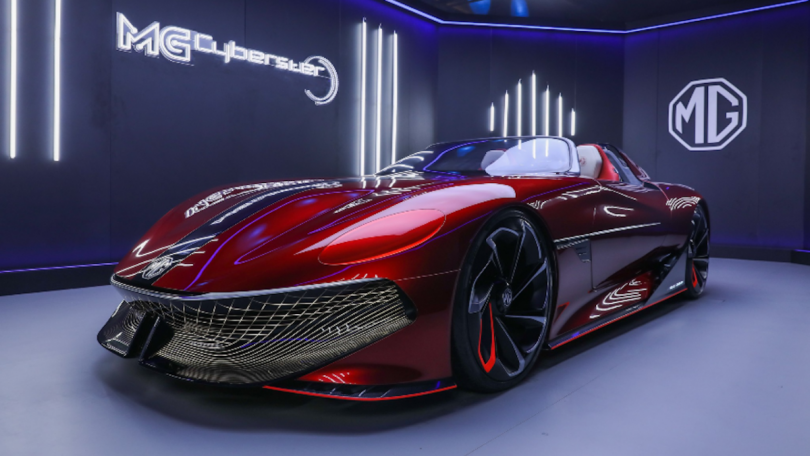 The MG Cyberster draws its design inspiration from the classic convertible shape of the MGB Roadster and the Cyberster is the result of efforts from the MG global design team. The brand aims at the Gen Z audience and even though the electric roadster has design roots from the heritage MGB, the Cyberster is a futuristic vehicle. The concept car features a round headlight and a slim grille similar to the MGB roadster, but the headlight units are “magic eye” interactive headlights. The front end also features a shovel-like front lip that aids in the aerodynamic efficiency of the vehicle as well as gives the Cyberster unique looks.

The MG Cyberster is also equipped with a “laser belt”, an LED light strip running through the side of the body improving the sportscars lateral visibility as well as improving the visual impact of the car. On the rear of the Cyberster, the brand a flat ‘Kamm tail’ design with a through-type LED taillight design outlining the Kammback shape and integrating the lights flat into the rear. The lights project a digital image that resembles the Union Jack. The MG Cyberster also comes with 18-inch alloy wheels with rotating spokes combined with a central locking mechanism.

When will MG fully reveal the Cyberster?

MG will reveal all the details of the Cyberster concept at the Shanghai Auto Show by the end of April 2021.

Will the MG Cyberster put into production?

MG has announced that the Cyberster will not just be a concept car but will be put into mass production.

When will MG Cyberster launch?

While MG did not reveal the exact timeline, the British car brand completes 100 years of existence in 2024 which could be the perfect time to announce a futuristic 2-door electric sports car. 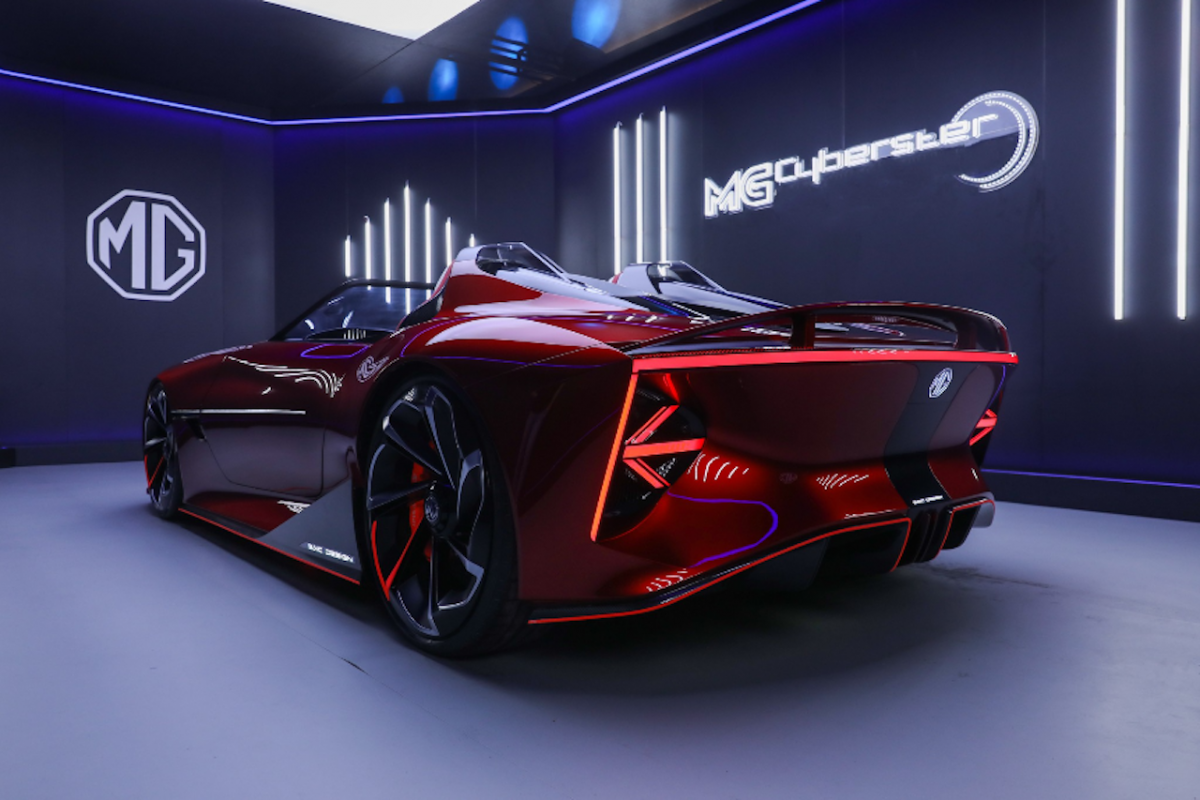 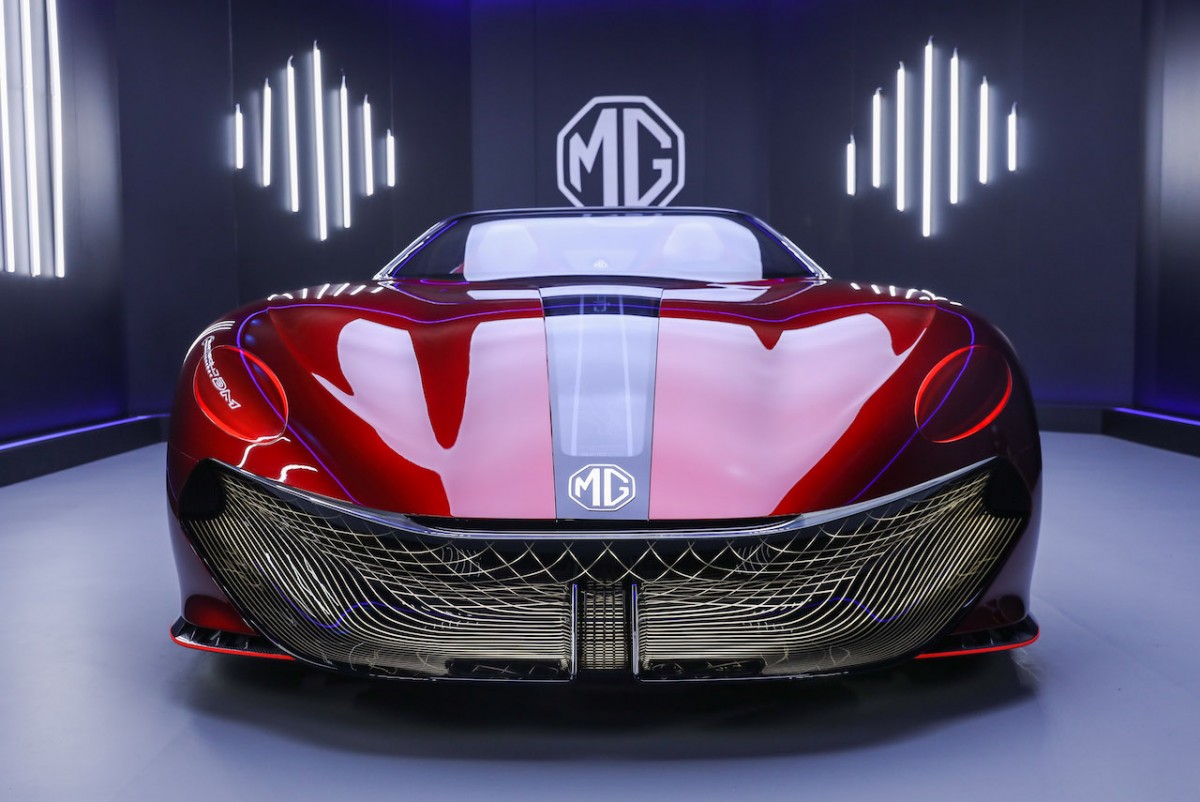 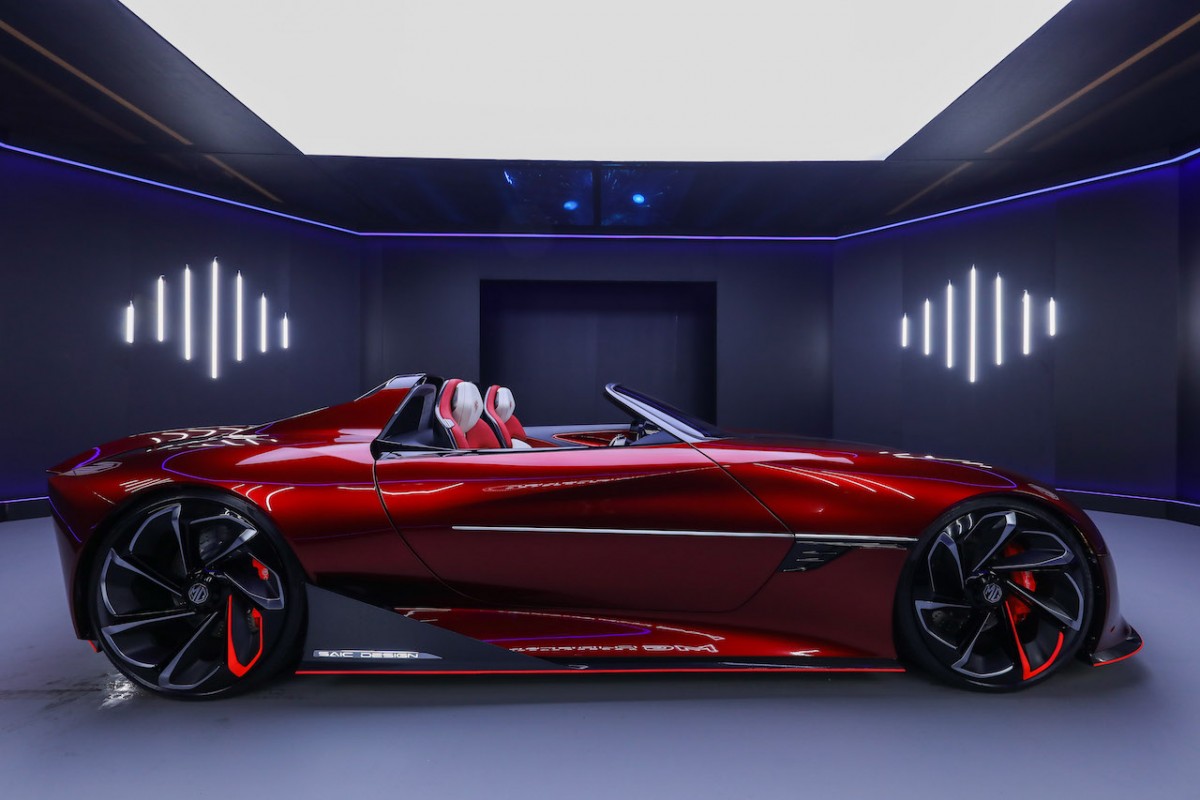 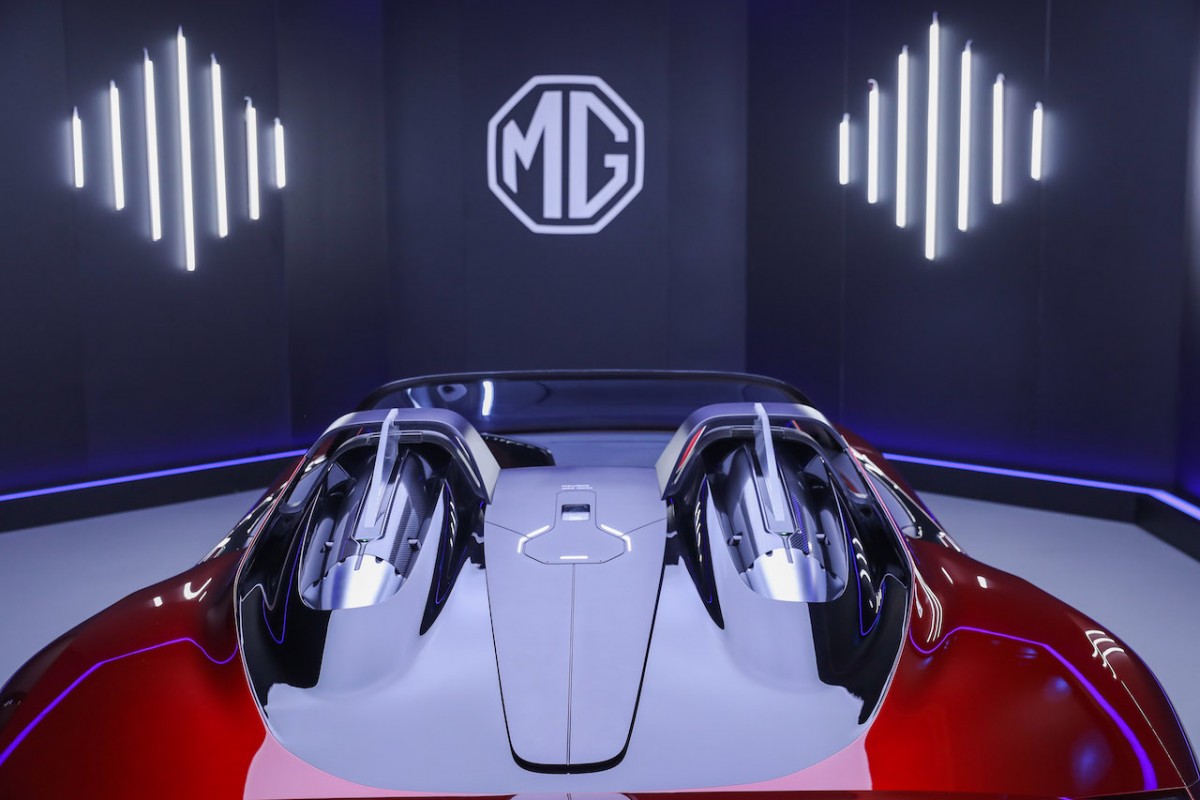 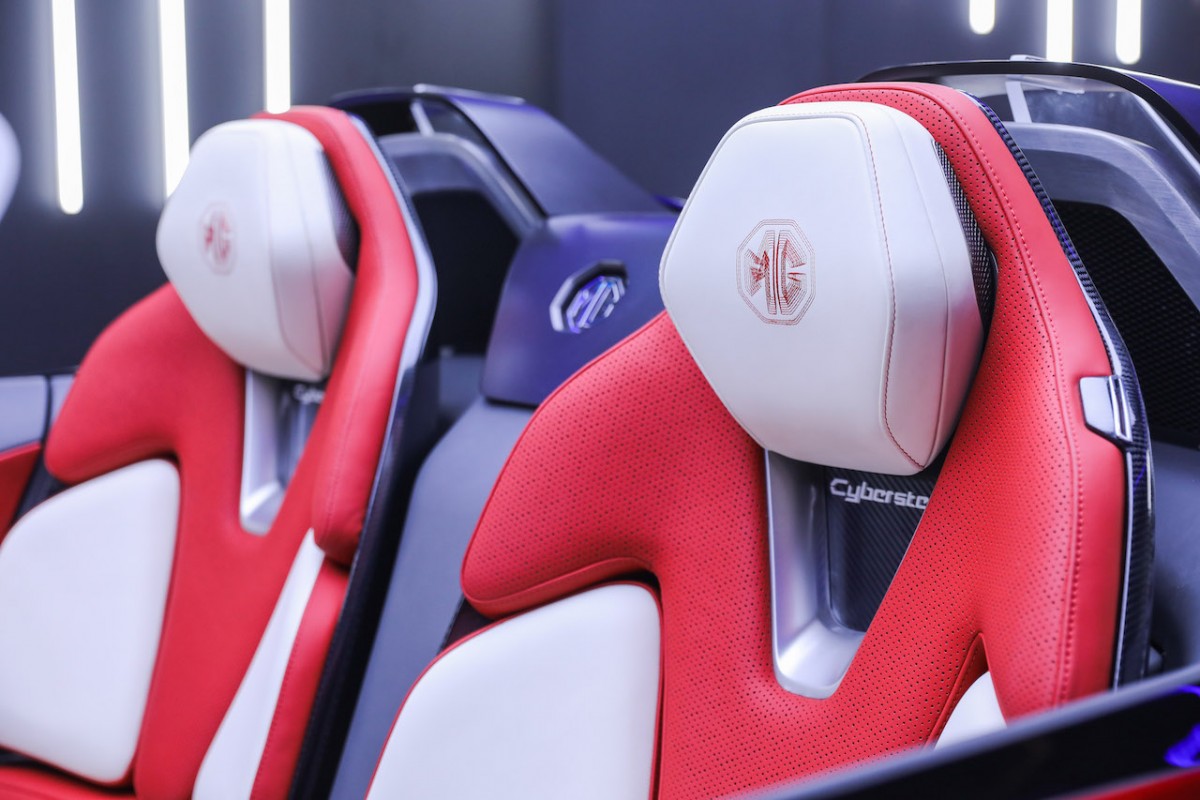 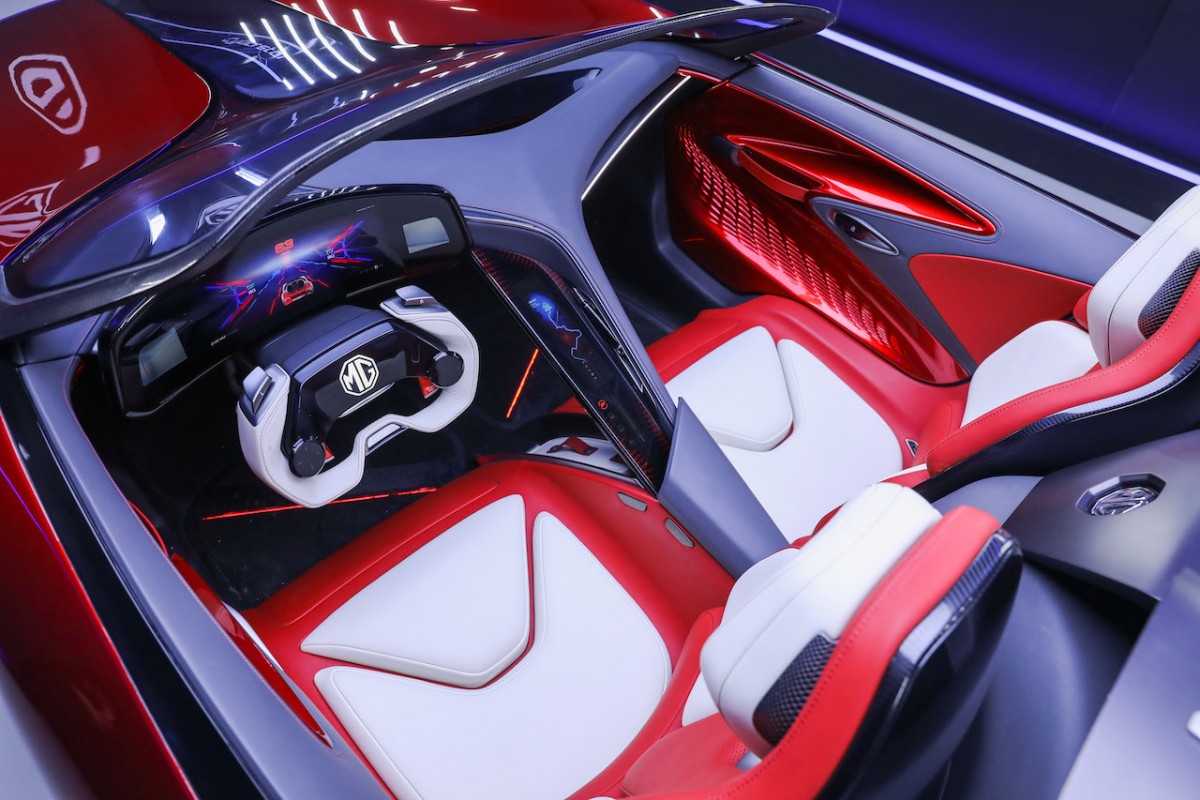 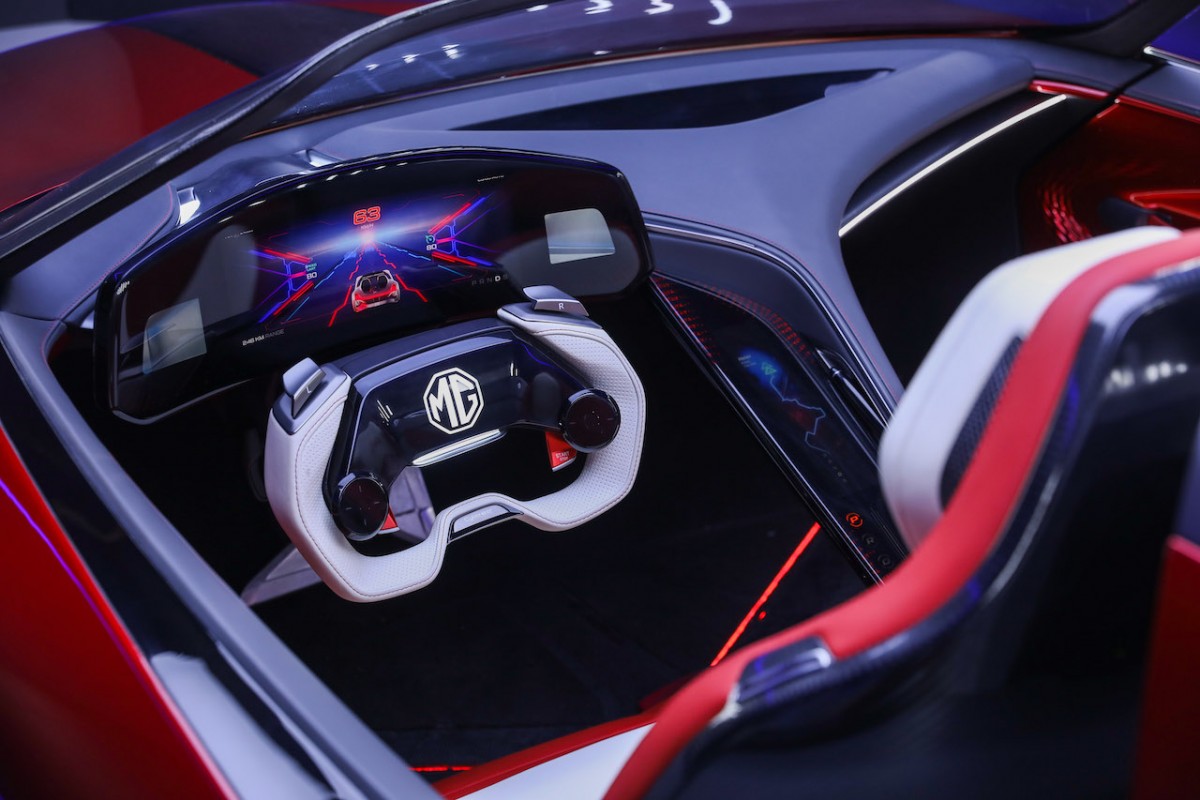