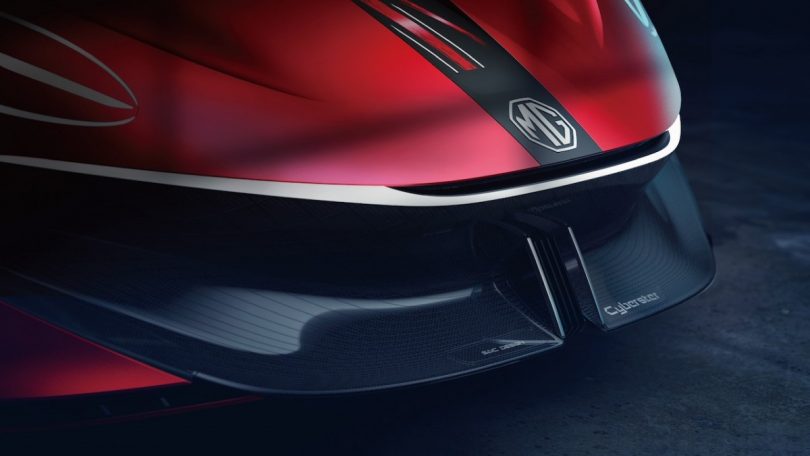 MG is working on a high-range powerful 2-door electric sports car called the MG Cyberster. The brand in the recent past shared a few design renderings of the Cyberster and now more renderings that reveal the details of the upcoming EV have leaked ahead of its global unveil, slated for the 31st March 2021.

According to the partial exterior renderings, the MG Cyberster features a shovel-like front lip that not only gives the sports car an eye-catching look but also aids in achieving high-aerodynamic performance. The grille features a slim design similar to the classic MG’s of the yesteryears and the Cyberster comes with Almond-shaped headlamps called “magic eye”, which is an interactive headlamp system independent from the grille. On the side, the MG Cyberster features a “laser belt”, an LED light strip running through the side of the body giving the sports car a powerful visual impact and lateral visibility. The Laser Belt makes the sports car appear lower to the ground and represents the intelligent and aerodynamic design of the vehicle. The Cyberster features Kammback design styling on the rear, with a flat tail section that aids the spoiler to enhance aerodynamic performance. Accentuating the Kammback design is the through-type LED taillight design giving the Cyberster a futuristic look.

While the powertrain details are likely to be revealed on the day of its unveiling, all we know is that the MG Cyberster features an intelligent pure electric architecture that will return a driving range of 800 km on a single charge. The electric powertrain will also be capable of propelling the BEV from 0-100 kmph in just 3 seconds. While the top speed of the electric vehicle is unknown at the moment, it is fair to hypothesize that the EV will be capable of doing triple-digit speeds with ease. 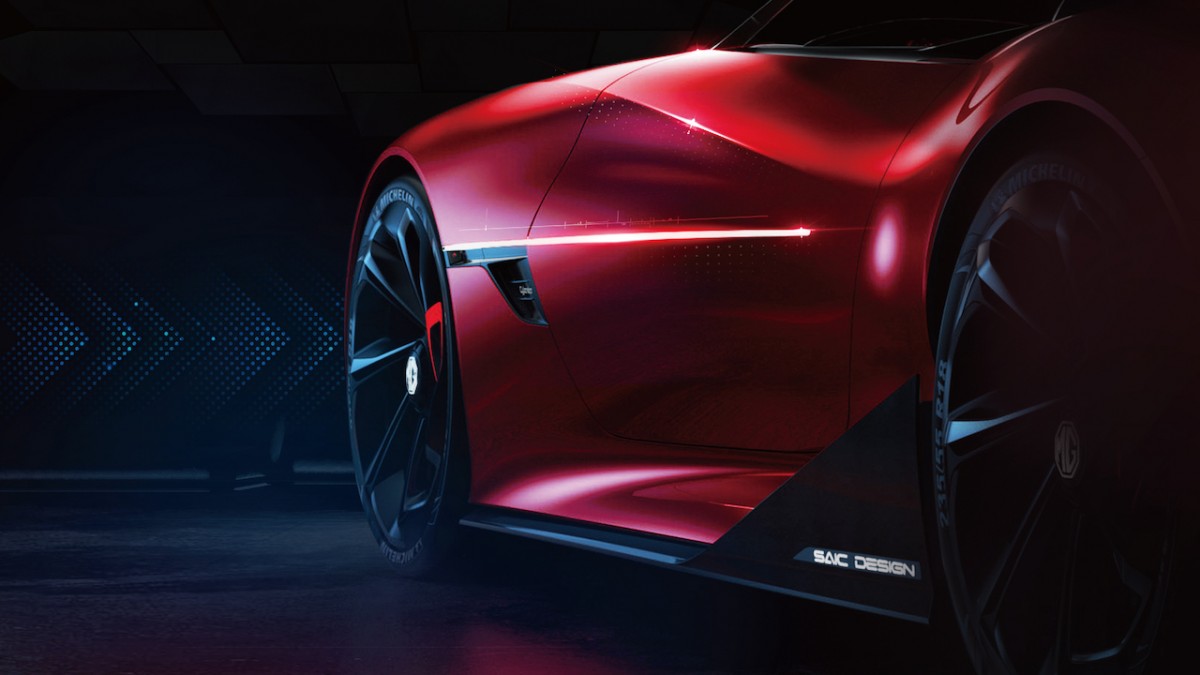 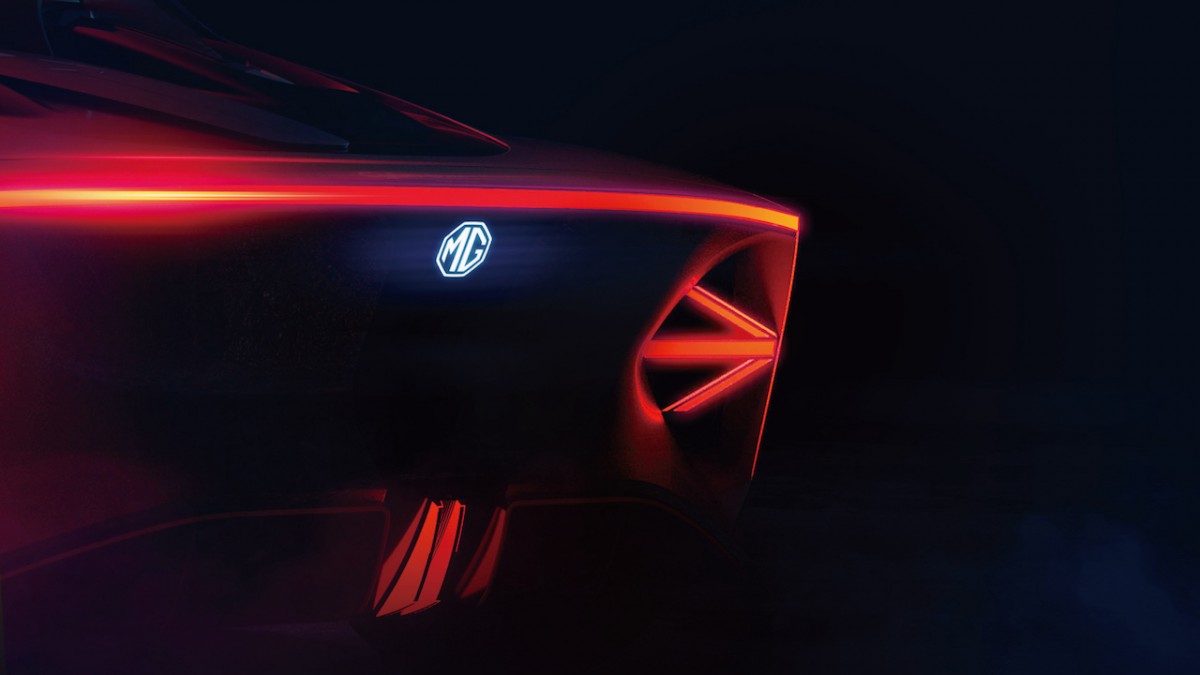 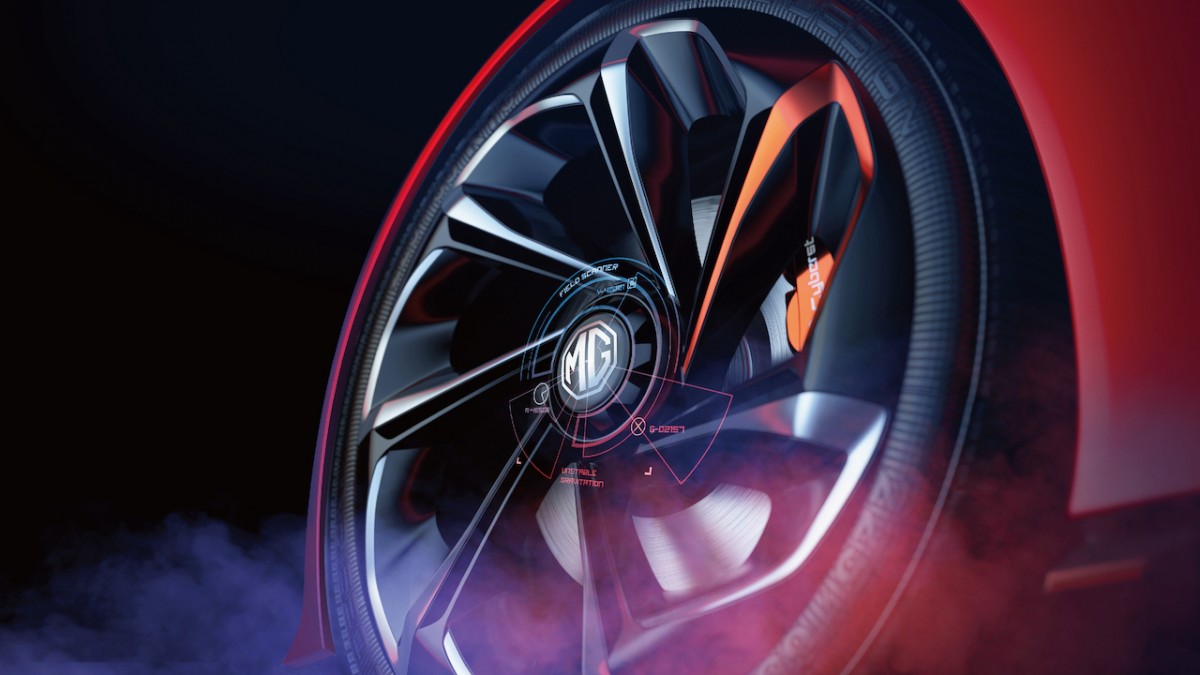