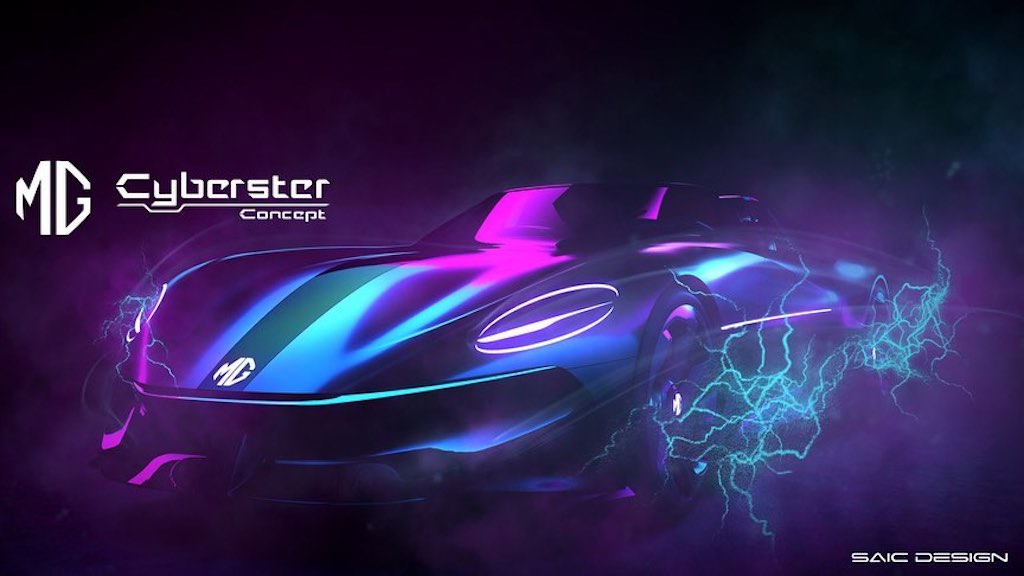 Chinese state-owned British automotive marquee ‘MG’ short for Morris Garages has revealed its latest electric concept car called ‘Cyberster’. The design images of the MG Cyberster Concept have been released by SAIC, MG’s parent company and the two-door electric roadster concept could be scheduled to be premiered at one of China’s premium Auto show’s.

As of now, the images are artistic renderings that demonstrate the company’s technical prowess and ability to produce sports cars as it did in the past such as the MG-B the predecessor to the MG-F and MG-TF, the company last mid-engined rear-wheel-drive two-door roadster.

Though interior pictures have not been revealed yet and details on the interiors are scarce at the moment, nevertheless, it will be safe to hypothesize that the car is likely to feature contoured sports seats, sporty steering wheel design and as the name suggests advanced futuristic multiple touch panels, cockpit-style driver-oriented controls, 5G connected features and level 3 autonomous driving capability.

Though powertrain details have not been revealed, speculations are that the MG Cyberster Concept could feature high-powered electric motors, one on each wheel and high capacity lithium-ion battery pack integrated into the floor to keep the centre of gravity low and allow more space inside the cabin. 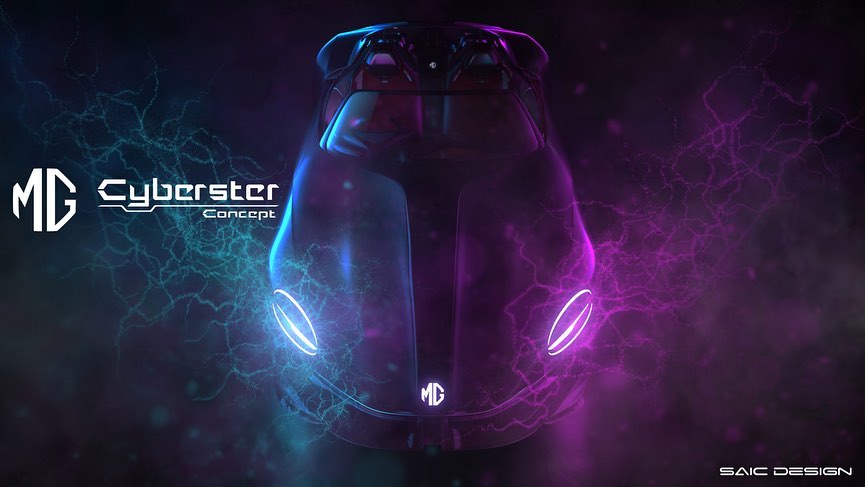 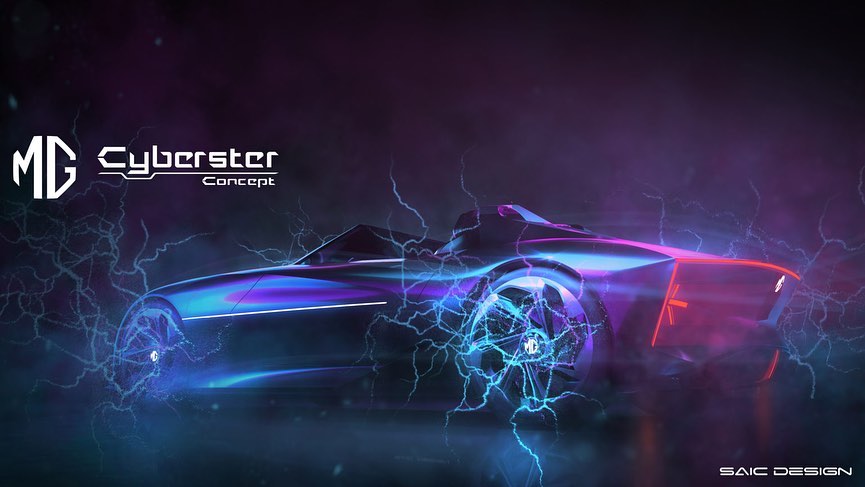