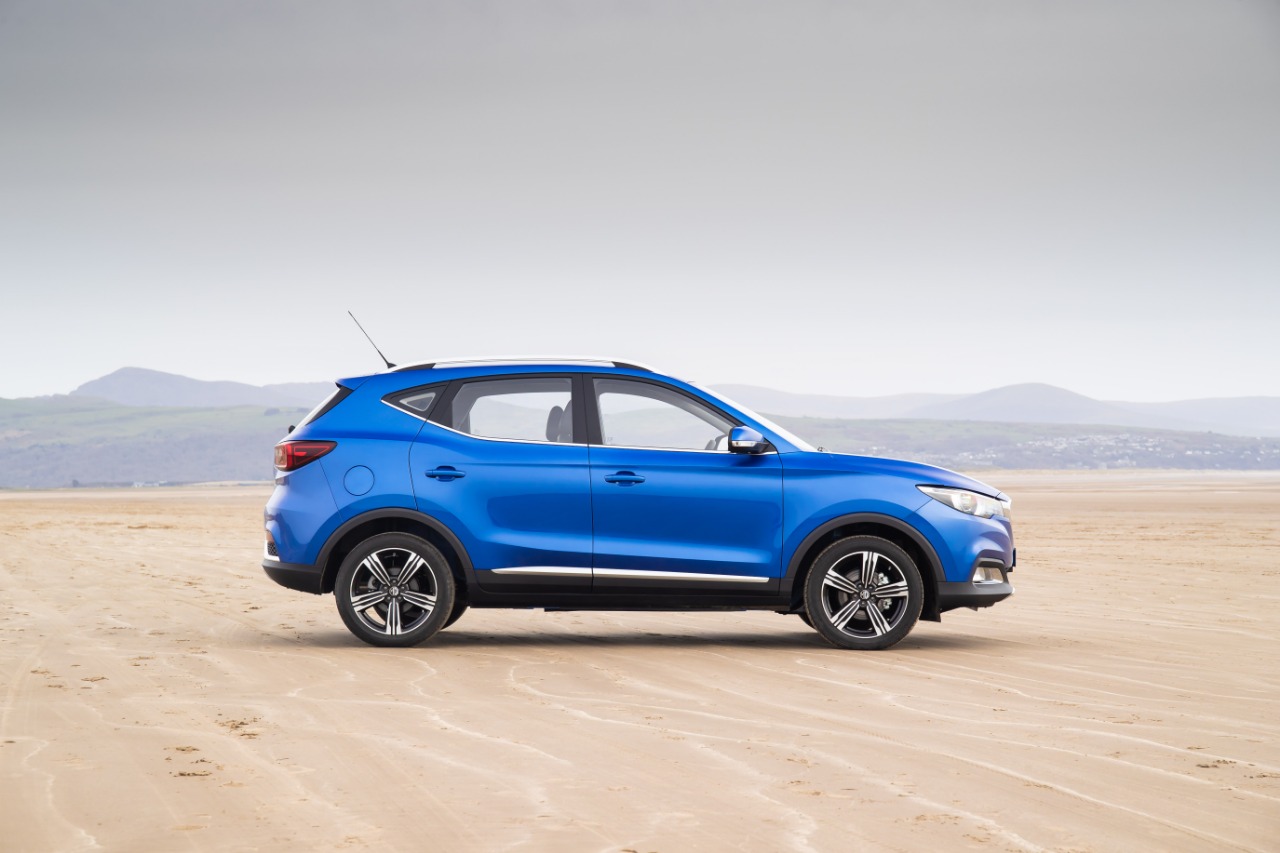 MG (Morris Garages) recently launched their first fully electric SUV for the Indian market called the ZS EV and the electric SUV bagged over 2,800 bookings in nearly a month. The brand is now considering to launch a petrol-based variant of the ZS in the Indian market which will obviously be priced lower than the electric variant, speculated to be around the INR 16 lakh mark. This would be an interesting product strategy to keep the EV buyers happy as well as have a product for the conventional gas guzzling buyer who has range anxiety with EVs.

According to sources, the ZS petrol for the Indian market will be powered by a 1.0-litre, T-GDI, 3-cylinder, gasoline direct-injection engine that generates 111 HP of power and 160 Nm of torque coupled to a 6-speed automatic gearbox. MG also sells the ZS with another 1.5-litre, VTI-tech DOHC, 4-cylinder, naturally aspirated, port fuel injection motor that makes 106 PS of power and 141 Nm of torque mated to a 5-speed manual gearbox. With the 1.0-litre engine, the SUV can sprint from a standstill to 100 kmph in 12.4 seconds and do a top speed of 180 kmph, which in our opinion is just about right for a mid-size SUV.

The brand may launch the MG ZS in India the next year and we may see a facelift version of it, but in its current form in the UK the SUV gets soft-touch materials on the dashboard, carbon-fibre design around the 8-inch colour touchscreen infotainment system which comes with Apple CarPlay and Satellite Navigation, stitched leather effect options, steering wheel controls and more. On the outside, the SUV gets swept-back signature headlights with projectors, LED DRL, automatic headlamp function, rear parking radar, electric door mirrors, front and rear boneless wipers, roof rails, diamond-cut alloy wheels, high mounted LED stop light etc.

In recent news, MG launched the BS6 compliant petrol engine variant of the Hector SUV in India powered by a 1.5-litre turbocharged engine and may soon upgrade its diesel engines to BS6 standards as well. The updated BS6 petrol engine produces identical power and torque figures as the outgoing BS4 motor but sees a hike in the price of INR 26,000 across all trim variants. Also, the brand plans to showcase a new crossover sedan at the upcoming Auto Expo 2020 based on the Baojun RC-6, which may have the same power-plant as the Hector under its hood. 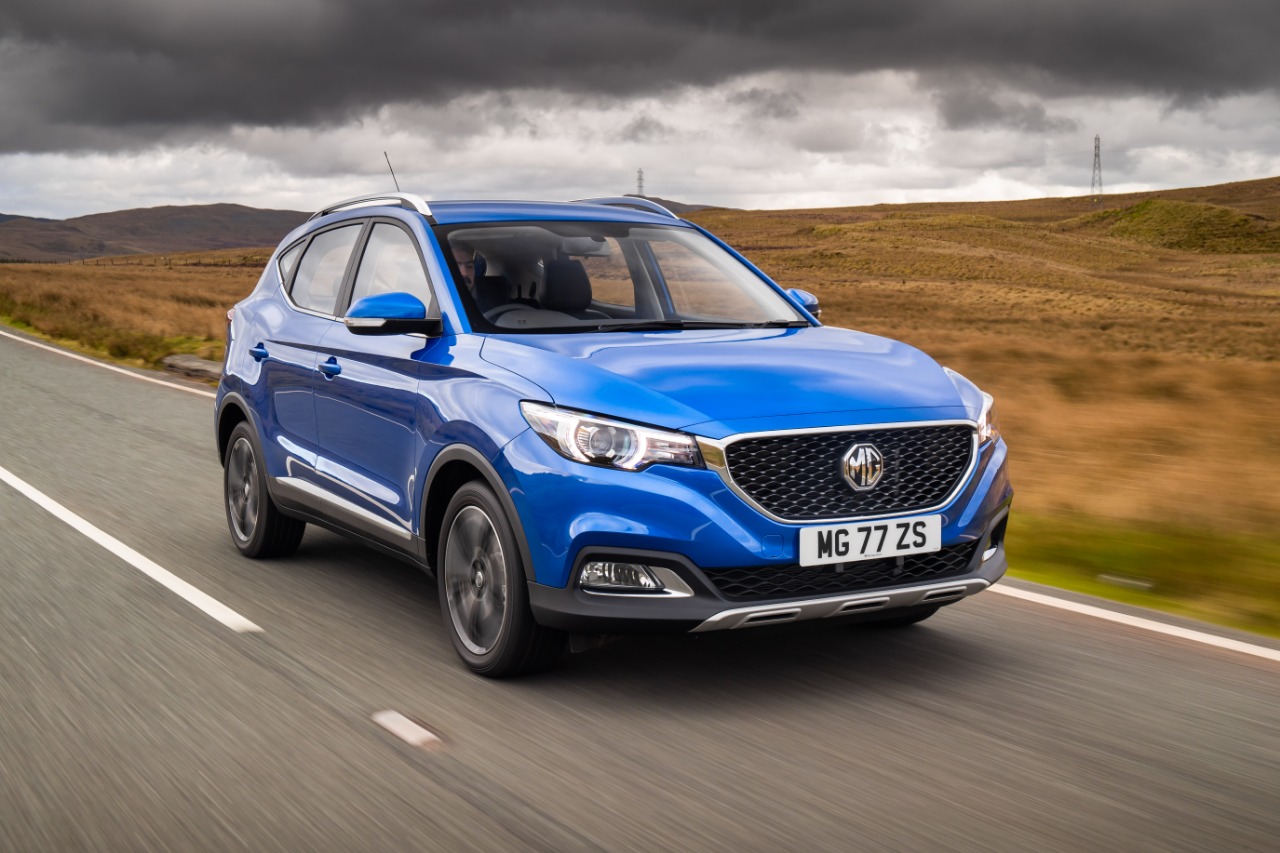 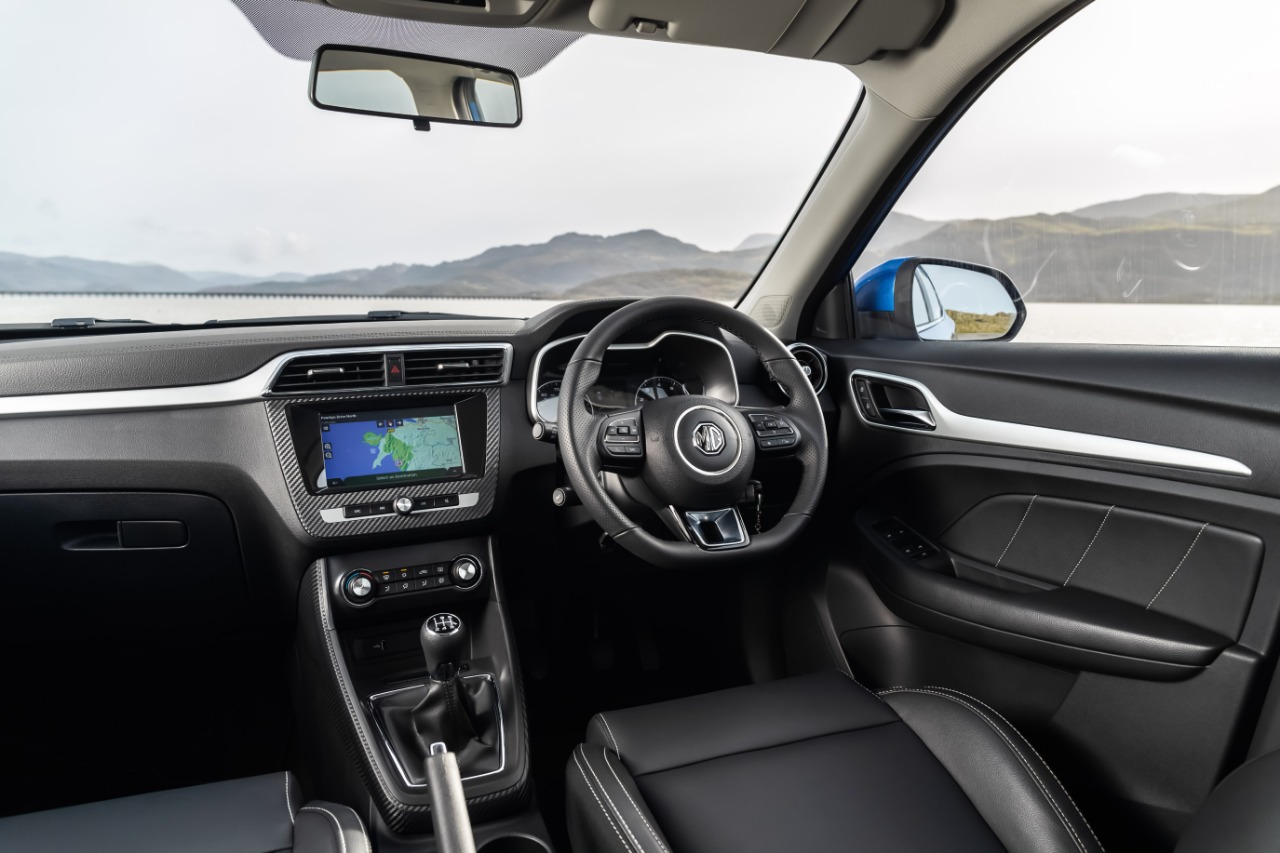 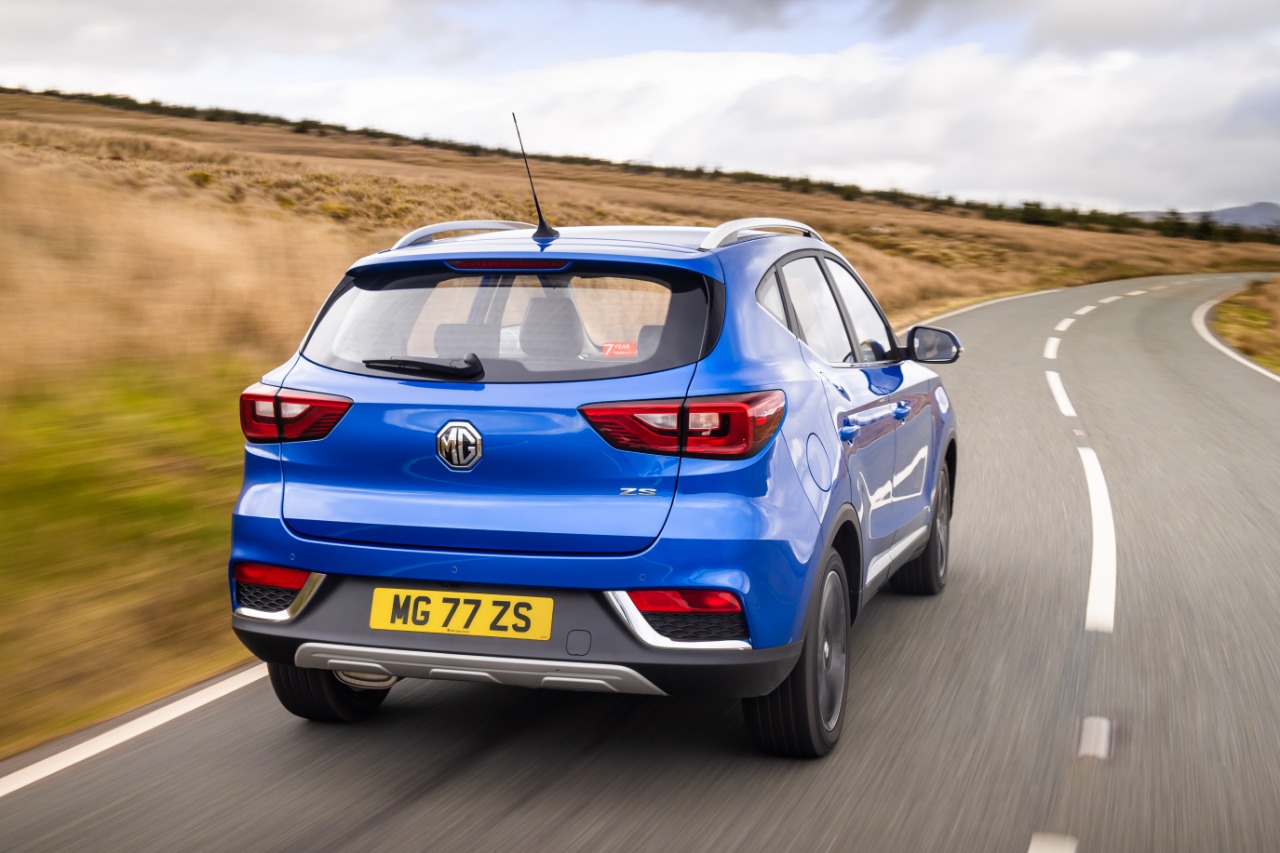