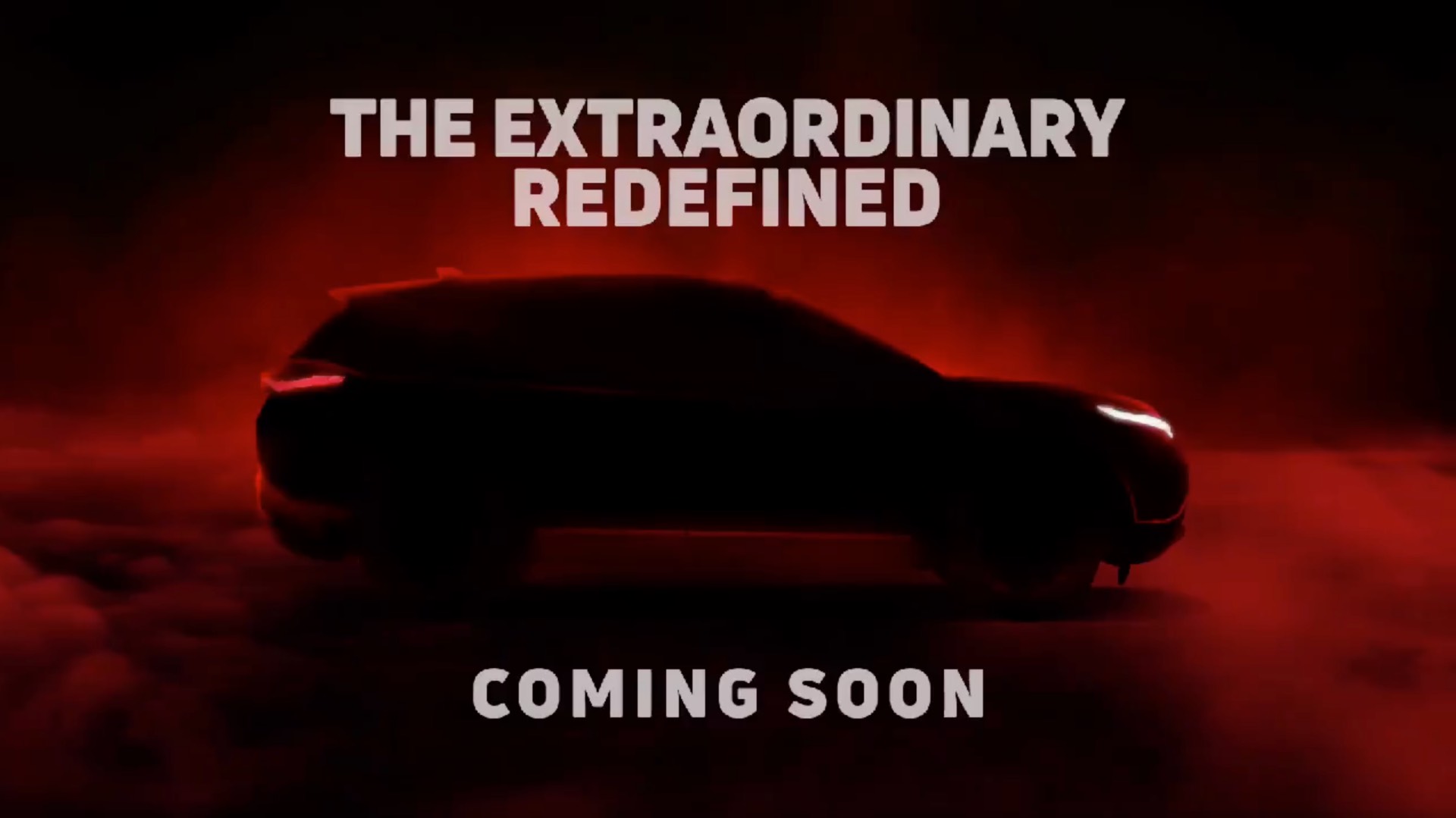 Tata Motors is gearing up to introduced its 2020 Harrier with a new BS6 compliant motor. The Tata Harrier is slated to be unveiled at the upcoming Auto Expo 2020 and the new edition of the premium SUV is likely to be offered with an upgraded engine in terms of its power output. The revised 2.0-litre BS6 compliant diesel engine will generate 170 HP of power and 350 Nm of torque. It is also being speculated that the BS6 variant will come with a Hyundai sourced 6-speed automatic gearbox, a feature which was much-awaited on the Harrier. Tata Motors has already released teasers hinting at an automatic variant of the Harrier.

Another update to the top-end trim will be the size of its alloy wheels which are likely to be upgraded from 17-inches to 18-inches. The 2020 diesel-automatic Tata Harrier is likely to be available in three trim options – XMA, XZA and the fully-loaded XZA+ which is likely to get the aforementioned 18-inch alloy wheels and a panoramic sunroof. The panoramic sunroof was also noticed in a few leaks and teaser images.

In its current form, the Harrier with its BS4 compliant engine is an FCA sourced 1956cc, in-line 4-cylinder, turbocharged diesel engine that produces 140 PS of power and 350 Nm of torque coupled to a 6-speed manual gearbox.

The Harrier’s larger 7-seater sibling, the Gravitas will also be offered with the 2.0-litre 170 HP engine and is expected to be showcased at the upcoming Auto Expo alongside other Tata products at their pavilion including the production-spec version of the H2X concept which was unveiled last year. The H2X which is codenamed ‘Hornbill’ is expected to be slotted below the Nexon compact-SUV and is expected to come with a 1.2-litre naturally-aspirated petrol engine.

In terms of competition, the Tata Harrier locks its horns with the MG Hector, Hyundai Creta, Kia Seltos, Renault Captur and the Nissan Kicks. The Harrier right now is the flagship model for Tata Motors, but soon the Gravitas will take the top spot.