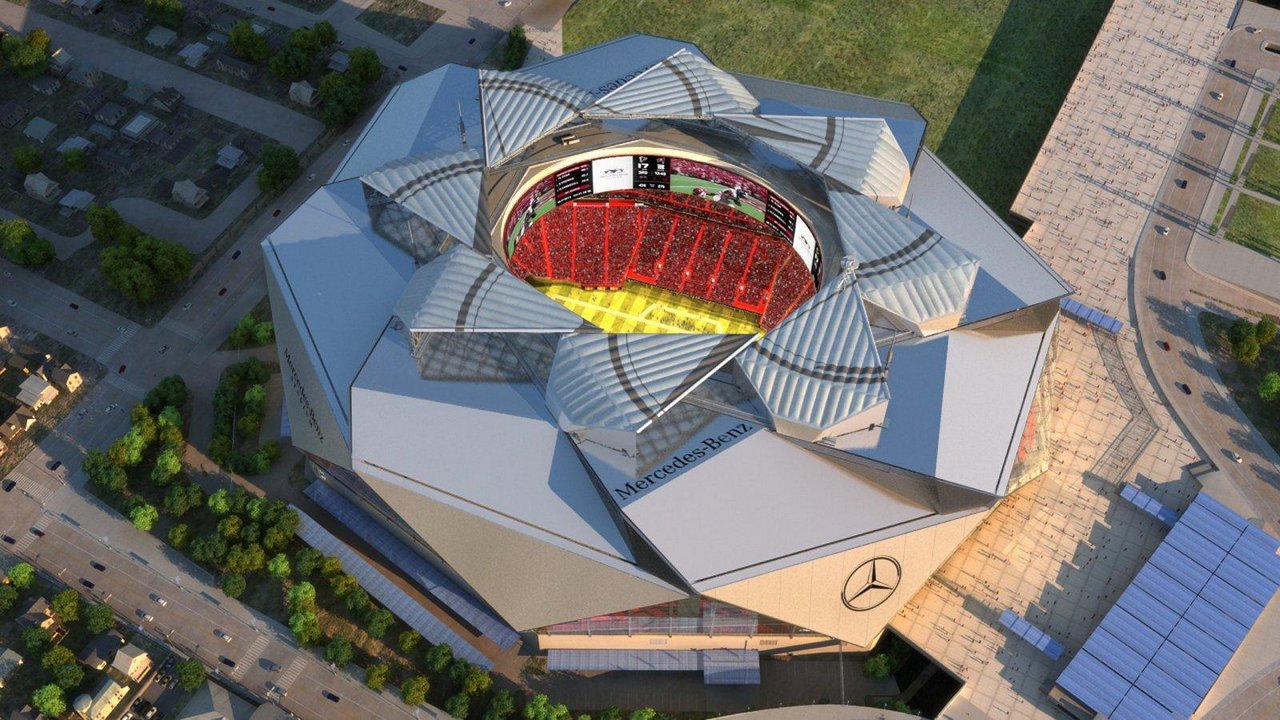 Mercedes-Benz USA and AMB Sports entertainment have announced a new stadium to be built in Atlanta next to the Falcons’ Georgia Dome which will be demolished once the new stadium is ready in 2017.

It will be a Mercedes-Benz themed stadium with the brand displayed at various location including the plaza-area, on-field, tunnel signage, the club area, VIP spaces and even the retractable roof. The cost of this facility is a whopping  $1.4 bn (Rs 9,278 crore).

The agreement terms between Mercedes-Benz and AMB sports has not been disclosed yet but we do know that Mercedes-Benz will have naming rights till 2042. The stadium will be a host to various sporting events in due course.

The stadium model was unveiled by Atlanta Falcons and Atlanta United Owner, Arthur Blank. Mercedes-Benz has used a brilliant strategy for its long term marketing plan. We are pretty sure this will be one hell of a stadium. 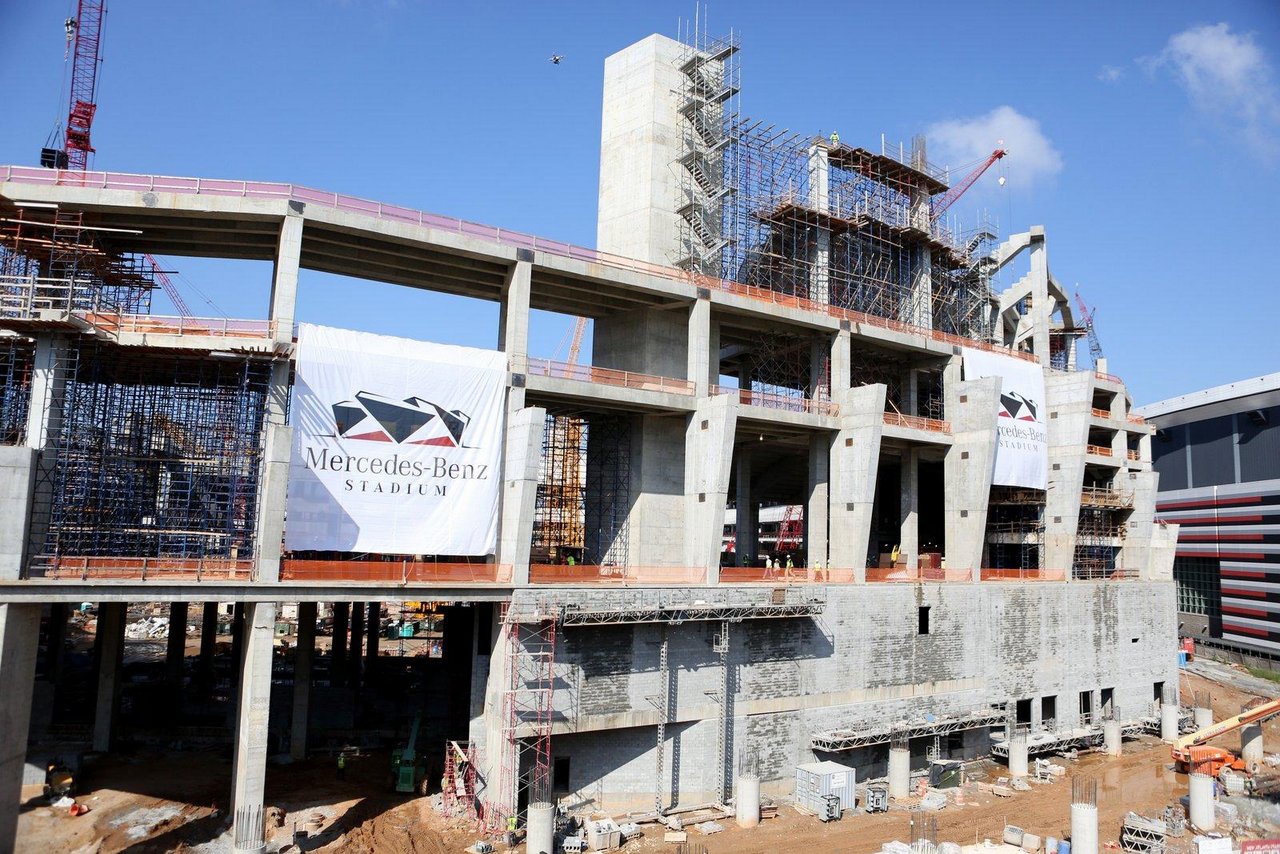 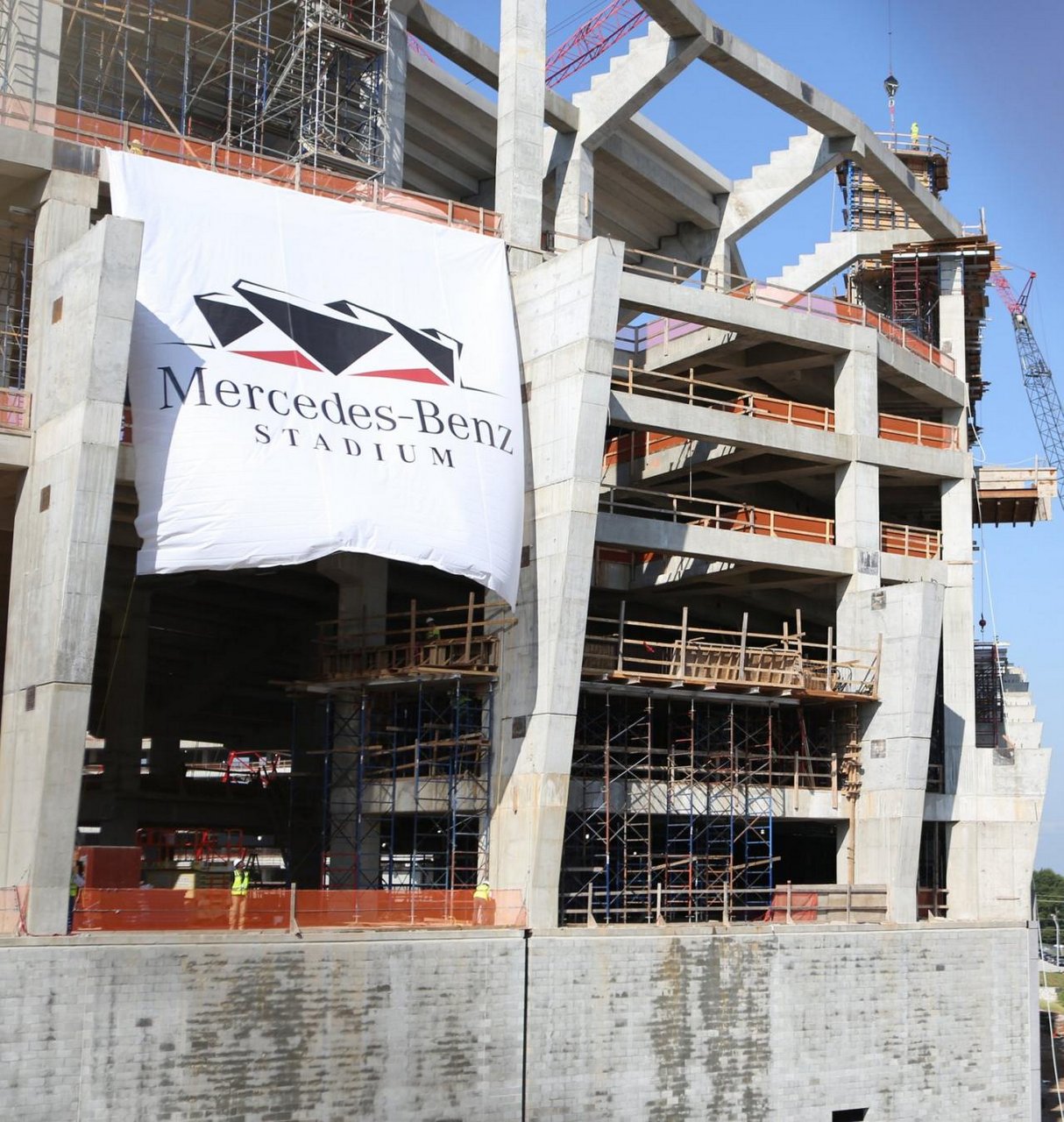 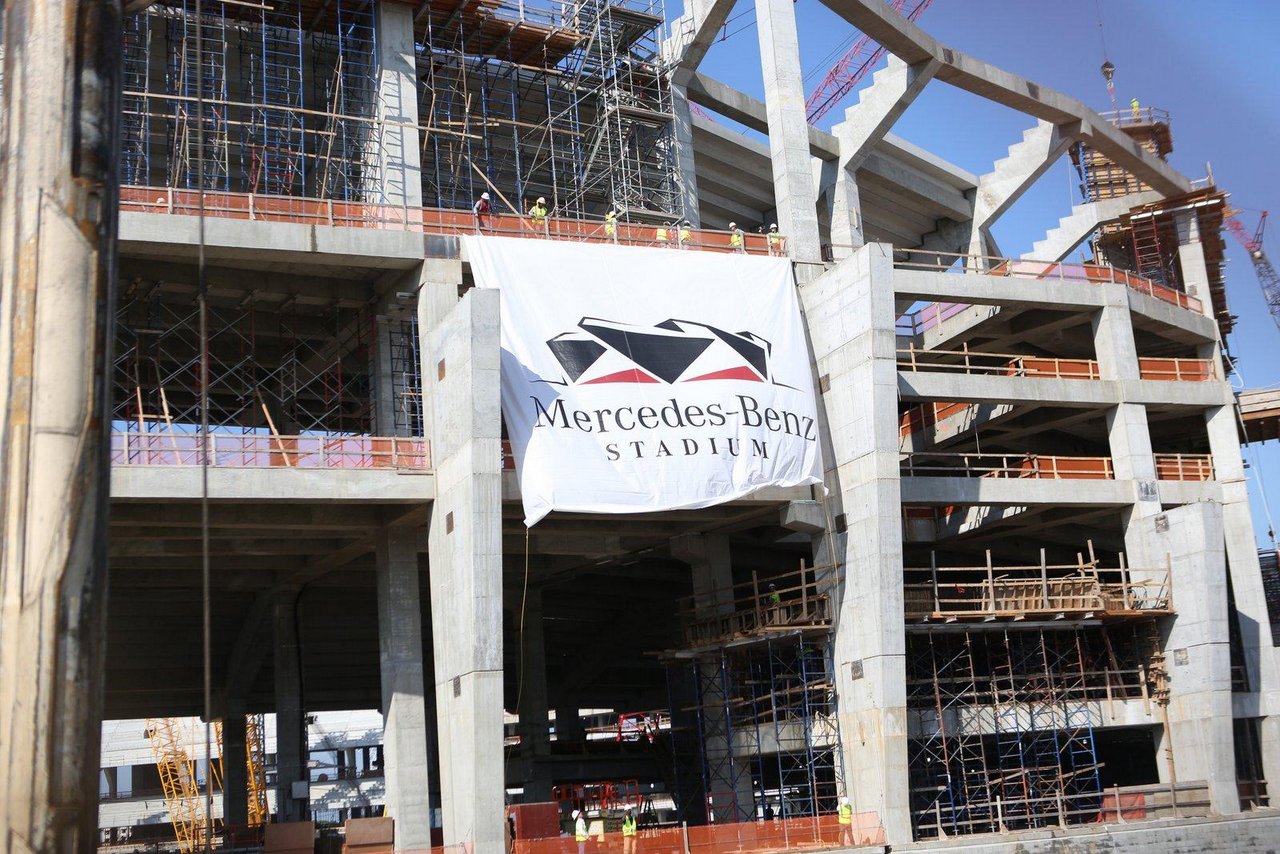 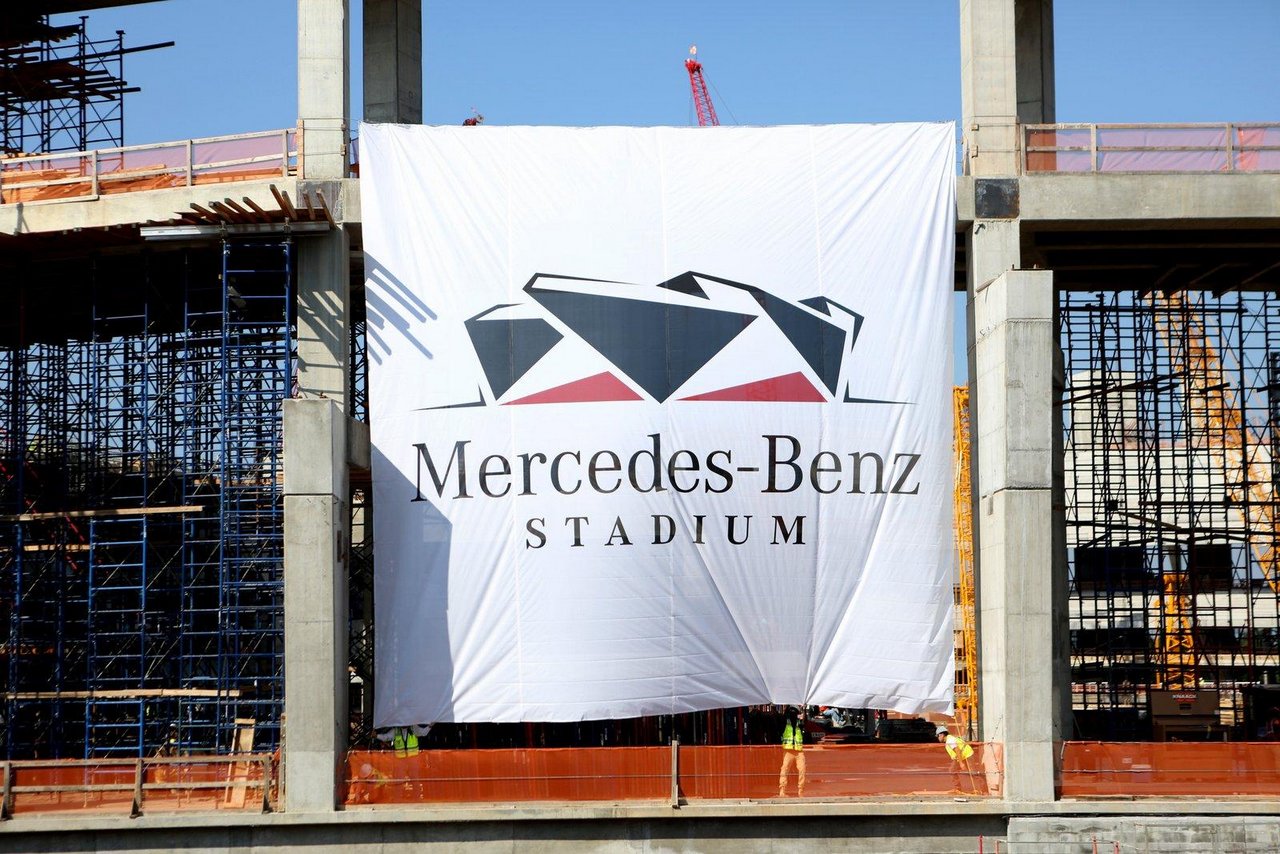 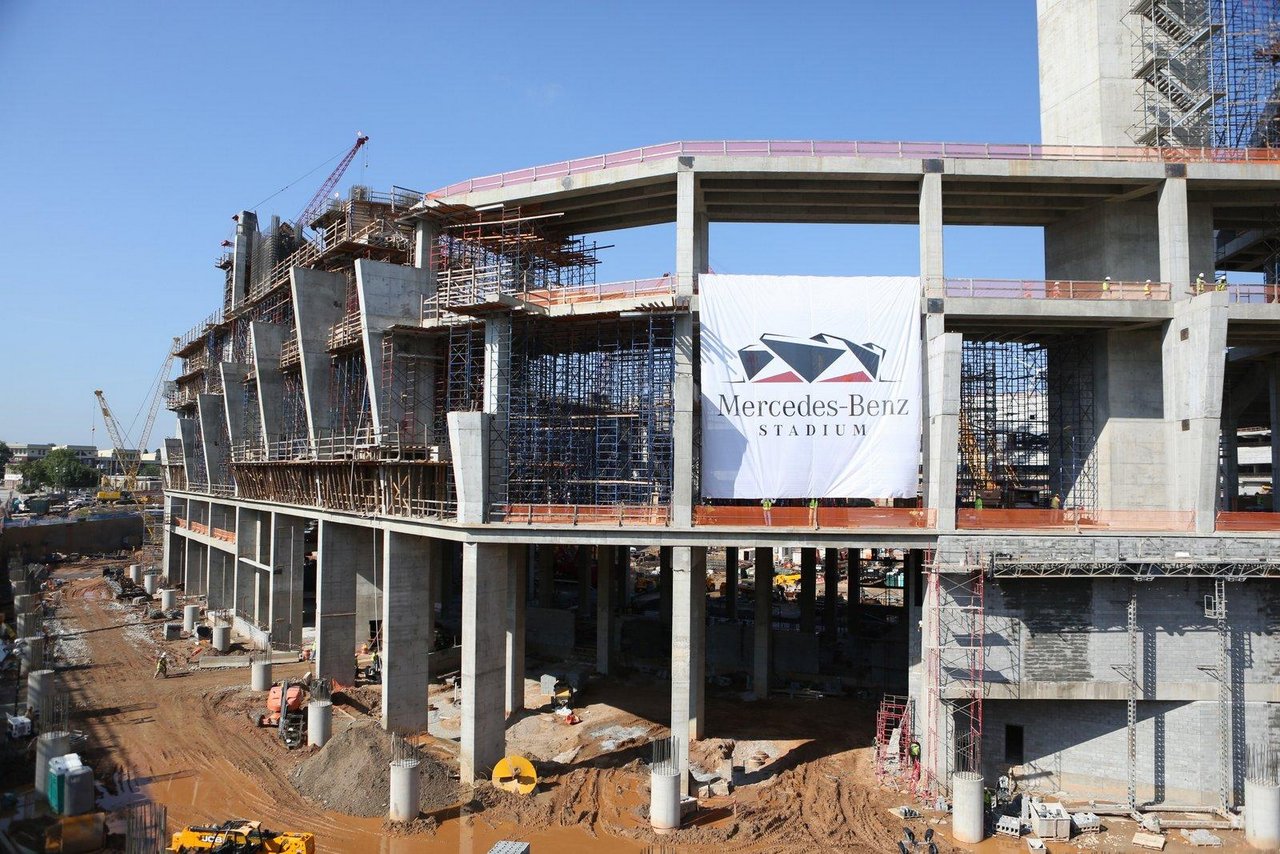 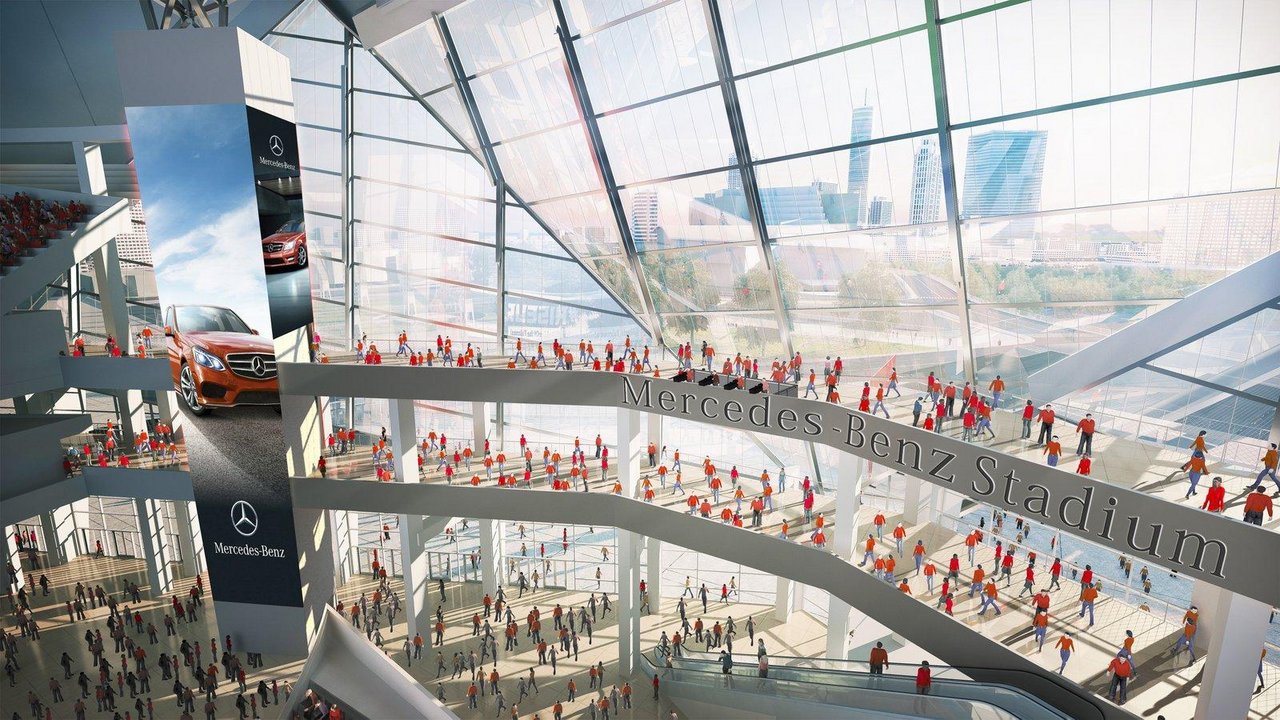 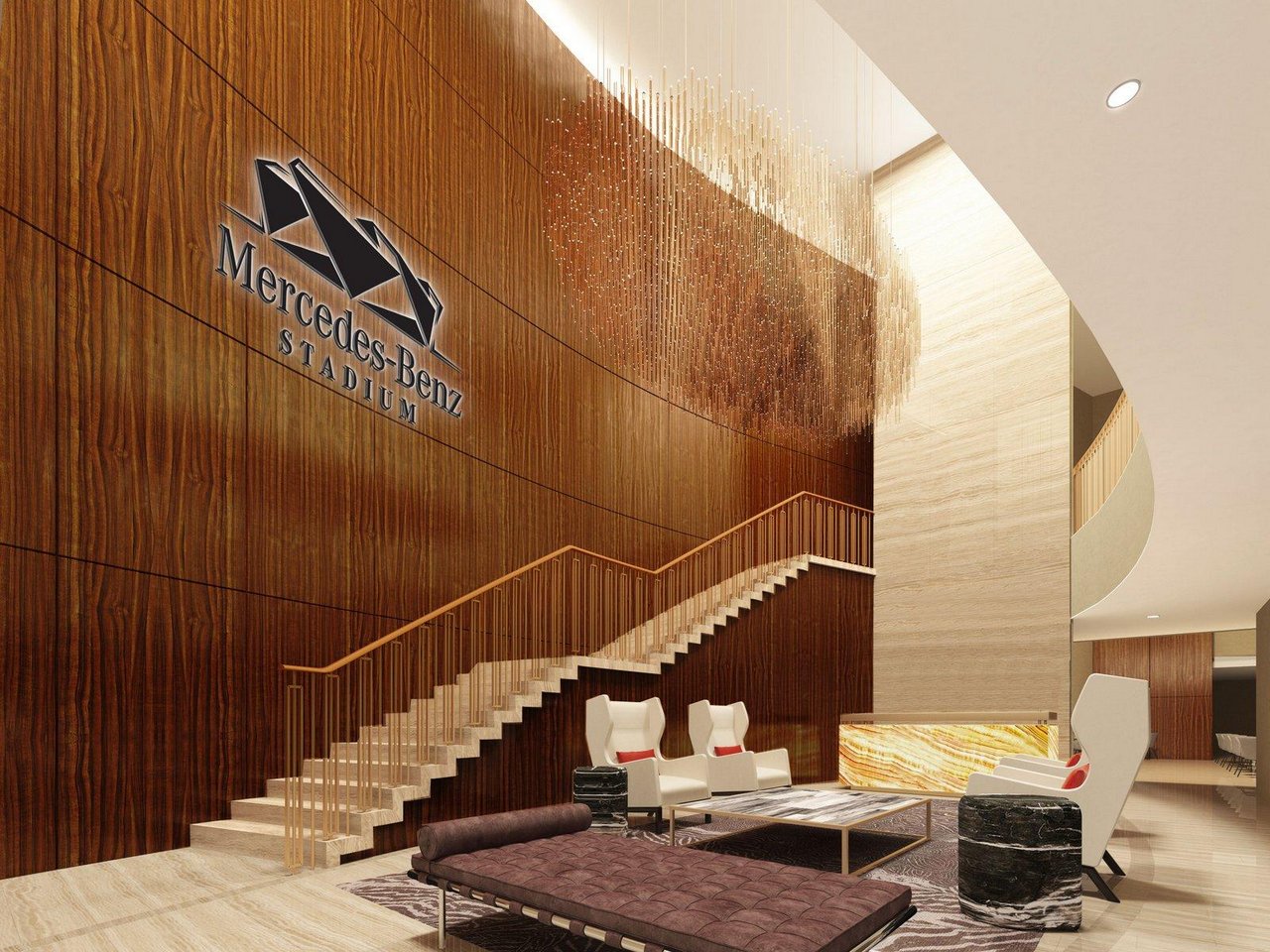 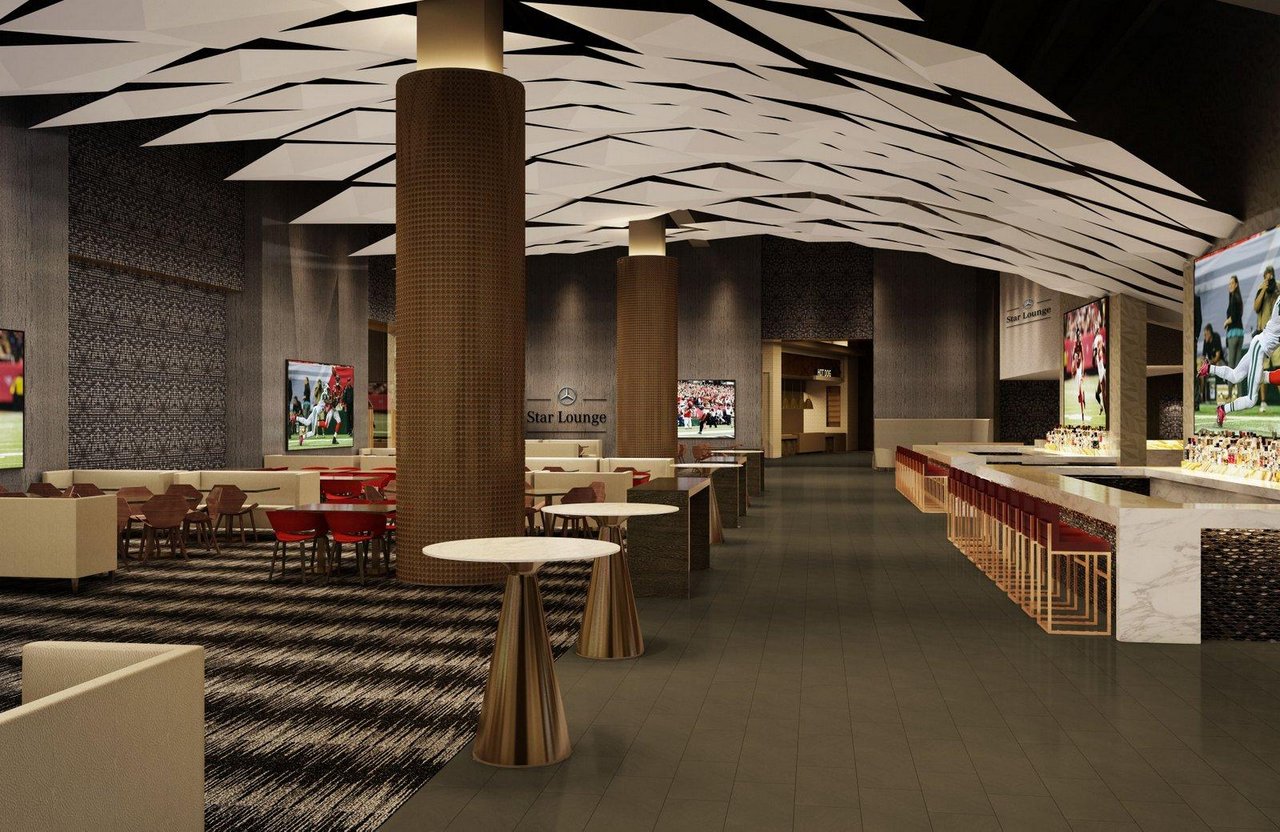 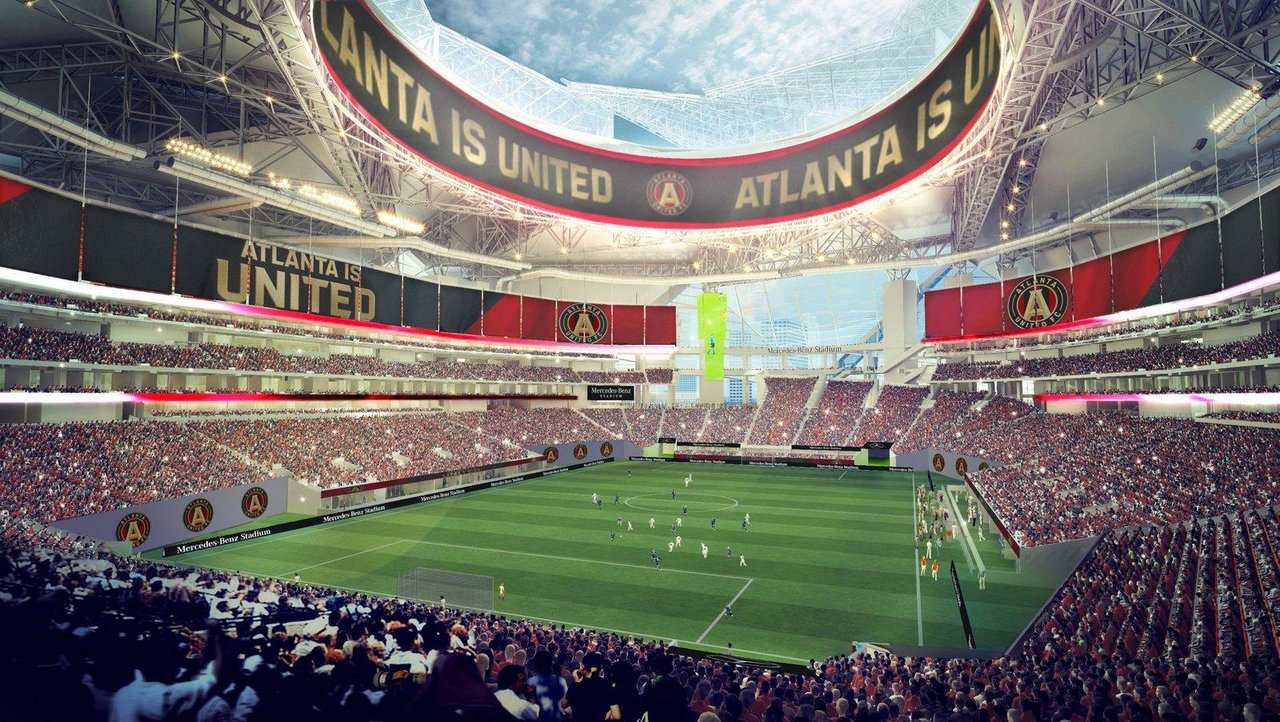 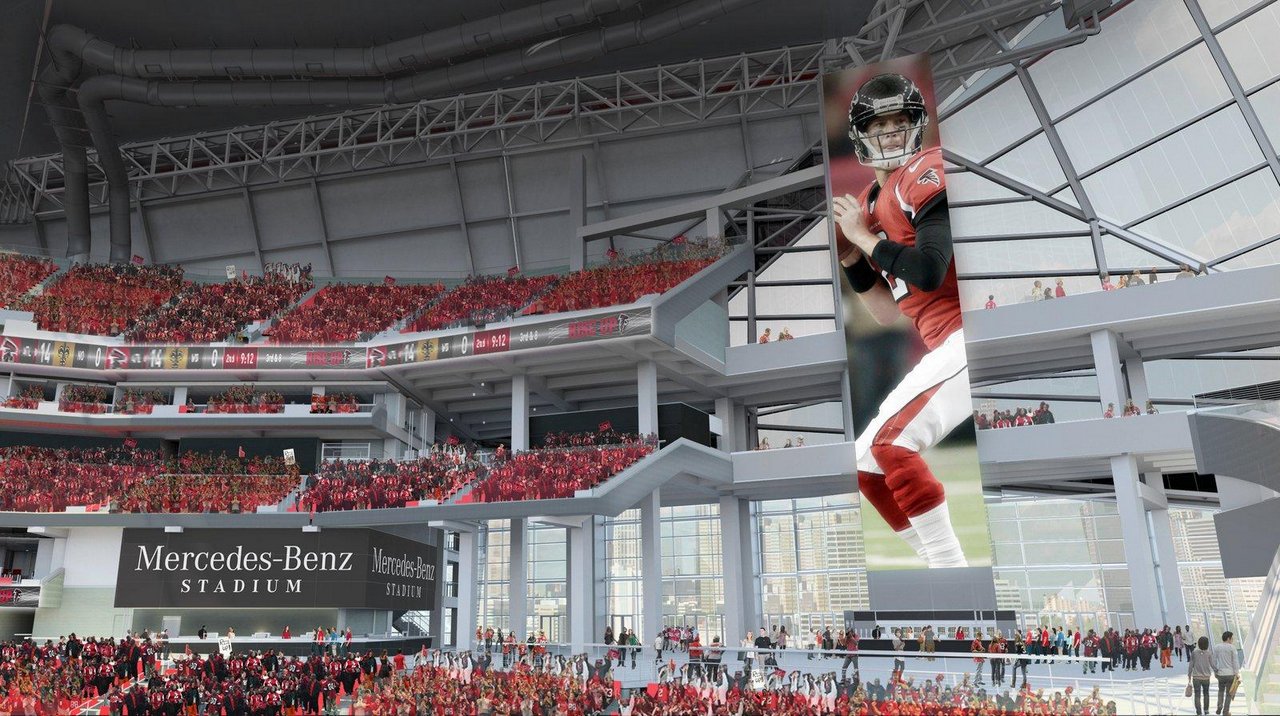