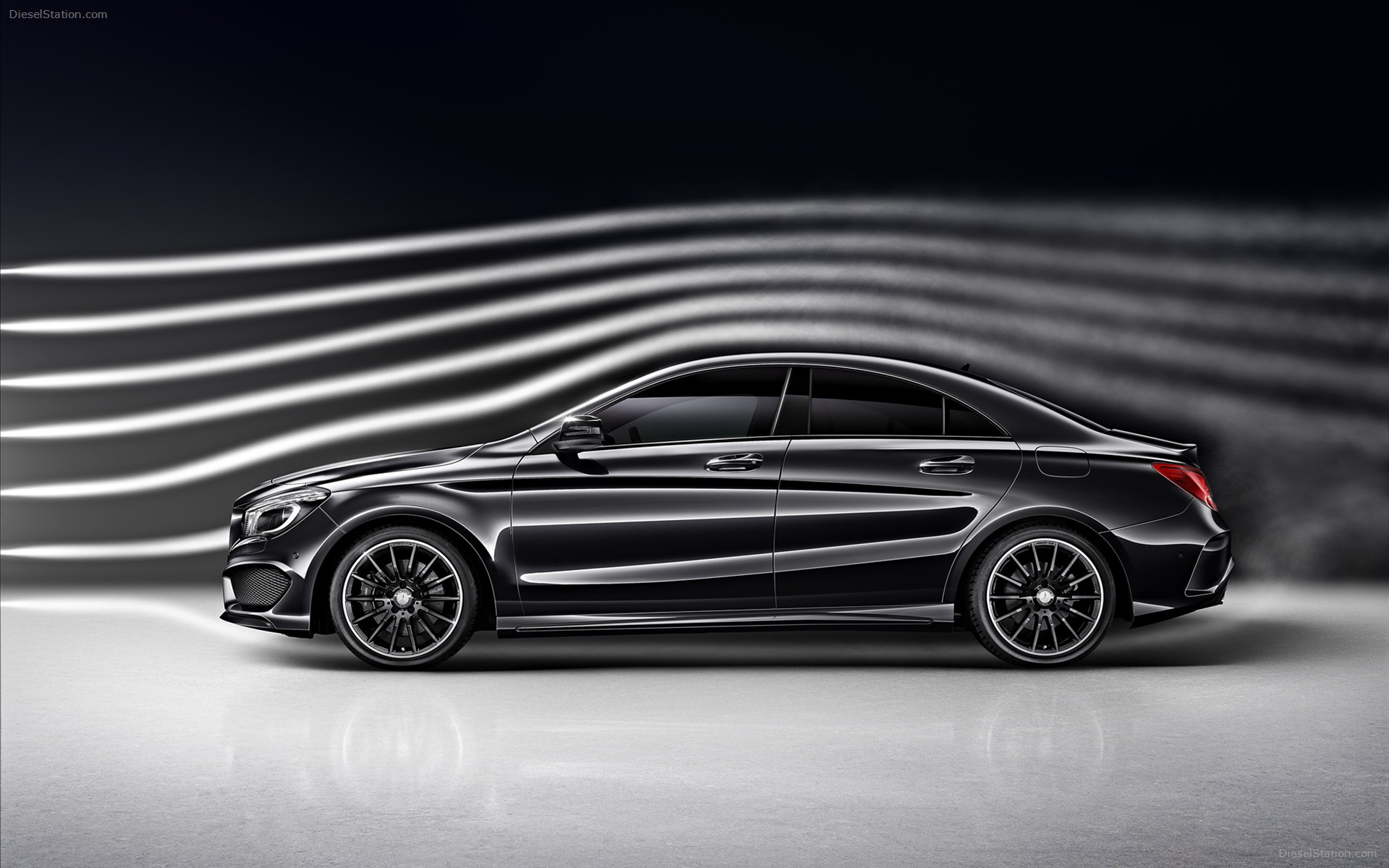 With the A-Class, Mercedes-Benz managed to drive in enough sales to give them an upper hand in terms of luxury car sales in India. However, for the price, competitors now offer sedans as opposed to the A-Class hatchback. The B-Class still remains unrivalled and enjoys moderate level of success. Now, Mercedes-Benz plans to locally assemble the upcoming CLA-Class and GLA-Class at their facility in Pune. This will help the manufacturer to price the products competitvely.

The GLA compact SUV will be launched later this month and will be a CBU initially. This will compete with the Audi Q3 and the BMW X1. To justify the SUV tag, the GLA will be offered with 4WD in both petrol and diesel engine options. A powerful GLA45 AMG is also on the cards.

The CLA sedan as we all know is based on the A-Class hatchback and is just a sedan version. The CLA will compete with the recently launched Audi A3, while BMW still does now have an offereing in this segment. Mercedes has already launched the CLA45 AMG in India a couple of months back and the regular variants will make it to the streets by the end of this year.

Audi has launched the A3 at an extremely competitive price. This will surely push Mercedes to bring the prices as close as possible. By next year, BMW is expected to enter the compact luxury segment as well. With the GLA, Mercedes has to prove it’s metal against established competition like the Q3 and X1.

Time will tell, if the local assembly and competitive price work in the German marques favour. However, the way the cars look, they will certainly find buyers. 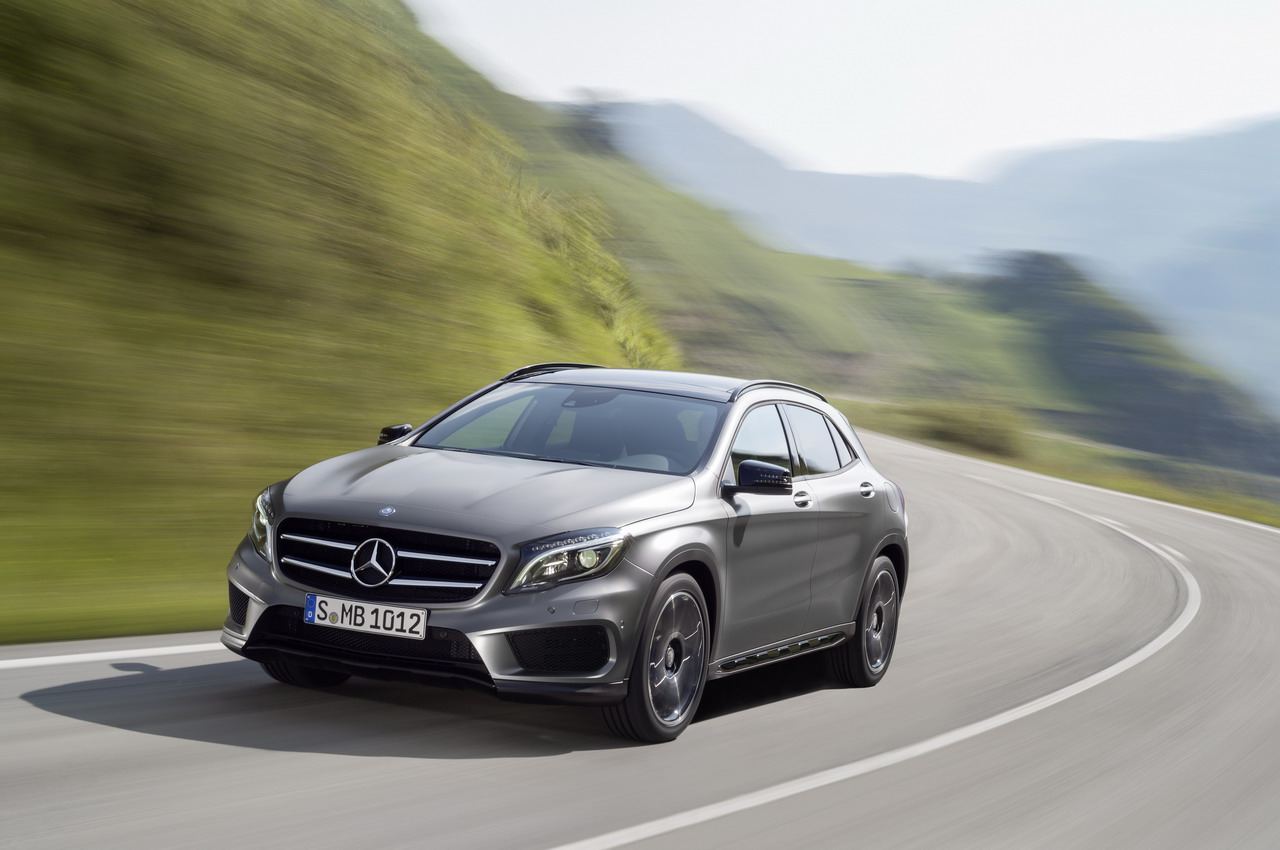