Home » Mercedes-Benz showcases the new GLA, soon to be launched in India 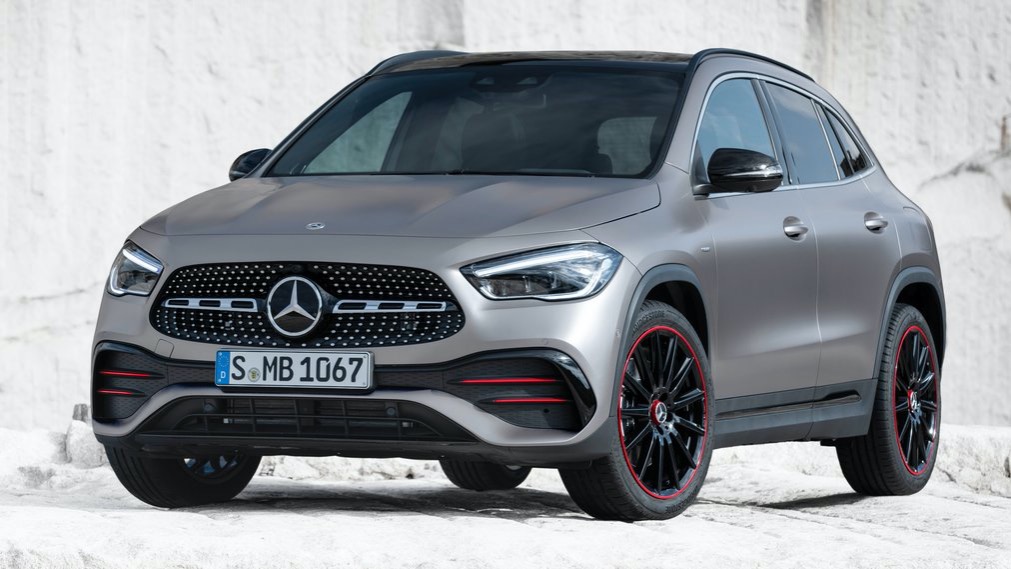 At the Auto Expo 2020, Mercedes-Benz showcased the new second-generation GLA which is expected to be launched soon in the Indian market. The Mercedes-Benz GLA is positioned as the brand’s smallest SUV and is underpinned by the MFA platform.

The Mercedes-Benz GLA is based on the brand’s new design philosophy and the new GLA is taller but shorter than its predecessor. The new GLA is 4410mm in length, 2020mm in width, and 1611mm in height and comes with a wheelbase of 2729mm. Even though the new GLA is 14mm shorter in length the wheelbase has been increased by 30mm which means the new model comes with shorter overhangs.

At their pavilion in the Auto Expo 2020, Mercedes-Benz showcased the GLA with an AMG Line package. On the exterior, the 2020 Mercedes-Benz GLA features a large diamond-accented chrome grille with a prominent Mercedes-Benz ‘Three Pointed Star’ in the centre on an aircraft-inspired slat, a layered front bumper with a large air dam, chrome inserts and a chrome-accented splitter. The new GLA features new LED headlights with integrated LED daytime running lights and a raised bonnet. Coming to the side, the GLA AMG Line comes with 19-inch alloy wheels, squared-off wheel arches, black cladding on the lower parts of the door and has a familiar silhouette that is carried over from its predecessor. The rear gets new LED taillights with 3D inserts, faux aero ducts, chrome exhaust tip and a chrome appliqué on the bumper.

On the inside, the new GLA features a dark interior theme with contrast stitching on the upholstery, a layered dashboard with turbine-inspired air-conditioning vents, multifunctional flat-bottom steering wheel, dual integrated screens set on the same plane with Mercedes-Benz MBUX (Mercedes-Benz User Experience) interface. Toggle style buttons for the climate control on the lower dash and a touchpad to control the screen is placed on the central tunnel. The driver’s information screen and the infotainment system can also be controlled using trackpads on the steering wheel.

The new Mercedes-Benz GLA is expected to be launched in October this year and is likely to be priced around INR 43 lakh ex-showroom. 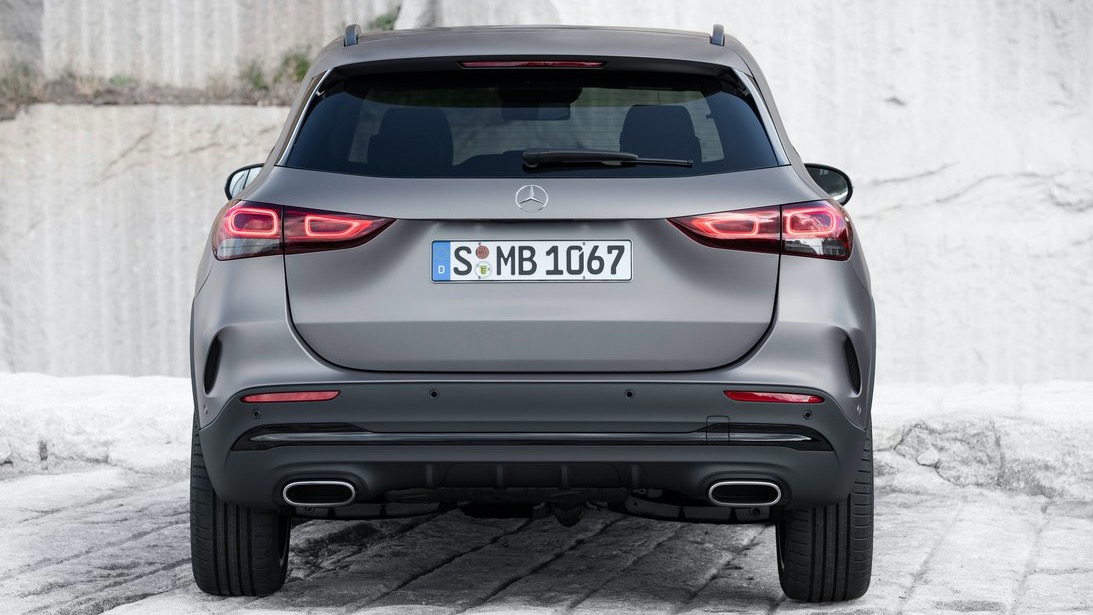