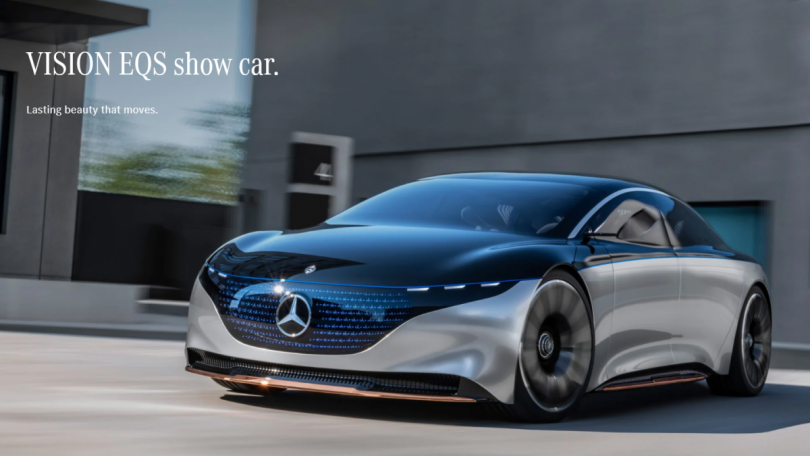 Mercedes-Benz claims that the new EQS will be the world’s most aerodynamically efficient road car with a drag coefficient of 0.20. This electric car will get unveiled on 15th April and is the fourth model from its EQ sub-brand. Based on Mercedes-Benz’s EVA platform, EQS will aim to take on the other luxury electric saloon in the segment having the likes of Tesla Model S, Lucid Air and more.

The EQS’s aerodynamic test in Mercedes-Benz’s state-of-the-art wind tunnel in Sindelfingen achieved a drag coefficient of 0.20 mark with a combination of 19-inch AMG rims and with Sport driving mode, beating Tesla’s claimed drag coefficient of 0.208 for the facelifted Model S and 0.21 figure of Lucid Air. The figure also makes EQS, the most aerodynamic road car from Mercedes Benz ahead of its A-Class saloon and 7th-generation S-Class.

In the new EQS, the exterior design has no major body creases and Mercedes-Benz chose to adopt a smooth-surface design which aids in achieving such a low drag coefficient. The low slung front end along with a fully enclosed front grille also help in improving the aerodynamics of the car. EQS is the first model based on the Mercedes-Benz EVA platform which will also underpin the upcoming EQE saloon, EQE SUV and EQS SUV, among other upcoming models.

S-Class is the epitome of luxury, and this new EQS is no different. On the inside, customers will definitely spot Mercedes-Benz’s new digital MBUX Hyperscreen, which consists of three separate displays. The unique dashboard design along with a steering wheel similar to the one used in the previous generation of the S-Class will attract a lot of attention. The other highlighting features include a Burmester surround sound system, a head-up display unit featuring augmented reality function and an in-cabin air particulate filter.

Although, it is not sure if Mercedes-Benz will bring in the EQS for the Indian market as of yet. Currently, under the EQ sub-brand, the German luxury carmaker is offering the EQC which retails at an ex-showroom price starting at INR 1.04 crore. 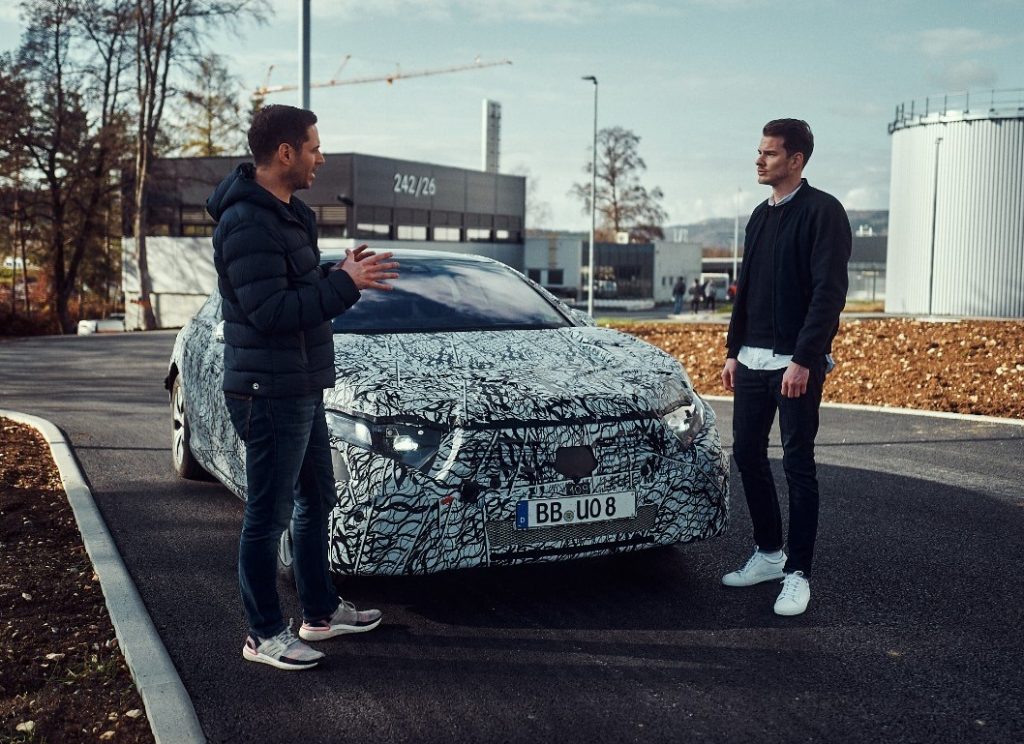 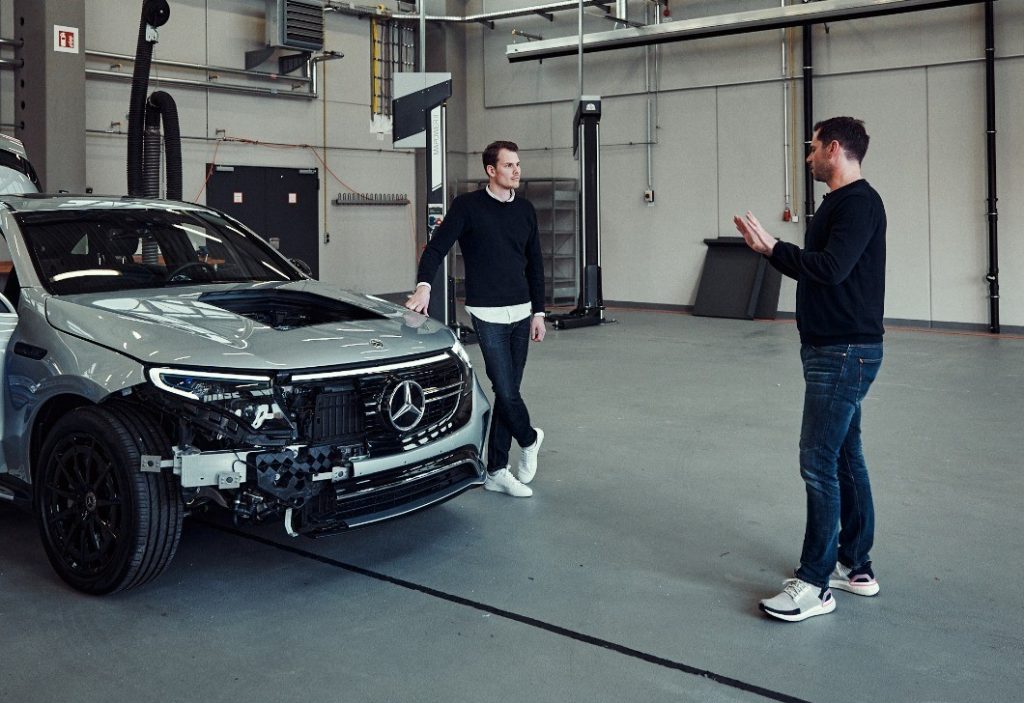 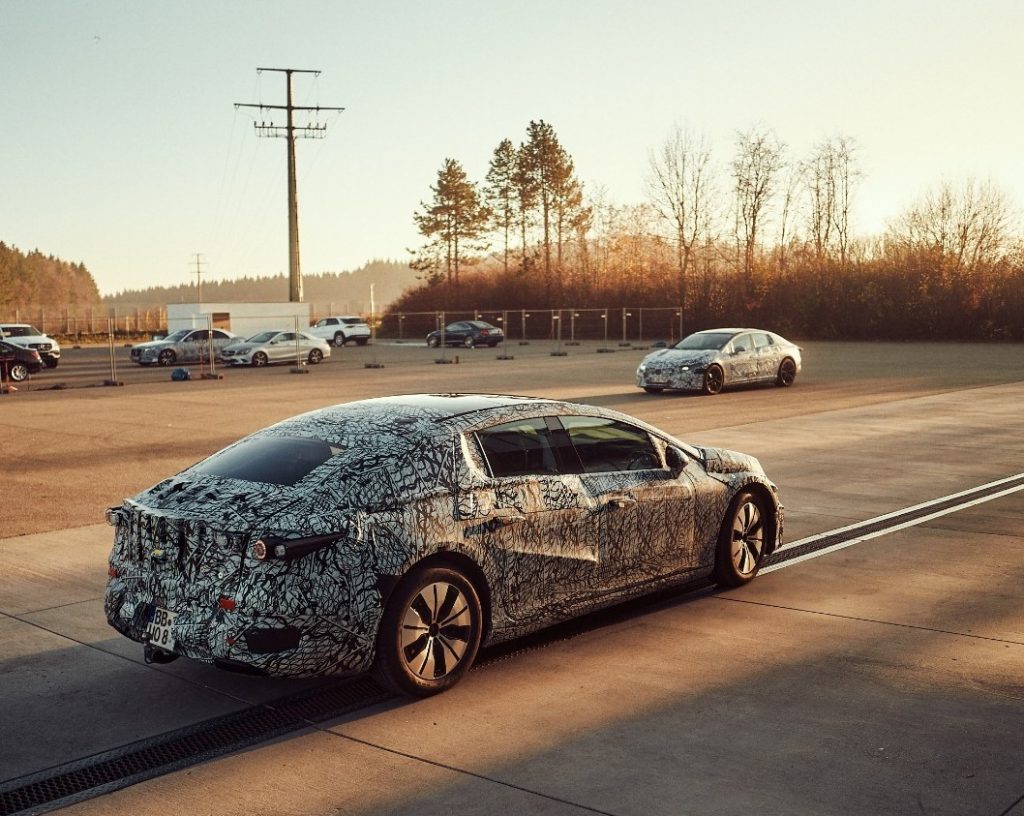 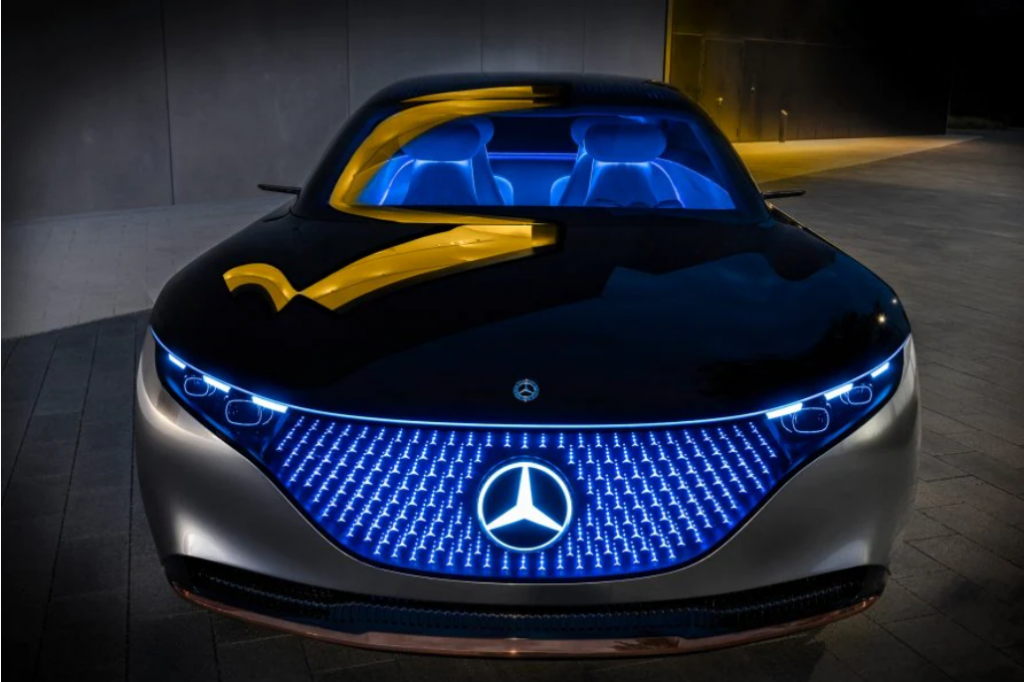 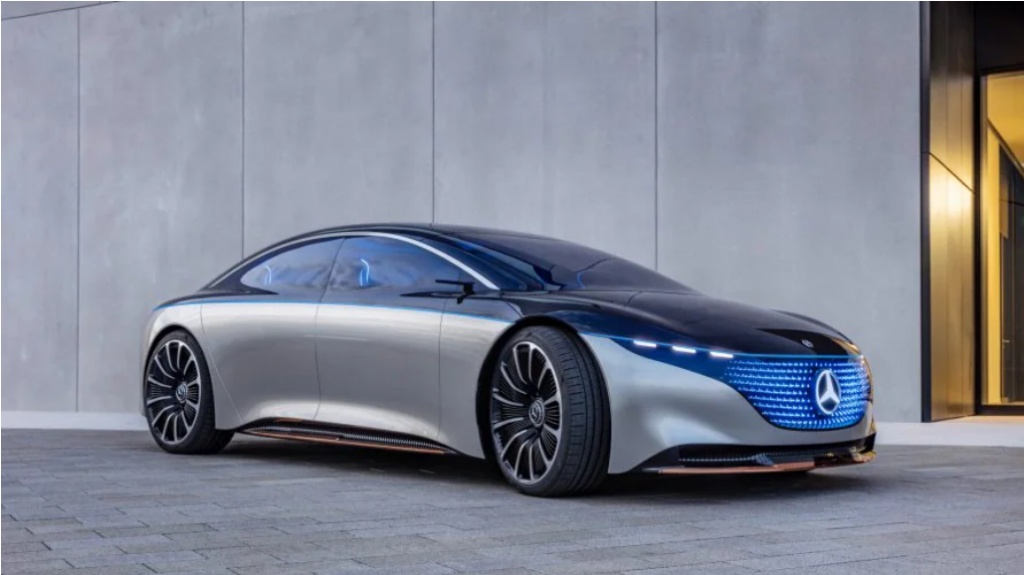 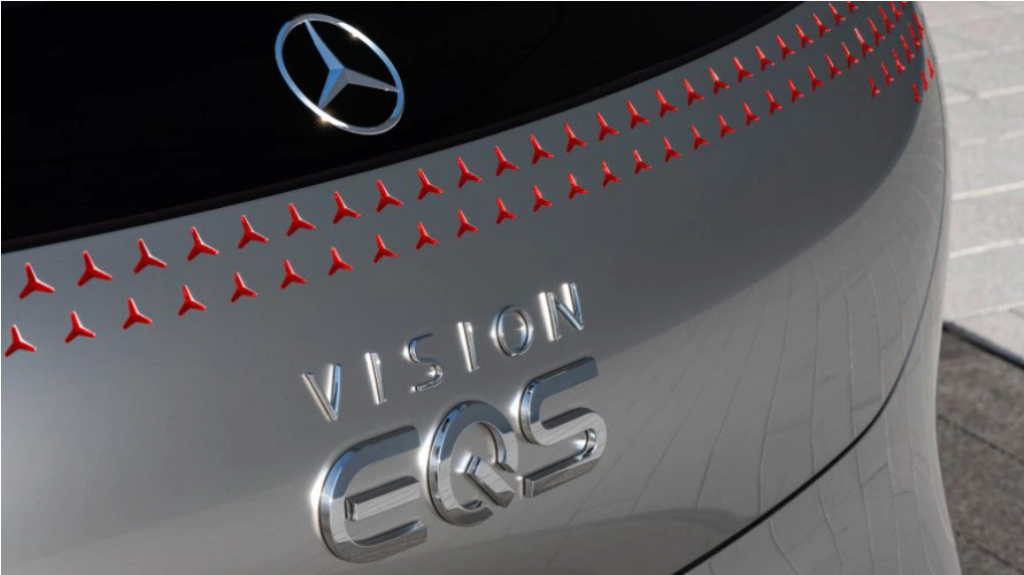 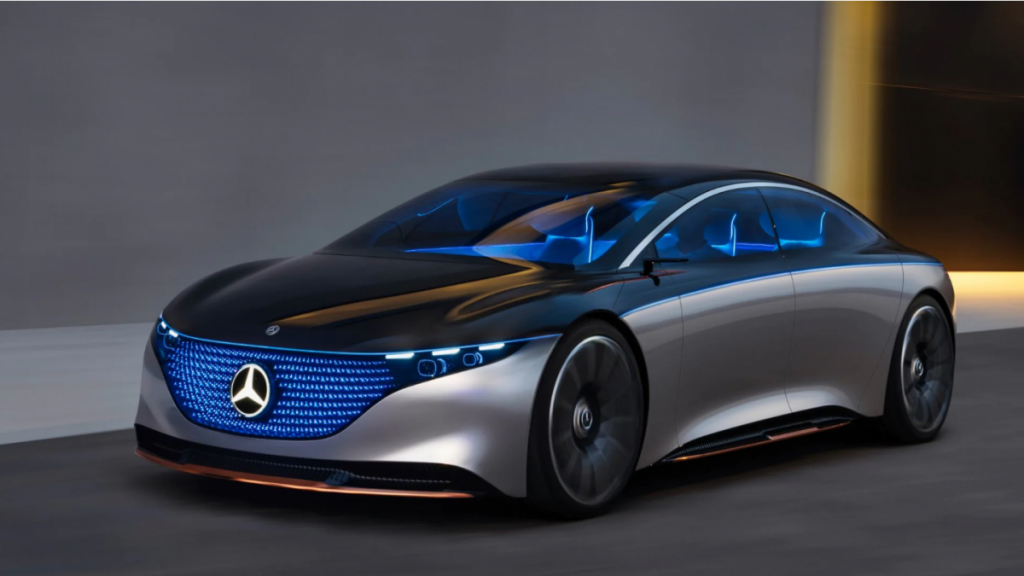