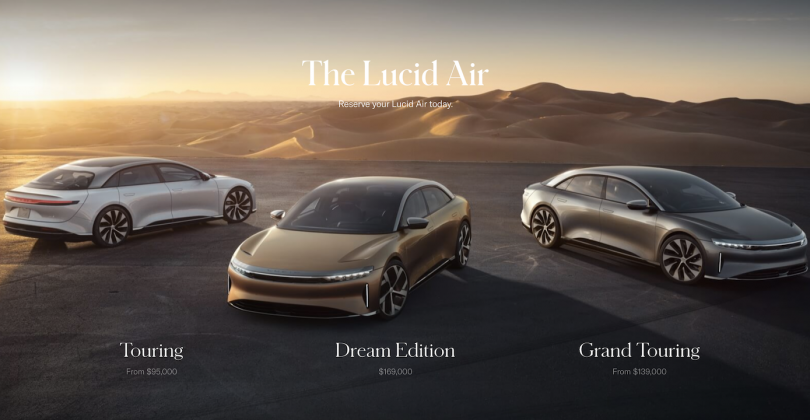 California-headquartered, Lucid Motors have unveiled the new luxury electric vehicle dubbed ‘Lucid Air’ in the North American market. Initially, the Lucid Air will be sold only in US & Canada, and is expected to be priced below the USD 80,000 mark for its entry-level version.

However, the brand has announced that the entry-level Lucid Air will be introduced in 2022 and before that, Lucid Motors plans to bring the fully equipped Air Grand Touring model, available mid-2021, priced starting USD 139,000 and the mid-range Air Touring model, available late-2021, priced starting USD 95,000. The brand has also revealed that a limited-volume Air Dream Edition, will be available in spring 2021, with the price tag of USD 169,000.

The production on the luxury electric sedan is expected to start in 2021 and the brand claims that the new electric sedan will set new benchmarks in the EV industry, in terms of its performance, efficiency, and design. The brands boasts that the new luxury EV will be based on a new packaging technology called the Lucid Space Concept, which works by miniaturising the in-house developed EV drivetrain, thus maximising the interior space.

On the outside, the Lucid Air features a closed front end design that comes with sleek headlamp units on the side seamlessly integrating with a sleek air intake. The front apron features a wide trapezoidal air dam and triangular air ducts on the sides. The bonnet design is quite flat with carved depressions on both sides with air extractors, rounded wheel arches, flush-mounted door handles, coupe-like roofline, wraparound tail lamps, a clamshell-style boot and a class-leading frunk.

On the inside, the Lucid Air highlights feature such as integrated & configurable displays with a curved 34-inch Glass Cockpit panel with 5K resolution that displays information to the driver, a retractable central Pilot Panel touchscreen display that provides deeper, supplementary controls that can be moved away, when required, to reveal a hidden storage compartment. The Lucid Air also features a Glass Canopy that sweeps over the cabin and will be offered with an optional executive lounge-style seating, matching jet-style experience for two, with up to 45 degrees of recline. The electric sedan also features fingertip activated Quick Touch electric door releases.

The Lucid Air pure electric luxury sedan is underpinned by the Lucid Electric Advanced Platform (LEAP) and is powered by Dual Active Core motors that claim to fit inside an aeroplane cabin bag and come in three states of tune 620 Hp on the Touring model, 800 Hp on the Grand Touring and 1080 Hp on the Dream Edition. The powertrain comes in a full-time all-wheel-drive state and claims to propel the car to 60 Mph (96.5 kmph) in 2.5 seconds, with a top speed of 168 Mph (270 kmph). With its tested coefficient of drag which is 0.21 Cd, the Grand Touring model claims the range of 517 miles (832 km). The Lucid Air can also be charged using a 300kW fast charger with 1200 mph peak charging speed that gives up to 300 miles (483 km) of range in just 20 minutes.

The brand has announced that reservations for the Lucid Air, in the US and Canada, are now open with a refundable deposit of USD 1,000. Customers can also book the limited production Dream Edition with a USD 7,500 refundable deposit. European and the Middle East market delivery dates, pricing, and sales and service centre details will be announced at a later date.

Customer deliveries of the Lucid Air, which will be produced at Lucid’s new factory in Casa Grande, Arizona, will begin in spring of 2021. 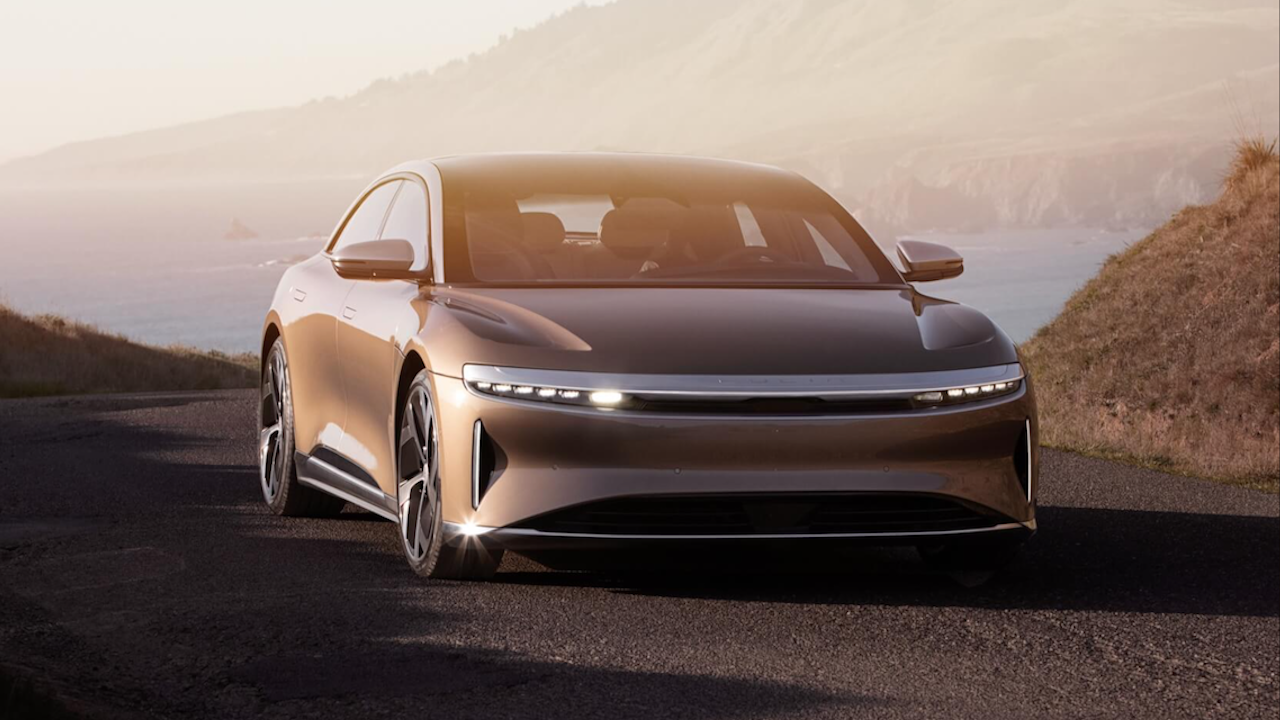 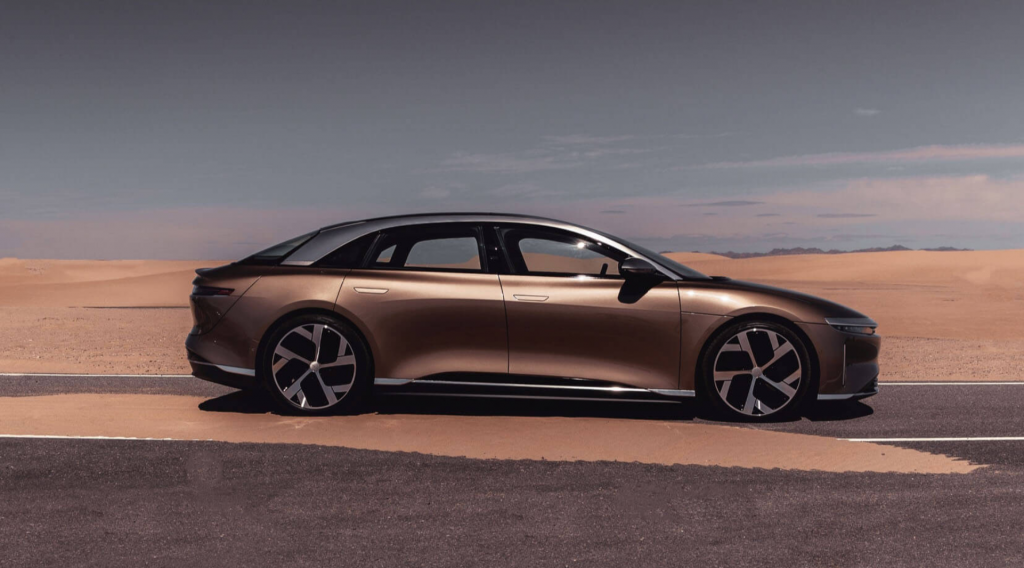 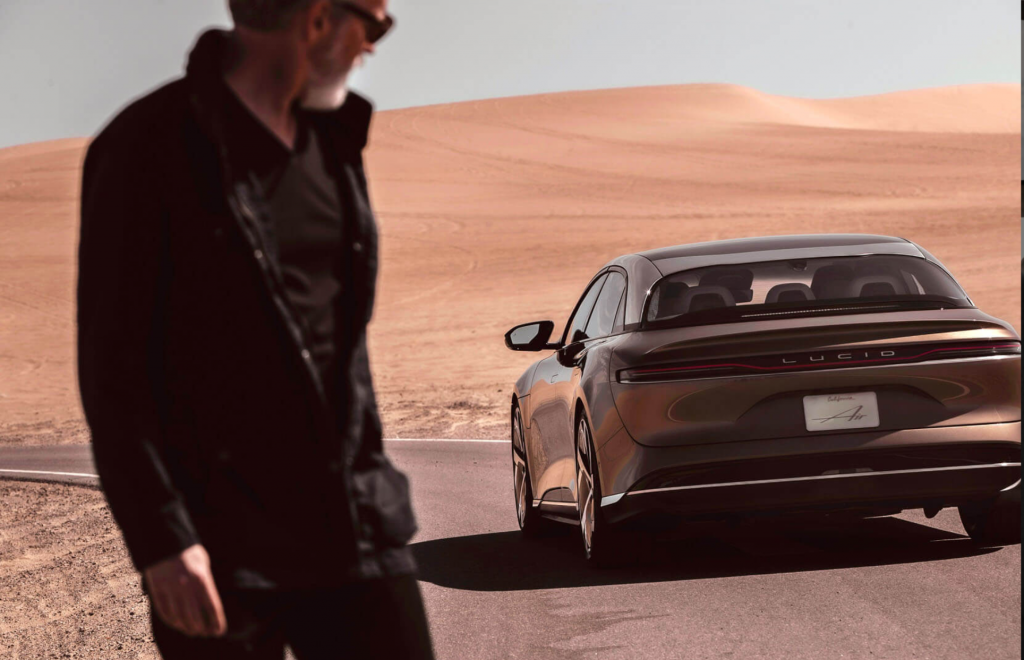 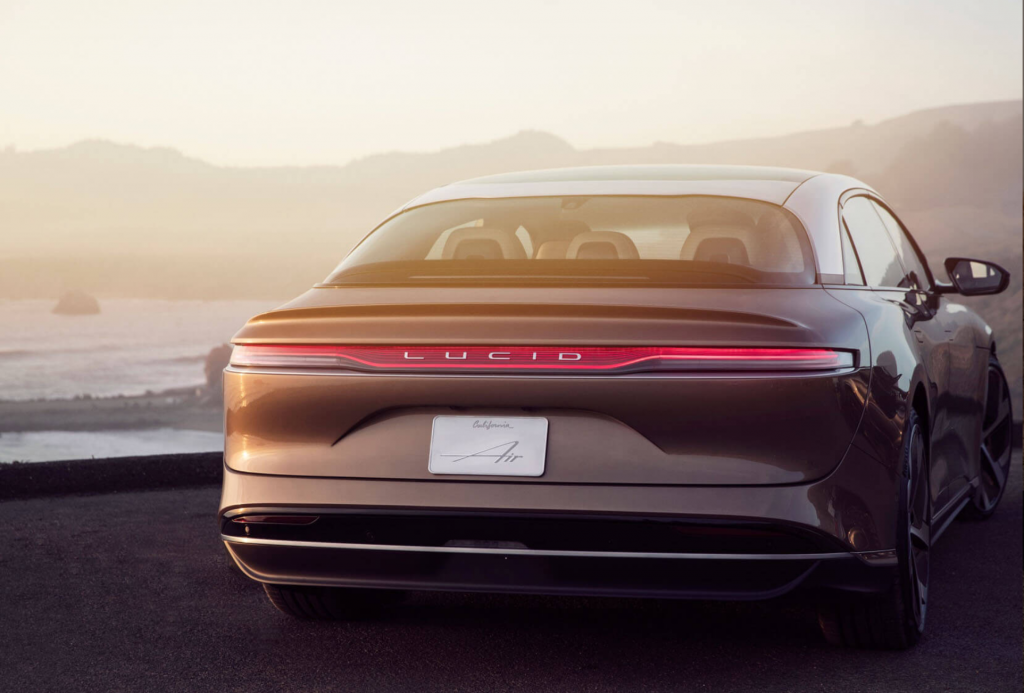 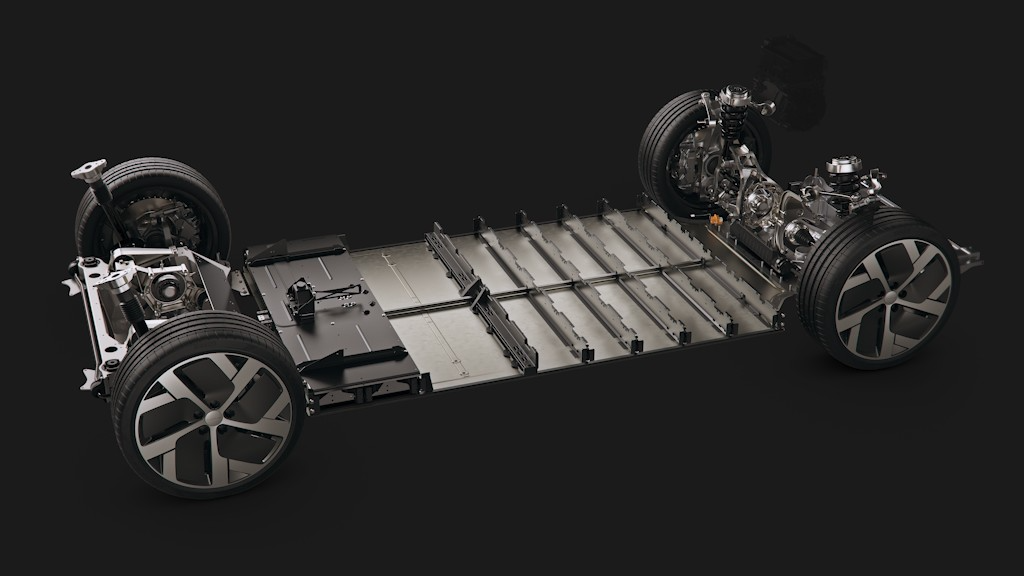 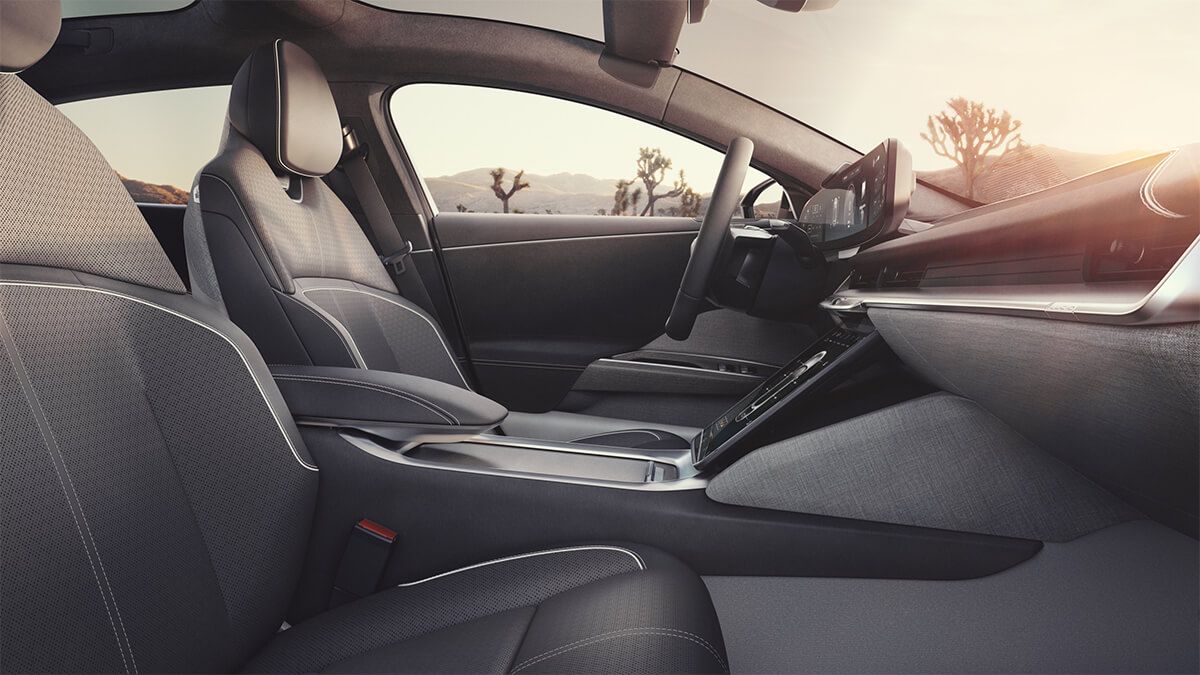 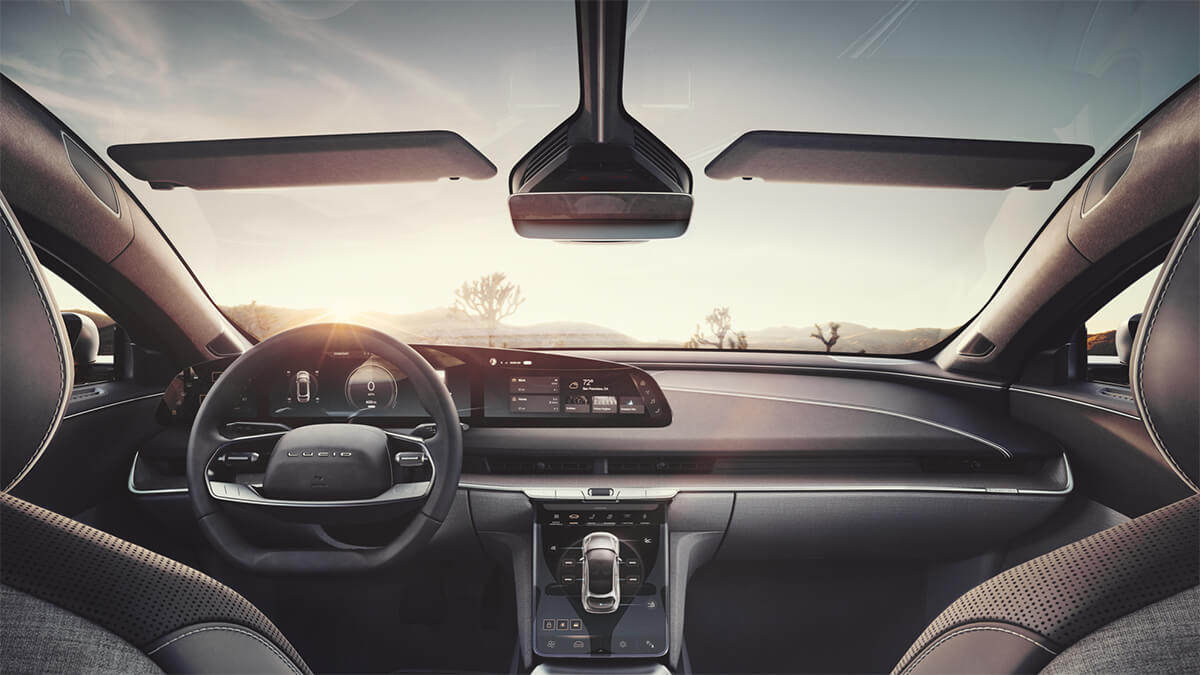 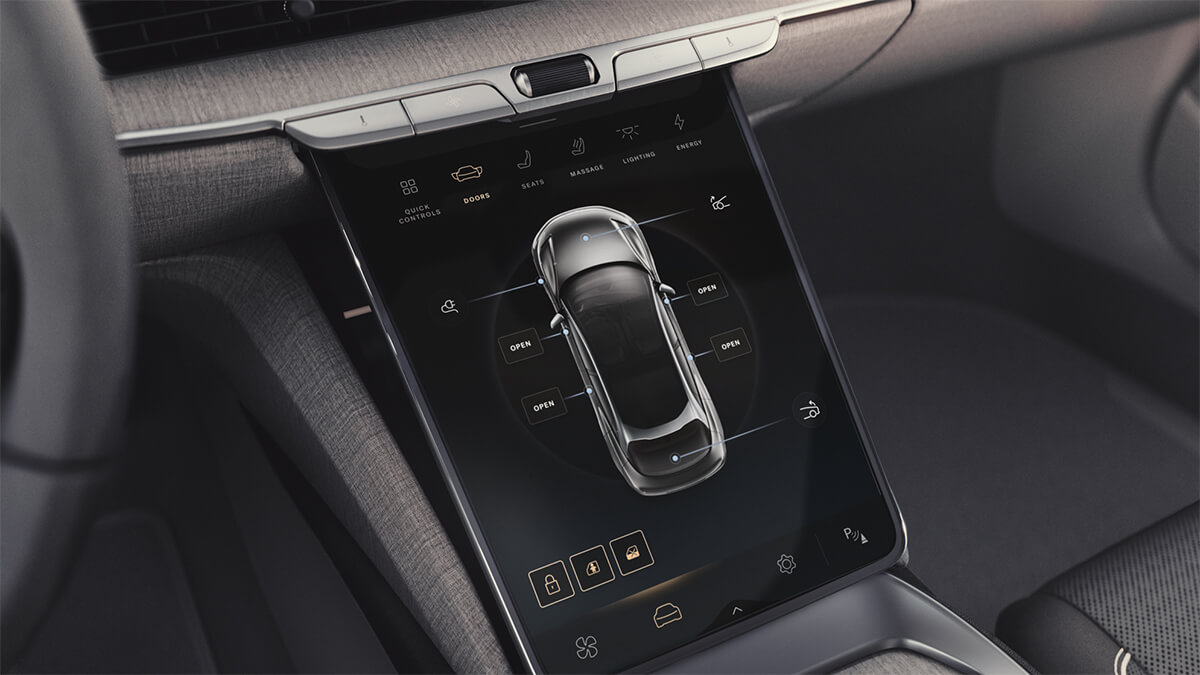 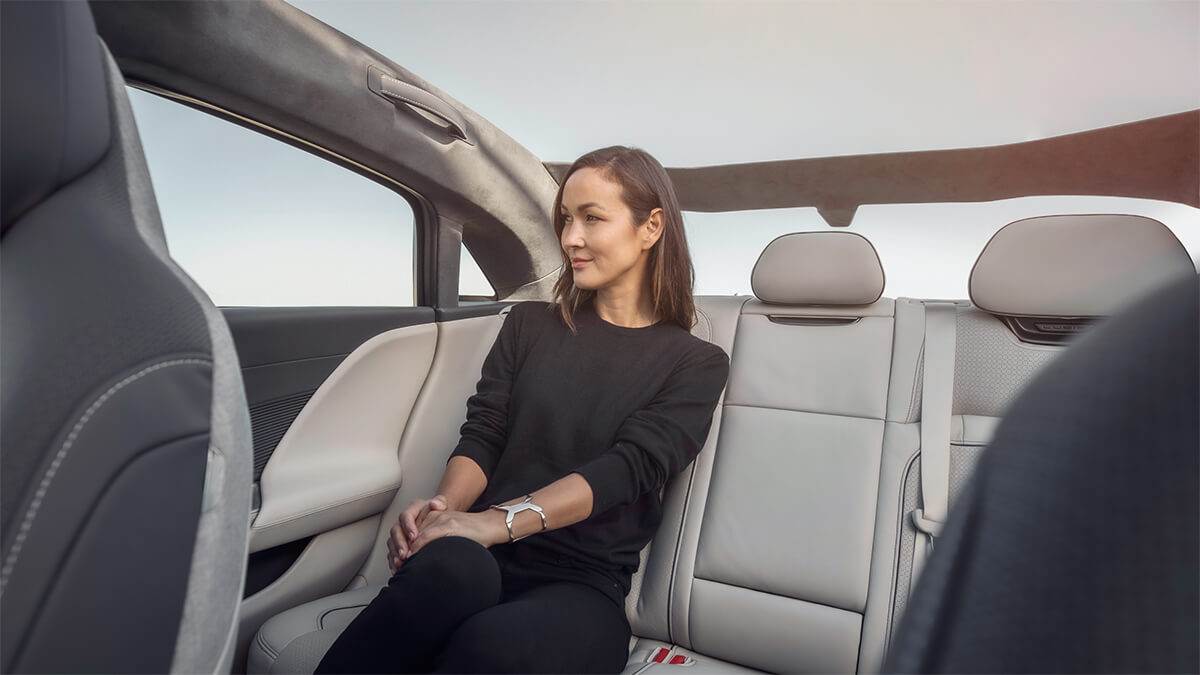 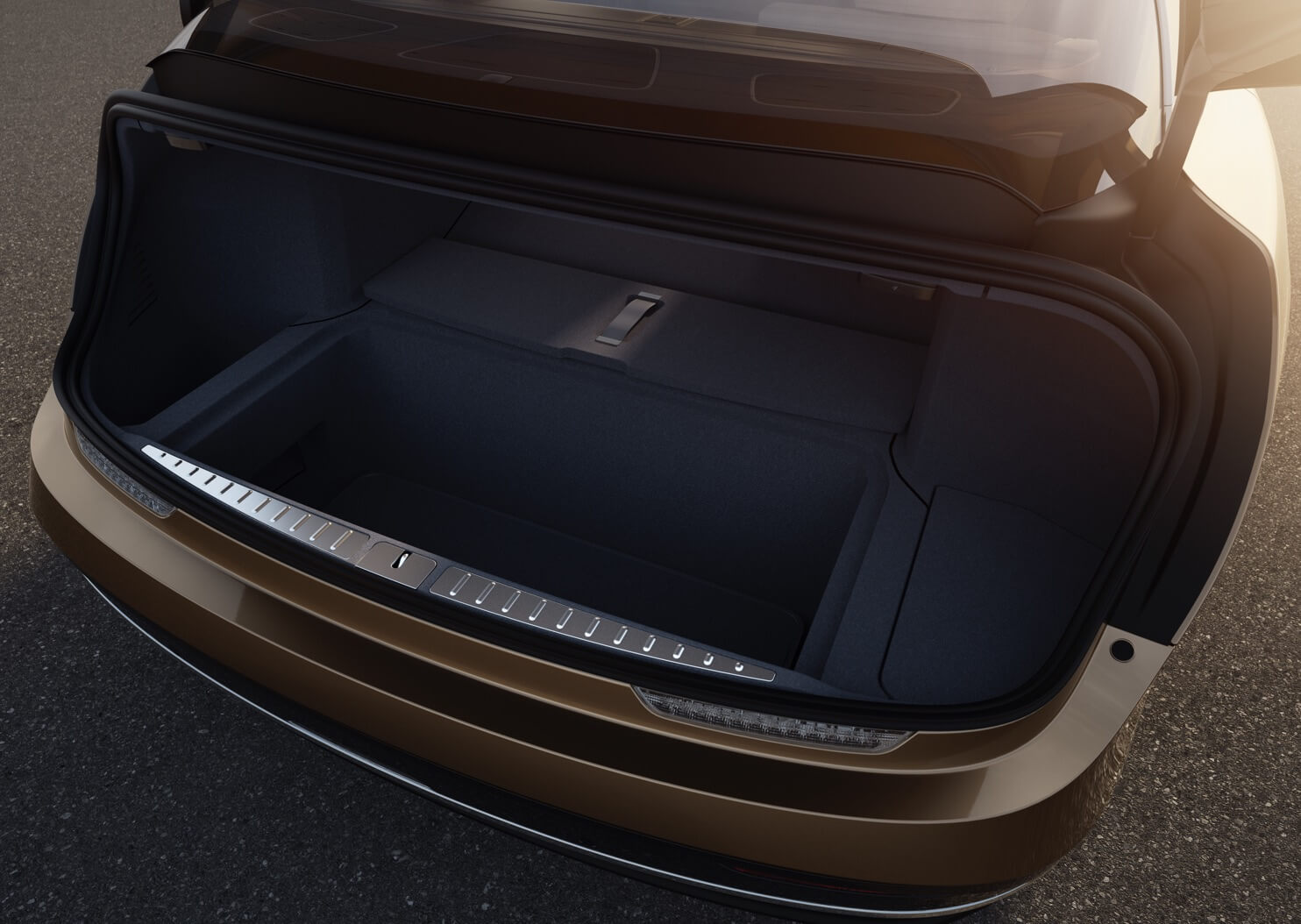