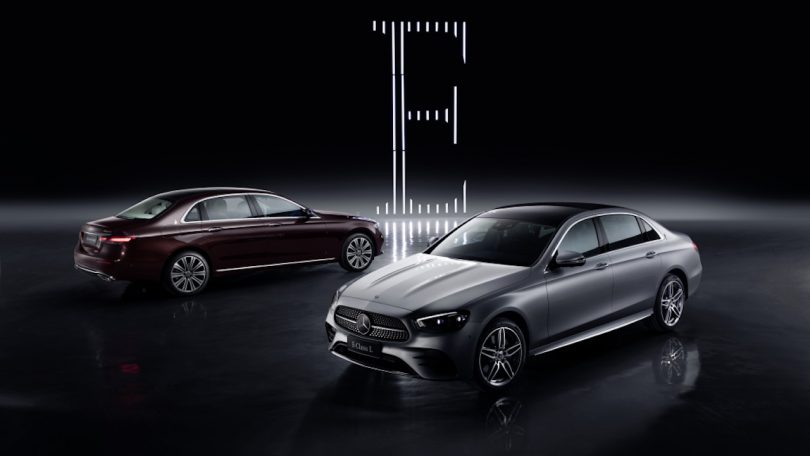 The Long Wheelbase version of the Mercedes-Benz E Class has been revealed in China. The brand will soon be delivering the refreshed version in the long-wheelbase avatar to Chinese customers, in-line with the “Made in China, for China” motto where the LWB E Class will be available exclusively for China and the saloon is tailored to the requirements and tastes of local customers. The same LWB E Class is expected to make its way into the Indian market next year.

The Long Wheelbase Mercedes-Benz E Class comes with an increased length of 22 mm making the car measure 5056mm in length. The wheelbase of the LWB E Class has been increased by 140mm as compared to the standard E Class sold in Europe offering more space on the inside. As part of the facelift package, the new E Class also features a new radiator grille, new front and rear bumpers, MULTIBEAM LED headlamps and the LED taillights as well as a refreshed boot lid.

On the inside, the facelift also gets the latest MBUX (Mercedes-Benz User Experience) multimedia system with a touchscreen display and MBUX Interior Assistant along with the new generation steering wheel and driver assistance systems. The facelift Mercedes-Benz also comes with improved seating comfort in the middle seat and a new centre console and depending on the model, an integrated touchscreen and two USB ports.

Since 2015, China has been the biggest market in terms of sales for Mercedes-Benz and from 2015 to 2019 the sales figures almost doubled. One out of every two E-Class Saloons sold worldwide in 2019 was delivered as a long-wheelbase version in China, clearly making it one of the most important markets for the brand. Since 2005 Mercedes-Benz cars have been produced by Beijing Benz Automotive Co., Ltd (BBAC), a joint venture between Daimler and its Chinese partner BAIC Motor in China. Their current product range comprises ten models in total.

In April 2020, it was confirmed that the facelift E Class would arrive in the Indian market in 2021. The E Class saloon is expected to be identical to the model revealed in China, except for the steering wheel positioned on the right side of the vehicle. 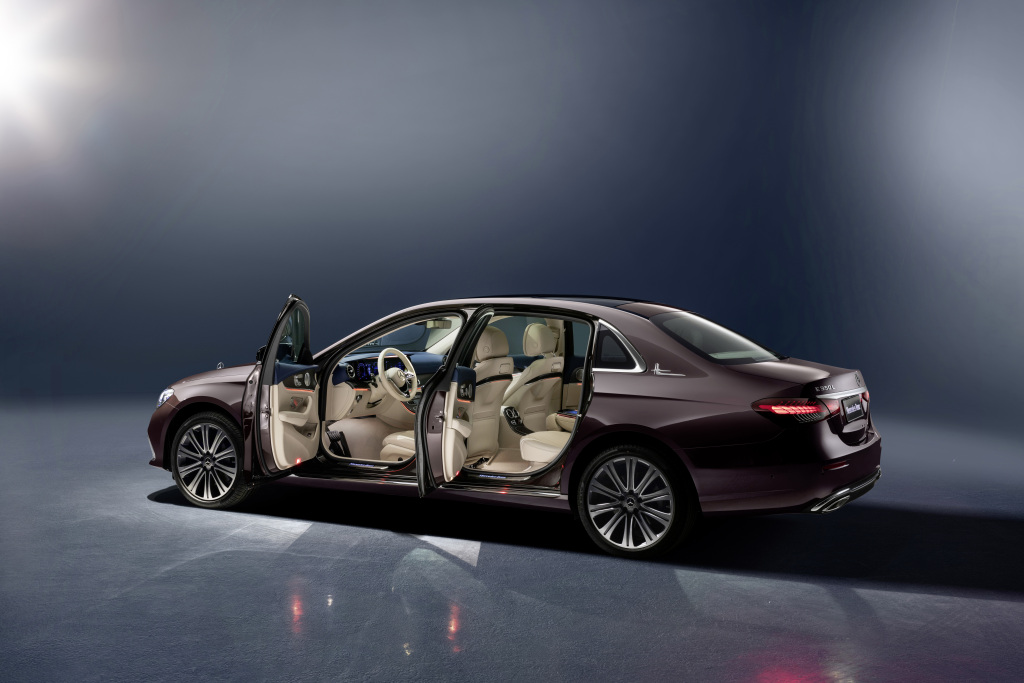 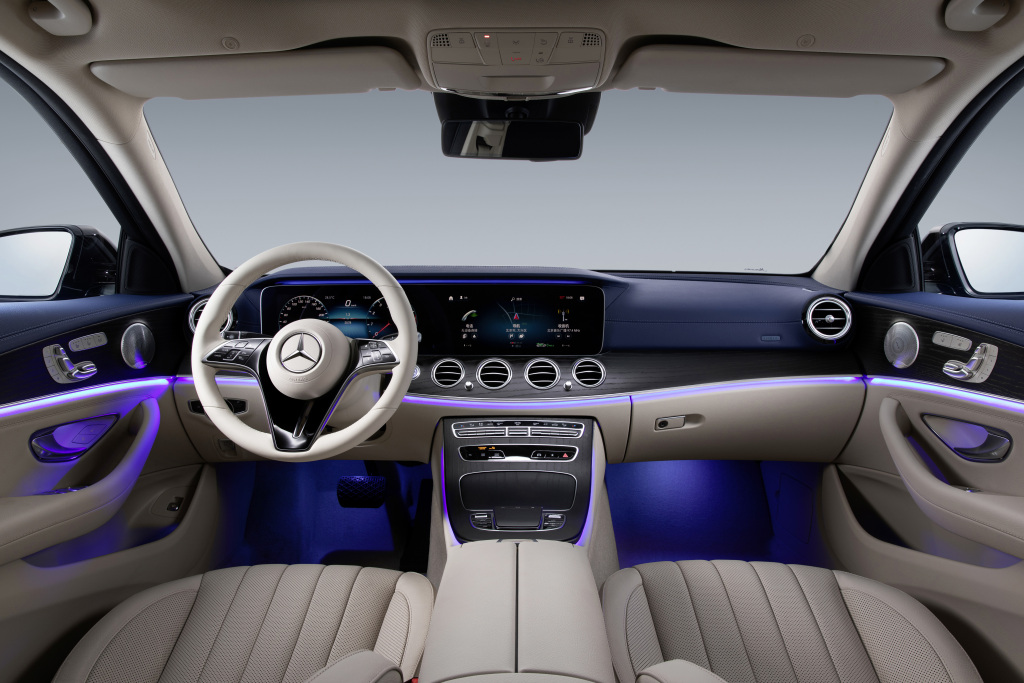 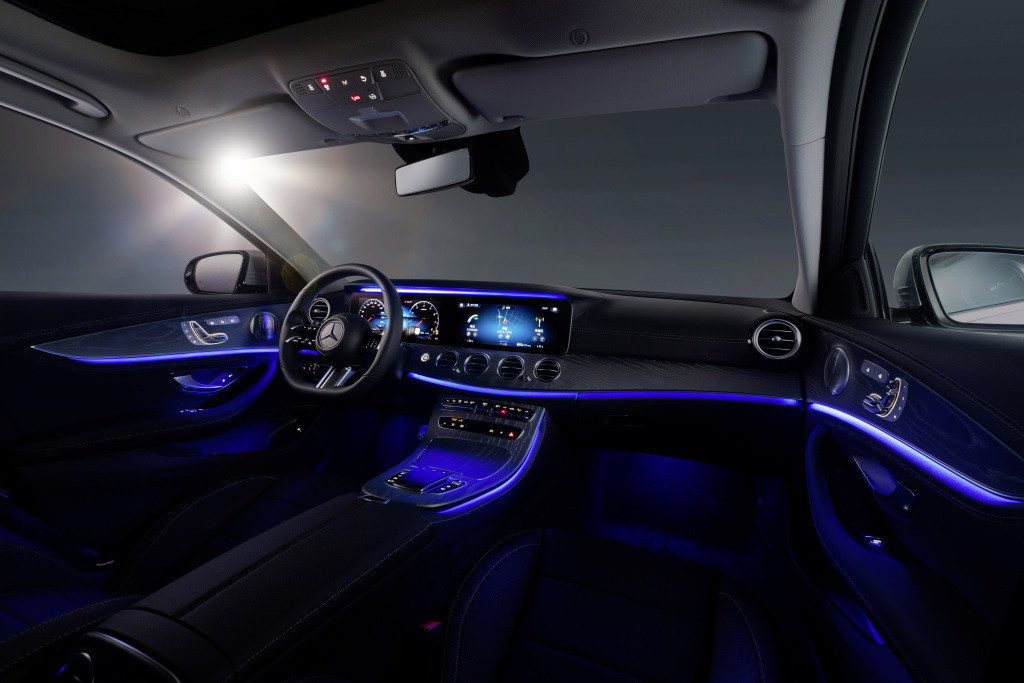 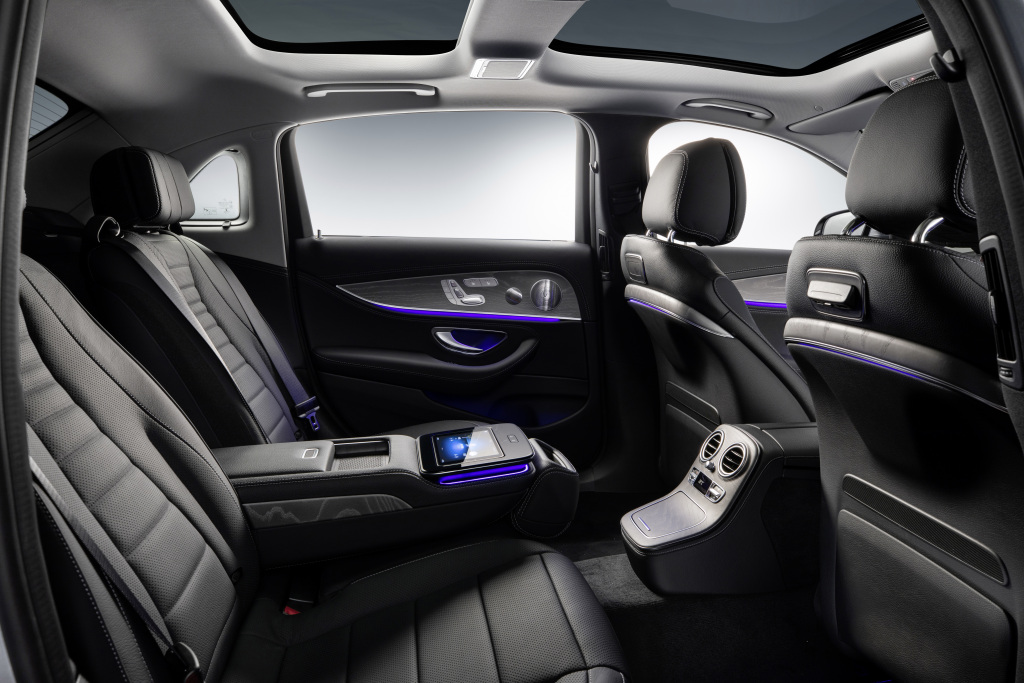 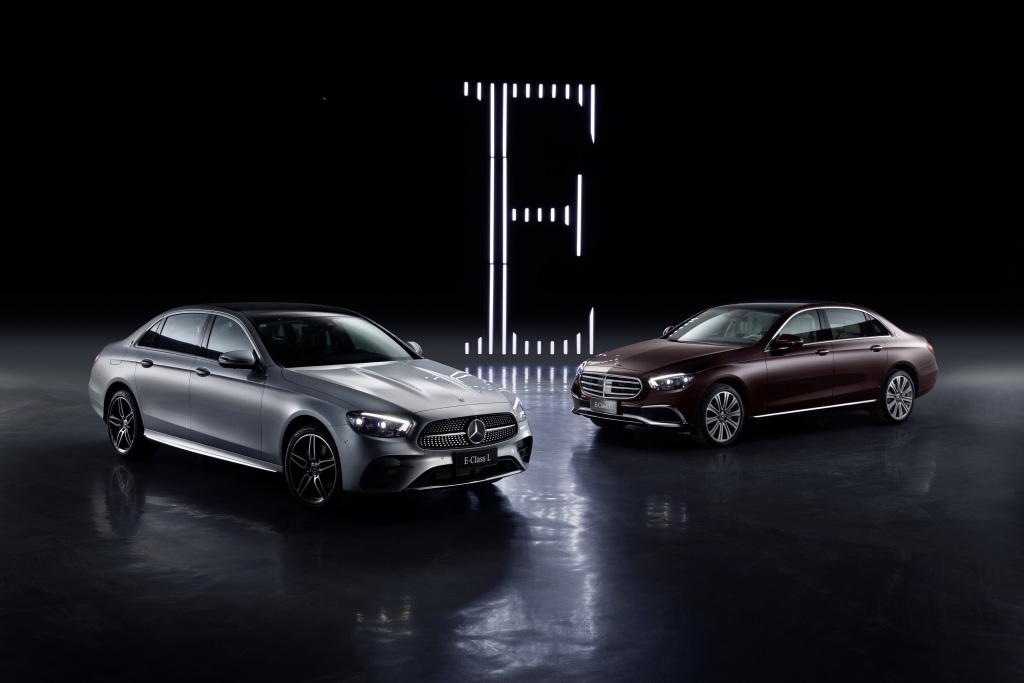