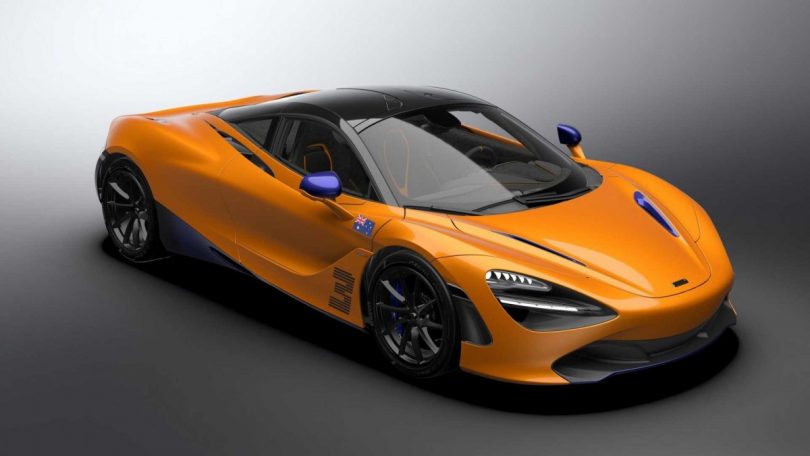 Wearing McLaren’s iconic Blue and Orange colours, this car will surely be a head-turner in the crowd. The carmaker has mentioned that only 3 of these will be made. And each of them will wear the same iconic orange and blue paint. The interiors get a unique black and orange combination to complement the exterior paint. McLaren mentioned that the recent performance of the team has been brilliant. After accomplishing a landmark one-two finish at the recent Italian Grand Prix, McLaren thought this was the perfect time to launch this edition.

No Change In Mechanicals

McLaren will continue with the same twin-turbocharged 4.0-litre V8 motor that comes with the stock trim. The performance output stands at 710 HP of power and 770 NM of torque. With these figures, the supercar can go from 0 to 100 kmph in under 2.9 seconds and can maintain a top speed of 341 kmph.

Customers in Australia and Daniel Ricciardo fans who are interested in getting one will have to wait till the end of this year. As only 3 of these will go on sale, we expect the price tag to match the exclusiveness. The stock 720S already retails at USD 300,000. And hence we can expect this special edition to retail a much higher price tag. 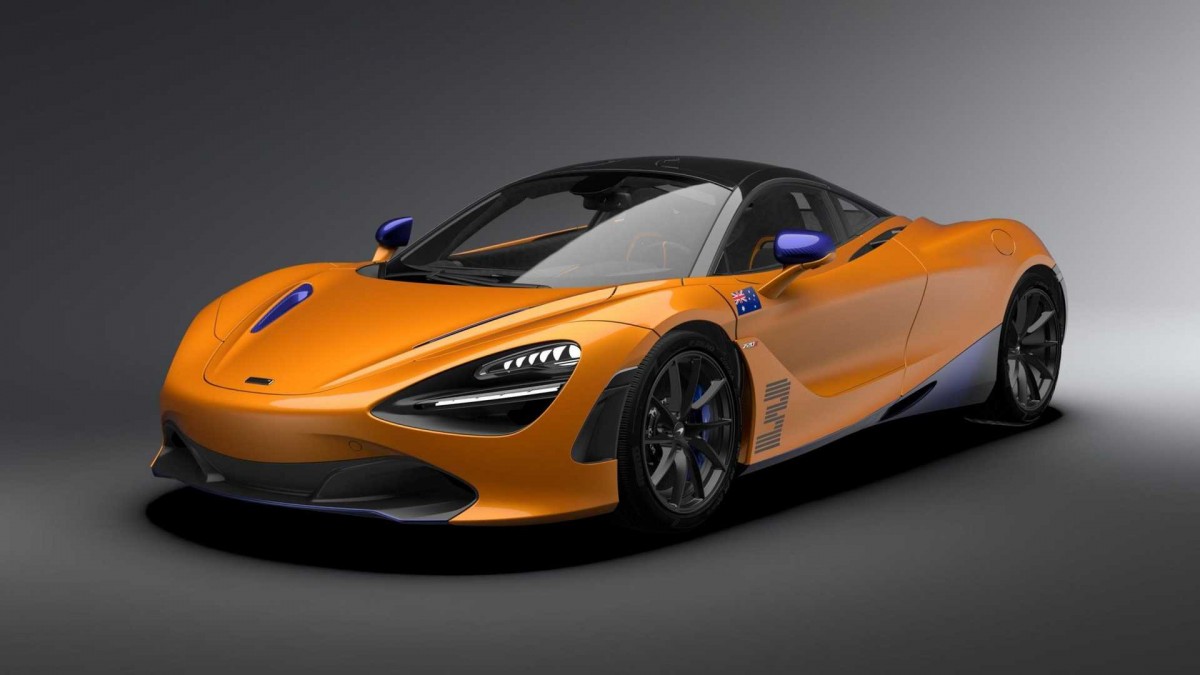 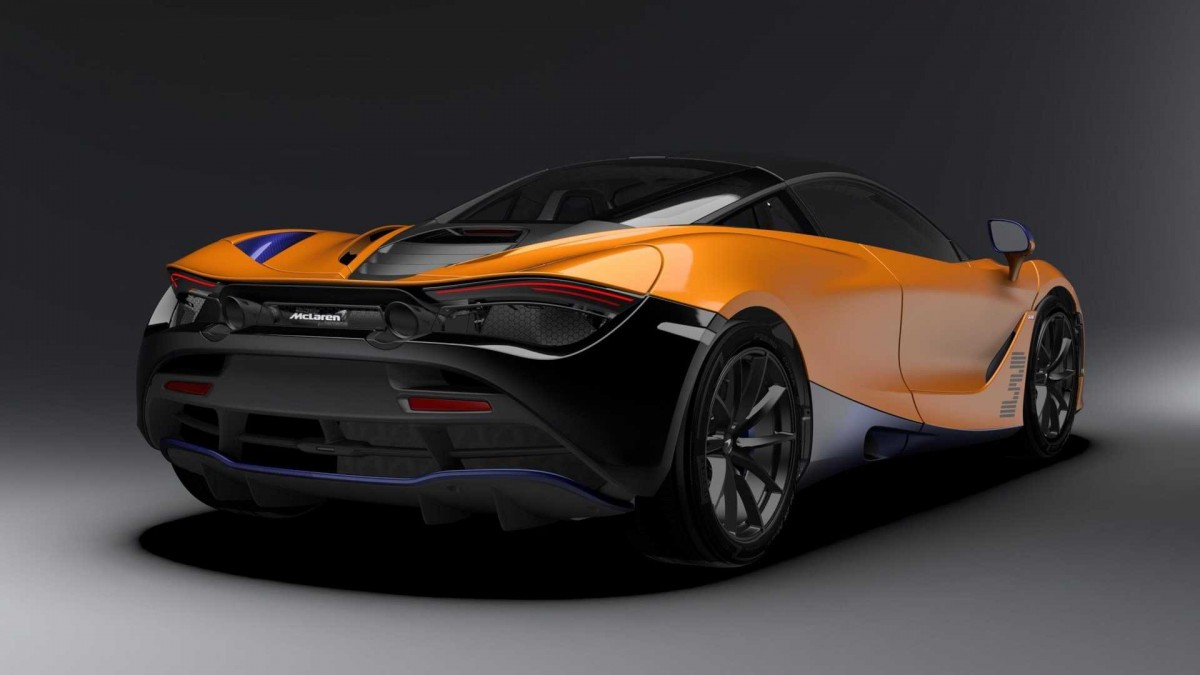 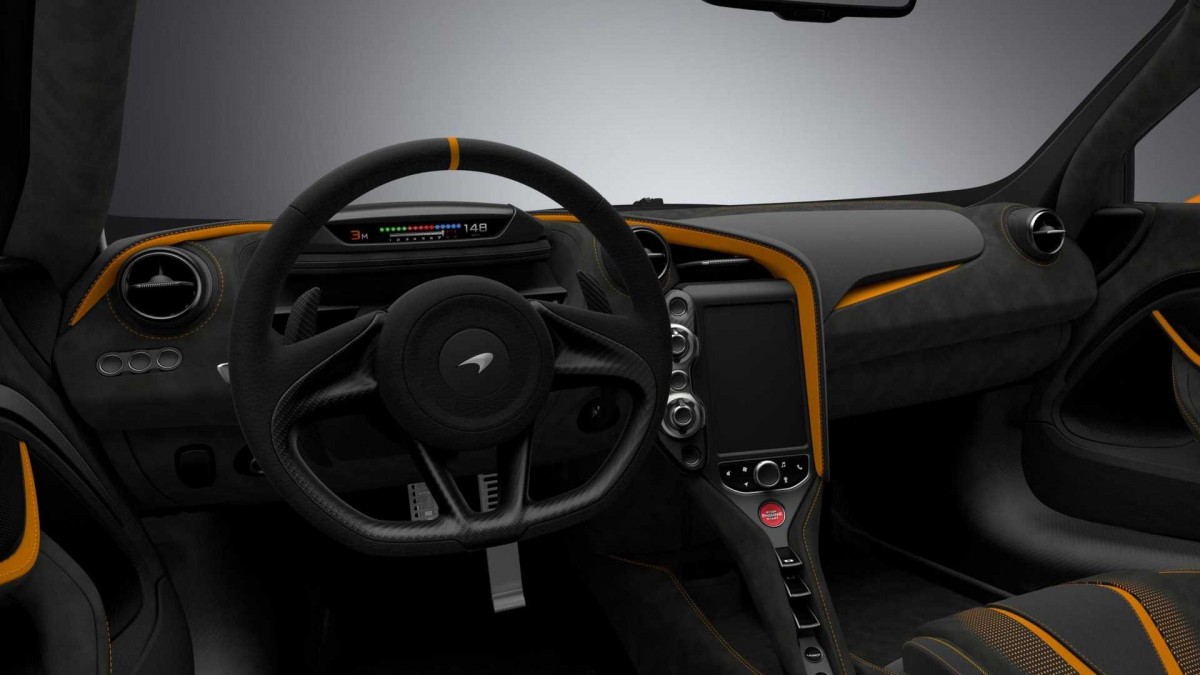 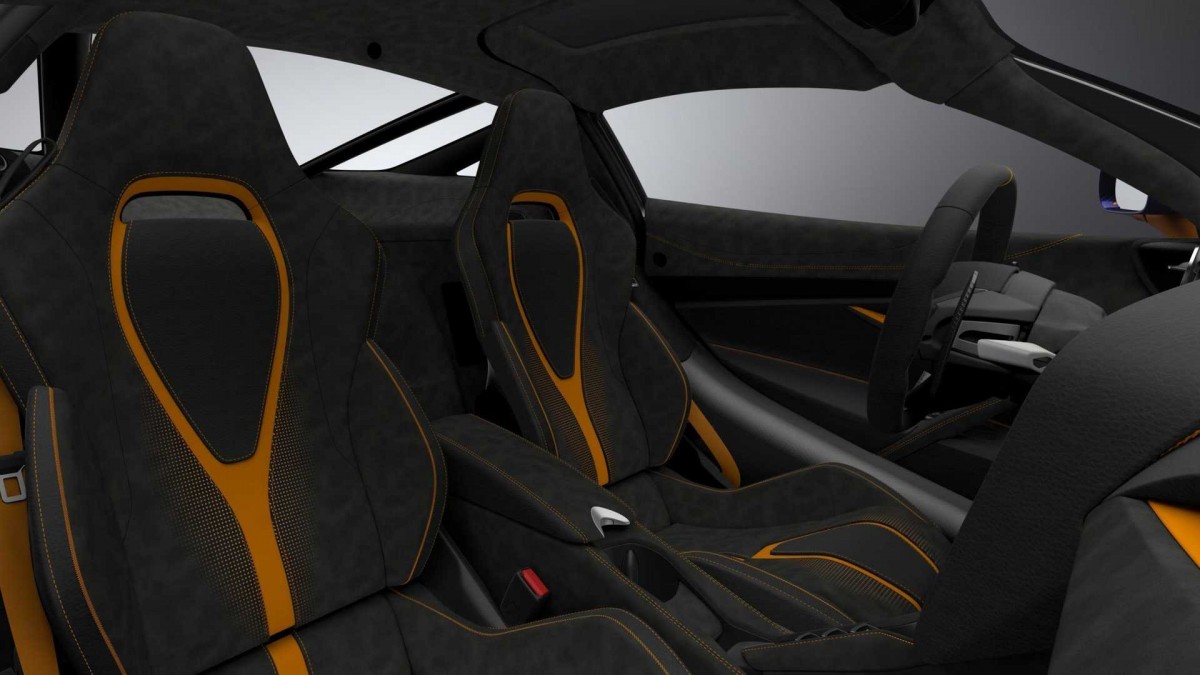