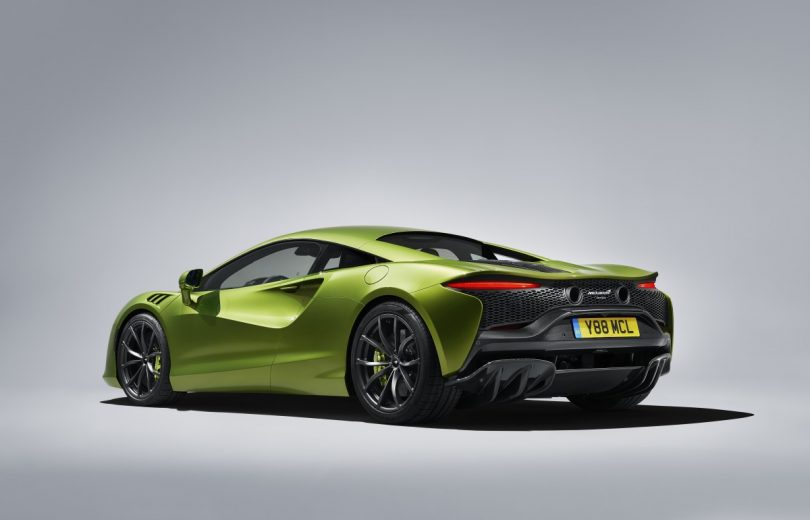 McLaren will soon launch the Artura in India. The Artura is the British marque brand’s first hybrid vehicle. Currently, McLaren sells the 765LT Spider, GT and the 720S line-up. The car can be expected on our shores in 2023.

McLaren dealership network and its growth

McLaren will soon undertake a seven-city roadshow where prospective customers, as well as fans, will get a chance to see the McLaren cars up close. These will also include the limited edition 765LT Spider. At present, the brand only has a single dealership across the country – Infinity Cars.

While there is scope for more outlets, the company first wants to offer the right brand experience to its clients. Once that has been taken care of, they will think of expanding.

On its parts, Infinity Cars, the dealer partner for McLaren, is doing its part. That includes keeping the right set of demo cars, having McLaren-trained staff, a team of flying doctors that can attend to any car-related issue pan-India and more. Lalit Choudary, executive chairman of Infinity Cars, said that right now, they are looking to get the basics right. Once the right volume comes in, they will think of expansion. Currently, they plan to operate out of Mumbai only.

Also part of the expansion is McLaren’s Brand Experiences. Here, potential customers can experience a range of cars on the track at specially curated events (track days or weekends). One of them includes the Arctic ice driving experience. It is said that a few Indian customers have already signed up for the February 2023 event in Finland.

McLaren is also eyeing the development of new racetracks in India. They are also eager to bring track days in India.

The Artura is based on a new carbon fibre chassis called MCLA (McLaren Carbon Lightweight Architecture). The Artura uses an all-new 2,3.0-litre twin-turbo V6 engine that is paired with an electric motor. The combined output of the car is 671 HP at 7,500 rpm and a peak torque of 720 Nm at 2,250 rpm. Power is sent to the rear wheels through an 8-speed dual-clutch transmission. Redline is set at 8,500 rpm. 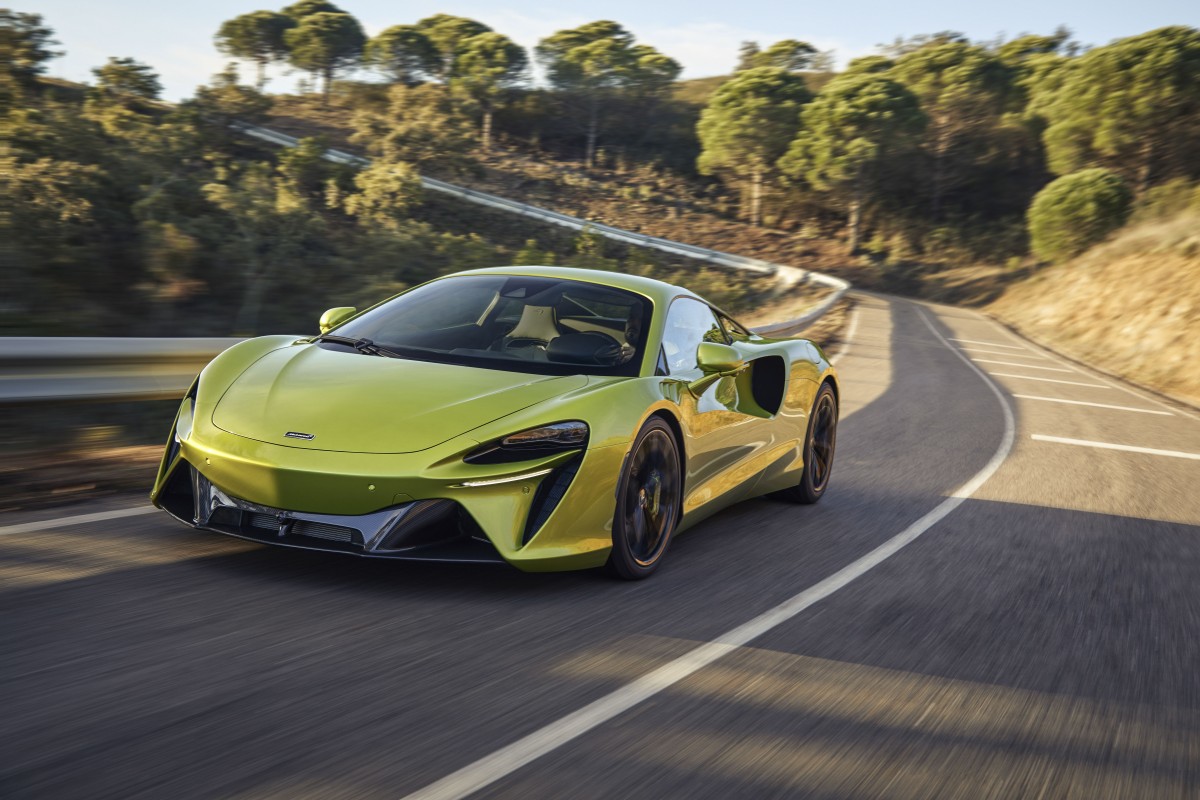 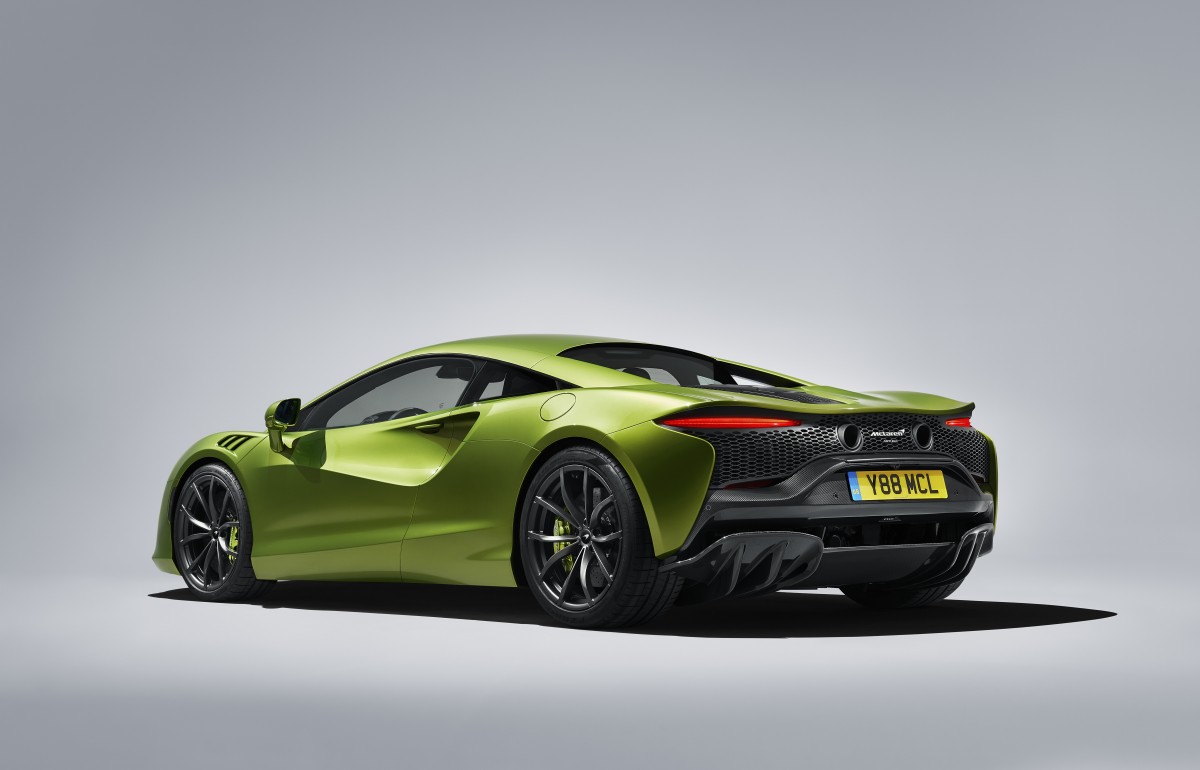 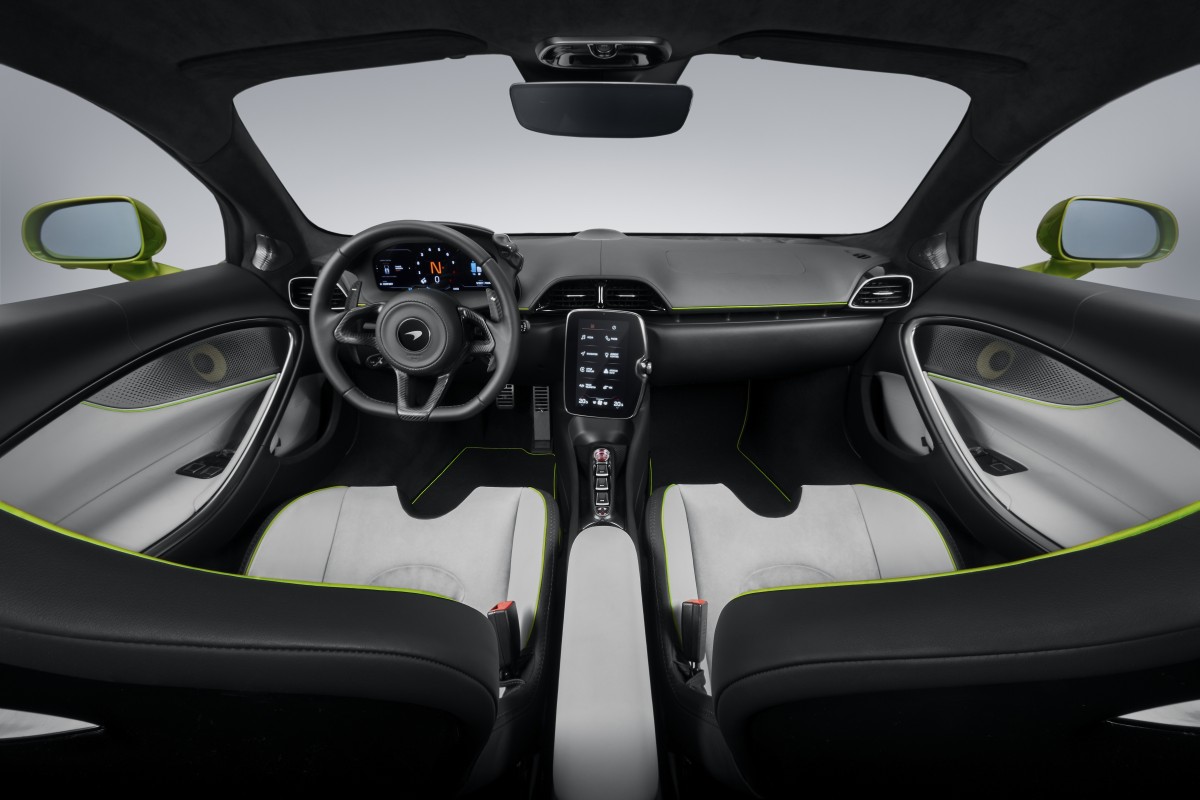