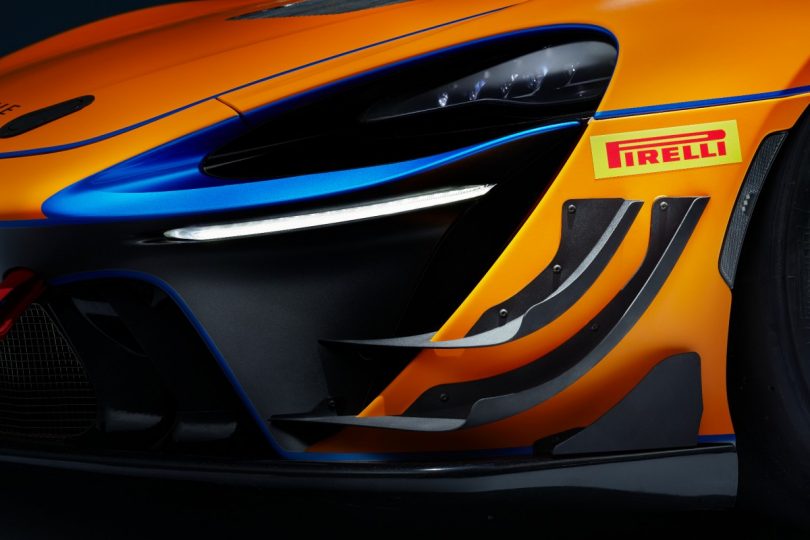 The McLaren Trophy series will begin in July 2023 and will take place at five locations across Europe. These include – Italy, France, Germany, Belgium and Spain. It will be a support series for the 2023 GT World Challenge Europe. Teams which took part in the Pure McLaren GT Series using McLaren 570S Trophy cars will also be eligible to participate in this championship.

The Pro-Am series stands for Professional-Amateur. Thus, the series will pair professional racing drivers with amateur ones. The amateur racers will be responsible for qualifying and making the race starts before handing it over to the professional racers.

As the name suggests, the new racecar from McLaren uses the Artura PHEV road car as its base. However, it ditches the road’s 93 HP electric motor. Thus, it only gets the 3.0-litre V6 that makes 585 HP. In comparison, the Artura road car makes 680 HP. Since the racecar does not have to comply with road emission regulations, it gets a new exhaust system. McLaren claims this makes the Artutra Trophy sound even better. The racecar also gets a massive wing at the rear for extra downforce.

The Artura Trophy doesn’t have to comply with the Balance of Power regulations. Thus, it allows owners to tweak the racecar to GT4-spec by adjusting multiple things. These include the engine management software and the aerodynamics package. Therefore, as mentioned before, it produces more power and downforce than the Artura GT4. Individual race teams will prepare each of the Artura Trophy racecars. 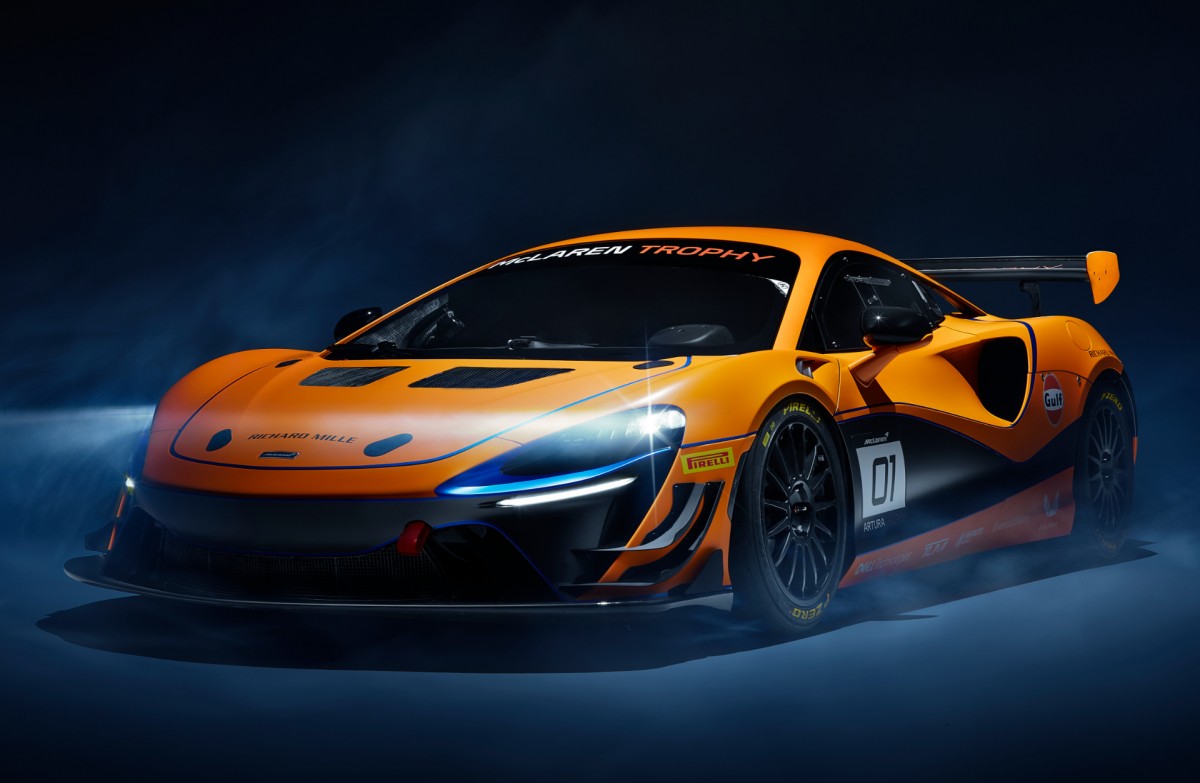 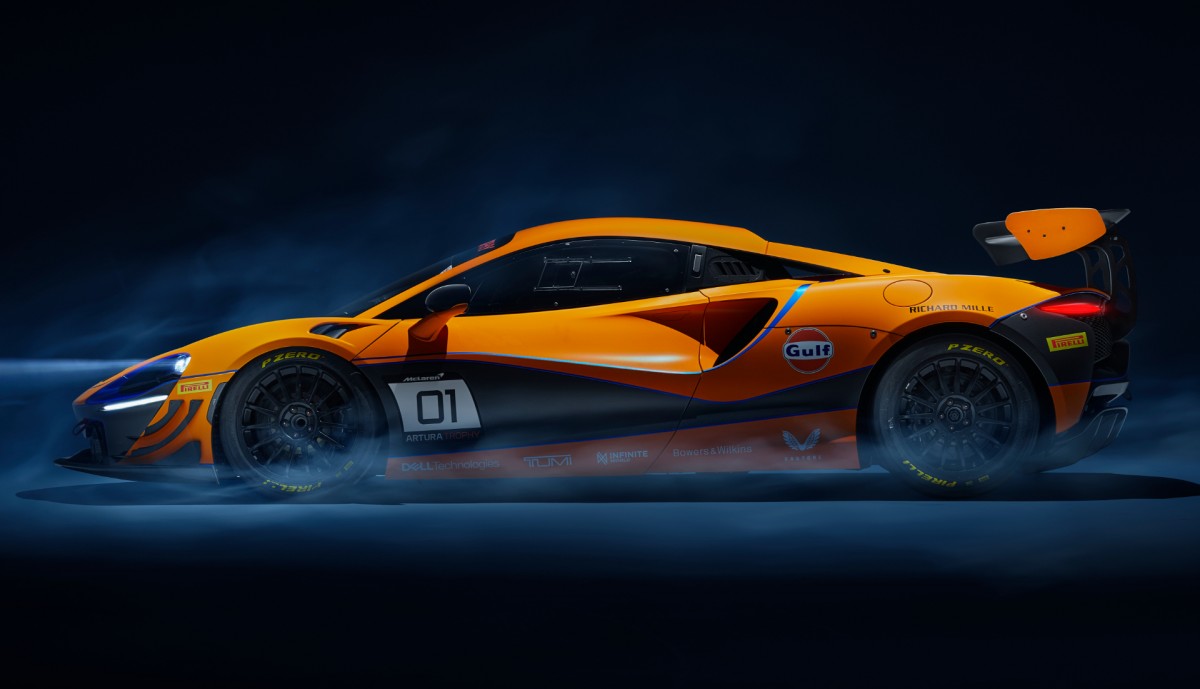 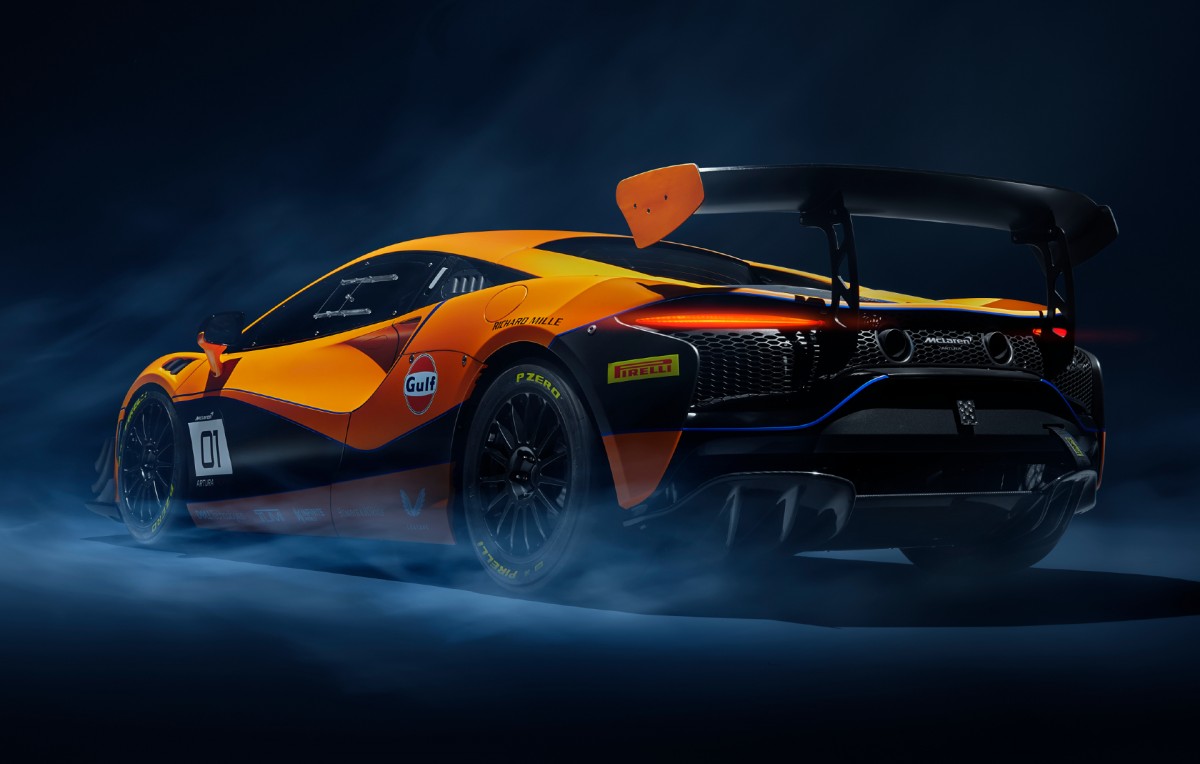