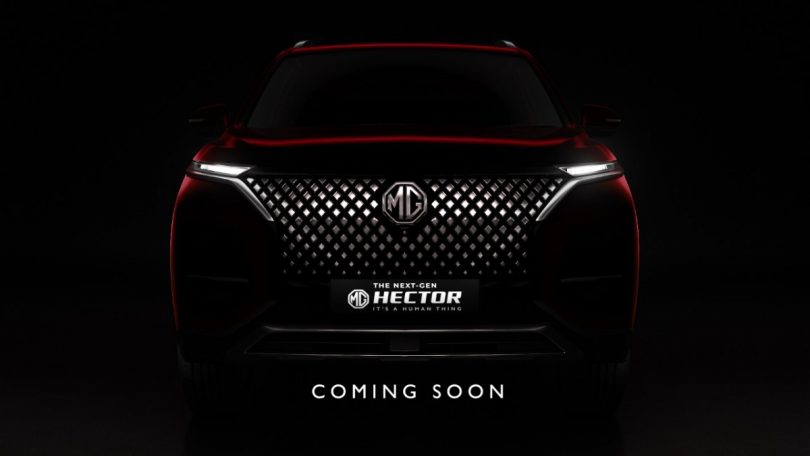 The MG Hector is the brand’s primary volume seller in India. It is long overdue for a facelift. It now looks like the company is testing out the facelift version of the Hector, and we can soon expect its launch in India.

It is expected that the new Hector will get ADAS, new features and more equipment. This will ensure that the MG Hector can compete with the likes of the XUV700, Harrier and Alcazar.

On the outside, the first update that one will notice is the large diamond mesh grille. It replaces the older trapezoidal grille. It gets LED DRLs which have been retained, while the headlamps and front bumper have been slightly revised.

It is in the interiors that the most significant changes have been made. The Hector now gets a dual-layer dashboard, an excellent looking cockpit, ambient lighting and a large 14-inch vertically positioned touchscreen infotainment system. It will also get D-shaped AC vents and the presence of chrome and piano black elements.

ADAS on the 2023 Hector facelift

Powertrain of the 2023 Hector facelift

It is expected that engine options will remain the same as per the current car. These include a 1.5-litre turbo petrol, its hybrid version that puts out 143 PS and 250 Nm of peak torque, and a 2.0-litre diesel engine developing 170 PS and 350 Nm of torque. Both engines are offered with a 6-speed manual gearbox while the petrol gets an optional CVT gearbox. MG could do well if they offer an automatic with the diesel as there is a high demand for the said engine-gearbox combination.

Pricing and launch of the 2023 Hector facelift

The SUV is expected to launch on 5th January 2023, but pricing information still needs to be revealed. Due to the additional features, we can expect a good hike in the overall pricing compared to the existing car. MG could also send both versions side by side to appeal to a larger crowd. 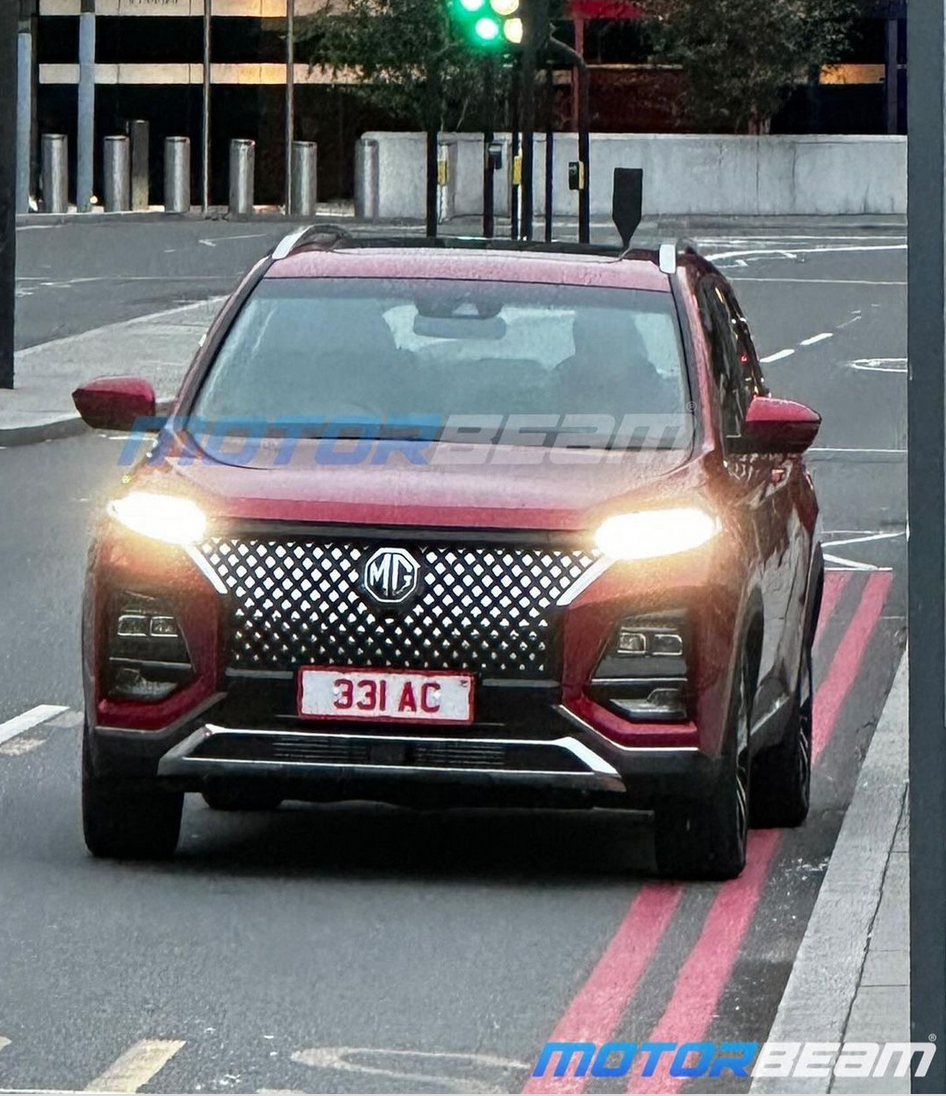