Furthermore, it was rumoured that the brand will be soon launching the three-door iteration in the Indian market. But later it was said that a five-door model of the Jimny would be the apt car for India. Now reports suggest that the brand will be launching only the 5-door ‘Practical’ model for India, however, the three-door car will be manufactured and exported to the international market.

The 5-door model will be ready by 2022-2023 if everything goes according to the plans, says the media report. Reports suggest that the brand is currently producing 1,200 to 1,500 units of the three-door Jimny only for the export markets. But for local consumption, the Jimny is expected to get five-doors and it is likely to be codenamed YWD. People in the know have reported that the company has finalised drawings and requests for quotations for supplies is expected to be submitted to domestic suppliers.

It was earlier reported that the Kosai manufacturing facility has the capacity to produce around 50,000 units of the Jimny but in the surge in demand has caused orders to have backlogged for up to 10 months in certain markets. Both the three-door and five-door vehicles are expected to be powered by a K15B 1.5-litre four-cylinder petrol engine that produces 105 PS of power and 138 Nm of torque matched to a 5-speed manual gearbox and an optional 4-speed automatic transmission. 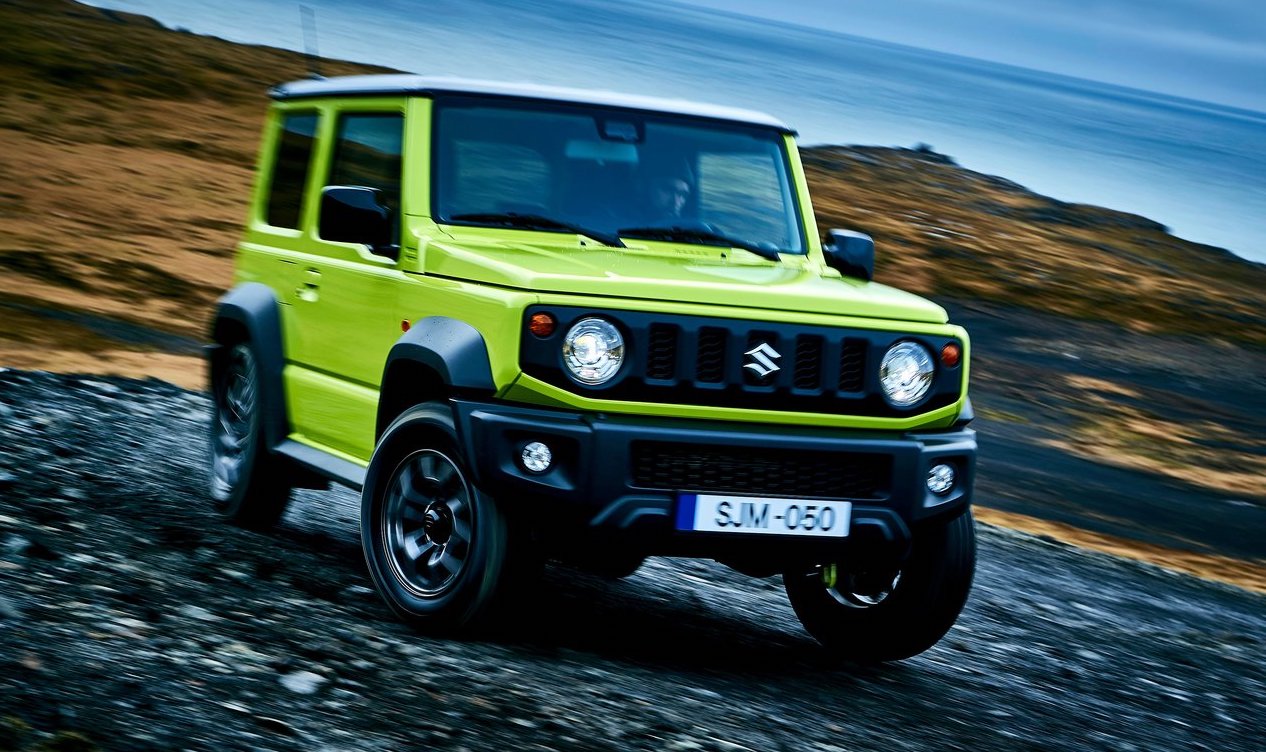