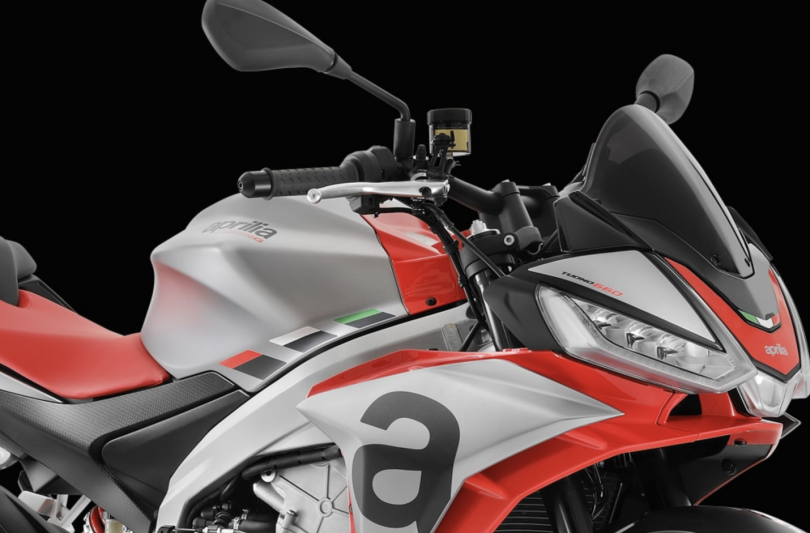 Aprilia has introduced the all-new semi-faired middleweight Tuono 660 which was revealed at the 2019 EICMA in its concept study. The Aprilia Tuono 660 is based on the supersport Aprilia RS 660 and comes in three colour options – Concept Black, Iridium Grey and Acid Gold, a colour line similar to the RS 660. In the European market, the Aprilia Tuono 660 will be priced at GPB 9700 MSRP and comes with A2 licence compatibility.

The Aprilia Tuono 660 is powered by the same 659cc twin-cylinder forward-facing engine that does duty on the RS660 but the brand has tweaked the motor in the Tuono 660 for more street biased performance. The brand has revealed that the final ratios are shorter than those of the RS 660 giving the motorcycle a quick off-the-line response but the 270-degree crank angle has been retained for the linear power delivery and a grunty exhaust note.

The engine has been derived from the RSV4 1100 and it is basically the half of what the mighty V4 offers. The Aprilia Tuono 660 makes 95 Hp of power while A2 compliant motorcycle will develop 47 Hp of power. For comparison, the RS 660 develops 100 Hp of power and 67 Nm of torque matched to a 6-speed gearbox. In terms of mechanical parts, the Aprilia Tuono 660 features the same chassis used by the RS 660 using the engine as a stressed member and rides on Kayaba suspension on the front and rear. Though the suspension is also the same it comes with its own tuning.

In terms of competition, the Tuono 660 is pinned against the Triumph Street Triple, Yamaha MT-09 and the KTM 790 Duke. 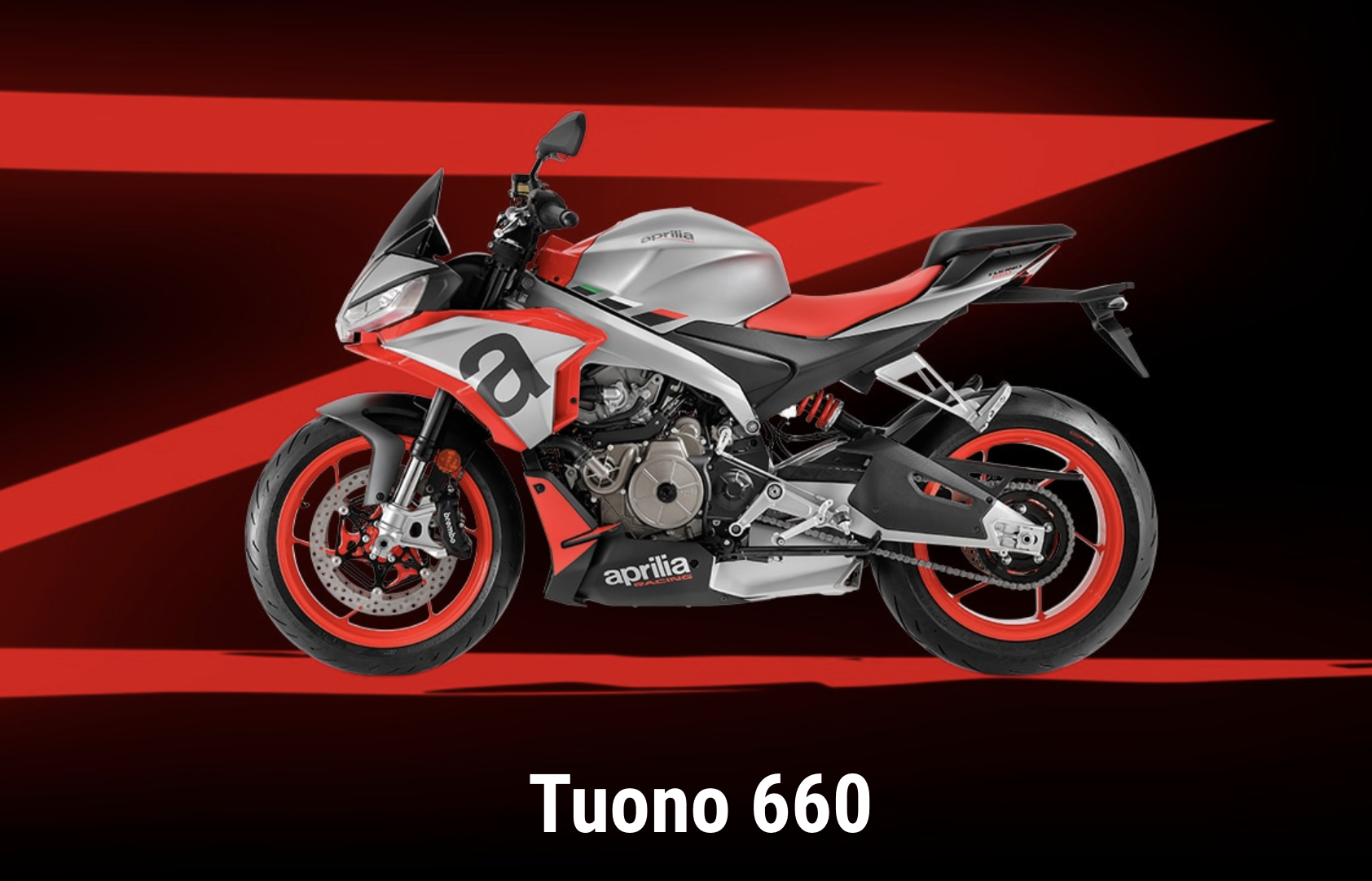 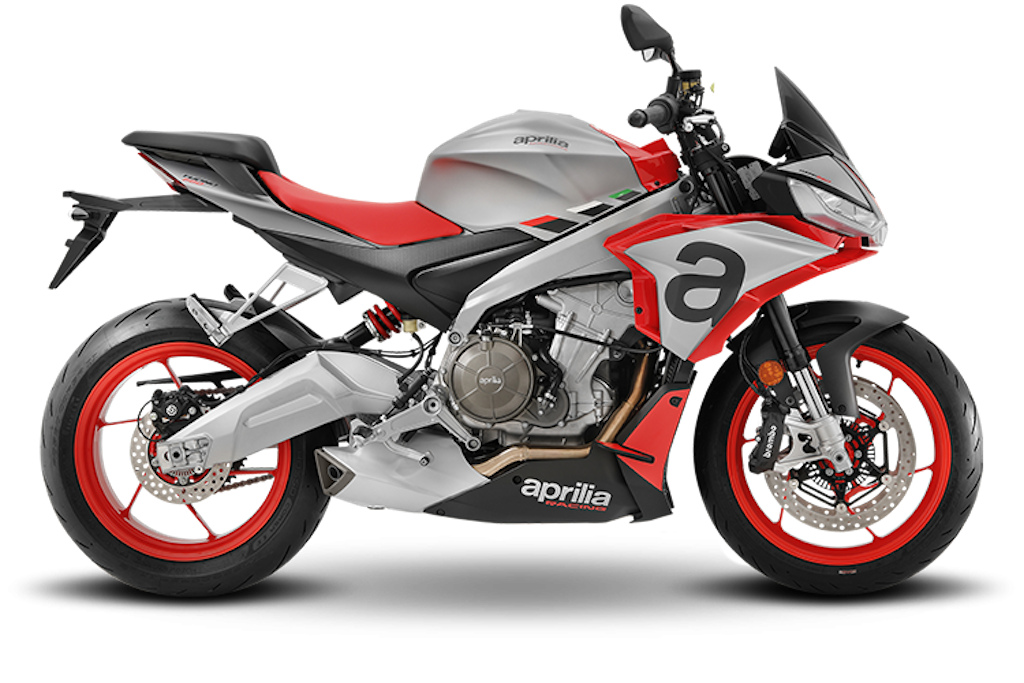 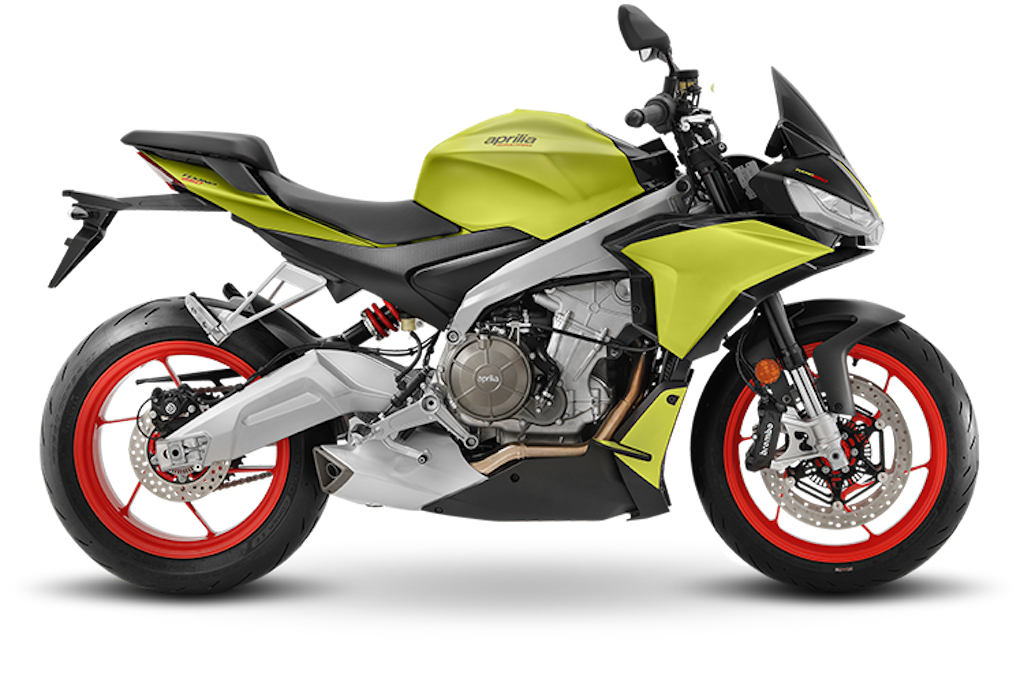 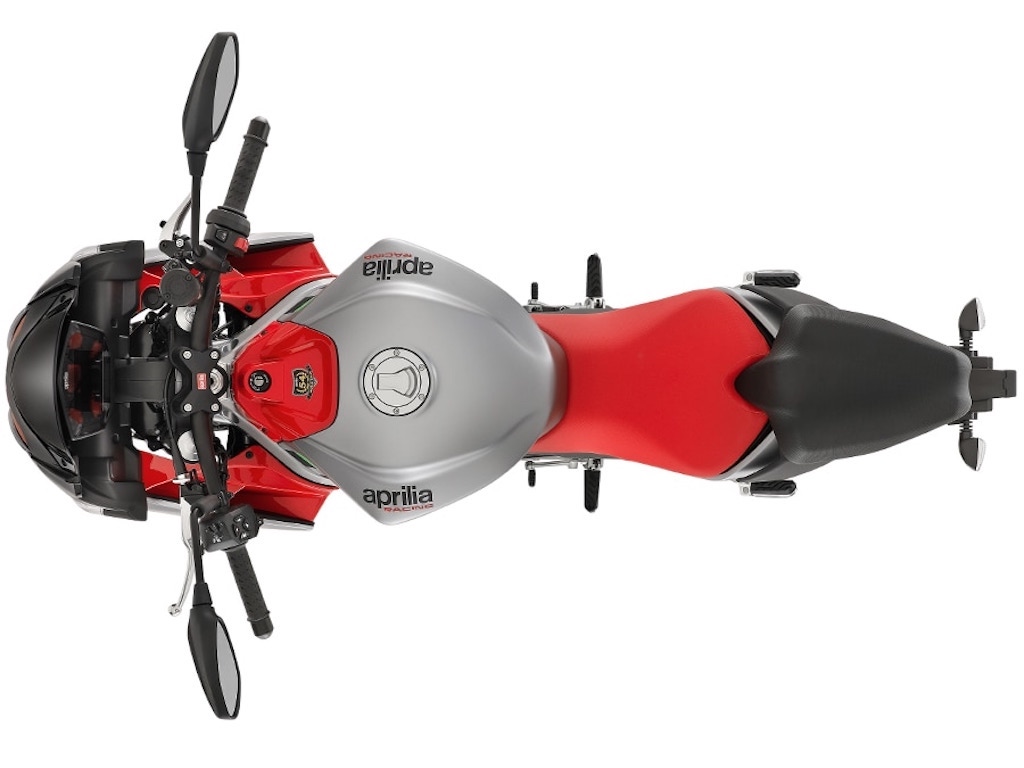 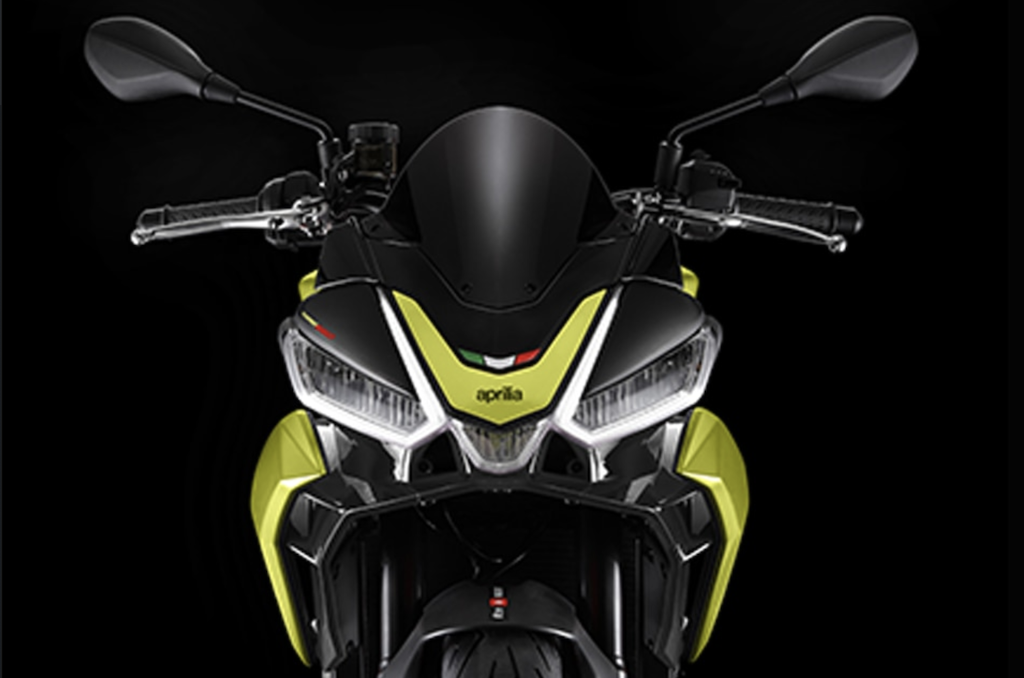 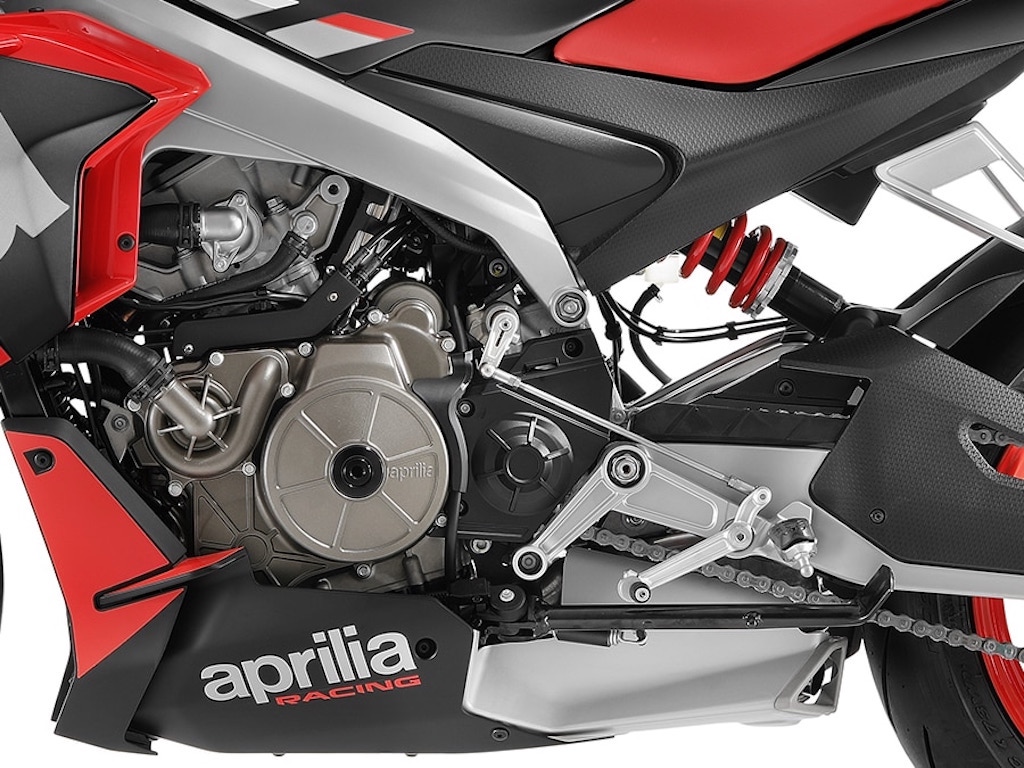 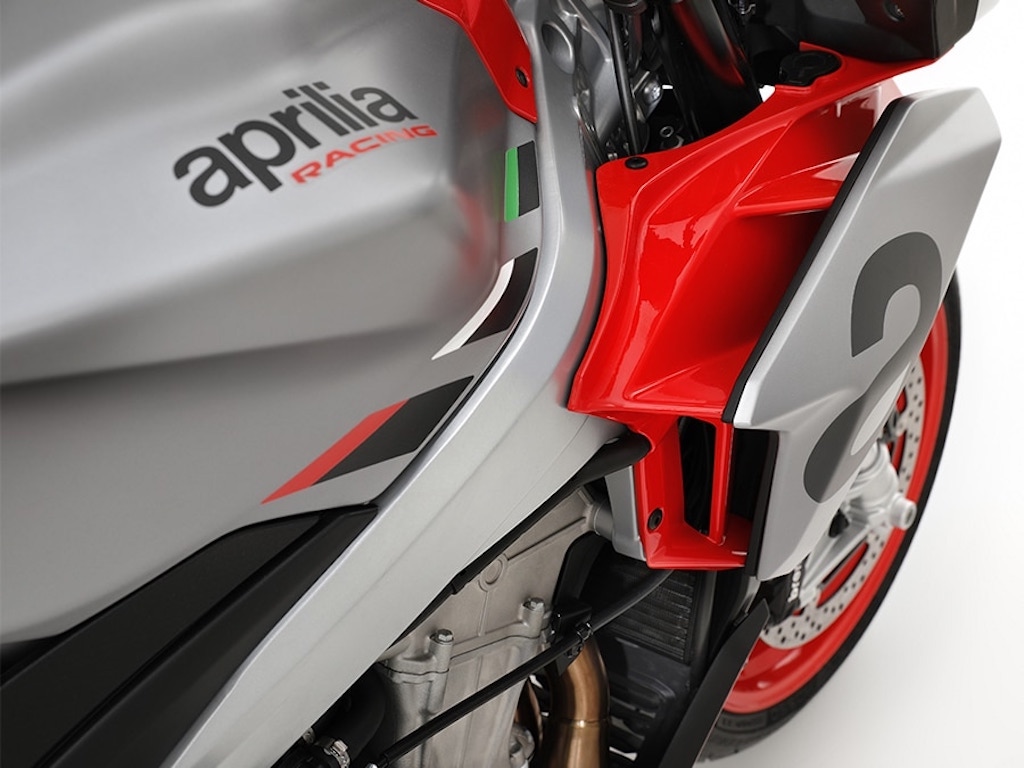 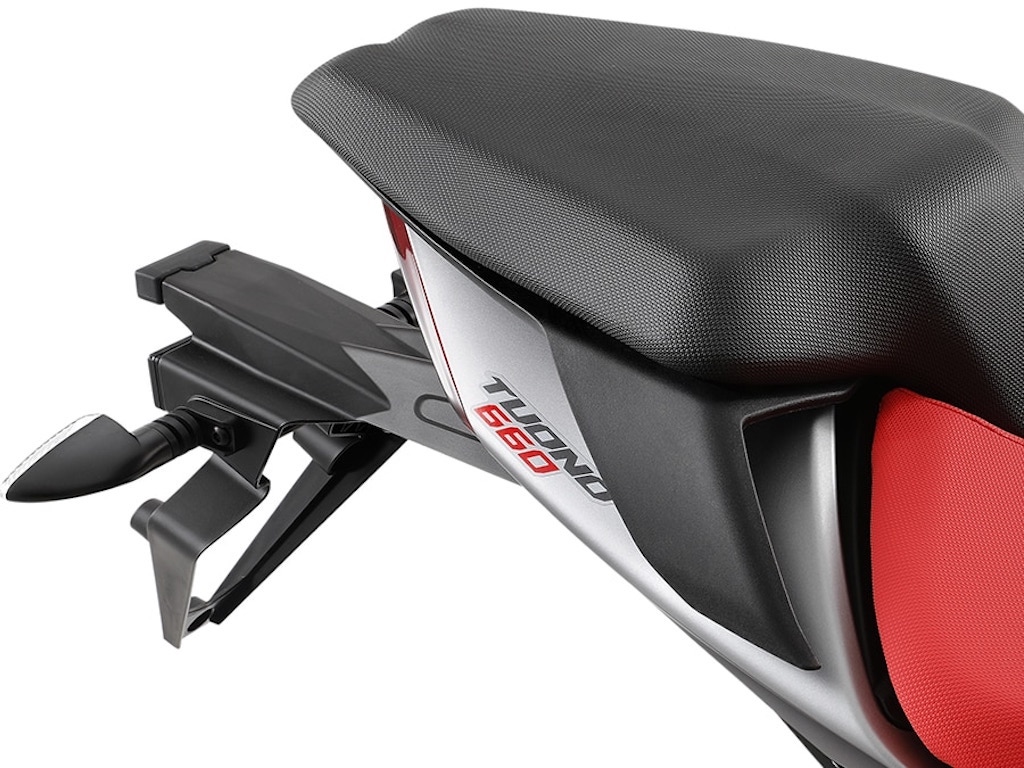 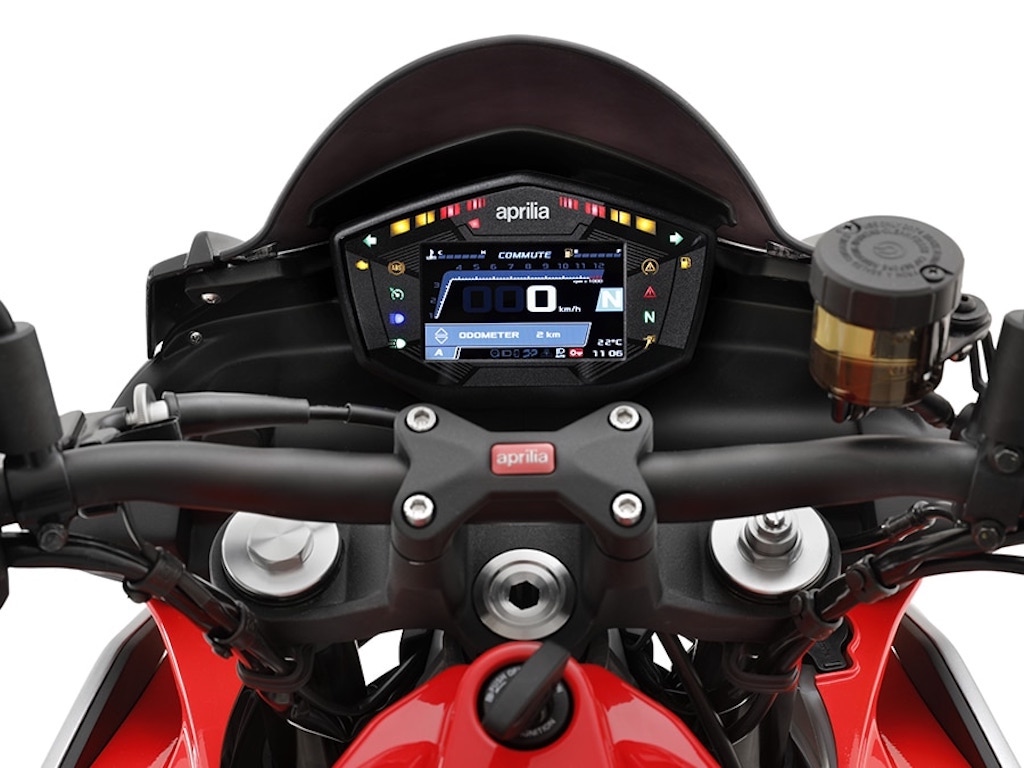