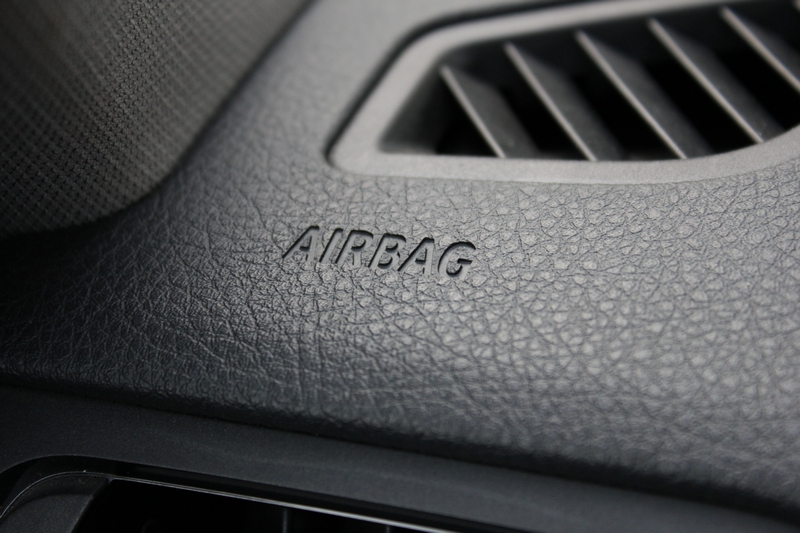 The government has suggested that it will make safety features such as airbags and ABS compulsory on all cars starting from 2017. Also, each car to go on sale will have to clear crash tests. With these safety norms coming up, quite a few manufacturers will have to scrap some of their old models currently on sale in India.

Plenty of cars in their lower variants available for sale in the county are not sold with airbags and ABS. A couple of months back, a report showed that the entry level hatchbacks fared very low in the crash tests, and even with ABS and airbags, the structural rigidity of the vehicle itself wasn’t good enough to protect the occupants. Although some of the cars can get away with the addition of ABS and airbags with minor modifications, the others, who have poor structural strength will have a tough time proving their metal during crash tests. Also, adding all these features will increase the cost.

Car manufacturers have two options now, for the models which have good structural strength, with modifications, they can include ABS and airbags in them. And for those who have a poor structure, they need to be phased out. Given that these rules will come into play in 2017, manufacturers have to decide fast on which models they will scrap, and which they will continue selling.

This is a welcome move from the government to enhance India’s road safety record. But will the price-sensitive customers pay the additional amount for these safety features? They wouldn’t have a choice anyway.