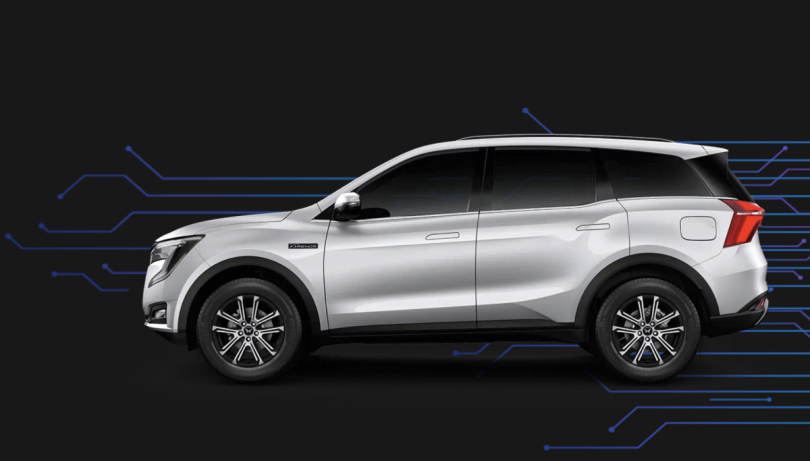 Mahindra has silently updated the prices for select variants of the XUV700. The SUV’s price has gone down by up to INR 6,000. As of now, Mahindra has not officially disclosed yet regarding this price drop. Moreover, we do not know any reason why Mahindra has decided to cut the price. Although going by the reports, we understand it is due to the unavailability of the sequential turn indicators for the model.

Ever since the XUV700 made its debut in 2021, the SUV has been a hot seller. So much so that the booking period had peaked at 19 months for some variants. But now, with the semiconductor availability getting better. Thus, Mahindra has increased its production, and the waiting period is finally coming down.

Customers looking to buy the petrol-powered XUV700 MX, AX3, or AX5 variants can expect their vehicle to arrive in between two to three months. But the diesel variants of the same trims have a much higher waiting period of around 10 months. The XUV700’s petrol and diesel variants of the top-spec AX7 and AX7 L trims are the most in demand. Thus the waiting period for the AX7 is currently around 15 months, as against the AX7 L, which has slightly more at 16 months. 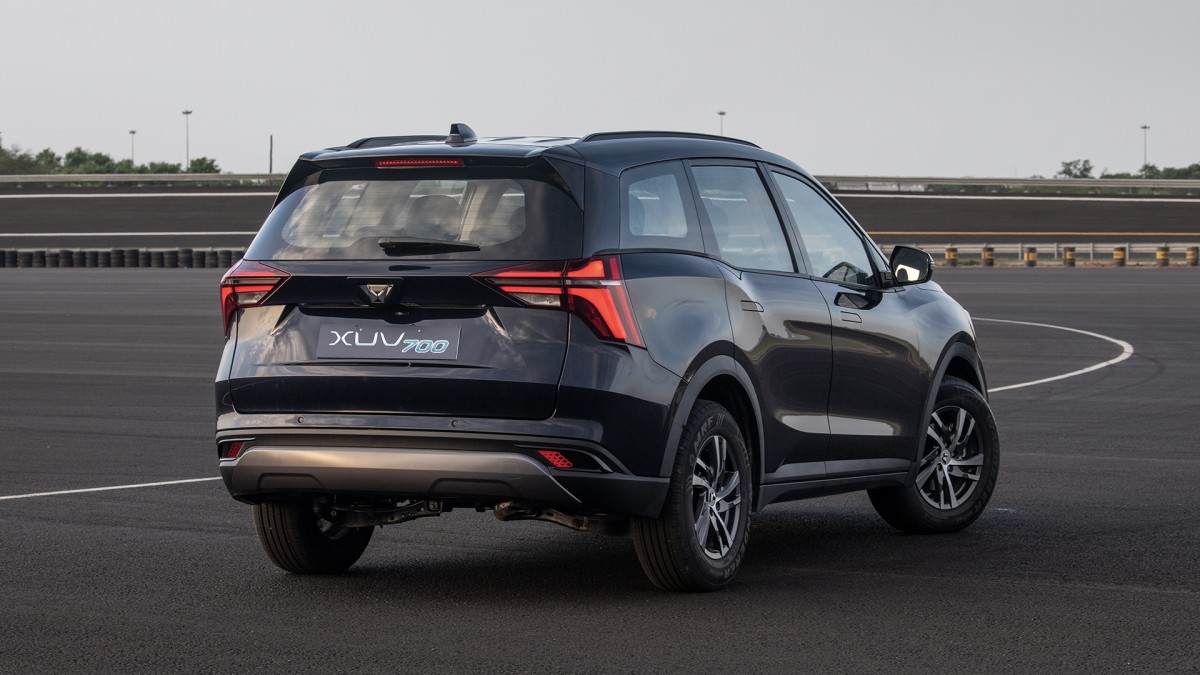