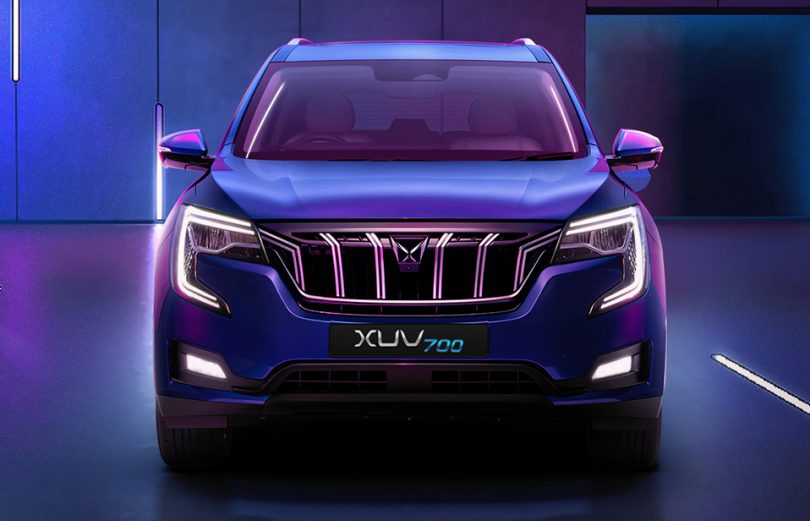 Mahindra has confirmed that Apple CarPlay is now available in the XUV700. Starting from September 5th 2022, all the XUV700 will come with Apple CarPlay support. Interestingly, the Apple CarPlay connectivity feature has been missing from the XUV700 since it was launched in October 2021. Mahindra’s reason for this omission was something related to the licensing issues. Now Mahindra says owners can activate the feature by visiting their nearest authorised service centre. The update will also add features like enhanced Siri support and navigation rendering on the digital instrument cluster, among others. The XUV700 also continues to offer Android Auto and Alexa AI connectivity.

What Makes XUV700 So Popular?

XUV700 gets everything that an Indian desires from a car in 2022. Mechanically, aesthetically, and also on the safety front, XUV700 outperforms its rivals by a huge margin. In addition to this, the XUV nameplate is already a massive success in India. The brand made its name with the XUV500, and now its successor is taking the game forward.

With the XUV700, Mahindra also arrived with a new identity, quite literally. The logo speaks of itself and the brand’s shift of focus toward SUVs. The heavy use of electronics and equipment also signifies Mahindra’s quest for connected car tech. XUV700 benefits from a slew of high-tech features that makes it one of the most exciting cars in its segment and above. The ADAS features on offer are quite attractive as very few cars on Indian roads get this feature.

The XUV700 is also pretty much sorted mechanically. The SUV has two engine options – the 2.0-litre mStallion turbo-petrol producing 197 BHP and 380 Nm, and the 2.2-litre mHawk diesel engine produces 182 BHP and 420 Nm (MT) / 450 Nm (AT). Following the demand in the current market, Mahindra is offering both gearbox options, manual as well as automatic, with the XUV700. 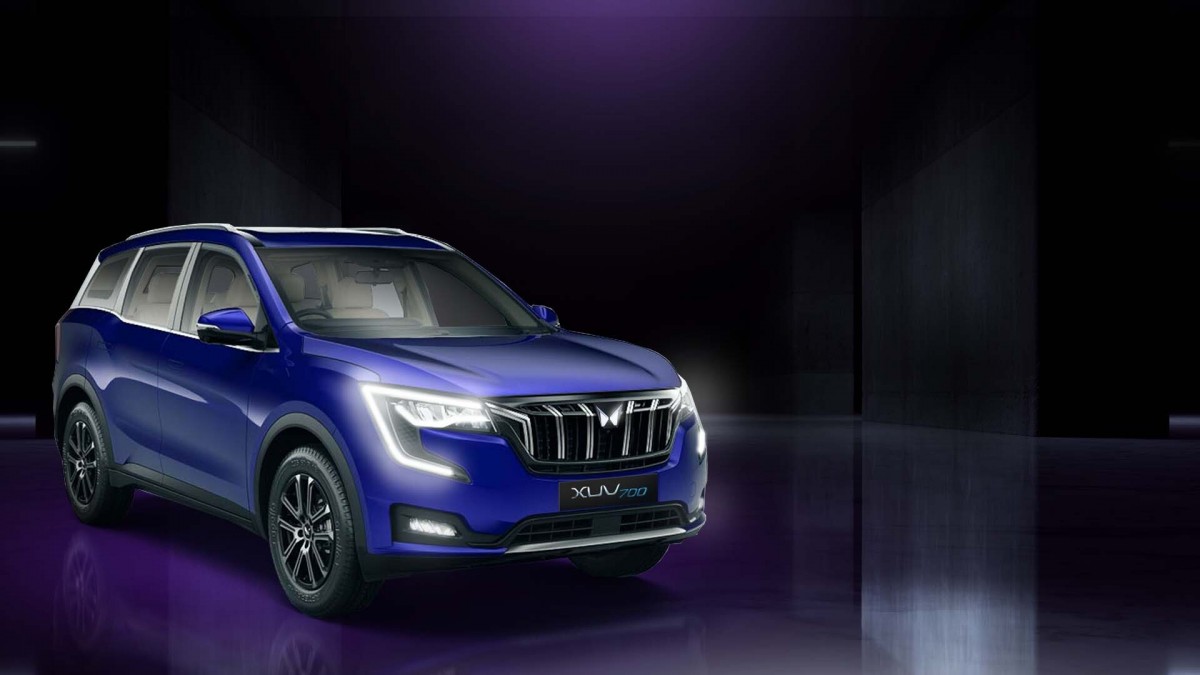