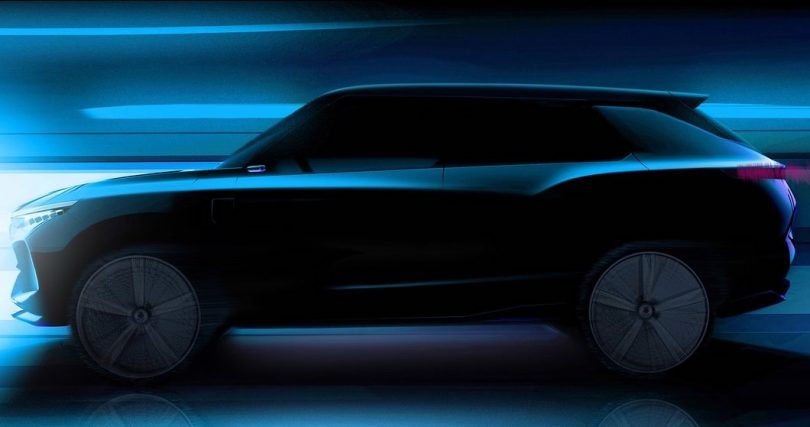 The current Mahindra Group logo with a stylised ‘M’ within an oval was unveiled almost 20 years ago. The logo signifies the road ahead and appears to be a stylised Namaste as the greeting is widely used in India and Southeast Asia. In December 2020, we reported that Mahindra is working on a new logo design for 2021. Now the design has broken cover before its official debut.

According to a media report, Mahindra will be using the modern logo on its upcoming vehicles. The new capital ‘M’ comes with a unique tribal design. But reportedly, this is not the final version of the logo, and Mahindra is likely to tweak the badge before it makes it on to Mahindra Vehicles. Reports suggest that the new Mahindra logo will make its debut on the Mahindra XUV700. The logo will also appear on the all-new Scorpio following its debut on the XUV700. The current logo made its debut during the reorganisation of the company in 2020 and first appeared on the Scorpio in 2002. The brand is also likely to adopt the new logo for communications as well.

The brand is currently teasing the features of the Mahindra XUV700, leading us to believe that the market debut is around the corner. The new SUV comes with Mahindra’s typical characteristics, upright and butch design, vertically slated grille, and LED light technology on the front and rear. The car also comes with twin-display instruments and an infotainment cluster with a plethora of features.

The SUV also gets a large panoramic sunroof that claims to be the largest in the segment. The sunroof measures 1360mm x 870mm, which is nearly the size of the Peel 50 car. The Peel 50 is one of the smallest road-legal cars in the world. The SUV also comes with Auto Booster Headlamps. Auto Booster headlamps are additional lights that light up automatically when the speed reaches 80 kmph and above. The car also features a Driver Drowsiness Detection system for added safety. 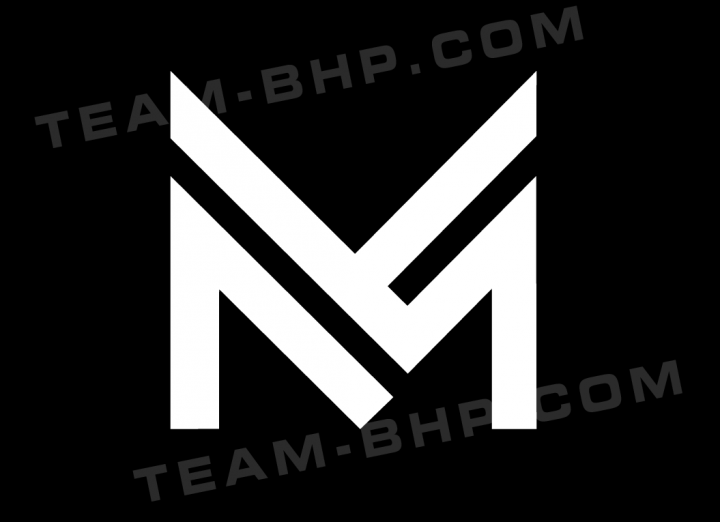