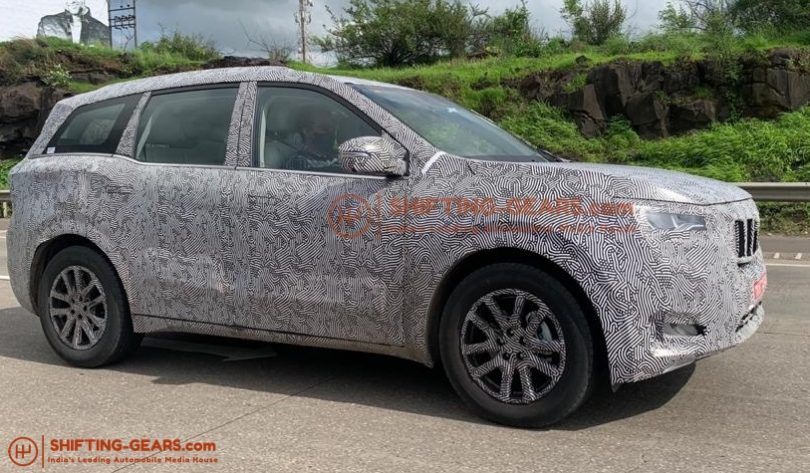 Mahindra has been building up the launch of its latest product, XUV700. The brand is likely to announce the launch dates in the coming weeks. The brand is also releasing official teasers of the Mahindra XUV700 one after the other. Prying eyes have also caught the SUV multiple times testing around the country.

And now, probably for the last time, the spy shots of the Mahindra XUV700 in the final road testing phase are here. The camouflaged test mule appears ready to debut in the Indian market after a long spell of delays. The delays are partly due to the COVID-19 pandemic and partly because of the scarcity of semiconductor chips.

The Mahindra XUV700 comes with an upright and butch design language. The SUV features an upright grille with classic Mahindra vertical slats and new C-shaped headlamps. The modern SUV also gets LED light technology on the headlamps as well as the taillamps. In addition to this, highlighting the contemporary SUV styling are LED daytime running lights creating an aggressive light signature.

The spy shots also reveal a clamshell-like bonnet design and a large glasshouse. The SUV also comes with rounded wheel arches and chunky alloy wheels that fill the arches really well. Reverberating with the XUV styling, the SUV also features a rising window line and flared wheel arches with distinct character lines that build on the XUV500. The premium SUV also comes with flush-fitted door handles.

Both engines are likely to come with a 6-speed manual transmission and a 6-speed automatic gearbox sourced from Japanese Fortune Global 500, automotive component manufacturer, Aisin.

Mahindra recently revealed that the XUV700 would come with Auto Booster Headlamps. The new feature can automatically turn on an extra set of lights as soon as the car reaches speeds above 80 kmph. The additional lights illuminate the road, further improving the driver’s vision at night and safety. The Mahindra XUV700 will also come with a 1360x870mm panoramic sunroof. The new sunroof claims to be the largest in the segment and boasts of offering the feeling of a convertible car.

Mahindra is likely to introduce the XUV700 by the second half of this month. 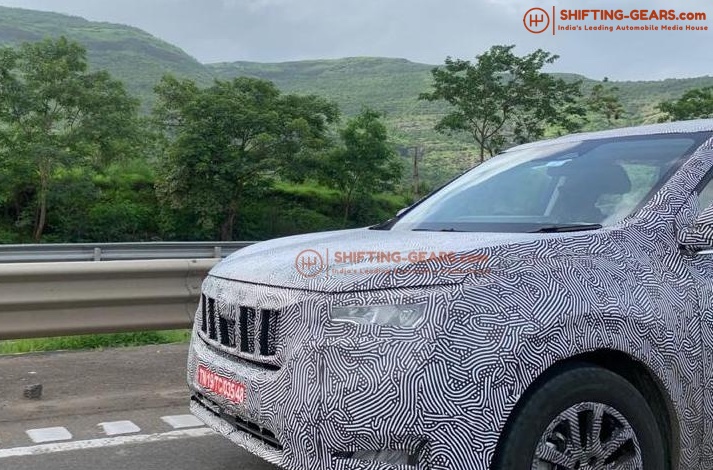 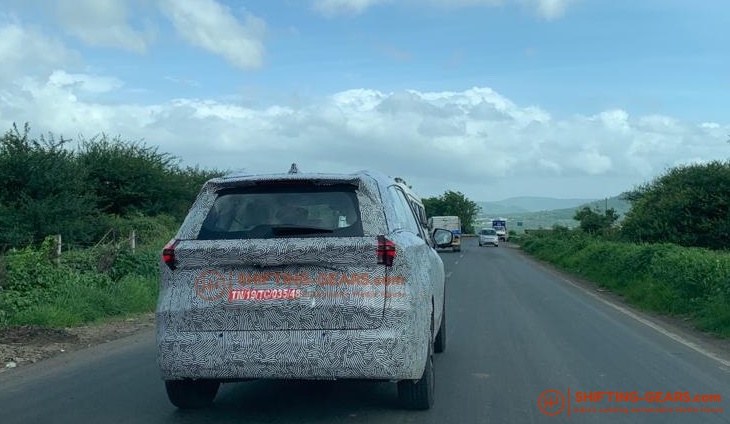