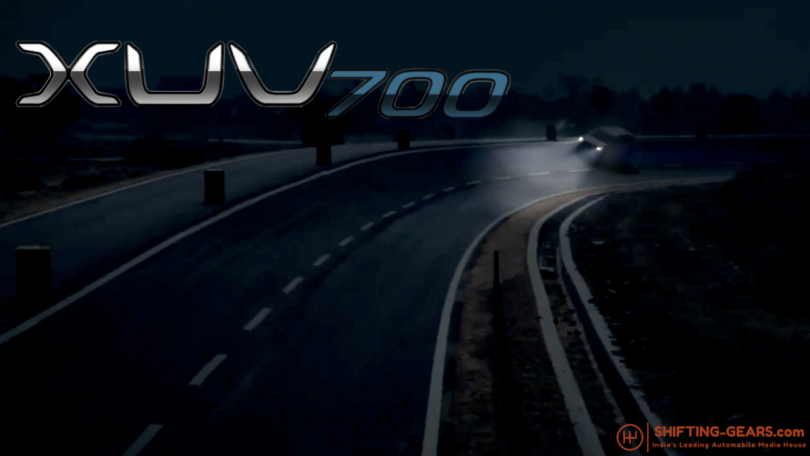 Mahindra XUV700 – Mahindra revealed that the XUV700, which is currently under test, is going to be unveiled soon. New reports suggest that the brand has pushed the launch timeline to a later date. This could be due to the COVID-19 outbreak and the supply chain disruption. The brand could also be delaying the launch due to the shortage of semiconductor chip in the global market.

Sources also report that Mahindra could be testing the XUV700 with a diesel engine in three states of tune. According to reports, the brand is pushing the SUV with 180 Hp, a 190 Hp and a 210 Hp diesel engine. Furthermore, sources report that the 180 Hp engine is likely to make it to production. Mahindra is likely to shelve the higher-spec engines for later use. This leads us to believe that the 210 Hp motor will come when the brand plans to launch a facelift model in the future.

In the recent past, speculation was that the Mahindra XUV700 would use the powertrain from the Thar SUV. The diesel Mahindra Thar comes with a 2.2-litre four-cylinder turbo-diesel engine from the mHawk family. The engine produces 130 Bhp of power and 300 Nm of torque. But it looks like this will not be the case.

The engine is likely to be from the same family and architecture but come with an output of 180 Hp. Sources also reveal that the 210 Hp iteration will make close to 450 Nm of torque. The brand is also likely to be extensively working on the new engine’s NVH (Noise, Vibration and Harshness) levels. Reports suggest that the engine will set new benchmarks for driveability and refinement.

Analogue Instruments Instead of Digital Cockpit?

Also, the shortage of semiconductor chips has led to the digital cockpit shortage for the XUV700. The XUV700 is a crucial launch for the company, and the possibility of launching the car will analogue instruments appear to be slim. The lower-spec variants of the XUV700 are likely to come with analogue instruments. The brand is likely to instead wait for the supply and delay the launch by a few months. 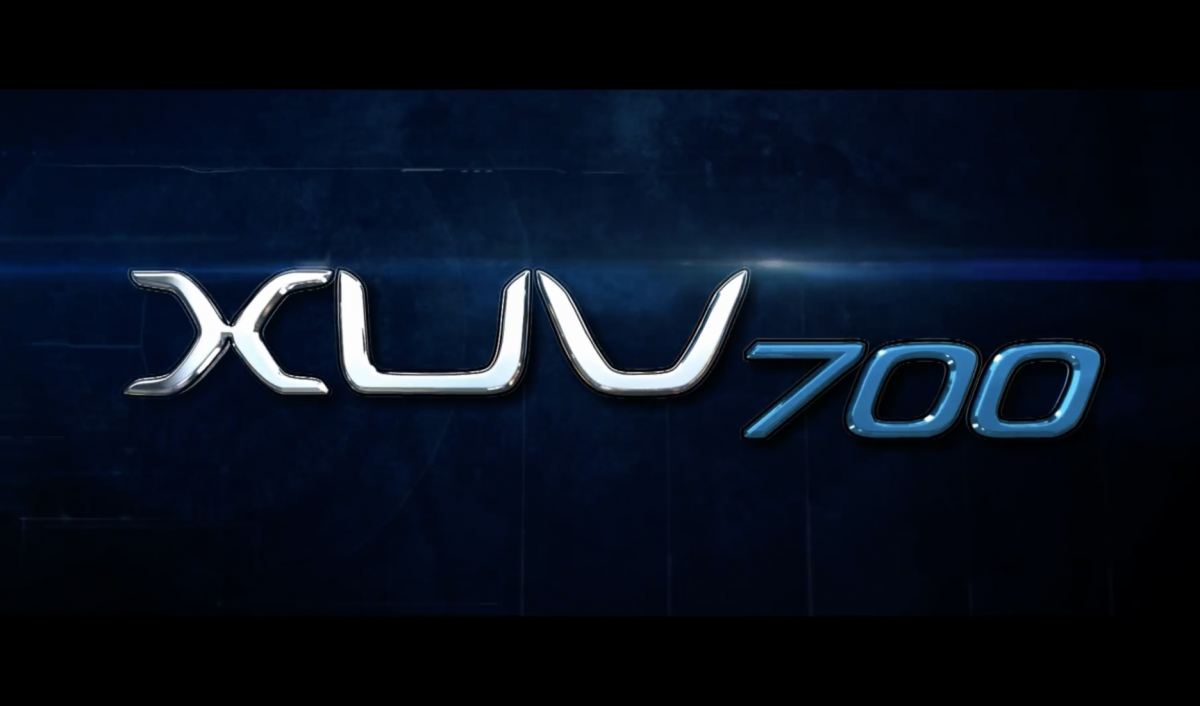