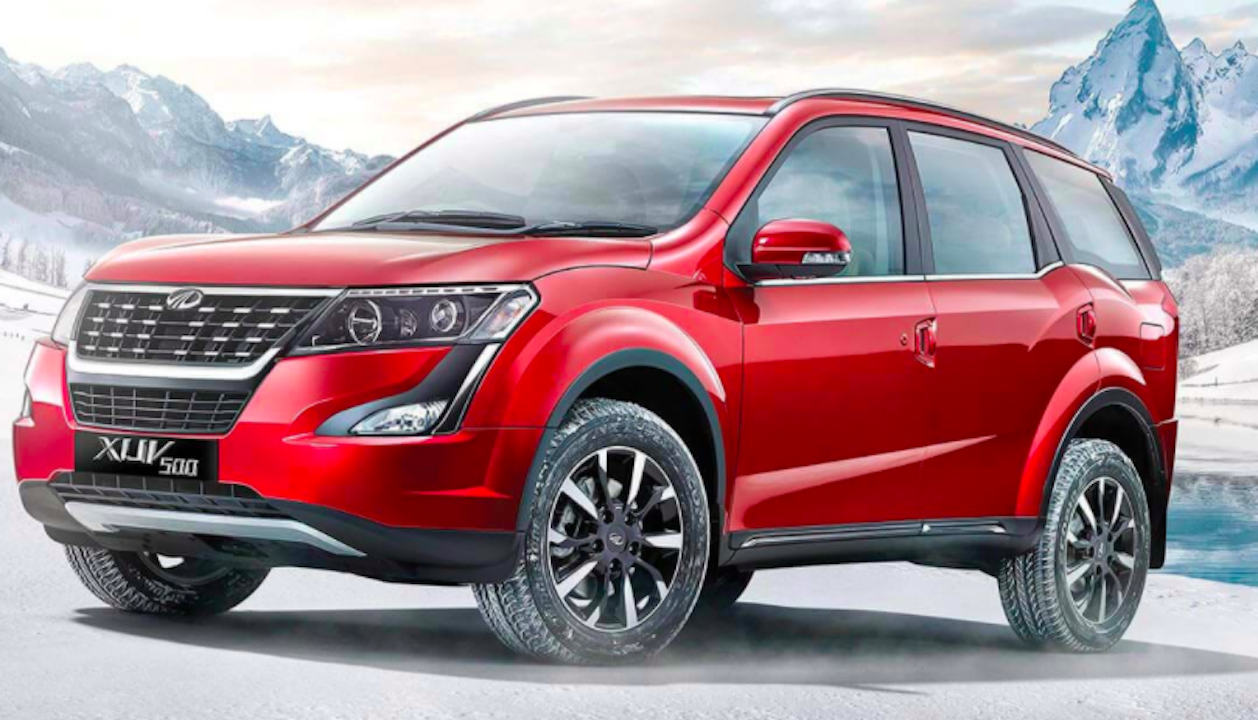 Mahindra will discontinue the XUV500 after the brand launches the XUV700 in India. But the brand will only temporarily discontinue the model owing to its popularity in the Indian market. Recently, the brand revealed that the XUV700 – pronounced as XUV seven double oh, will come with new benchmark setting features.

The Mahindra XUV700 is likely to come with features such as LED headlamps and taillamps, large alloy wheels, aerodynamic body contours, a wraparound dashboard with a twin-screen display, latest-generation touchscreen infotainment system with internet-connected features, advanced driver assistance systems such as radar-based cruise control, lane keep assist, parking assist, automatic headlamps, rain-sensing wipers etc. In the safety department, the Mahindra XUV700 will come with multiple airbags, stability control ABS with EBD, ISOFIX seats etc. The brand has also announced that it has partnered with top technology brands from around the world enabling first-in-segment technologies and features on the XUV700.

As of now the engine specification of the XUV700 are still unknown. But Mahindra reveals that the XUV700 comes with both petrol as well as diesel engines. The brand will also offer manual as well as automatic gearbox options. The XUV700 will also come with 4-wheel-drive capabilities as an option. Mahindra is likely to use the 2.0-litre four-cylinder turbo-petrol motor and the 2.2-litre four-cylinder turbo-diesel engine from the all-new Thar SUV. Both the engines are also likely to power the next-generation XUV500 in the Indian market.

When Mahindra brings back the XUV500 it will be interesting to see what changes the brand brings to the new SUV in the future. 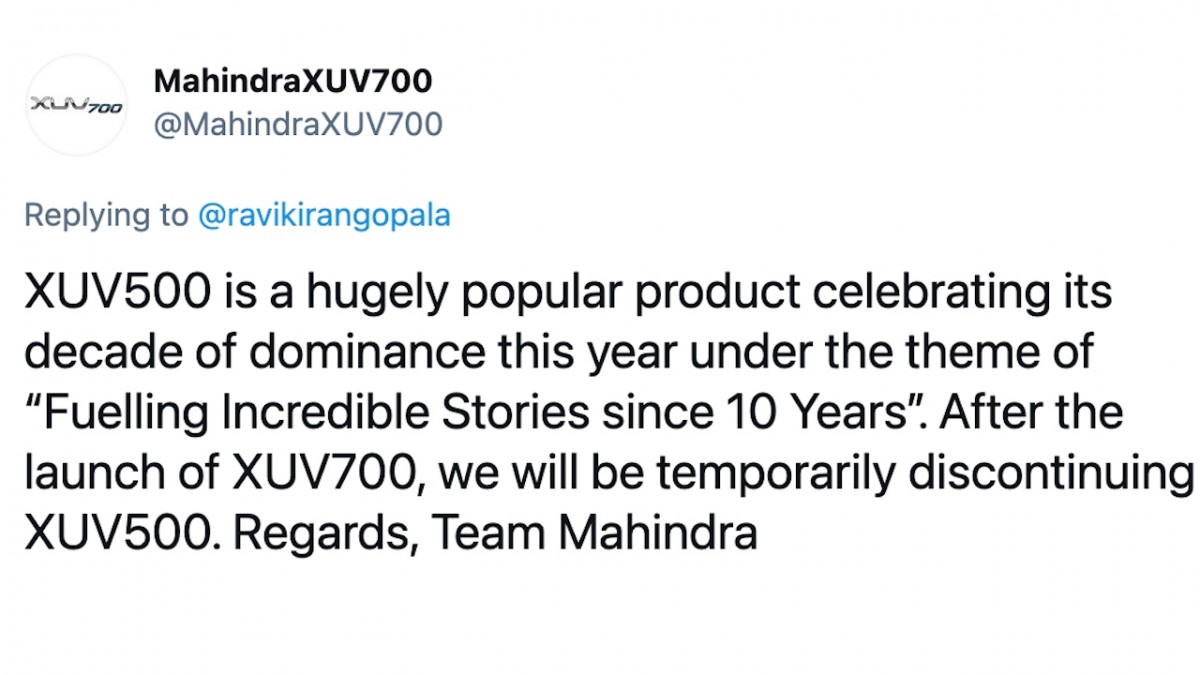