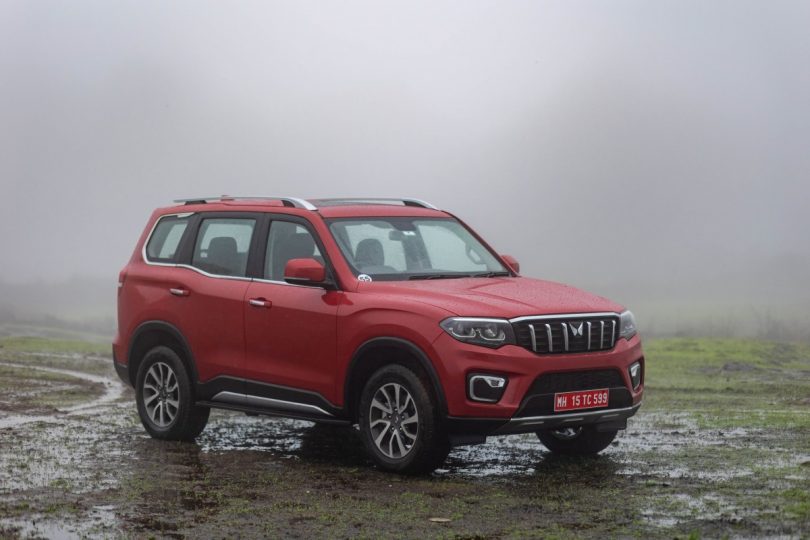 Mahindra & Mahindra has announced the start of deliveries of the “Big Daddy of SUVs” in India. The company launched the next generation of the Scorpio in June this year. Then, at the end of July, Mahindra opened bookings for the SUV. The Mahindra Scorpio-N also registered a new record by getting over 1,00,000 bookings in under 30 minutes. Now, Mahindra has over 1,00,000 bookings, and it is time to deliver them.

The company announced that it will be starting deliveries of the all-new Scorpio-N from the festive occasion of Navratri. Thus, the deliveries will start on 26th September 2022. Mahindra also announced it plans to deliver over 7,000 vehicles within the first 10 days from Navratri.

Z8 L Variant To Be Prioritised

In addition to this, Mahindra also stated that it will be prioritising deliveries of the top-end Z8 L variant. The company also assures the Z8 L customers from the first 25,000 bookings will get delivery within two months.

After making its debut on the XUV700 and then finding its way to the Scorpio-N, the Twin Peaks logo will be available on the 2022 XUV300 and the 2022 Bolero. Mahindra has officially teased the 2022 XUV300 with a new engine. There are also spy shots which show T-GDI badging, hinting at a powerful turbo-petrol motor. On the other hand, there’s no official teaser or announcement for the Bolero, but new spy shots show the model sporting the Twin Peaks logo. 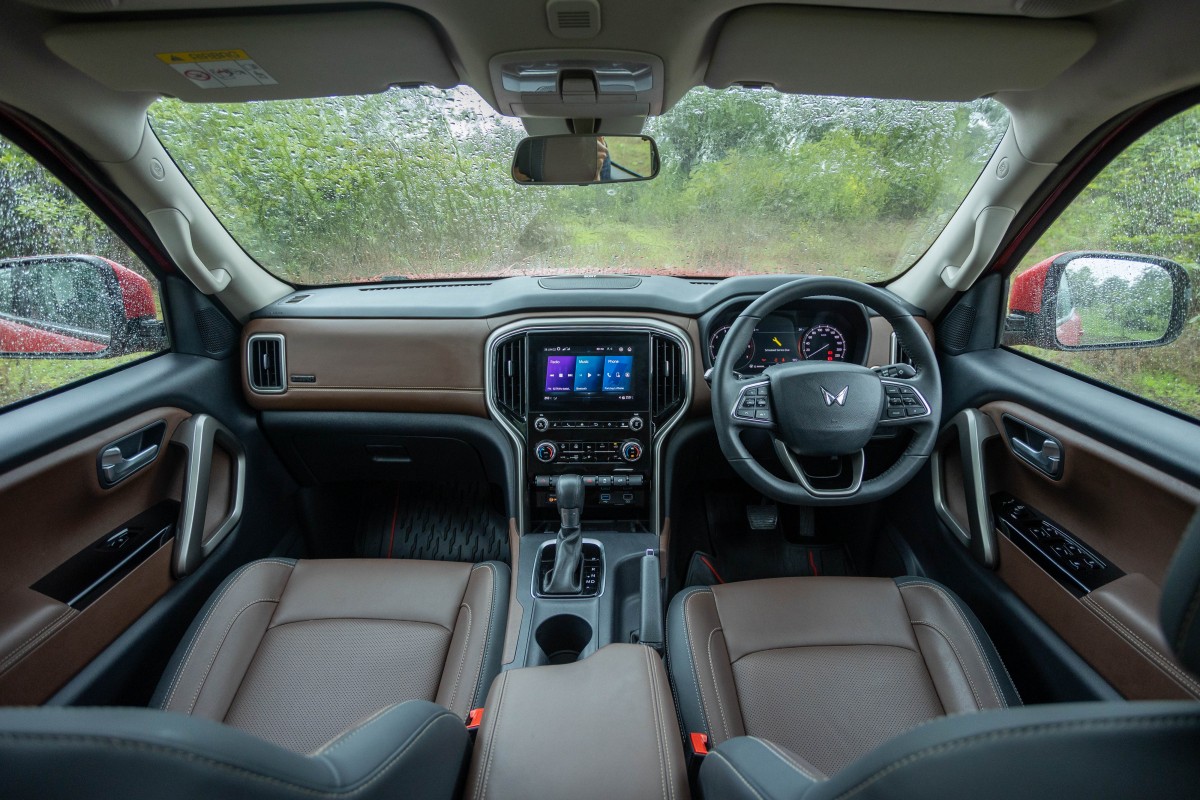