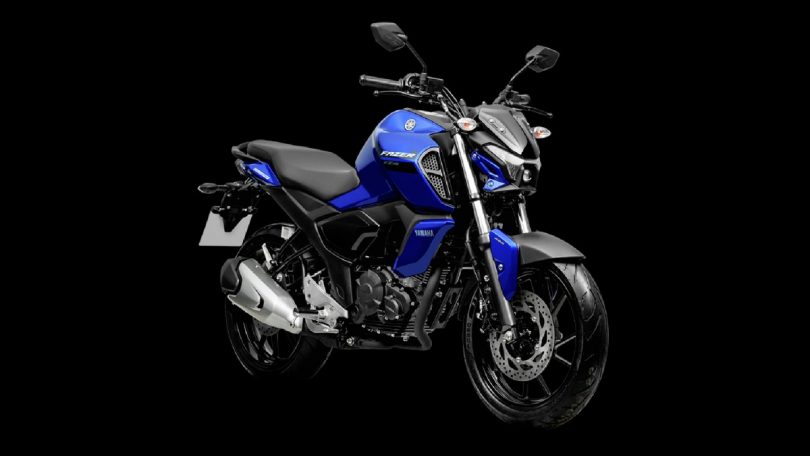 Yamaha has launched a facelift version of the FZ-15 in the Brazilian market. In the Brazilian market, the FZ-15 retails for BRL 16,990 (INR 2.68 lakh) onwards. The new FZ-15 gets a few aesthetic as well as a few mechanical changes. It will be available in a total of three colour options – Racing Blue, Magma Red and Midnight Black.

One of the biggest differences in the FZ-15 facelift is its headlight. It now gets a new projector headlight which looks similar to the FZ-25. Right above the new headlight also sits a new visor. From the side and rear, the FZ-15 looks similar to the FZ-15 available in India. In fact, the rearview mirrors and turn signal indicators are identical. However, unlike the Indian version, it does not get a tyre hugger. Additionally, the Brazillian version comes with sticky Pirelli Rosso II tyres. Another difference is the tell-tale lights, which Yamaha has placed differently.

In terms of mechanicals, the FZ-15 facelift is longer by 10mm compared to the old one. This could be because of the new headlight setup. The ground clearance is also 5mm higher than the outgoing model. Though it is grown in length and has more ground clearance, the fuel tank capacity has come down from 13 litres to 11.9 litres.

The FZ-15 is one of Yamaha India’s most popular products. Thus, we might also see Yamaha India bring it to our shores as a 2023 model. It is likely that Yamaha India will demand a premium for its projector light setup. Given the motorcycles fan following in the country, the new FZ-15 will do well in India if Yamaha prices it right. 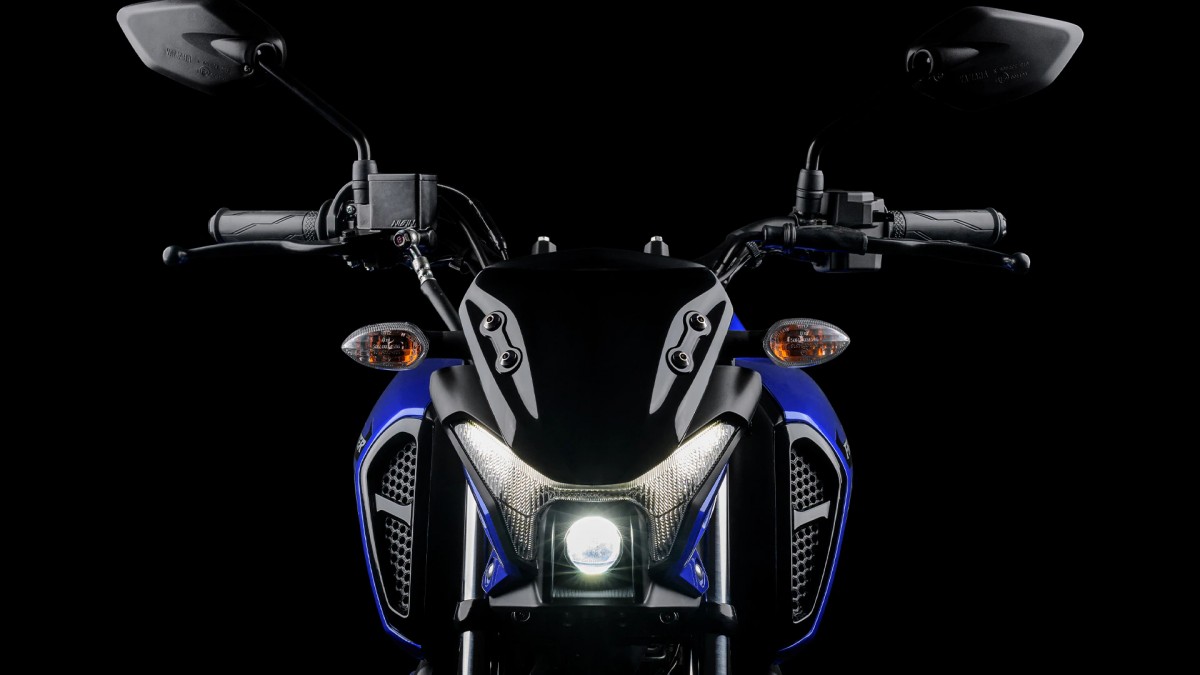 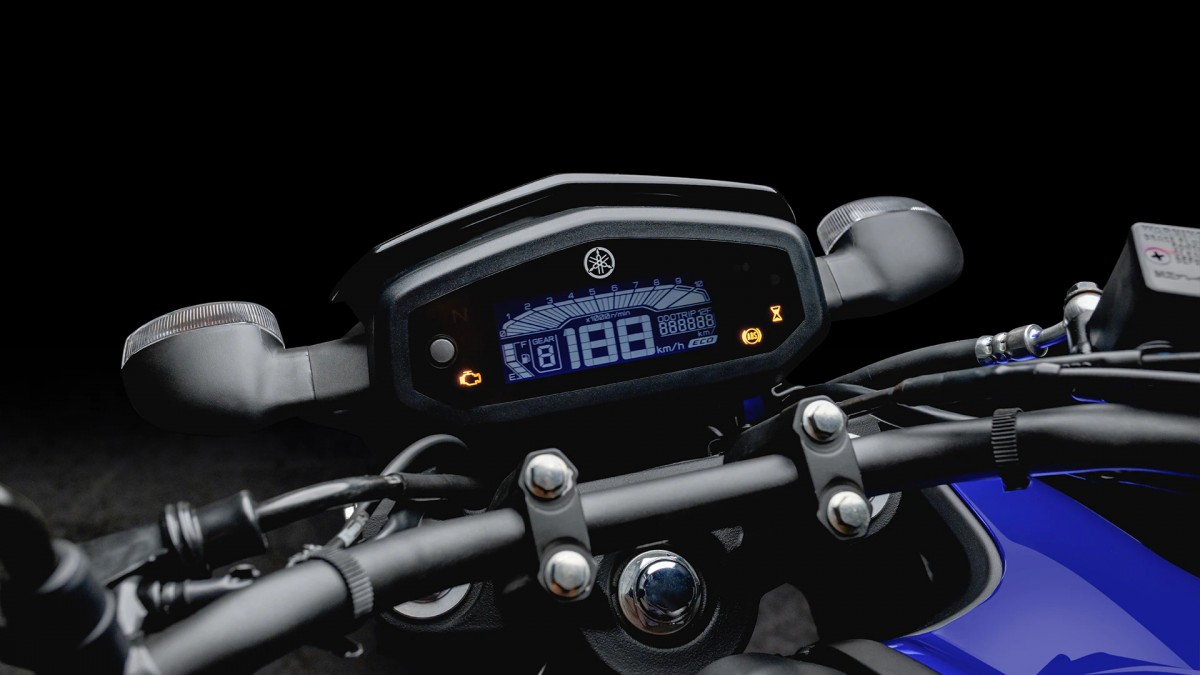 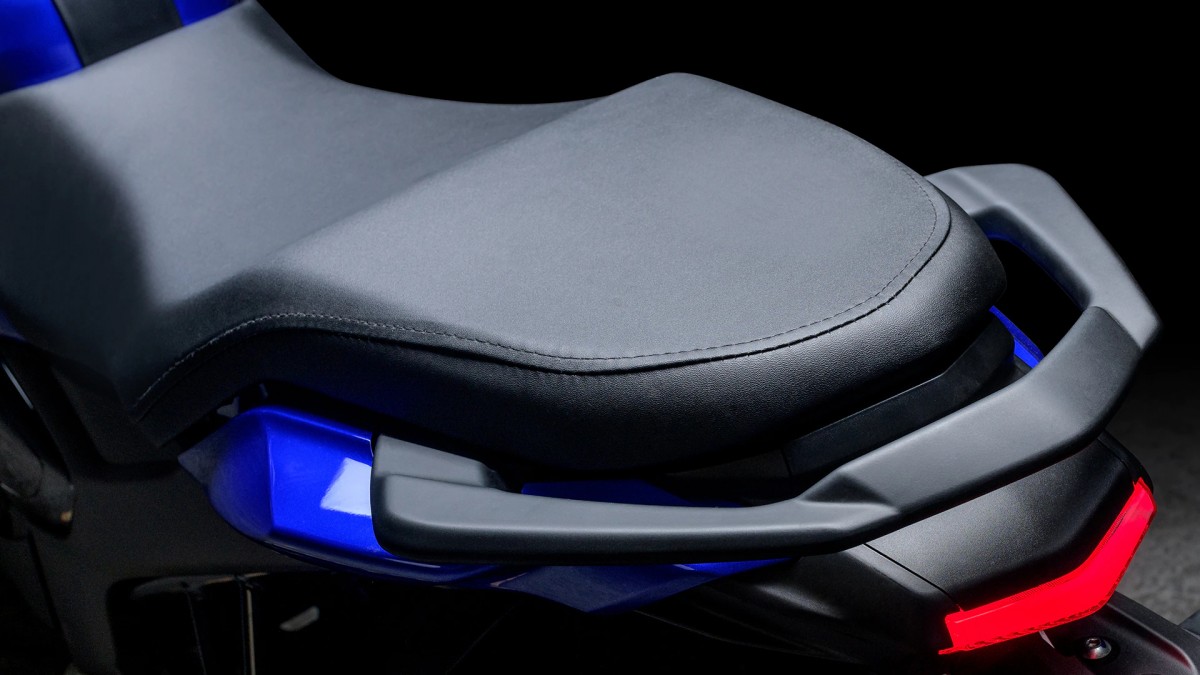 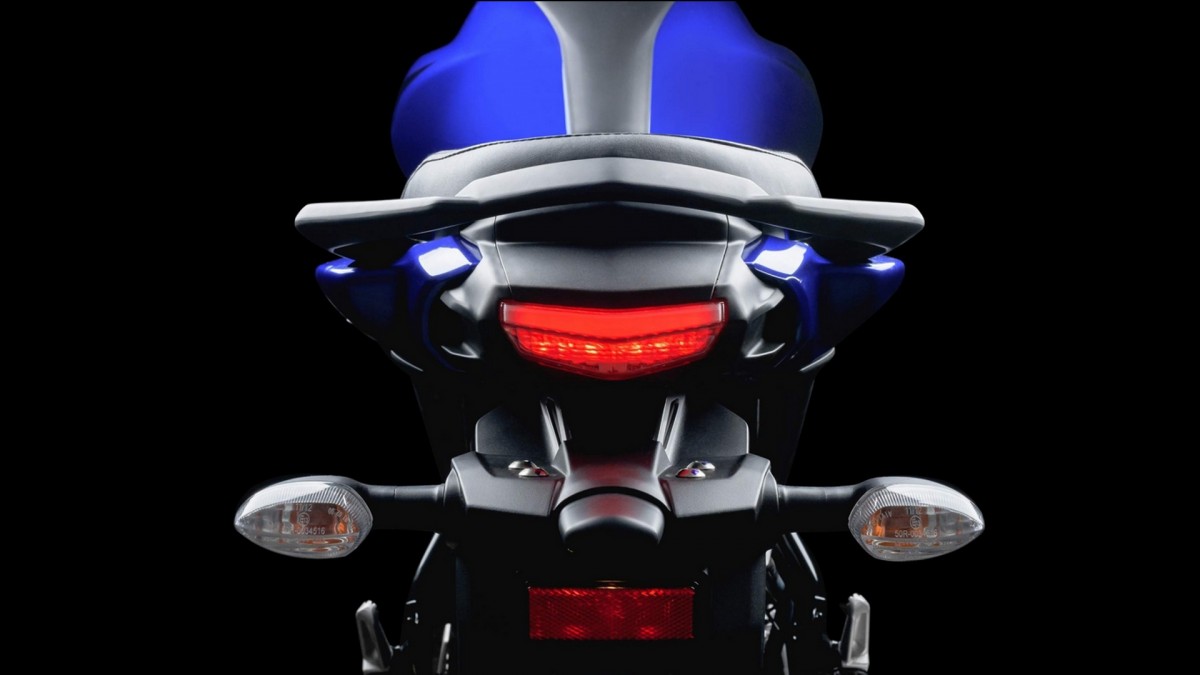 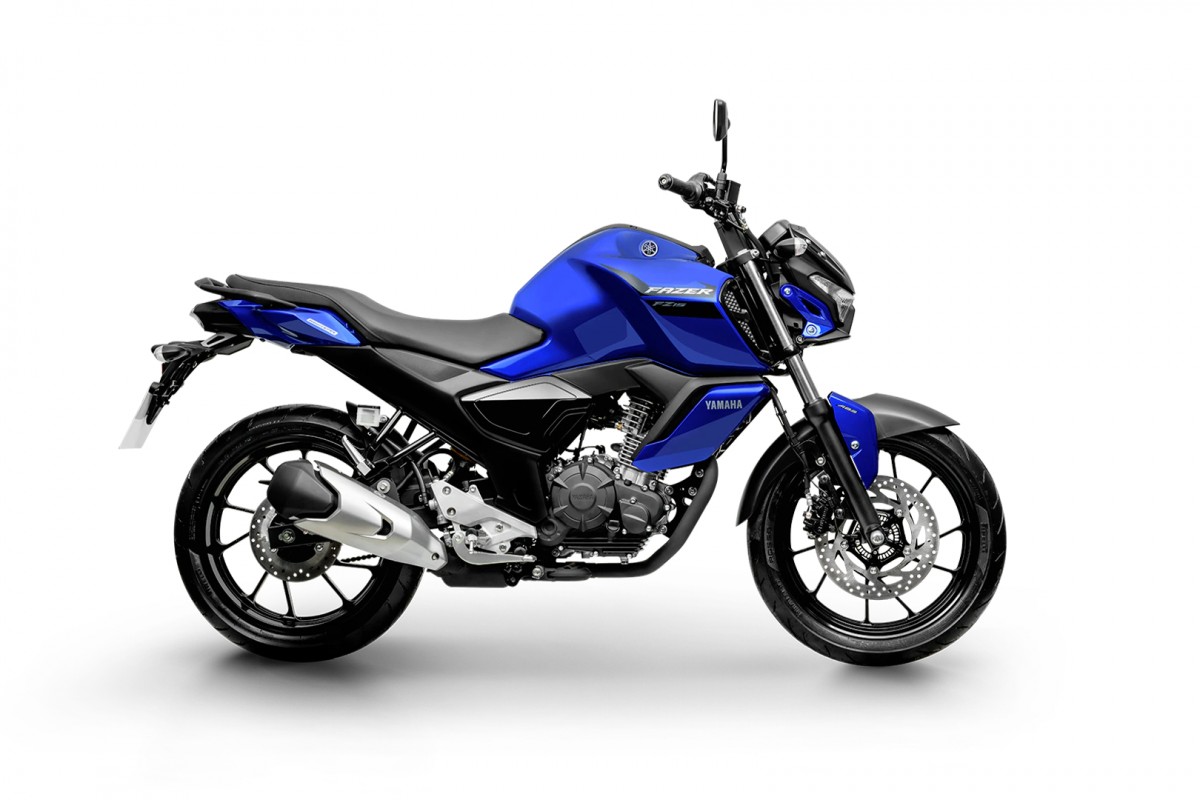 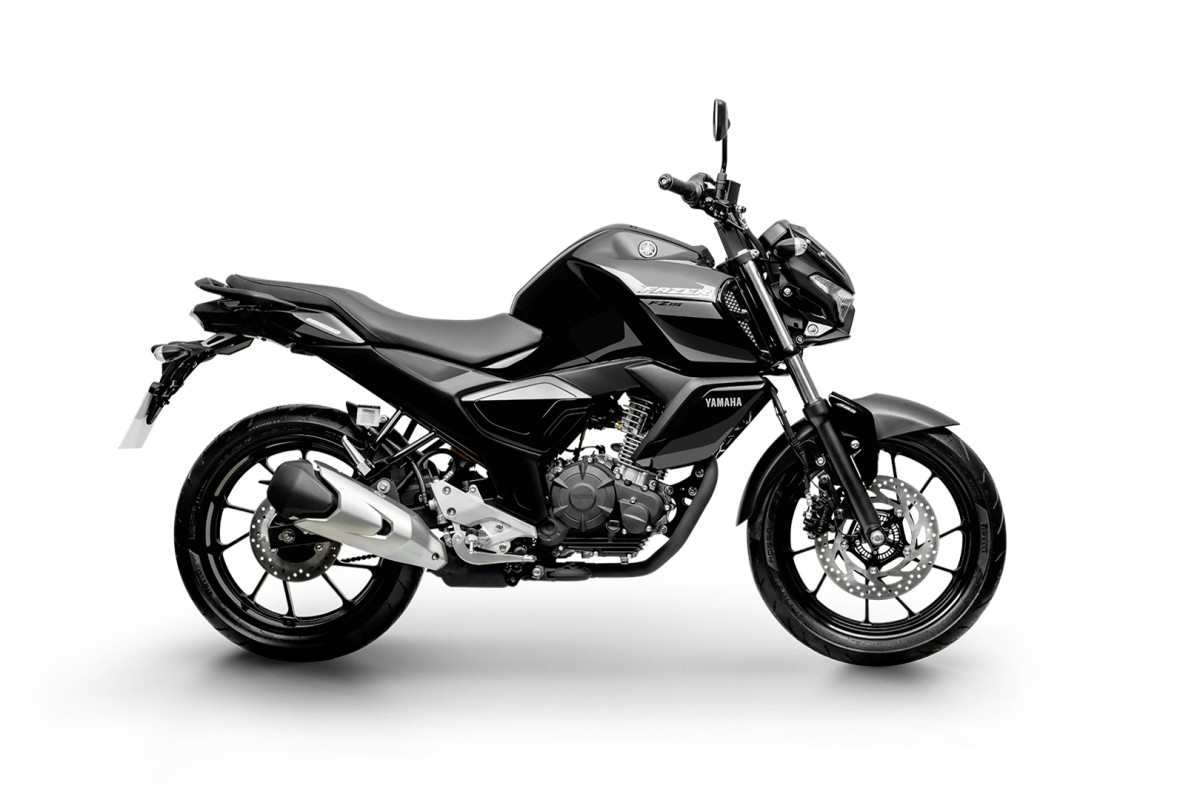 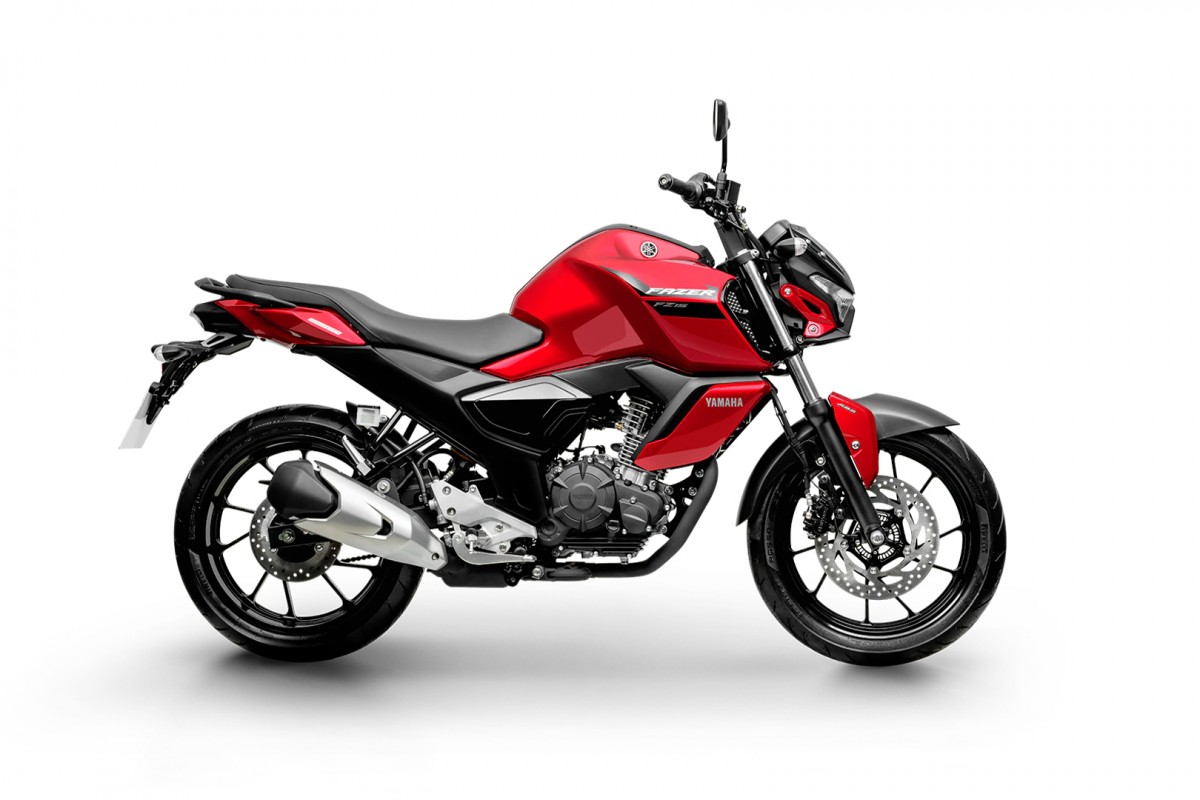