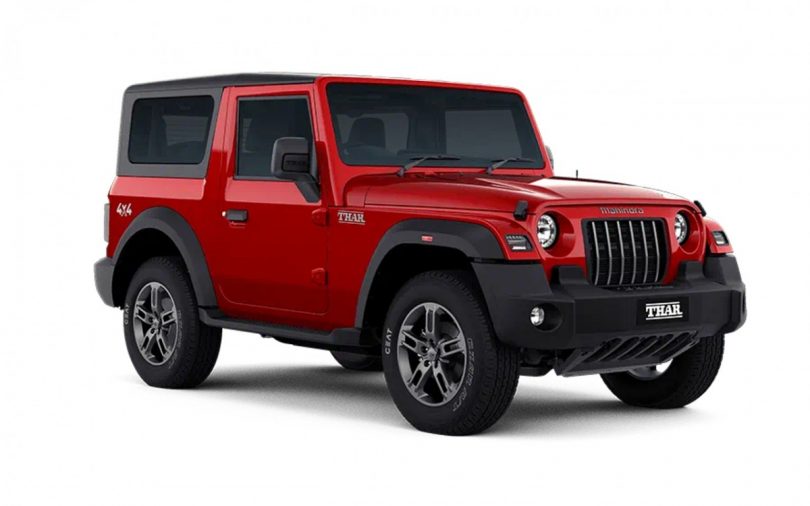 Mahindra has hiked the prices of its Thar and XUV700 SUVs yet again. This time around, the SUV saw a hike of up to INR 28,000 and INR 37,000, respectively. Thus, it is the third price hike for both SUVs for the current year. The first came in the month of January. Meanwhile, we saw the second in April. The surge in demand for Mahindra SUVs and rising input costs might explain the reason for this price hike.

As for the Thar, which recently got a mild update, it is available in both petrol and diesel engine options. There are currently only two trims on sale, namely, AX (O) and LX. The top-end LX AT Hard Top petrol variant witnessed the highest price jump of INR 7,000. On the other hand, all other petrol variants are now dearer by INR 6,000 each. Prices for the LX MT and AX (O) diesel variants with Hard Top and Soft Top are now up by INR 28,000. For the LX AT diesel Soft Top and Hard Top variants, customers will have to pay INR 26,000 more for the ex-showroom price.

Mahindra will most likely announce the price of the recently unveiled XUV400 EV in January 2023. In addition to this, the updated XUV300 with a more powerful 1.2-litre turbo-petrol engine is also in the works. We expect the updated XUV300 to debut before the upcoming festive season.