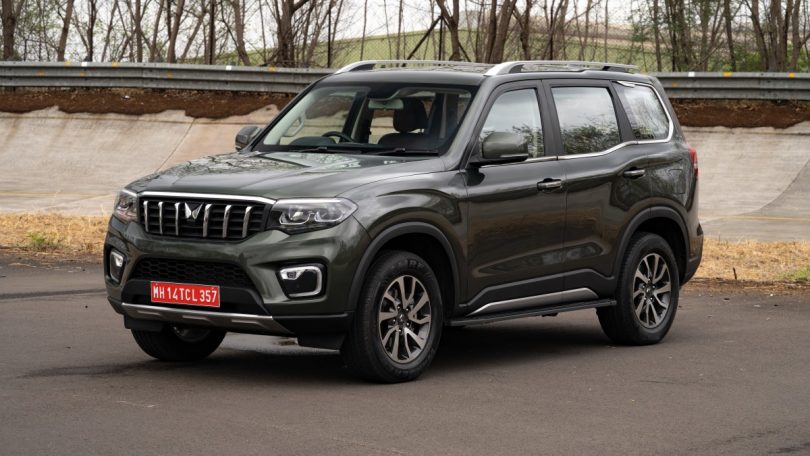 Mahindra recently announced that it would start with the deliveries for the Scorpio-N from Dussehra this year. Mahindra also mentioned that it will start off with the first 25,000 units, of which most are of the top-end Z8 L variant. We now have the comprehensive waiting period list for the Scorpio-N. And from the looks of it, we must say the SUV is really popular in the Indian market. Furthermore, the waiting period even exceeded that of the XUV700, which was the SUV with the highest waiting period in India.

Mahindra launched the Scorpio-N in a total of six variants, including both petrol as well as diesel engine options. The base trim of the Scorpio-N is the Z2, which gets features like AC vents for the second row and LED tail lamps. The waiting period for this trim currently stands at around 22 months for both petrol and diesel variants.

Next in the lineup is the Scorpio N Z4. For this, customers will have to wait for just under two years. This variant’s key features include an 8.0-inch touchscreen, cruise control, ESC, and more.

Then moving ahead, we have Z6 and Z8 trims with a waiting period of two years. Mahindra offers features like sunroof, drive modes, and connected car tech as standard for these trims. For the Z8, customers will also get extra equipment like leatherette interiors, powered mirrors, and curtain airbags.

The top-of-the-line Scorpio-N Z8 L will get delivery priority, as confirmed by Mahindra. In fact, this is also the trim that is in maximum demand. Thus, the Scorpio-N Z8L petrol and diesel variants command a waiting period of around 20 months, which is the lowest among the lineup. 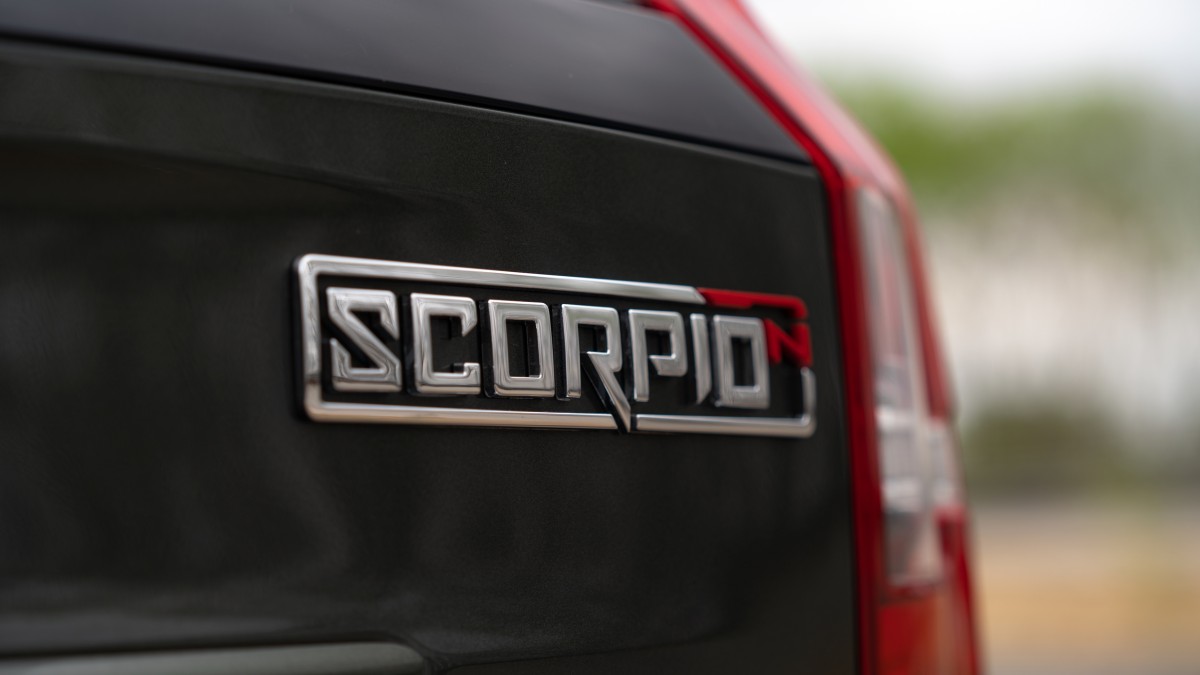