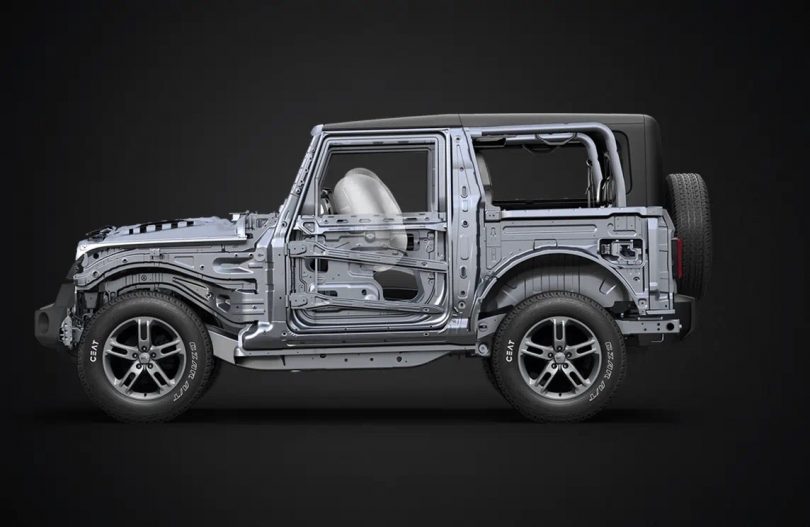 Regular readers would know that we reported Mahindra’s intention of launching a new variant of the Thar lifestyle SUV. At the same time, the brand’s order books are flooded with Thar’s bookings. For the uninformed, the breaking news is that Mahindra could be planning to introduce a 5-door variant of the new Thar SUV. The new variant will enable Mahindra to compete with more SUVs in the Indian market. It will also allow the brand to position the Thar as a ‘practical’ SUV. However, the 5-door Thar is likely to arrive not before 2023. But we do have some more information on the upcoming variant.

Sources report that Mahindra will be offering the new Thar with an entirely different top hat. The brand is also likely to tune the suspension of the 5-door model. Mahindra will calibrate the suspension for the added weight of the car and passengers. The new suspension will also offer improved ride quality and driving dynamics. The brand will also tweak the steering system on the 5-door model, which will likely become lighter than the 3-door version. The changes might be limited to the EPAS (Electric Power Assisted Steering) software and not to the mechanical system.

According to reports, the Mahindra 5-door, when launched, will attract a similar response that we have seen with the 3-door Thar and the recently launched XUV700. The brand is also likely to aggressively market the 5-door SUV placing it above the 3-door model as it is likely to be more profitable. Indian’s love practical SUVs, and we think the 5-door model will be as successful as the 3-door version.

The Mahindra Thar 5-door is likely to come with the same powertrain options as the current Thar. Currently, Mahindra offers a 2.0-litre four-cylinder mStallion turbo-petrol engine that makes 150 Bhp of power and 320 Nm (AT) 300 Nm (MT) of torque. For diesel enthusiasts, Mahindra offers an mHawk series 2.2-litre turbo-diesel engine that produces 130 Bhp of power and 300 Nm of torque. Both engines come with 6-speed manual and 6-speed torque converter automatic transmissions. 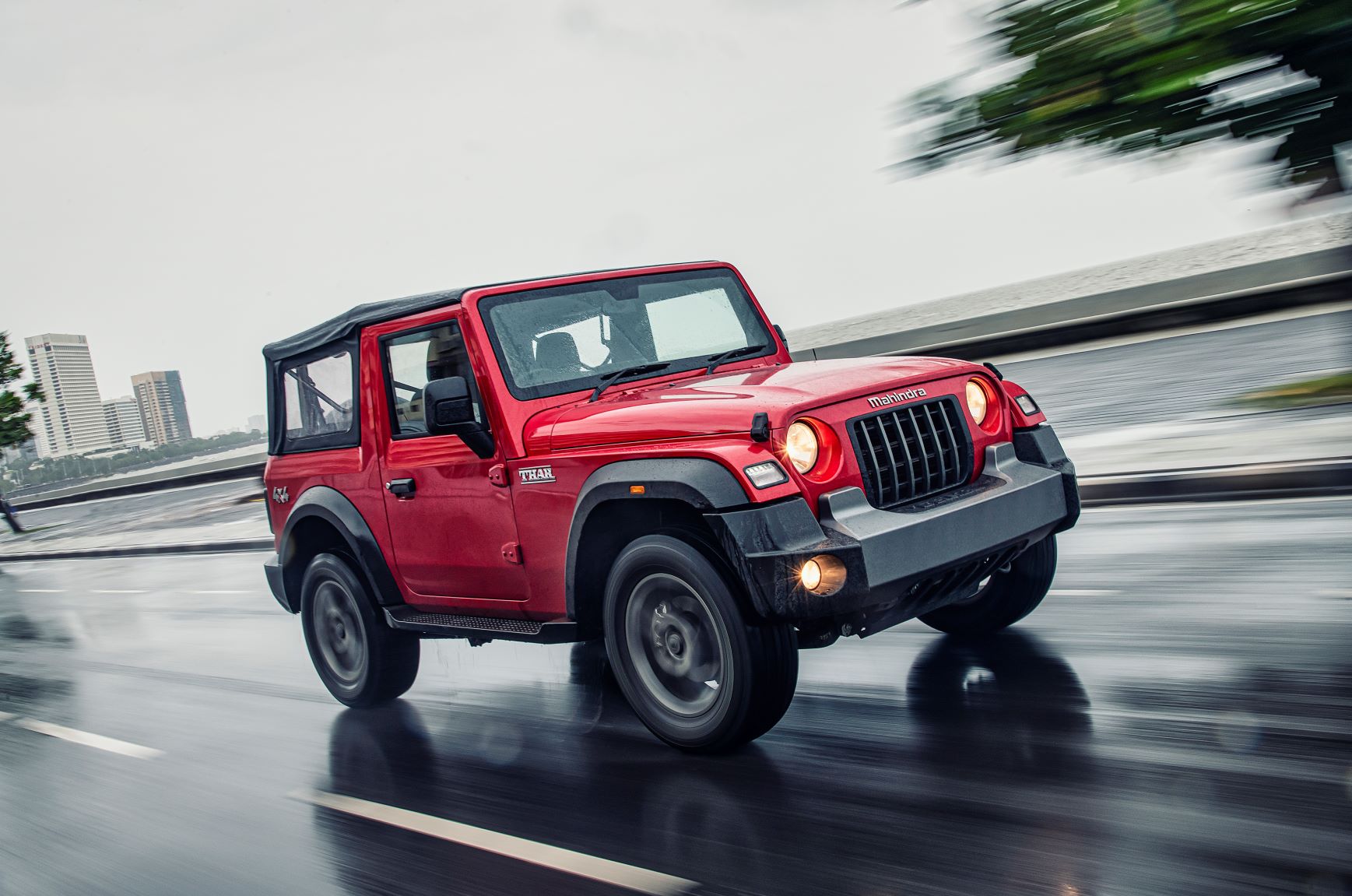