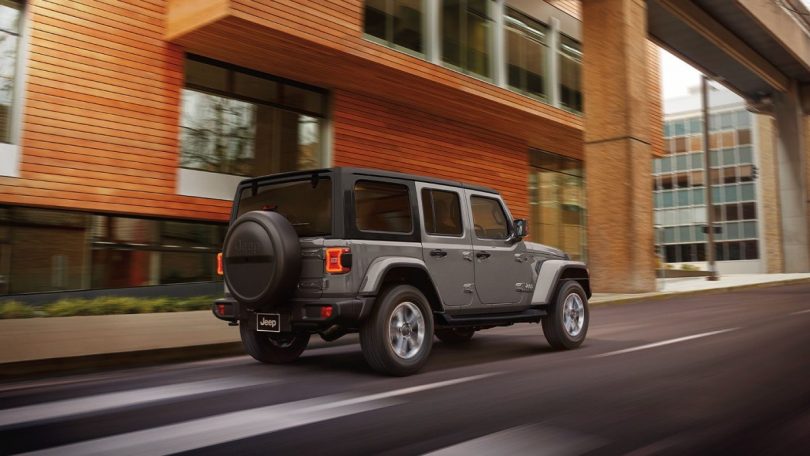 American automotive giant Jeep has announced a recall for 39 units of its famous Wrangler SUV in India. According to Jeep, the cause of the recall is a faulty fuel supply connector that could leak fuel. This makes the Wrangler bought in India via the CBU route a potential fire hazard. The issue has cropped up in Wrangler’s manufactured between January 24th and March 17th of 2020. In early 2021 Jeep introduced the locally built version of the Wrangler for India. It is important to note that, the locally manufactured Wrangler is not under recall. Furthermore, Jeep has suggested all Wrangler owners get their vehicles inspected at the nearest Jeep dealership.

Jeep offers the locally produced Wrangler in two variants- the Unlimited and the Rubicon. The Unlimited and Rubicon variants in India come with a price tag of INR 55.15 lakh ex-showroom and INR 59.15 lakh ex-showroom, respectively. The current Wrangler variants are INR 8.79 lakh and INR 9.79 lakh less expensive than its CBU version. Both variants of the Wrangler feature four standard colour schemes, with the Rubicon getting an additional shade. These colours include Bright White, Black, Granite Crystal, Sting Grey, and Firecracker Red.

Both variants of the Wrangler feature a 2.0-litre, four-cylinder, turbocharged petrol engine. The engine produces 270 PS of power and 400 Nm of torque, the engine sports an 8-speed automatic transmission. In addition to this, the Unlimited variant features a Selec-Trac Full-Time four-wheel-drive with a 2.72:1 low ratio transfer case. Also, the Rubicon variant sports a Rock-Trac Full-Time four-wheel drive with Tru-loc electronic locking differentials for both the front and rear axles. Additionally, the Rubicon sports a 4:1 low-range 2-speed transfer case, a full-time torque management system, and an electric sway-bar disconnect. 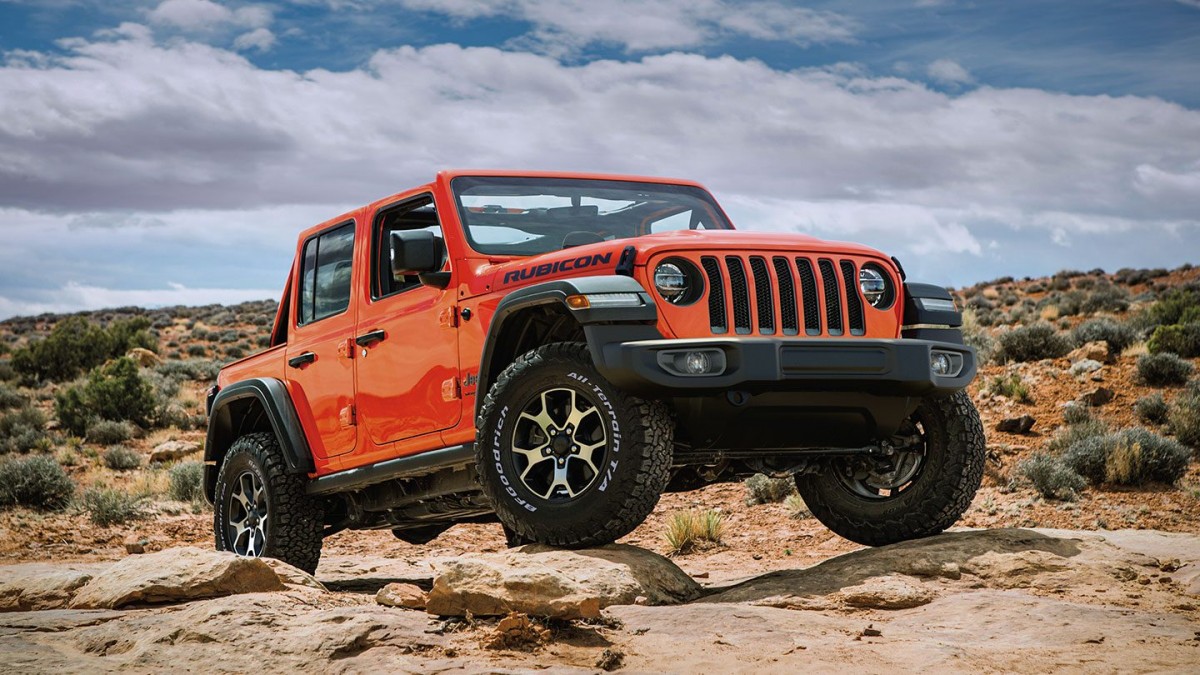 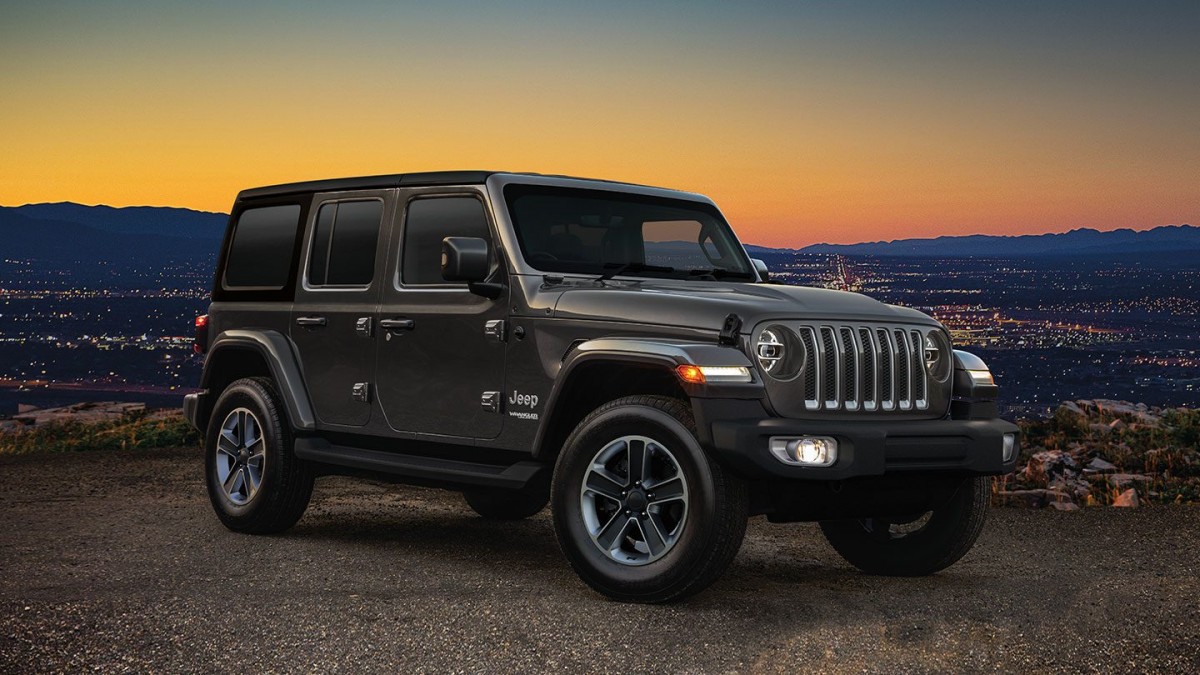 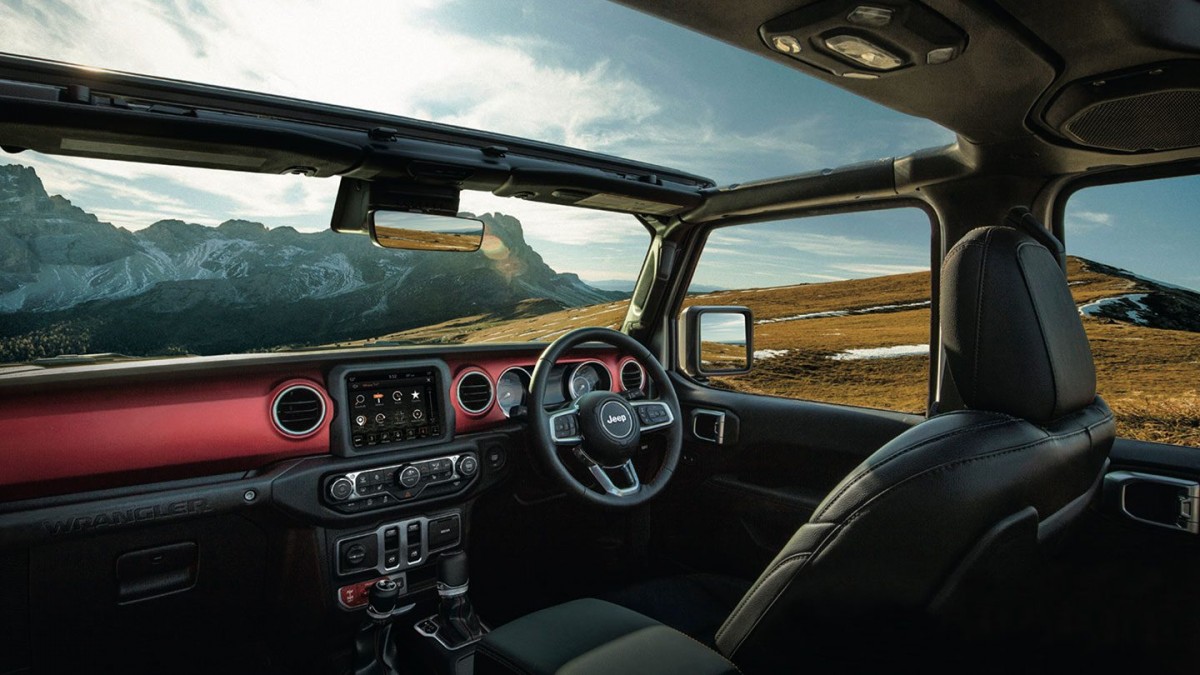