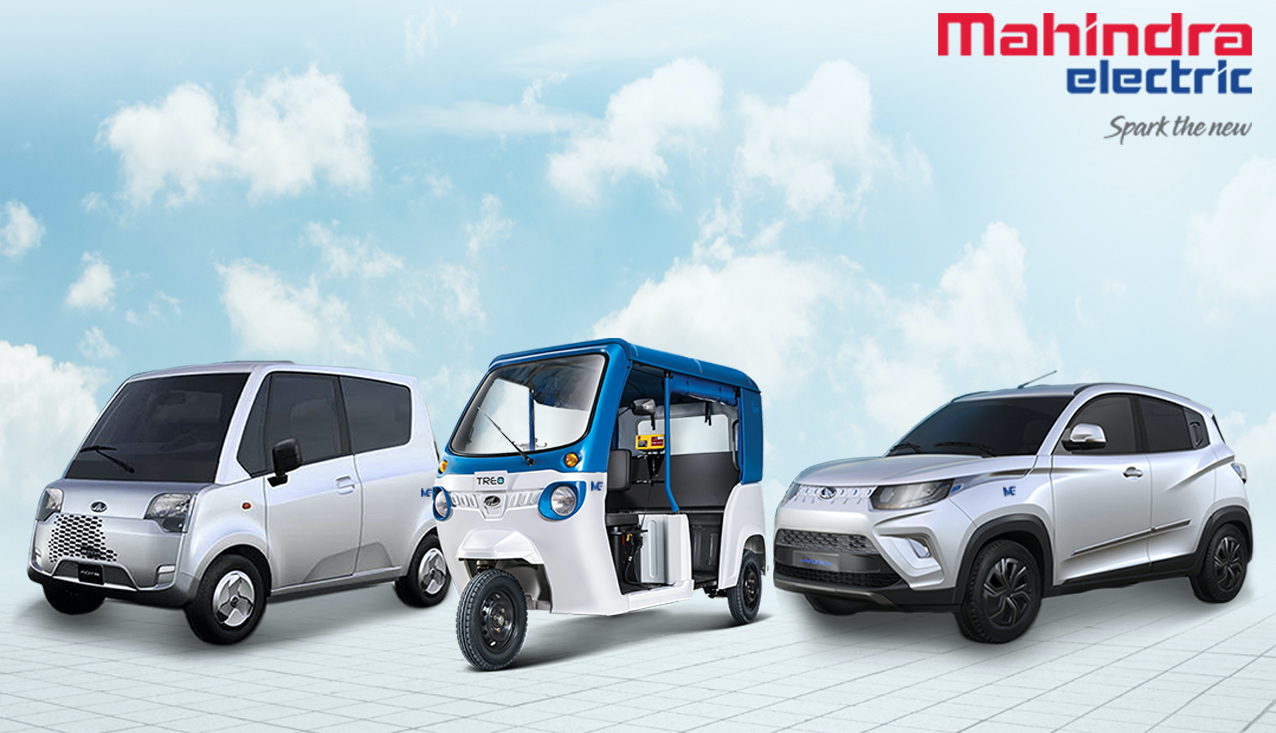 With the rising price of oil and the suffocating emission norms, India is observing a surge in sales of the fully-electric vehicle or Battery Electric Vehicles. Many new brands have entered the electric vehicle space in recent years as Government policies are encouraging the sales of EV by offering various subsidies to manufacturers as well as buyers.

The electric vehicle infrastructure is also booming in India as a number of fast-charging stations are being built in various parts of the country. One of the pioneers of electric vehicles in the Indian market is Mahindra, the now discontinued four-door electric vehicle saw the end of line amid new strict safety regulations as well as its decline in sales.

But Mahindra says that the electric car market in India will become mainstream and sales would even overtake internal combustion engine vehicles by the end of the decade. According to the brand, the prices of electric vehicles are likely to come down as technological advancements are made in the sector as the rise in electric ecosystem throughout the country. The manufacturer also says that the Government policies towards electrification also plays an important role in the development of infrastructure and sale of EVs.

Furthermore, the brand believes that with the advent of new technology, in a few years time more advanced electric platform will have been developed which is expected to phase out the conventional internal combustion engines. The stricter emission laws are also likely to play an important role in the scale tipping towards electric vehicles. So much so that by 2030 electric vehicle sales would have overtaken petrol or diesel-powered vehicle sales.

Mahindra at the 15th edition of the Auto Expo 2020 in Delhi showcased its 100% electric vehicle built on the latest MESMA (Mahindra Electric Scalable Modular Architecture) platform which is also going to be used on future electric products from the brand. The brand also announced that the eKUV100 will be the country’s most affordable electric car at INR 8.25 lakh ex-showroom, but due to COVID-19 disruption, the market launch of the product has been delayed. 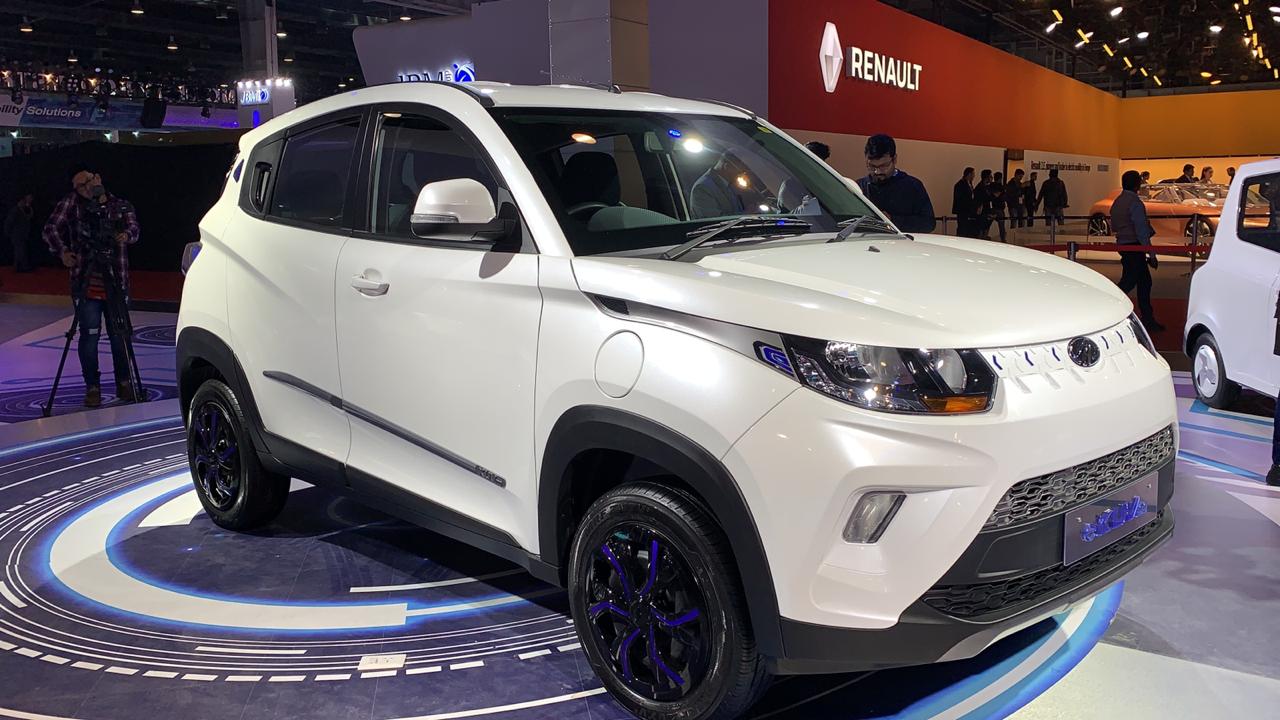 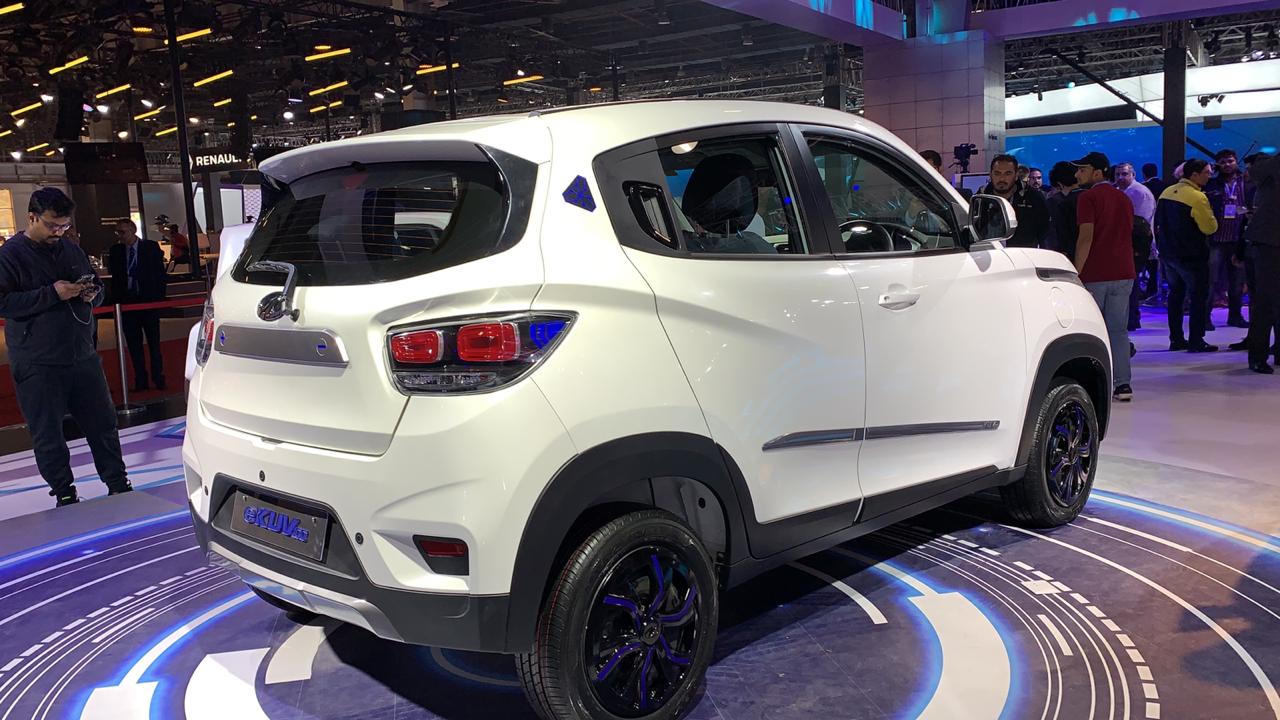 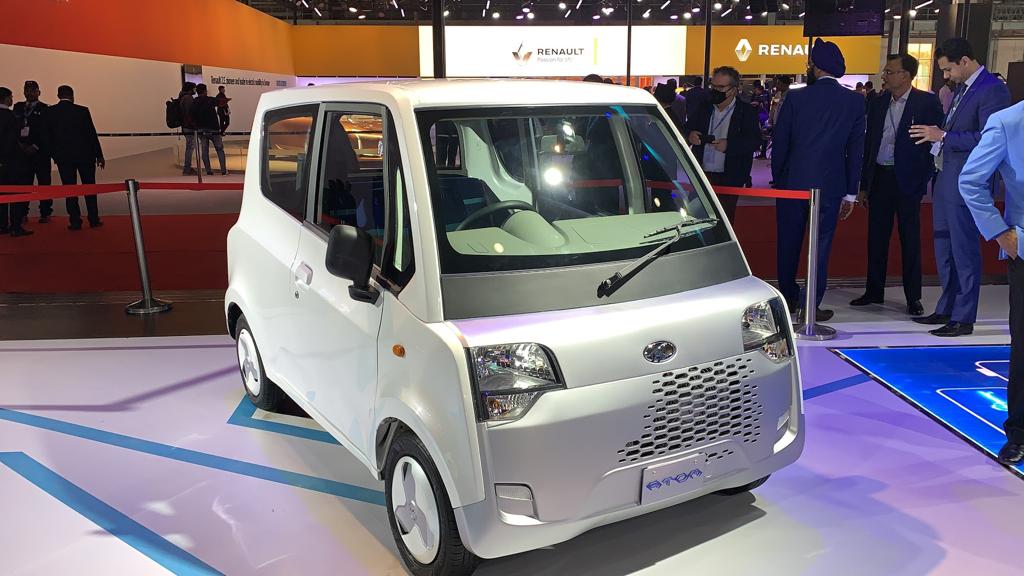 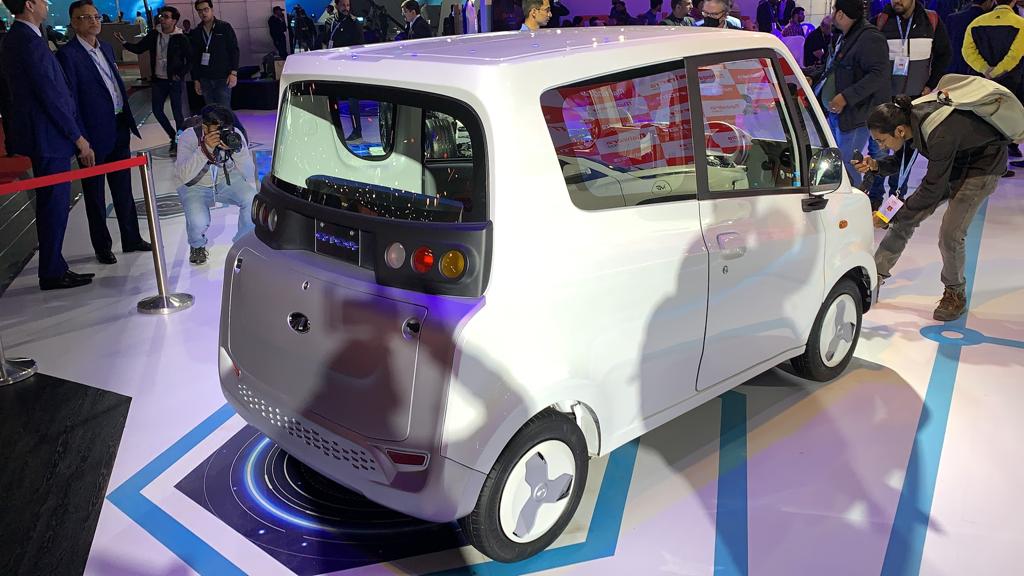