Kia Motors just can not stop breaking records in terms of sales figures. Now, the South Korean automaker has revealed that it has sold around 2 lakhs cars in just under 17 months and set up the record for being the fastest company to reach that milestone. From the start, Kia dealt its cards pretty much perfectly, in fact, the company had registered 1,00,000 sales till July 2020 and in the next 6 month’s time, it announced the second 1,00,000 units sale which was a record in itself.

Currently, with 3 models in its portfolio, of which the Seltos is leading the chart with 1,49,428 units of sale. The Sonet is also doing amazingly well in the compact SUV segment with a cumulative sales figure of 45,195 units since its launch in September 2020. The Kia Carnival positioned in the luxury MPV segment has registered a total sales of 5,409 units. Kia confirmed that its top-end variants i.e GTX trims of Sonet and Seltos and Limousine trim of the Carnival have accounted to more than 60% of the total sales which does indicate that customers are willing to pay more for the top-spec variants which provides a lot of confidence to the carmaker.

The demand is so high that Kia is working out a way to operate its production facility located in Anantapur to run in three shifts which are now being operated in two shifts. Kia Motors has also set up a target to cross the 3,00,000 production units per annum figure by 2022. From the initial days i.e before the launch of Seltos in August 2019, Kia had fast-tracked it’s setting up touchpoints process across all the major cities in India which turned out to be a great USP when compared to other new car companies in India. With over 300 touchpoints across the country, Kia is planning to add more service centres and showrooms and plans to spread its network mainly to the third and fourth-tier cities. In the global market with the launch of a new logo and tag line Kia is all geared up to bring up more innovative products and explore new dimensions of this industry. 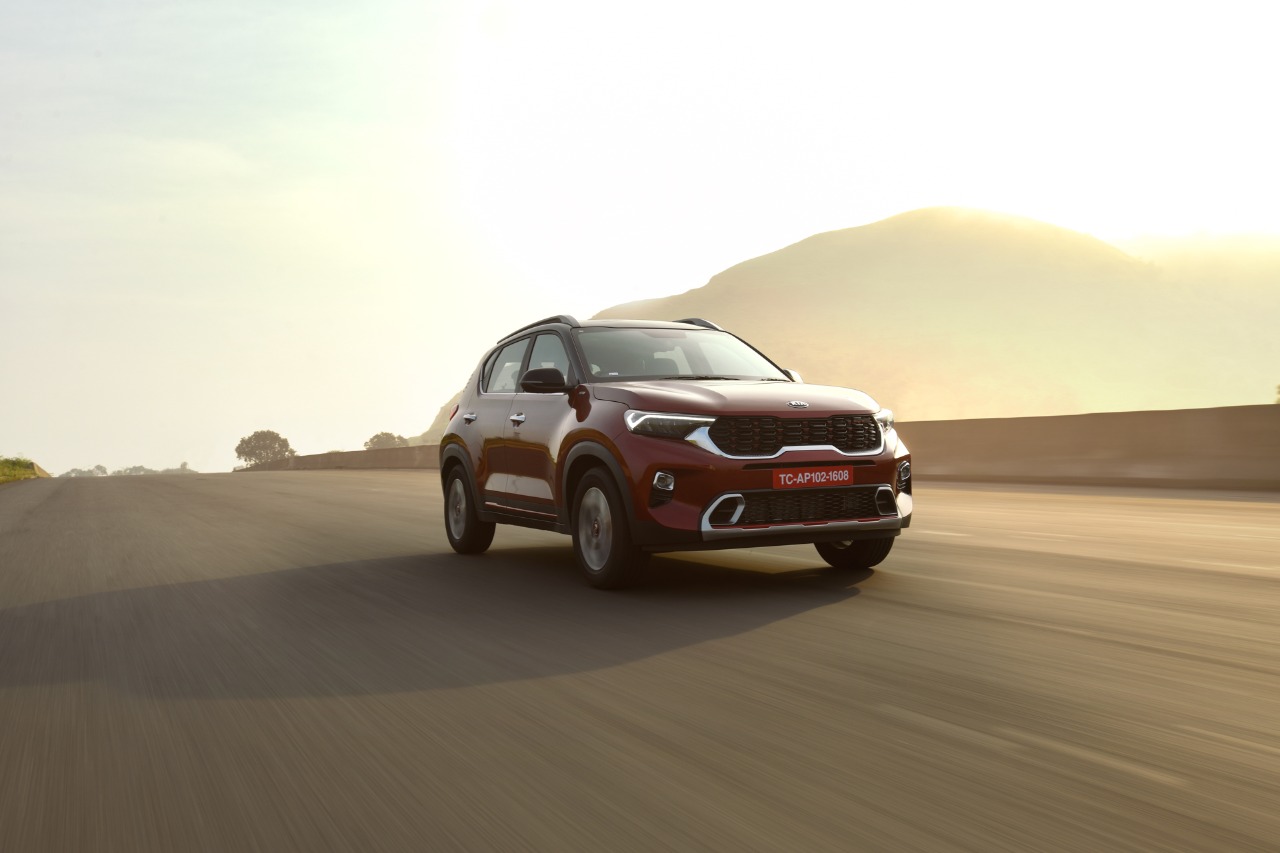 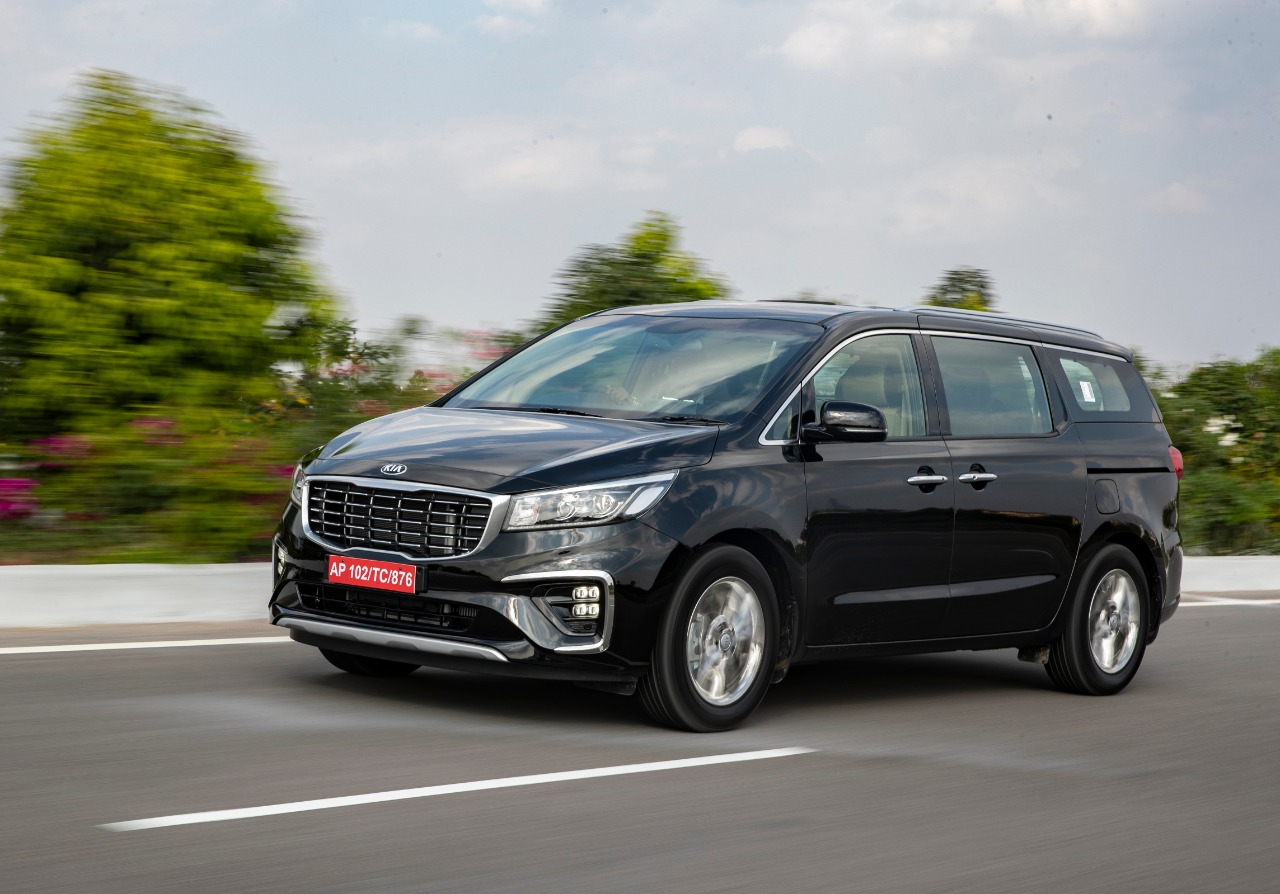