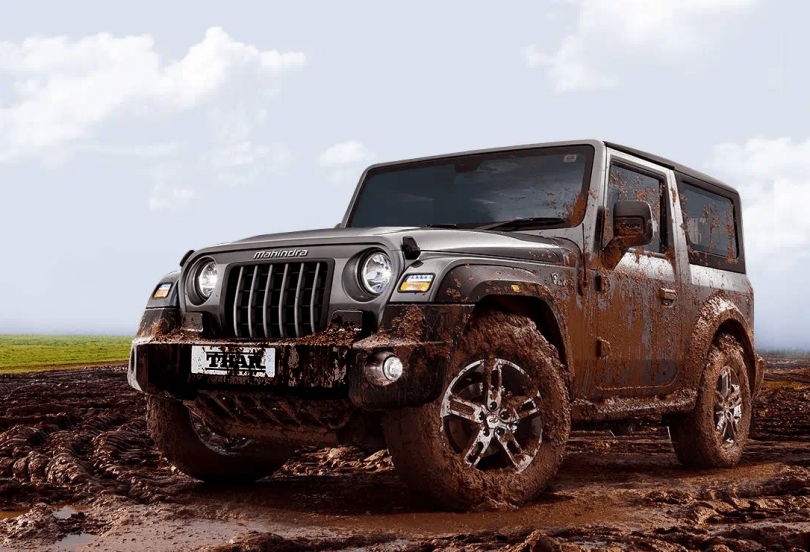 Mahindra & Mahindra has issued a recall for its popular lifestyle off-roader, the Thar, and its flagship SUV, the XUV700. As of now, it is unclear the exact number of vehicles that are affected by the recall. Furthermore, details such as the manufacturing dates of the affected models are also unavailable.

In addition to this, Mahindra & Mahindra will also replace the timing belt and auto-tensioner on all petrol and diesel versions of the Thar. Thus, Thar petrol owners should visit the service centre and get it changed.

As both the SUVs share the diesel engine, Mahindra & Mahindra has recalled the manual and automatic variants of the XUV700 for the defective turbocharger actuator linkage. The brand will replace this free of cost.

Additionally, Mahindra & Mahindra has also recalled petrol versions of the XUV700. The company will inspect the XUV700 petrol version’s T-Block connector installations on the GVV vent pipes and canister. 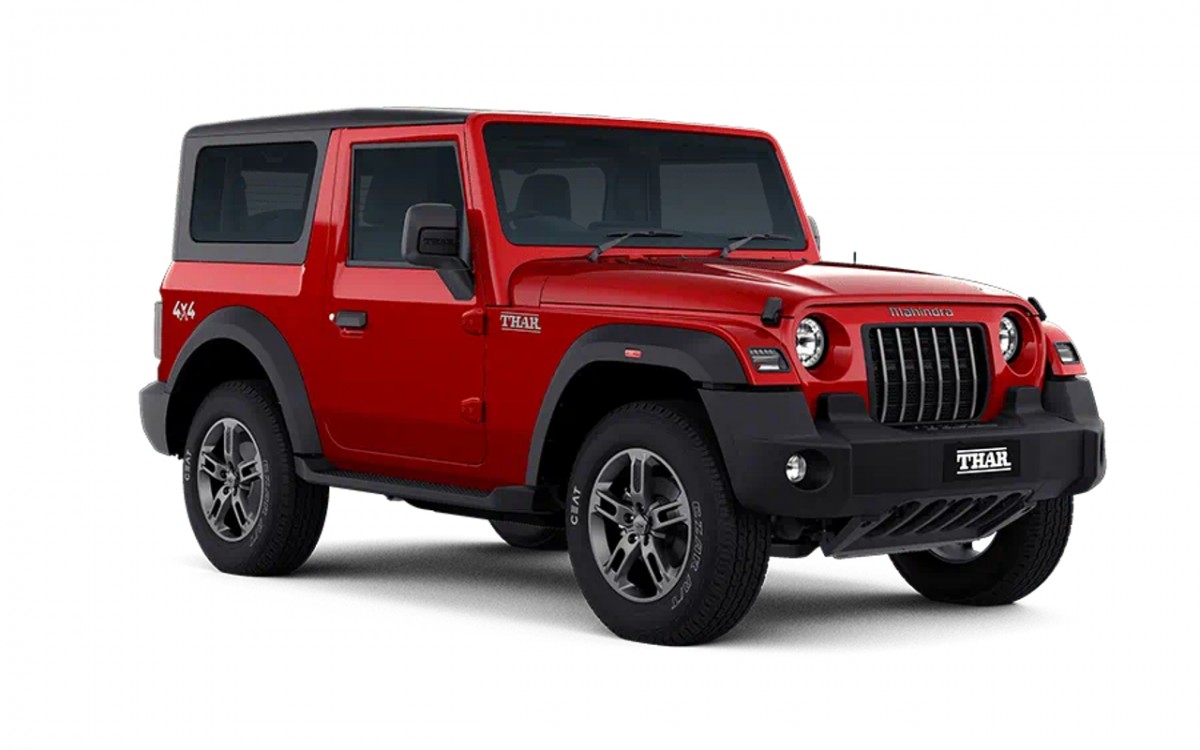