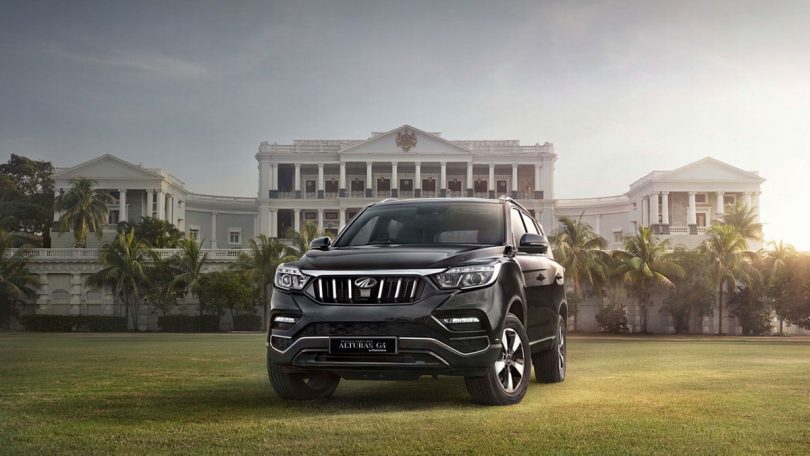 Mahindra & Mahindra has silently introduced a new variant to the Alturas G4 lineup. Earlier, the SUV was available in a 4×2 as well. However, it was available in base-spec and missed out on features that were available on the 4×4 variant.

Now, the carmaker has introduced the 2WD High variant. This variant comes with a sticker price of INR 30.68 lakh ex-showroom. Compared to the old 4×2 variant, it is INR 1.84 lakh more expensive. On the other hand, it is INR 1.22 lakh cheaper than the 4×4 variant.

The new top-end spec of the 2WD variant now gets a host of additional features. On the outside, the Alturas G4 2WD High looks identical to the 4WD variant. It also gets similar features, such as HID headlights with LED DRLs and 18-inch diamond-cut alloy wheels.

On the inside, the 2WD High variant comes with an 8-inch infotainment system with Android Auto and Apple CarPlay, a 7-inch coloured TFT instrument cluster, an 8-way electrically adjustable driver seat with memory function, a powered tailgate and more. Both front seats also get ventilation function with 3 speeds. The interior continues to get Brown and Black dual-tone Nappa leather with quilting. Other key features include 9 airbags, a 360-degree camera system and an electric sunroof.

Also Read: Is this the electric Mahindra XUV700 / XUV.e8? 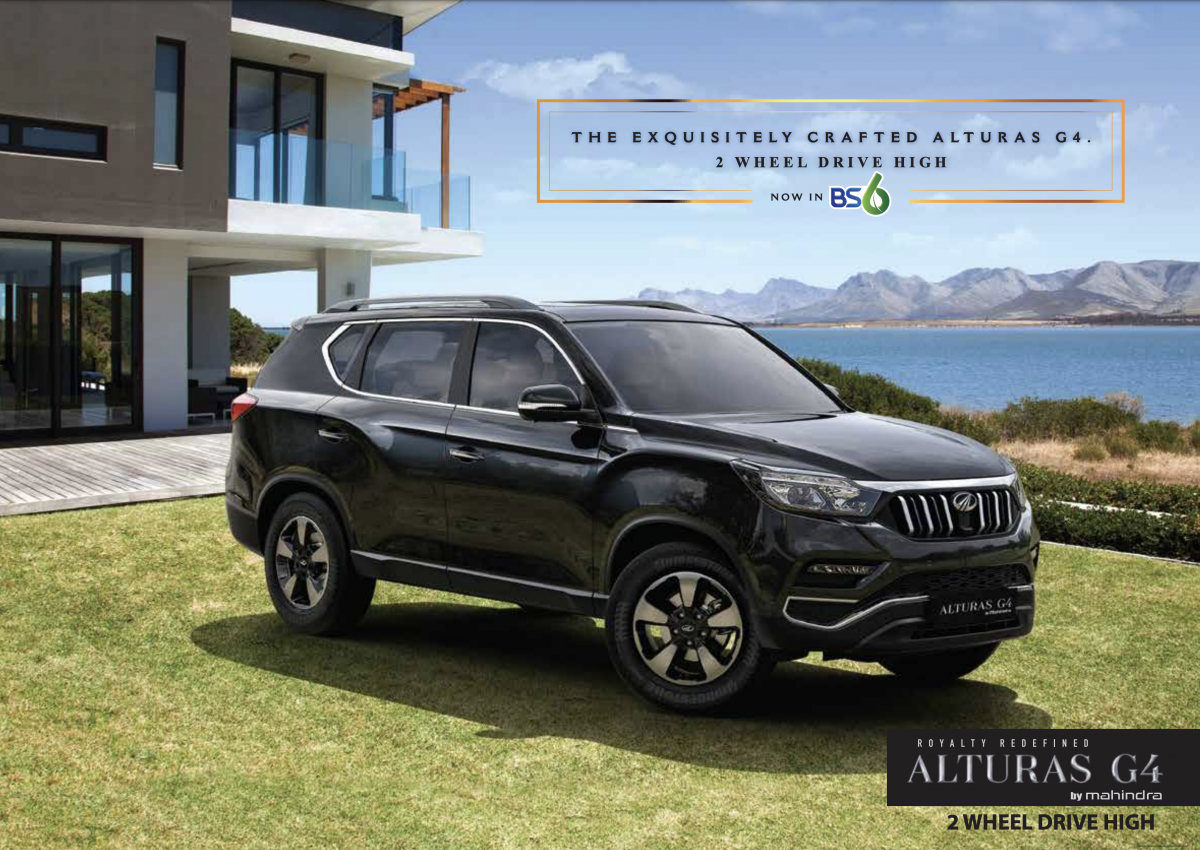