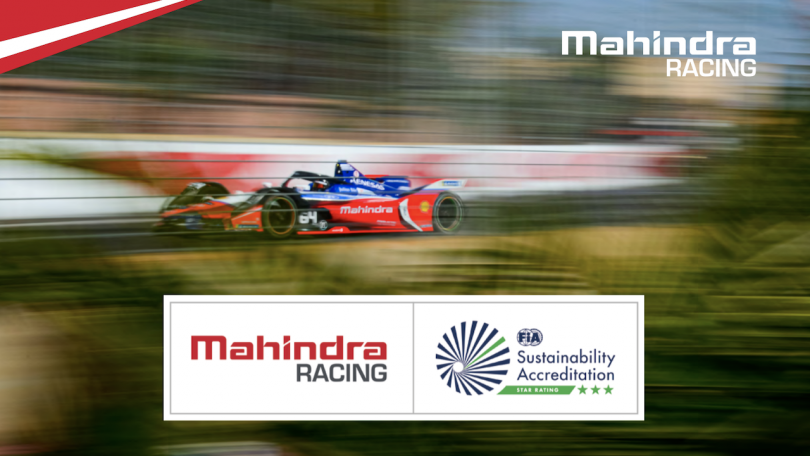 Mahindra Racing has announced that the team currently competing in the electric FIA Formula E Championship has become the first Formula E team to be garnered with the Highest Sustainability award by the motorsport’s governing body, FIA (Federation Internationale de l’Automobile). Mahindra Racing has been awarded with Three-Star Accreditation, the highest accolade in the framework established by FIA. Mahindra Racing is only the second motorsport team in the world to receive Three-Star, in addition to McLaren Racing Formula 1 Team.

The FIA Environmental Accreditation Programme renders a clear and consistent environmental management system, which gives its stakeholders a three-level framework against which to accredit their activities, three-stars being the highest award translating into ‘Best Practice’. Mahindra Racing is the first all-electric racing championship in the world and recognised by FIA as it demonstrates best practice and commitment through implementation of an environmental management system.

Mahindra Racing’s efforts are in line with the Mahindra Groups Hariyali initiative, Hariyali means ‘greenery’ in Hindi and under the initiative, Mahindra Group aims to increase the green cover with a commitment to plant 1 million trees every year. With the annual commitment of 1 Million trees achieved this year the total tree plantation stands at 18 million trees over the last 13 years. Furthermore, Mahindra aims to achieve a group-wide carbon neutrality.

Since its inception, Formula E has become the first sport to achieve a net zero carbon footprint. It also means that Mahindra Racing has a net zero carbon footprint on all race and test events, including freight, travel, event operations and race car production. The team is commited towards FIA environmental certification programme and is working towards carbon neutrality by also applying its learnings and technology to its road cars within its Race to Road initiative, further promoting and developing sustainable transport solutions.

Mahindra Group’s long term commitments include being a carbon neutral group by the year 2040. Mahindra Group is is a ‘water positive’ group and owns 14 facilities that are Zero-Waste-to-Landfill certified by Intertek. The company is  able to recycle, reuse & compost over 140,000 tonnes of waste in 2018 alone. 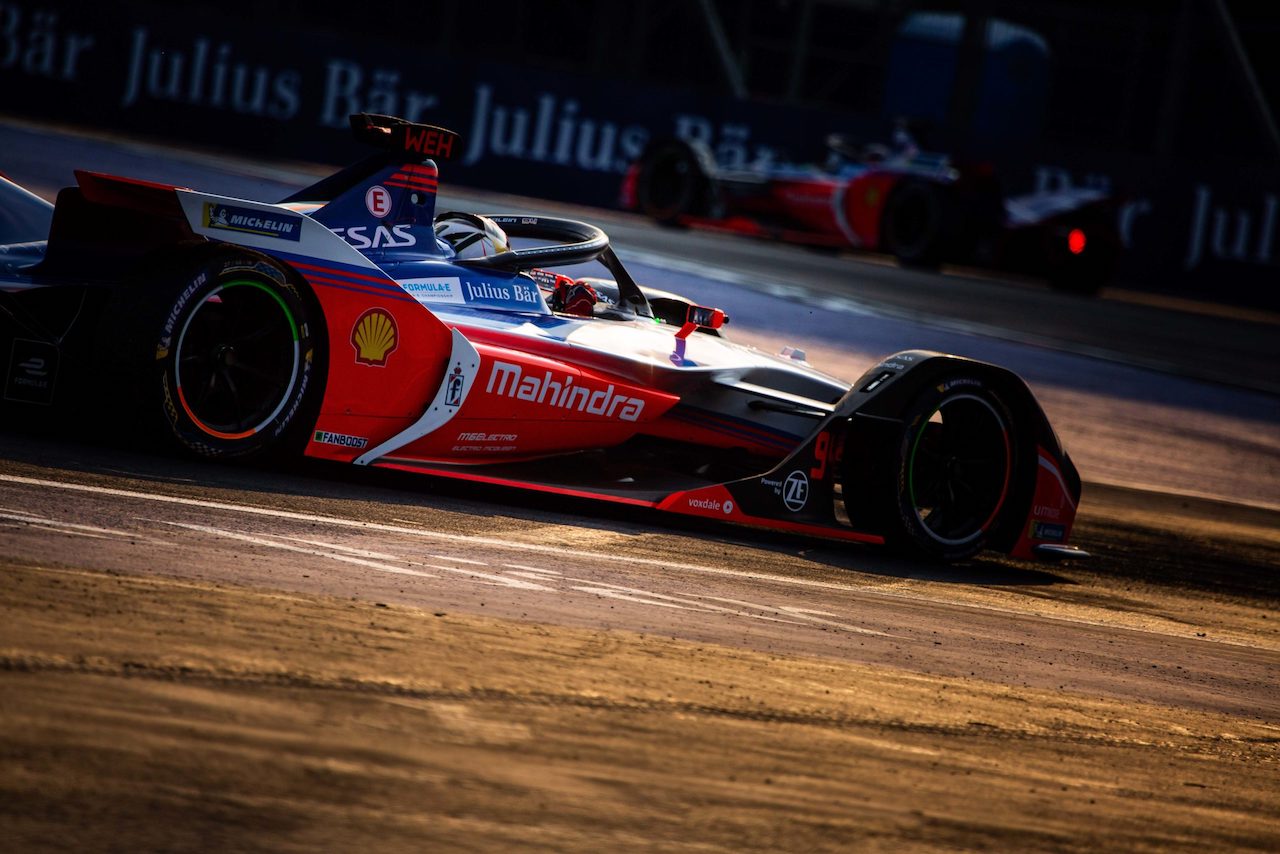