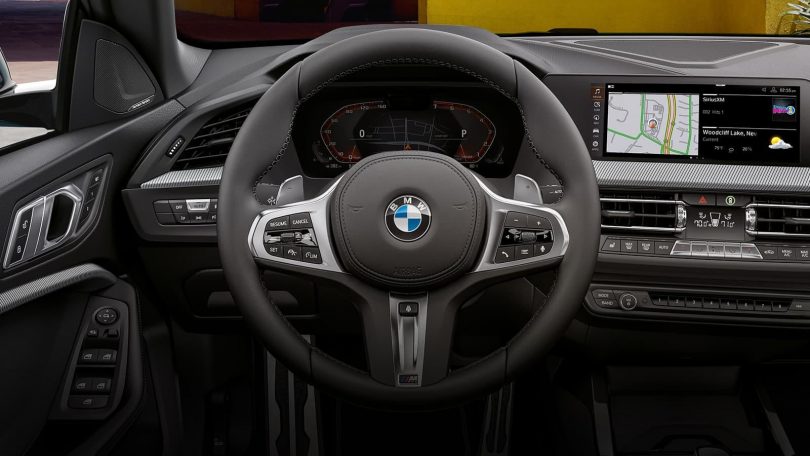 The brand has also launched the limited-edition Mini-Convertible Sidewalk edition in the Indian market priced at INR 44.90 lakh ex-showroom. The Mini Convertible Sidewalk edition is offered in a special Deep Laguna Metallic exterior paint option and comes with a 3-in-1 roof that comes with the hallmark Z-folding soft top operation that has 3 stages – fully down, fully up, or halfway in-between to let the breeze in. The roof can be operated to up to 30 kmph and takes just 18 seconds to fully retract. 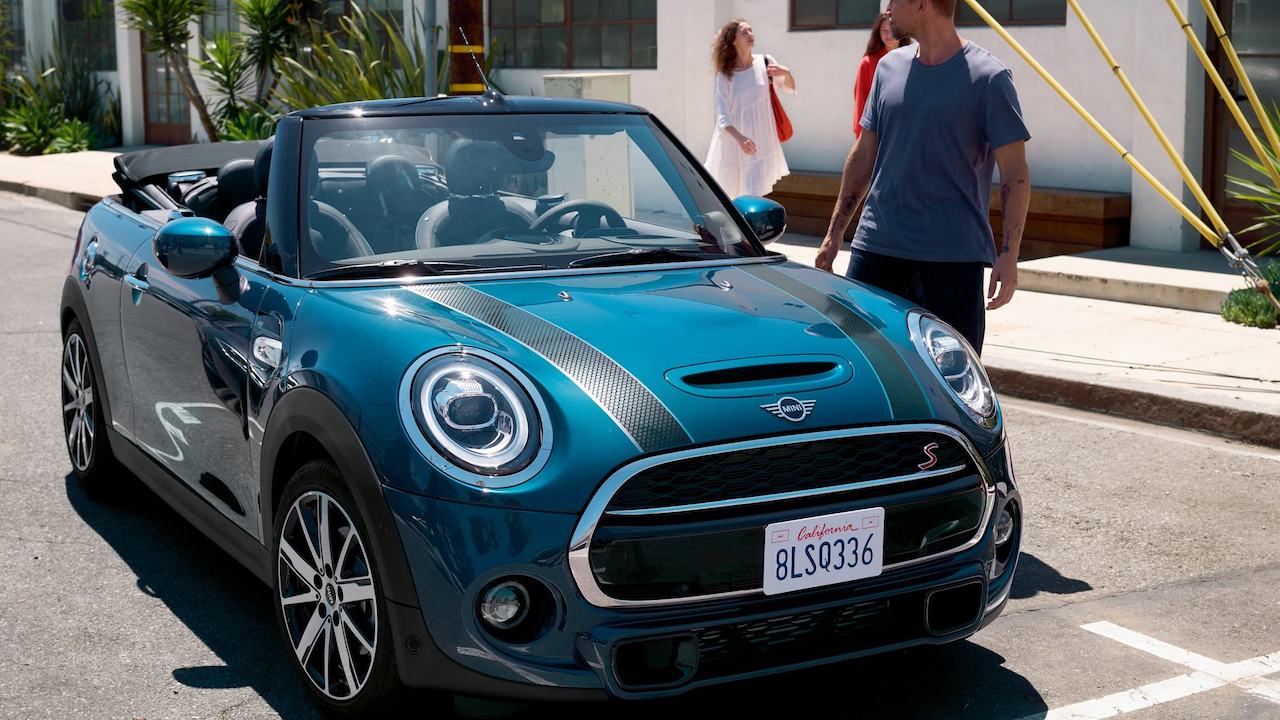