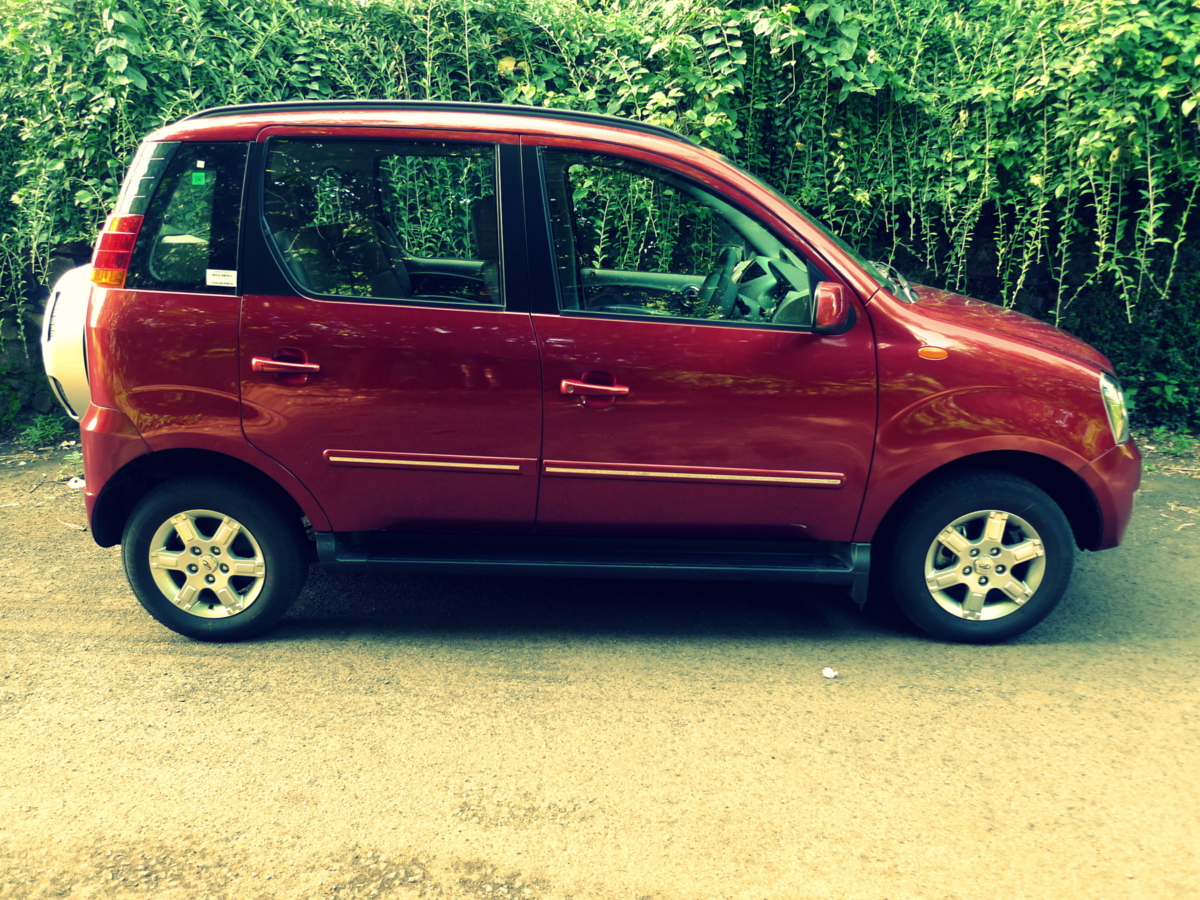 Mahindra first revealed the Quanto compact SUV paired with an AMT (automated manual transmission) at the 2014 Indian Auto Expo in Noida. Now, the company has revealed that they plan to launch the Quanto AMT by the end of this year.

Unlike conventional automatics, the AMT has been a reasonable hit amongst customers in India with cars like the Maruti Celerio and Tata Zest registering good sales figures for the same. The AMT is not only convenient, but also, cost efficient.

With the launch of the Quanto AMT, it will be the first compact SUV to be offered in the market with an automatic transmission mated to a diesel engine. The Quanto is powered by a mCR100, common rail, 1.5L diesel engine which produces 100 BHP of power and 240 Nm of torque. The car is good for 5 occupants, but also has an option of accommodating 2 more in the sideways facing third row seat.