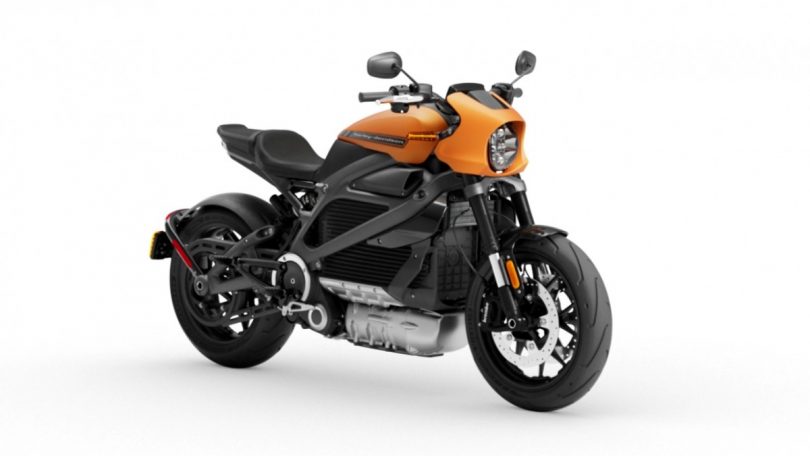 Renowned American motorcycle manufacturer Harley-Davidson has announced its plans of launching new electric motorbikes to expand its product line-up. The company’s electric division LiveWire has revealed its future plans of electrification via a presentation intended for its investors. LiveWire also intends to launch the S2, S3, and S4 electric motorcycles for the global market in the coming years.

The presentation prepared by Livewire states that the American brand has been working on a brand new platform called ‘Arrow’. This new architecture platform will utilize a battery pack connecting the front steering head with a rear motor. This way, the company plans to create an all-new chassis with the help of the rear swingarm connections. Livewire has also stated that the ‘Arrow’ platform is modular in nature and can support different battery or motor sizes.

Sources suggest that Livewire’s first motorcycle to use the new platform will be the new S2 Del Mar. Additionally, the company may use different design styles for this new platform to create more motorcycles for various segments. Livewire has stated that after the launch of the S2 Del Mar, it will introduce the S3 entry-level motorcycles. Finally, Harley-Davidson will introduce the S4 models to replace the current-gen LiveWire, which has been on sale for many years.

Sources suggest that certain 2021 Harley-Davidson Pan America motorcycles may be witnessing threaded insert retention at one or more fastening locations. According to the NHTSA, the issue has developed due to the rider applying upward load on the seat base. More specifically, the issue stems from the hand-held portion of the seat base and the centre stand of the motorcycle. Cascade Engineering, Inc has manufactured part number 47200713 of the seat base. 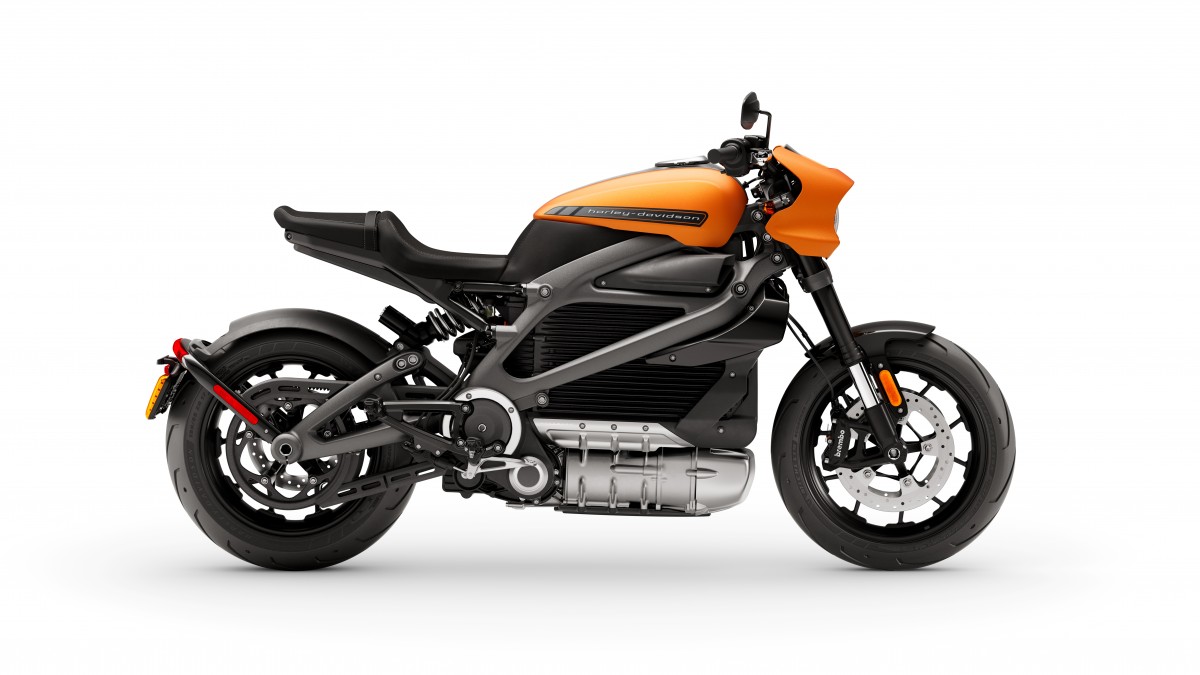 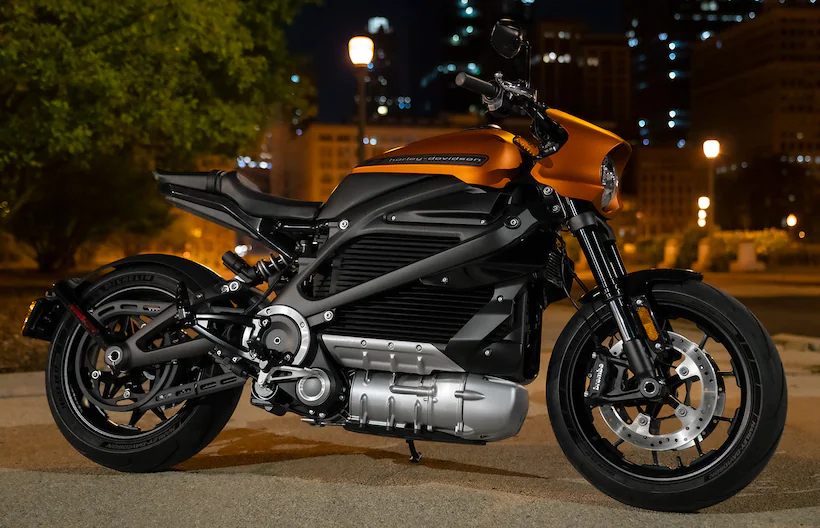 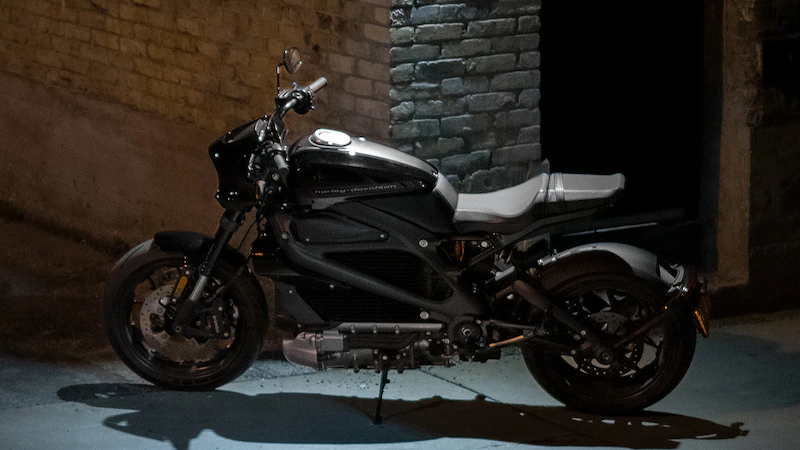