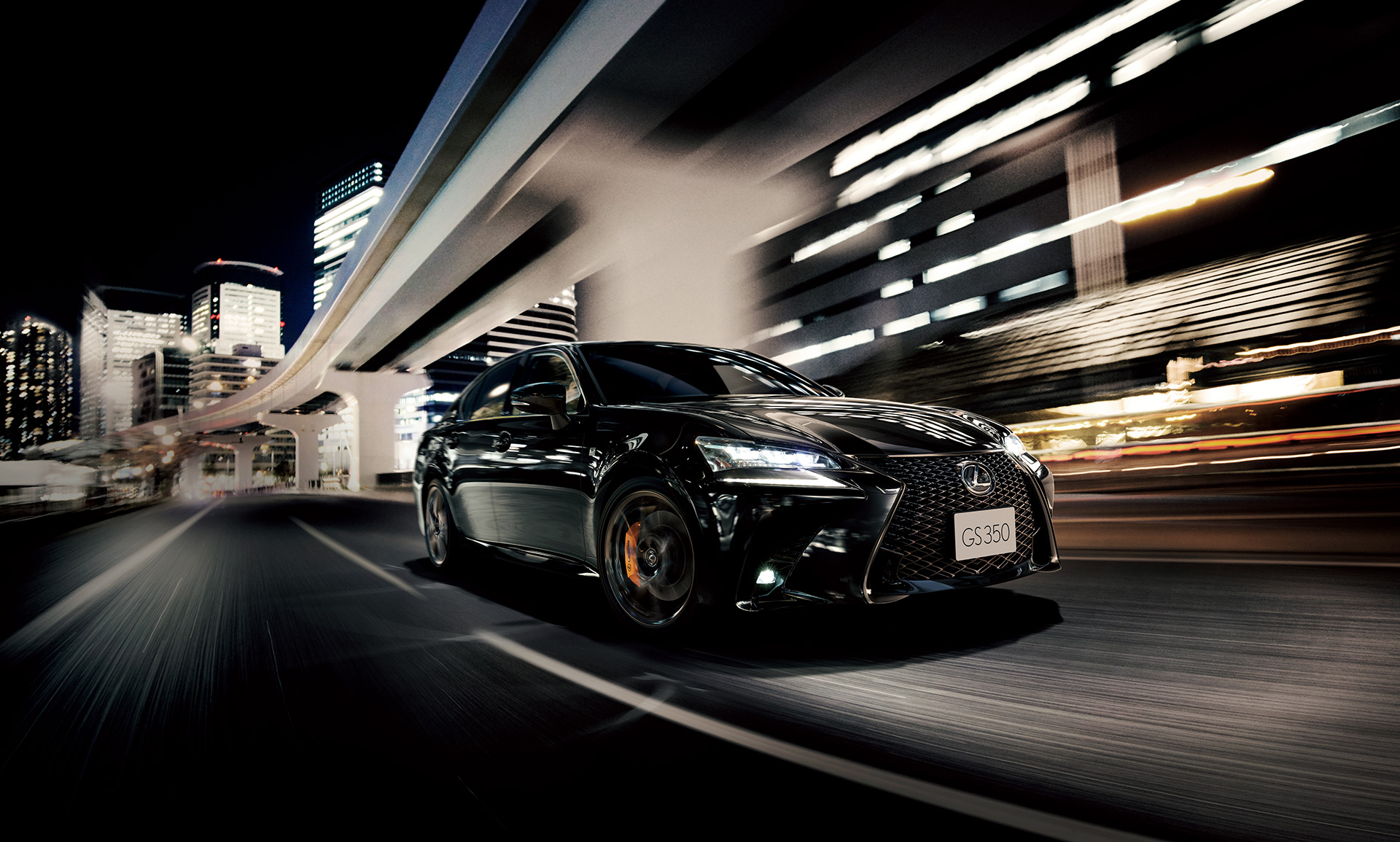 The grand touring sedan has seen four generations and was launched in 1993. The current generation model was last updated in 2012 and the model adopted the iconic spindle grille for the first time. The car has enjoyed 27 years of patronage and to commemorate the end of an era the brand has launched the special edition Eternal Touring model. 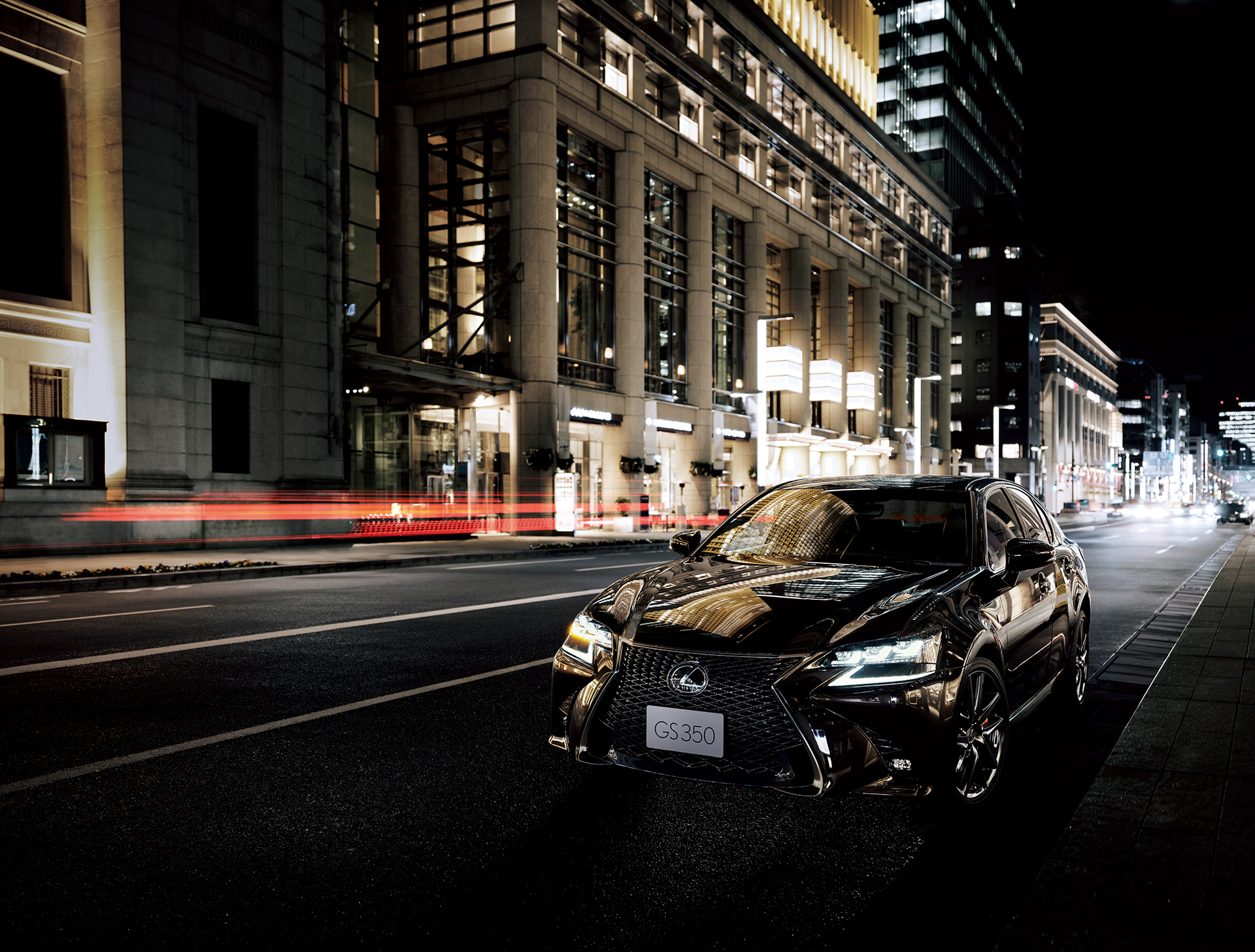 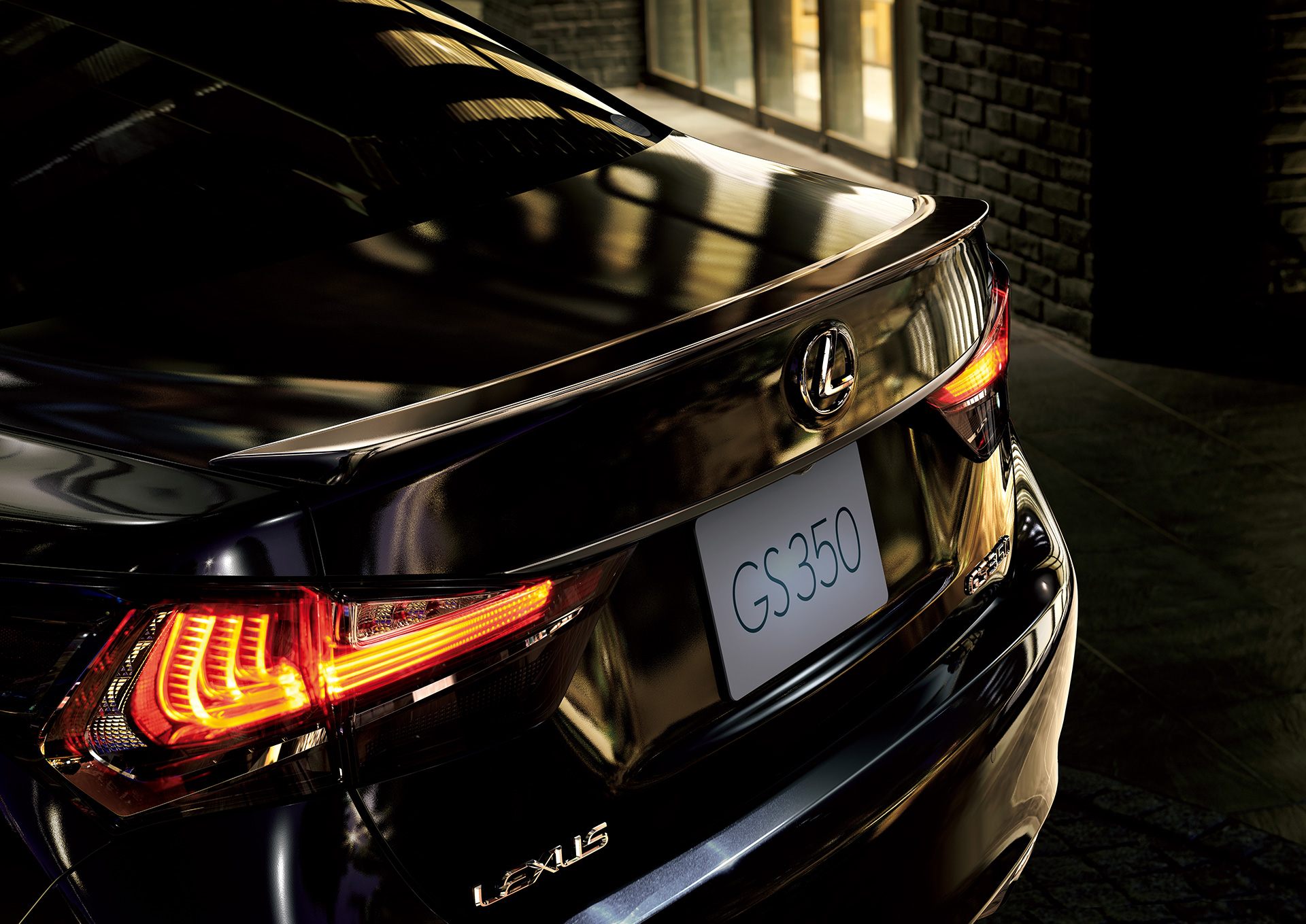 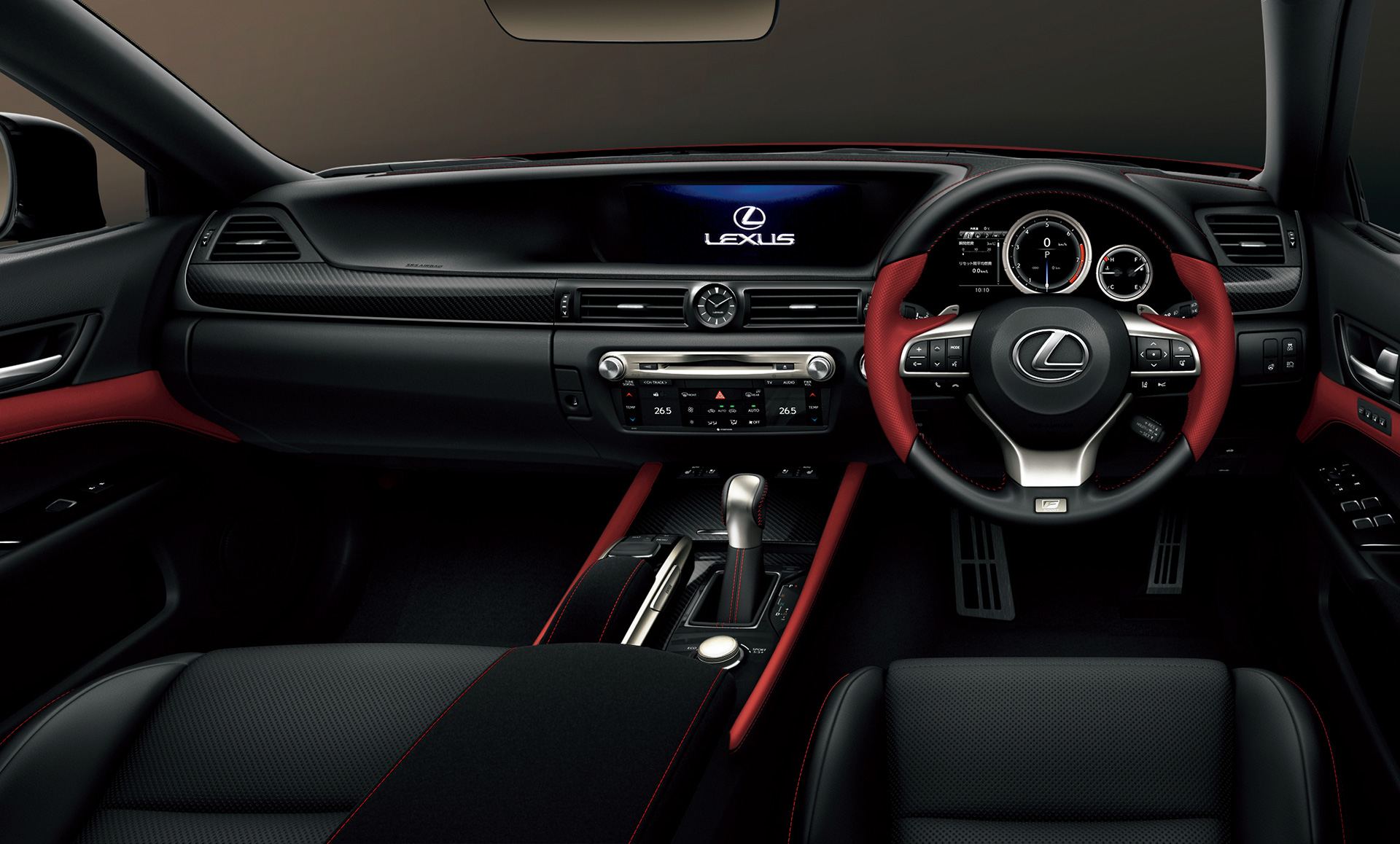 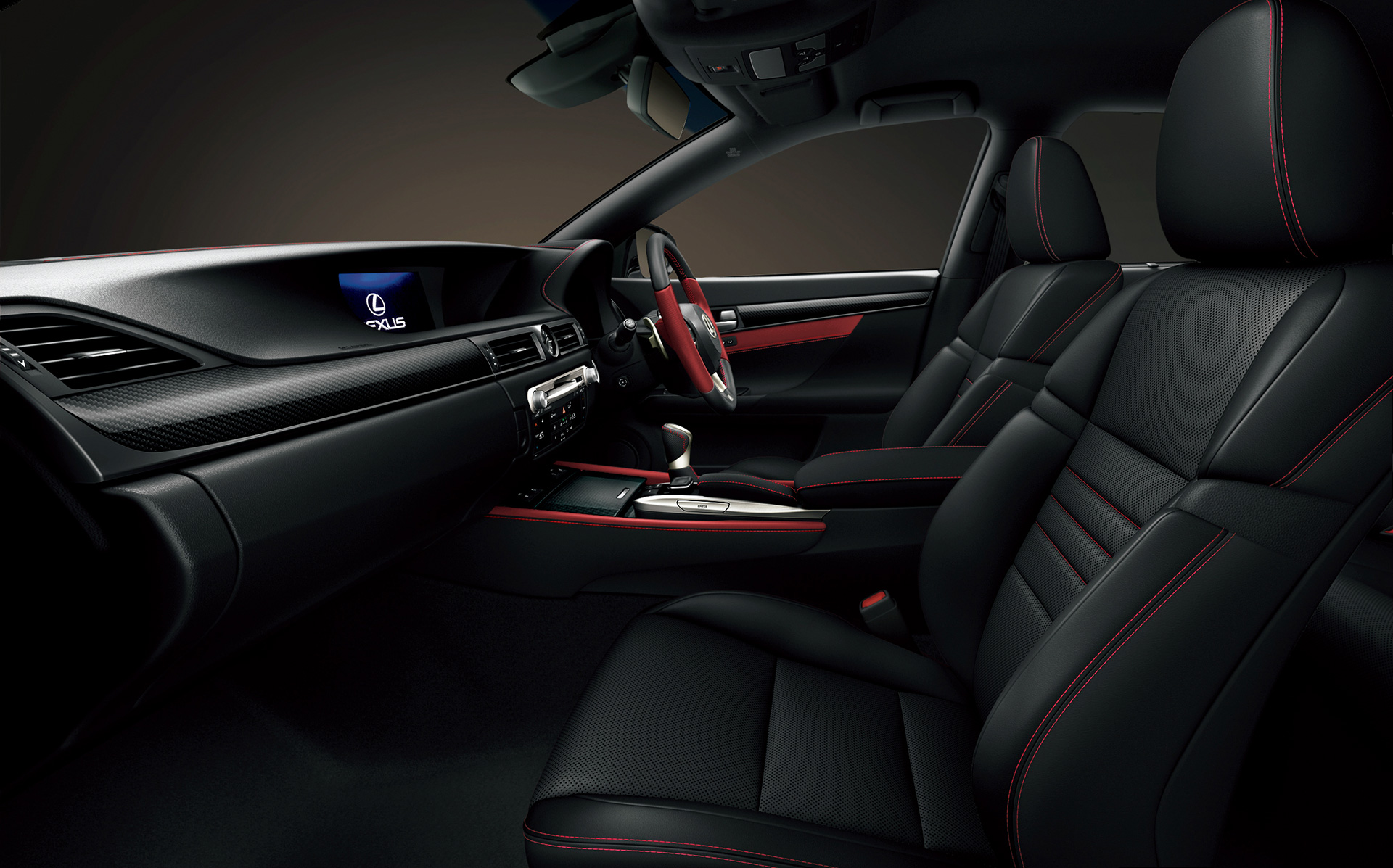 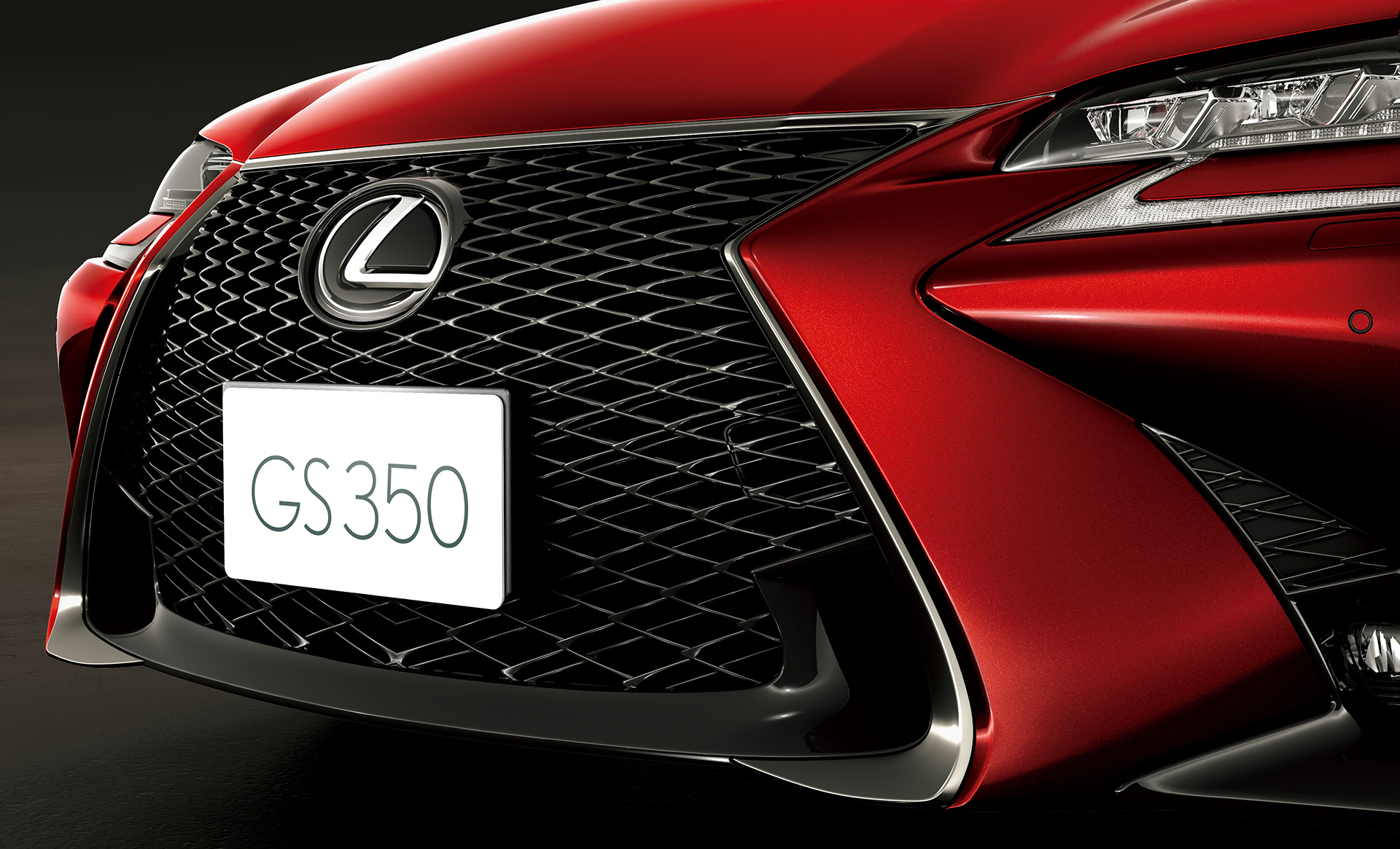 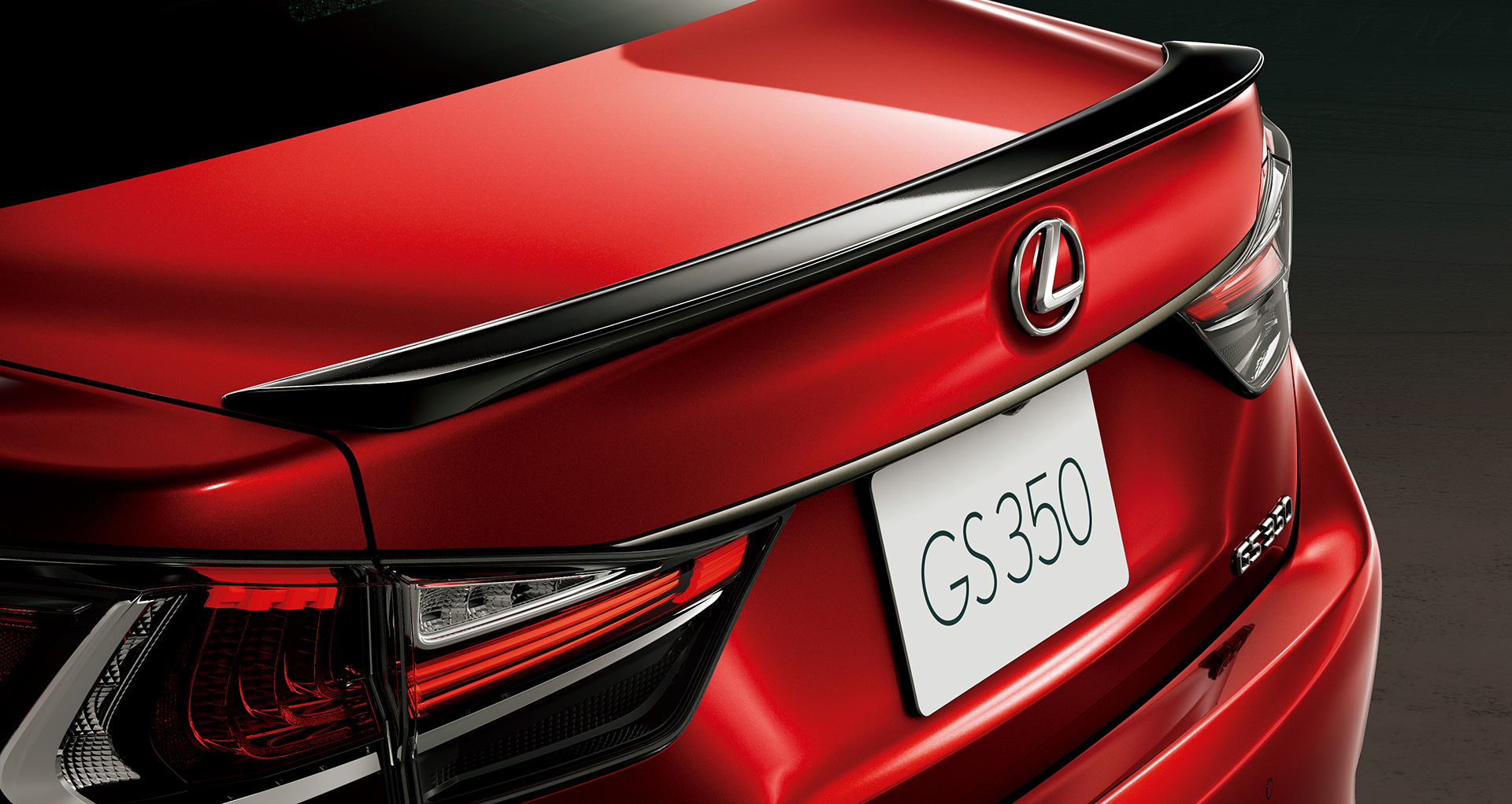