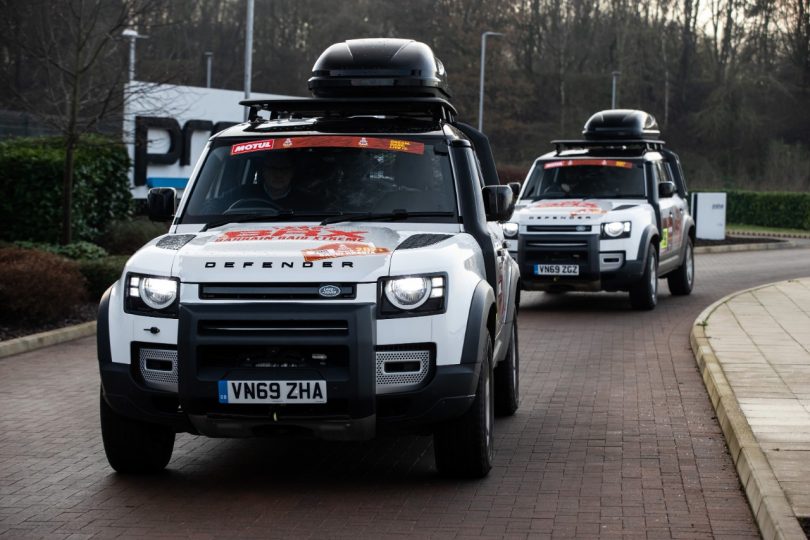 Land Rover’s most recent launch, the Defender, would now also be involved in the Dakar Rally 2021. The SUV will be part of the support team and will take on the different challenging terrains in the Dakar Rally.

Dakar is known to be one of the toughest rallies in the world because the tracks are laid across terrains which are very different as seen in the conventional rallies. The terrains include mud, camel grass, rocks, desert dunes and more. Two Defender 110 will be part of the support team throughout the 7,646-kilometre race and provide essential services for the crew members of the race.

The Defender is not a ladder-on-frame chassis as opposed to its chief rivals like – Jeep Wrangler, Mercedes-Benz G-Class or the old Defender, but the monocoque makes the Defender a lot more comfortable, structurally much stiffer and more stable around the corners due to less body roll. The 5-door version has a wheelbase of 3,022 mm whereas the 3-door variant has a wheelbase of 2,587 mm. The off-roading capabilities are astounding with the approach angle being 38 degrees, the departure angle is 40 degree and a water wading height of up to 900mm. It comes with a two-speed transfer case with low ratio and electronically locking differentials at front and rear.

The engine provided is a 2-litre, four-cylinder turbo-petrol making 300 PS of power and 400Nm of torque. The SUV can sprint from 0 to 100 kmph in under 9 seconds. There are plans of bringing the 6-pot petrol and diesel engines for next year. The fuel efficiency won’t be that impressive for a car weighing about 2.3 tonnes and it would return close to 5 kmpl in the city and around 10 kmpl on the highway. The Defender comes with a host of features like multiple 12V USB-C charge points, keyless entry, a meridian sound system, 360-degree camera with ClearSight, two-zone climate control, 12-way power front seats, air suspension and a lot more. 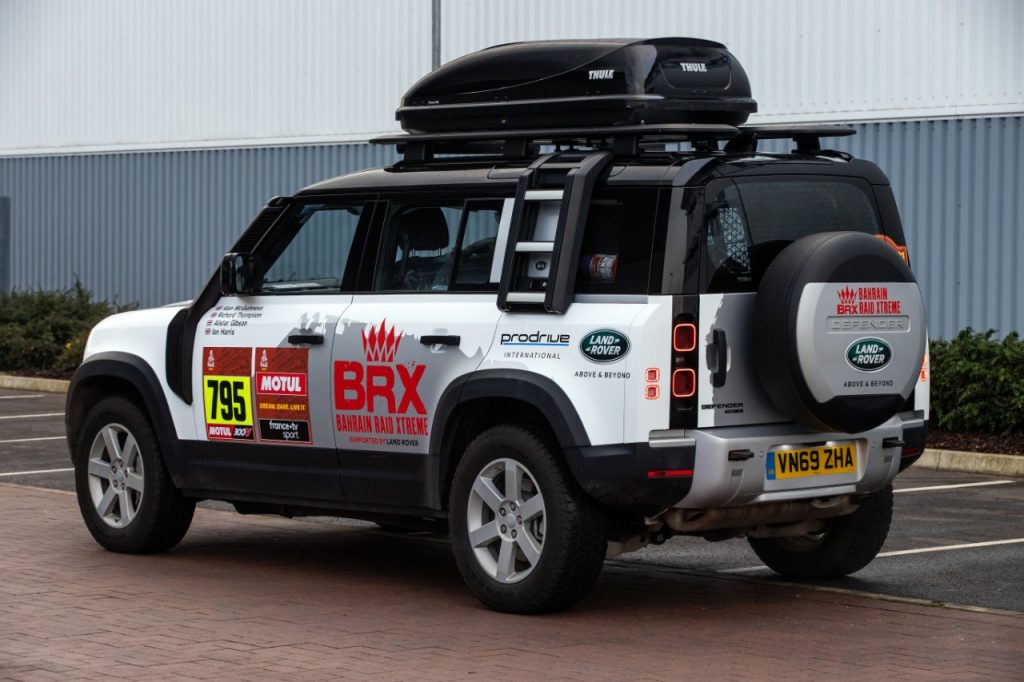 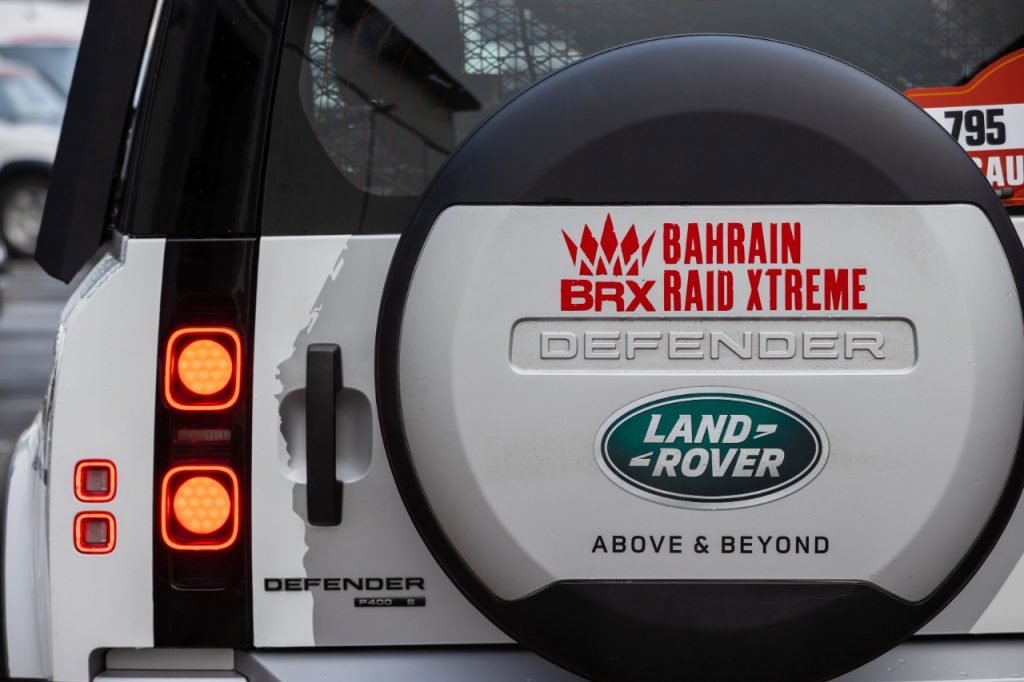