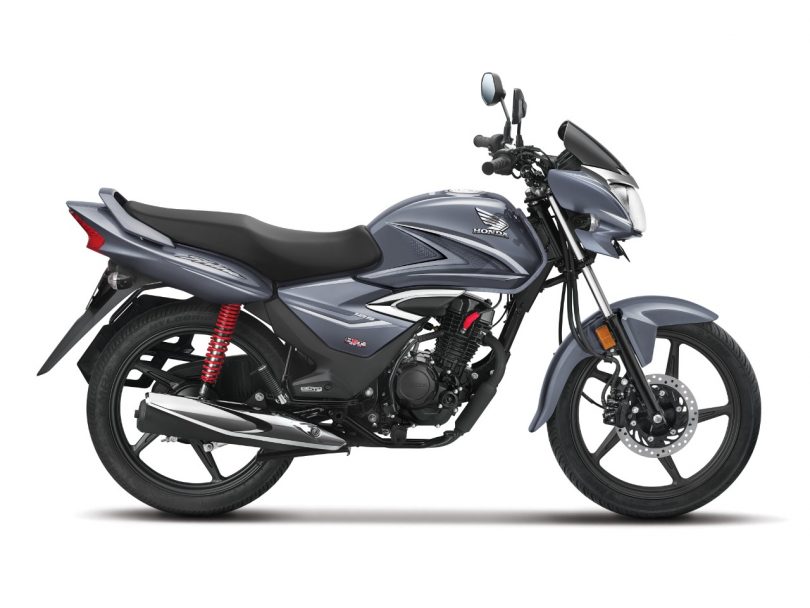 Honda Motorcycle & Scooter India Pvt. Ltd has revealed that its most successful model, the Honda Shine has reached a new milestone of having more than 90 Lakh customers. The Shine was first launched in 2006 and since then it has a been great success in the 125cc motorcycle segment.

For the year 2020, Honda sold 94,414 units as compared in 75,144 units during the same period last year and thus recording double-digit year-on-year growth. Currently, it has a market share of 39% in its segment and thus making it the highest shareholder in its segment. When Shine was launched in the year 2006 with the Optimax technology it became the highest-selling bike in its segment in just 2 years. Just after 54 months, is had already added, 10 lakh customers. 7 years later i.e. in 2013, it was claimed that every third motorcycle in the 125cc class was a Honda Shine. A year later in 2014, Honda Shine had already acquired a 33% market share with 30 lakh customers.

To keep up with the competition in the market, Honda has constantly updated the Shine with all the latest features like the introduction of Combi-Brake System (CBS) in 2015. In the year 2017, 11 years after its first launch Shine had reached the milestone of 50 lakh customers and this number grew to 70 lakhs in the year 2018 when it was sold as the CB Shine and claimed that every second bike sold in the 125cc segment was a Honda Shine.

The latest iteration of the top-selling bike in the 125cc has been equipped with the PGM-FI HET technology coupled with Enhanced Smart Power (eSP). The engine produces 10.59 HP of power and 11 Nm of torque. The motorcycle has a conventional telescopic suspension on the front twin shock-absorbers with preload adjustment on the rear and is comes with 18-inch wheels. Currently, Honda Shine is offered with two variants; one with the front drum brakes with the price tag of INR 70,744 and the other variant comes with front disc brake which is priced at INR 75,447 (ex-showroom pan-India). There are a total of six colour options; blue, grey, black and two shades of red.