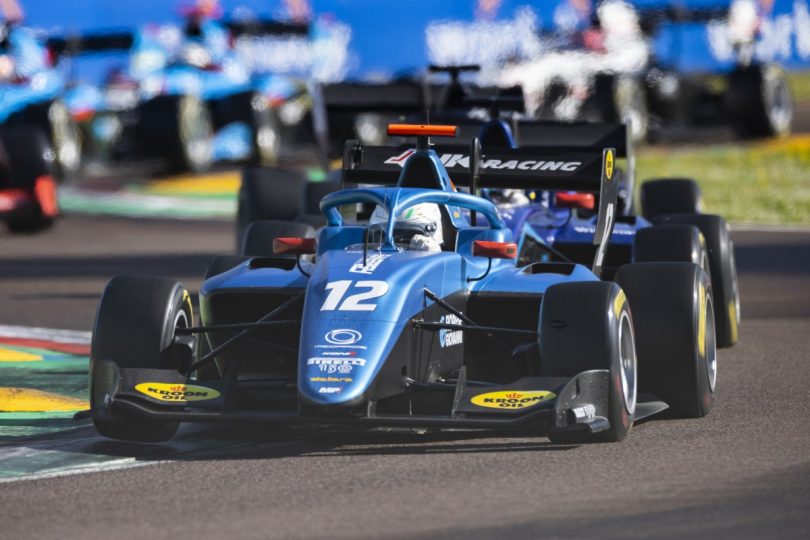 Kush Maini bags 5th place in the Feature Race of the Imola race weekend. Formula 3 runs alongside Formula 1 on nine weekends and gives all the Junior Drivers an incredible exposure towards the ultimate goal of driving in Formula 1.

Kush Maini’s fifth-place finish earns him his first point of the season. The FIA Formula 3 Championship is brutally competitive. With typically 30 cars on the grid, drivers need near-perfect weekends to finish at the front.

The support race to the main Formula 1 weekend, the series will move to Barcelona race track next. The race in Spain will be on 20th May 2022.

The changing weather conditions hampered Kush Maini’s weekend during the qualifying session. Furthermore, the qualifying was interrupted by a red flag with five minutes remaining on the clock. The changing conditions meant Kush Maini could not show his true potential. Even then, the Omega-Seiki and JK Racing backed driver qualified 10th on the grid.

On Saturday’s Sprint Race, the racer from Bangalore started from 3rd position on the grid. He was also involved in battles to be in the top 5 places. However, a drive-through penalty jeopardized his Sprint Race. Kush Maini eventually finished the race in 20th position.

Kush Maini was able to recover lost ground on Sunday. Even with mixed weather conditions due to a downpour, he put in a tenacious drive and ended the race in 5th. The fifth position also scored him 10 points in the world championship.

Kush Maini says it was another weekend with a lot of learning. In addition to this, he says he is glad to finish the weekend strongly. According to Kush Maini, the fifth position is more of an accurate reflection of the team’s true potential. 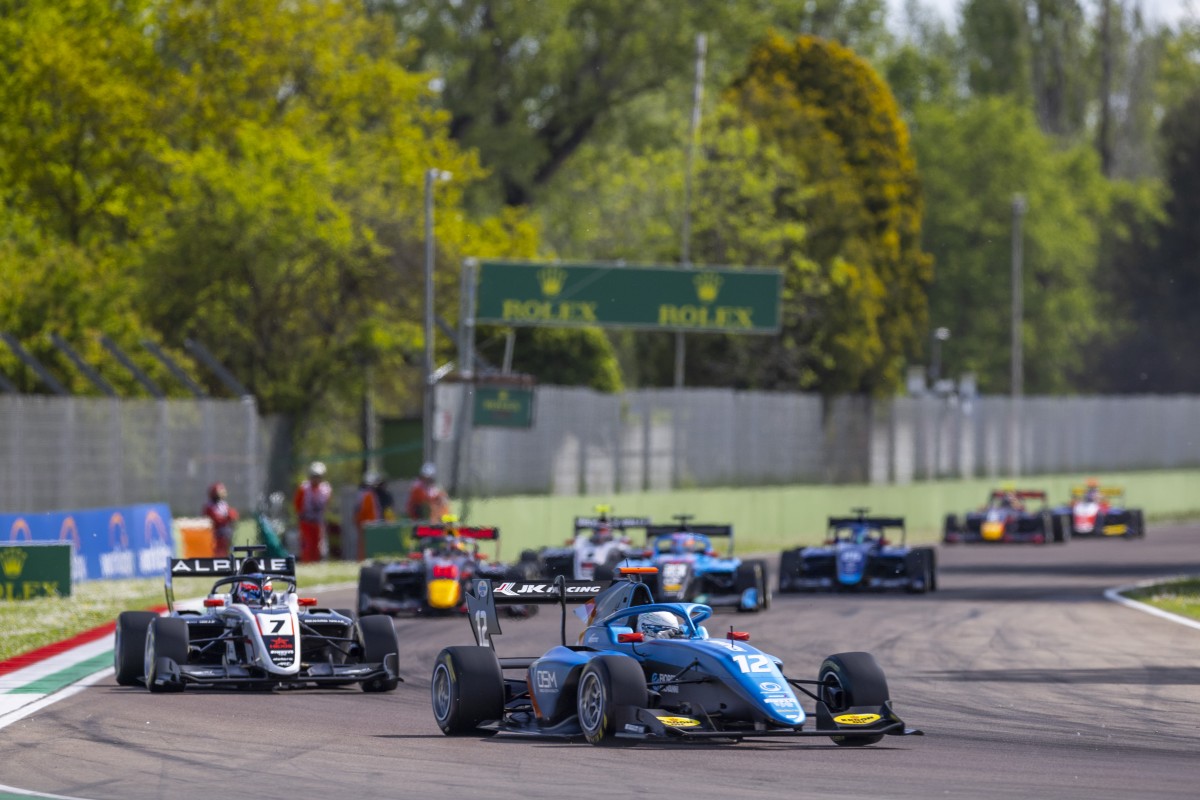 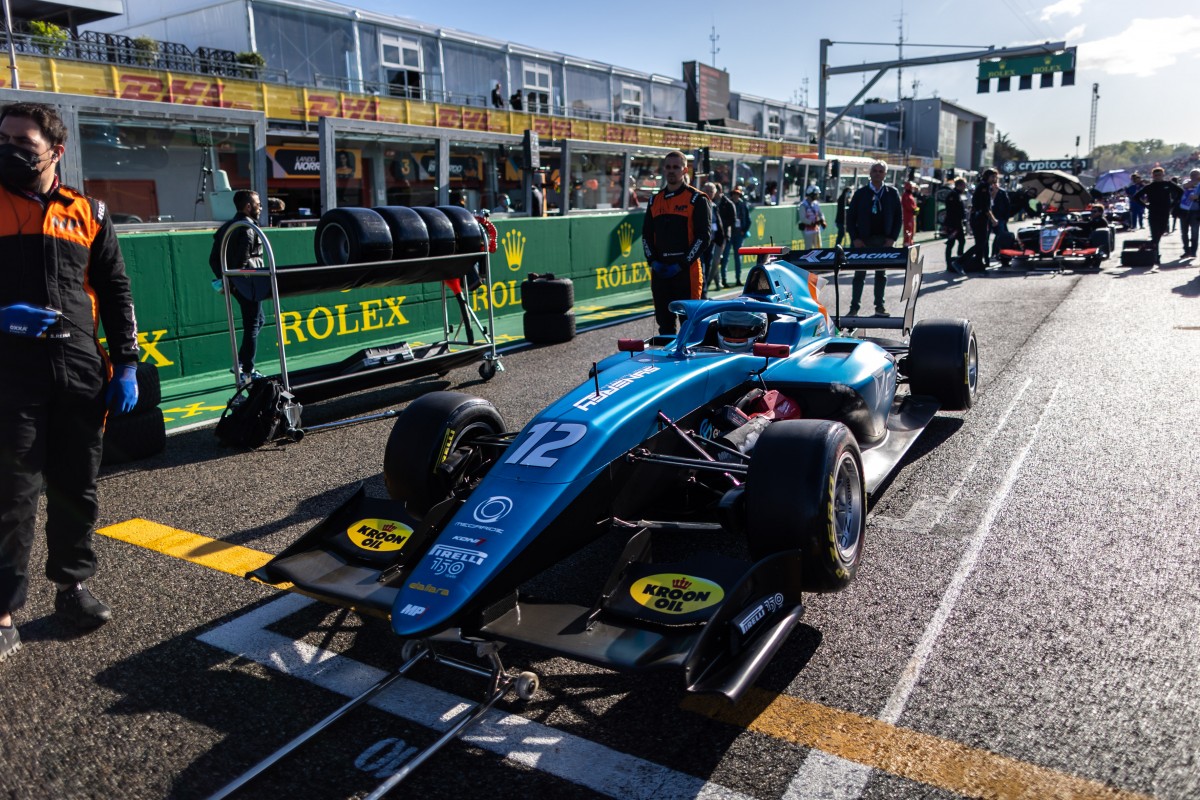 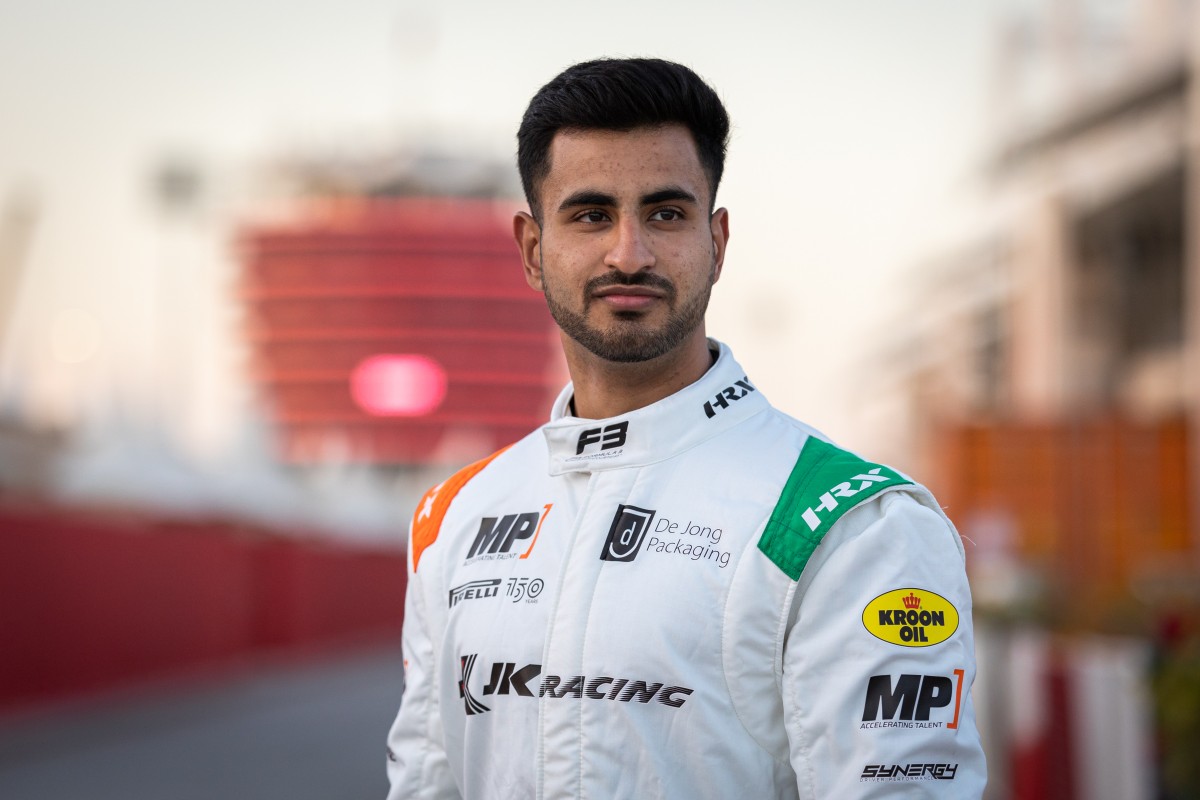