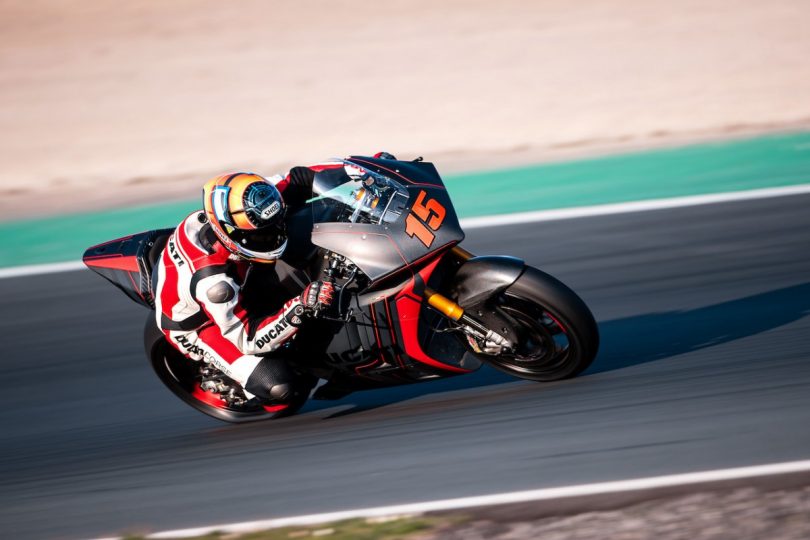 Borgo Panigale manufacturer Ducati has unveiled the new Ducati MotoE prototype through the brand’s official YouTube channel. The video on the social media channel shows the electric bike making rounds of the Vallelunga circuit. Codenamed the “V21L”, Ducati will use the new MotoE bike to compete in the FIM Enel MotoE World Cup, the World Championship of the electric class.

Ducati reveals that the V21L prototype has been on a rapid development path since the first track test. The brand carried out the first test at the Misano World Circuit in December 2021. Ducati’s first-ever electric bike, codenamed the V21L, has been developed via analysis of the collected data, technical developments and numerous tests. The brand also reveals that it has carried out extensive tests, both internally and at major motorcycle circuits.

In this first dynamic video, the brand reveals former world championship rider Alex De Angelis riding the motorcycle. For the uninitiated, Alex De Angelis took part in the 2019 edition of the FIM Enel MotoE World Cup. The brand also reveals that De Angelis has officially joined the development team. Among its test riders, the company can also count on the experienced Michele Pirro, who became the first man to ride the prototype.

Ducati, in the recent past, announced its agreement with Dorna Sports. Under the agreement, the Bologna-based motorcycle manufacturer took up the role of supplying motorcycles for the FIM Enel MotoE World Cup. The current supplier of the electric class of the MotoGP World Championship, Energica Motor Company’s Ego Corsa, produces 147 Bhp of power and 220 Nm of torque. The electric motorcycle can achieve a top speed of around 257 kmph on the race track. Ducati’s V21L aims to surpass the figures; however, the brand has not revealed any technical data. The Italian brand is likely to use the findings from the racetrack and implement them in future Ducati electric bikes made for road use.

Also Read: Want an electric Ducati? It’s got pedals too 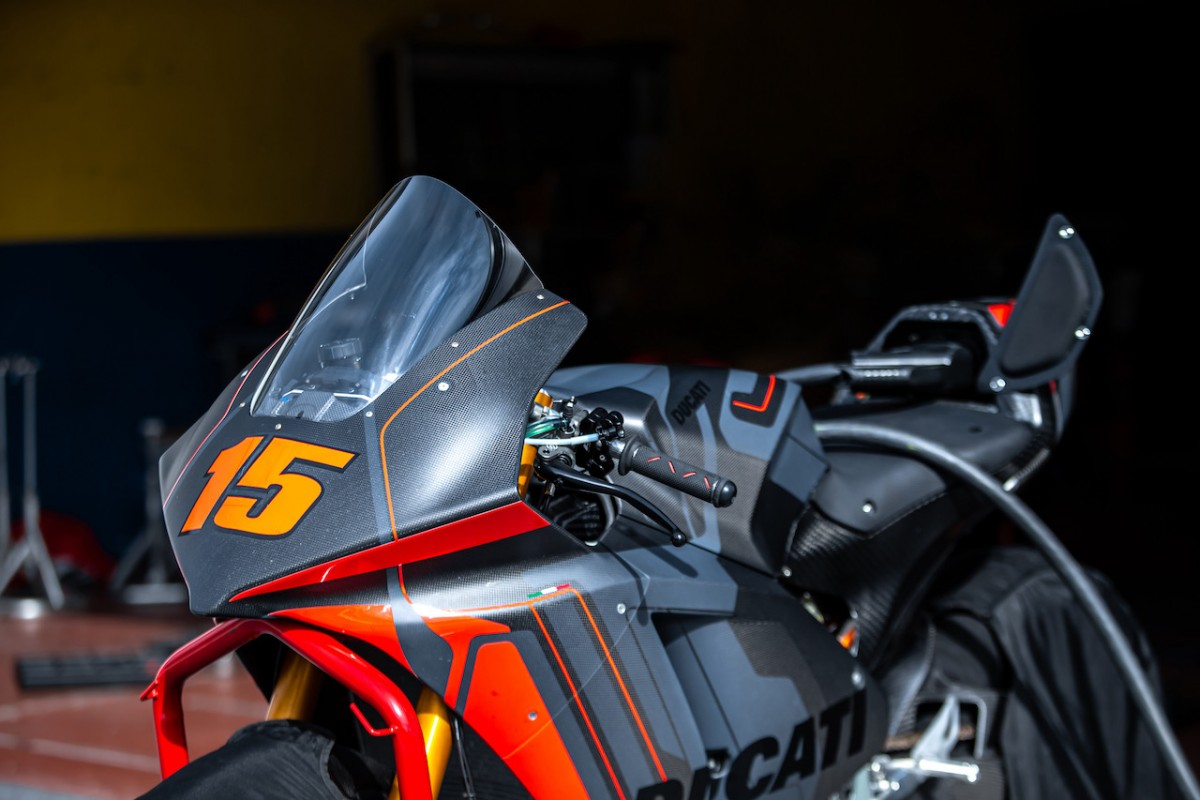 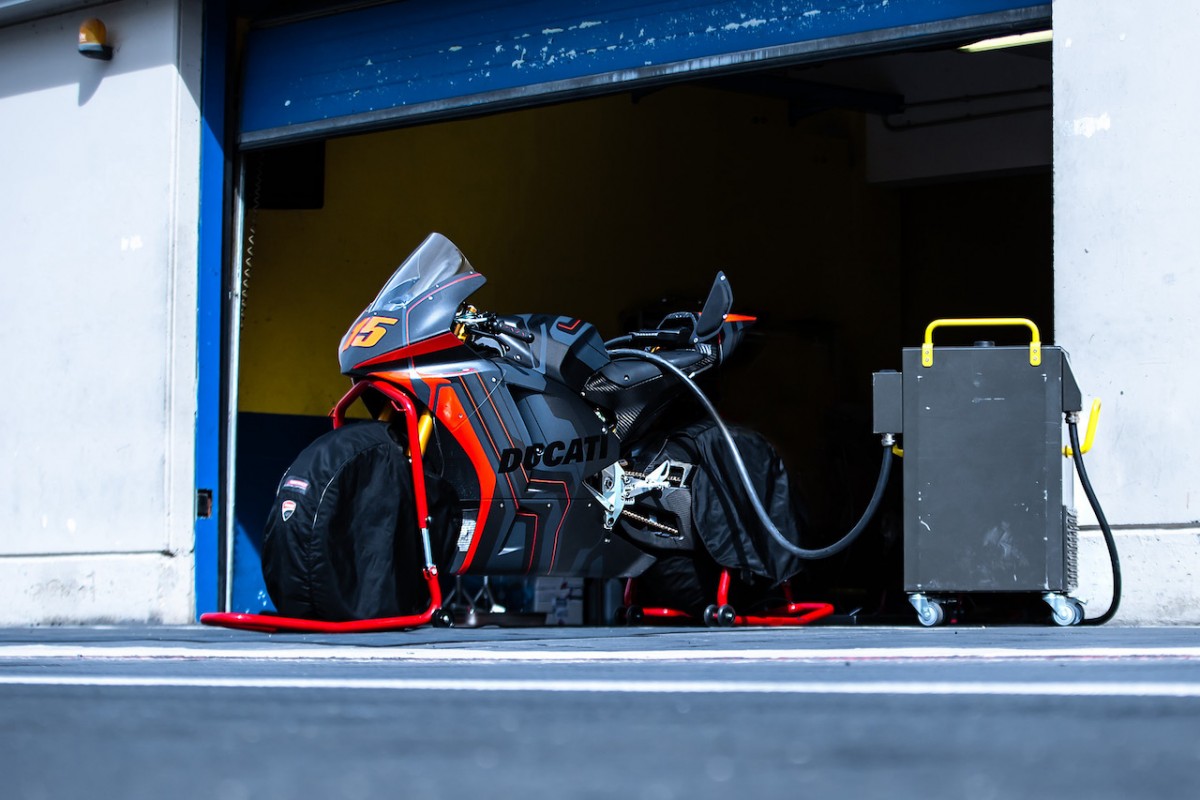 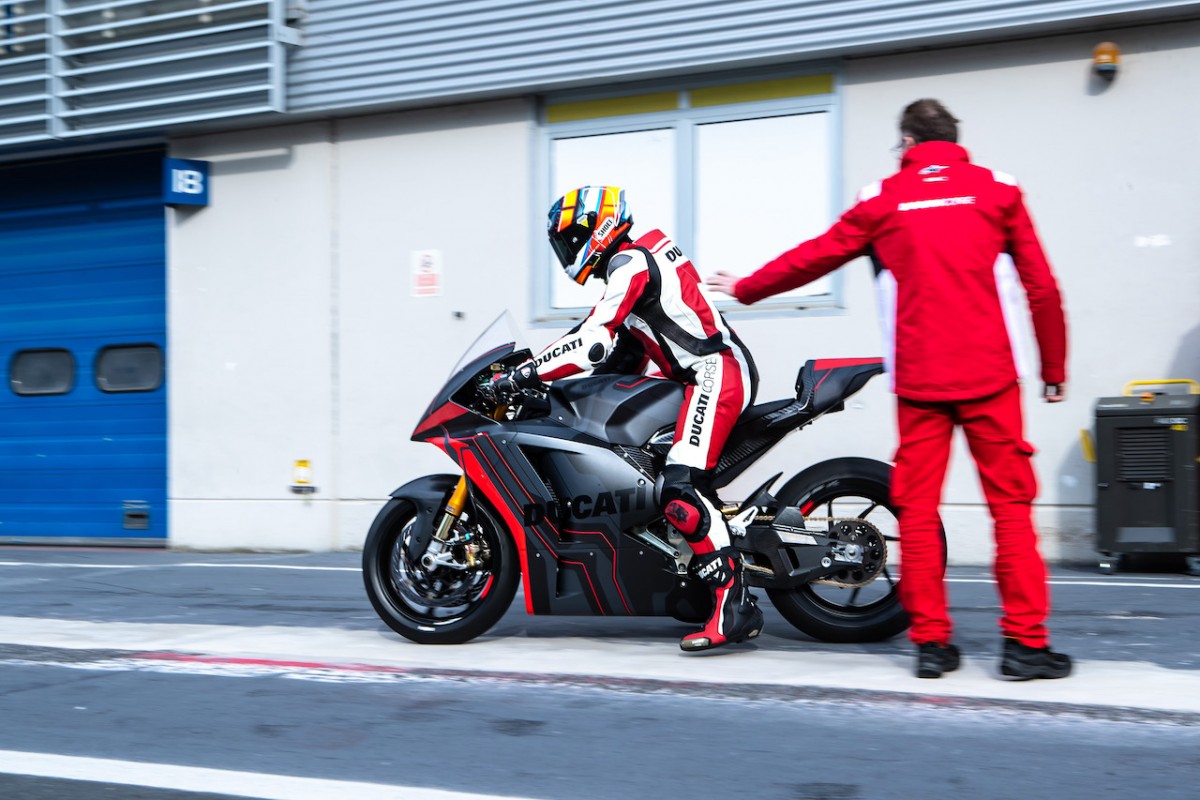 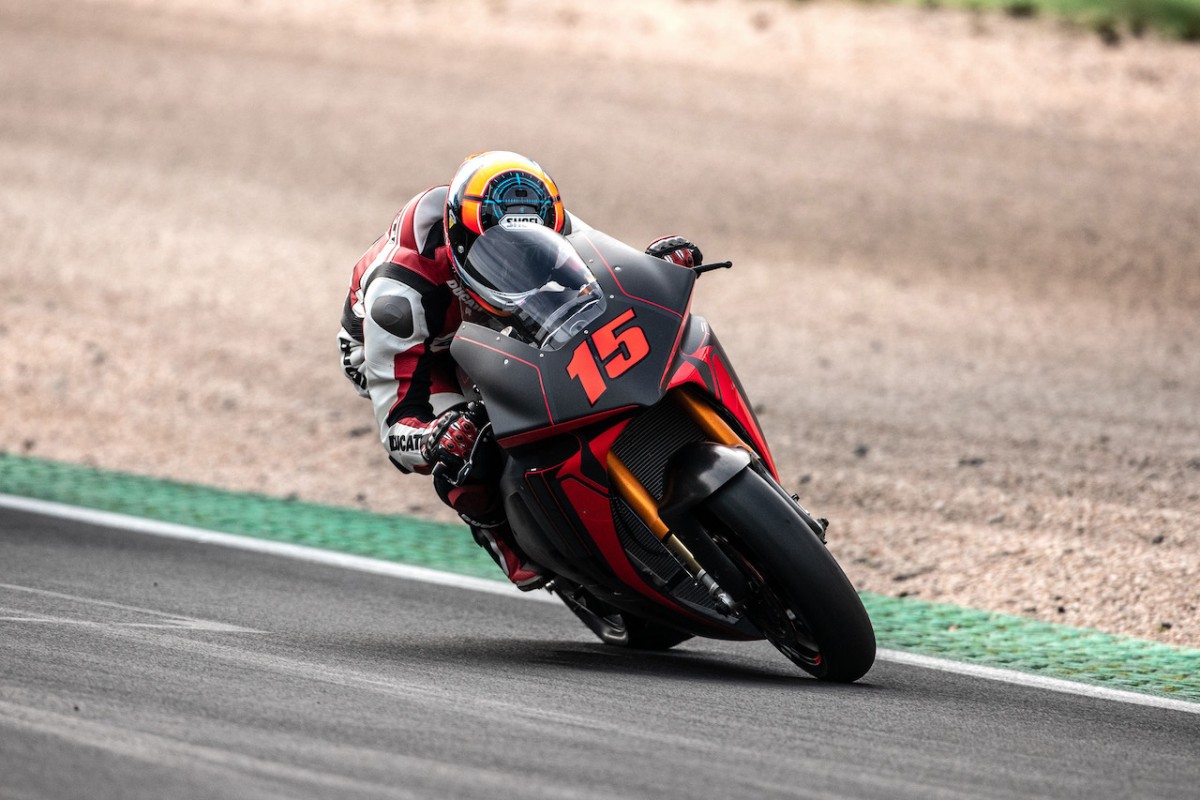 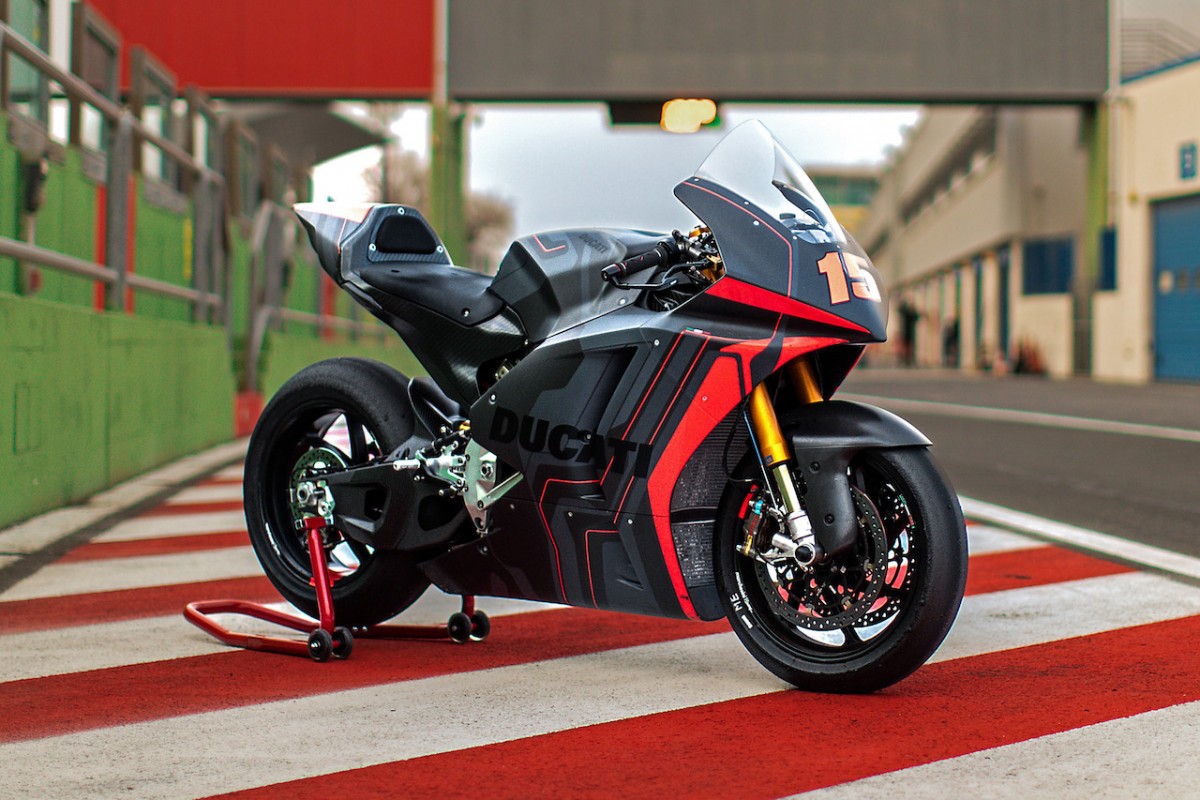 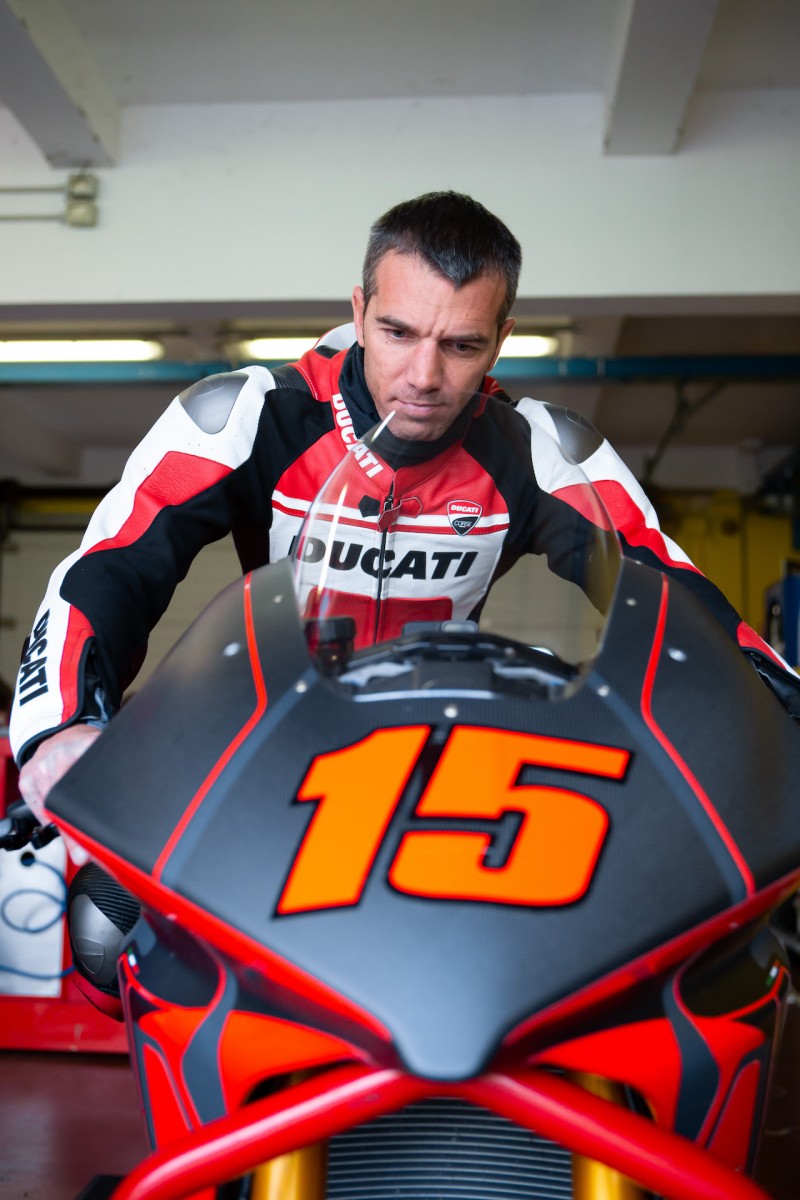 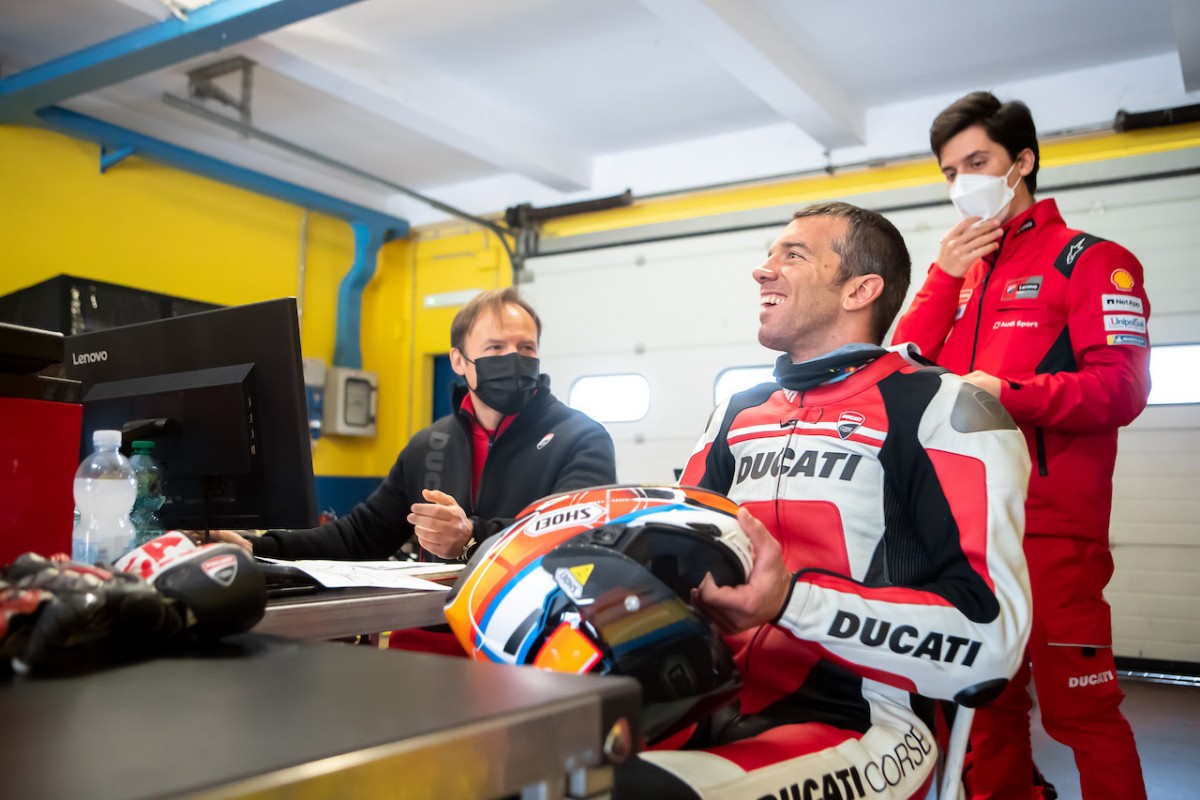 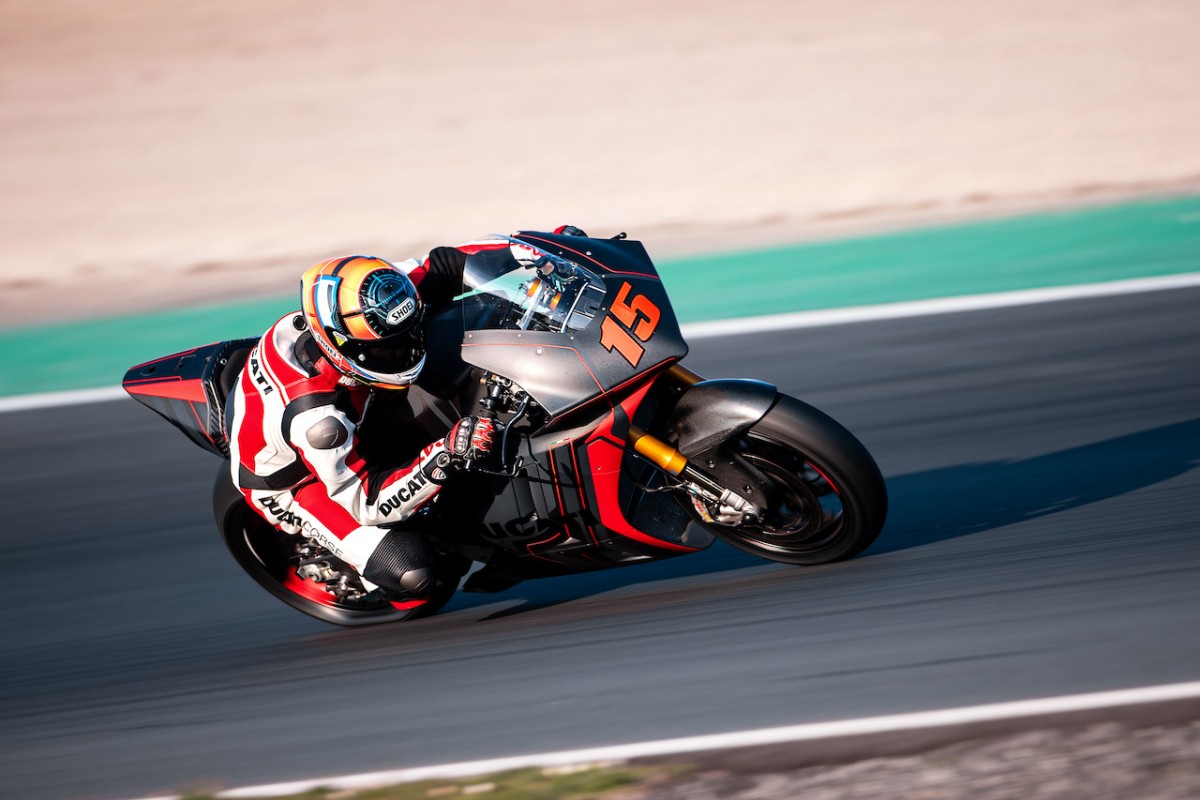 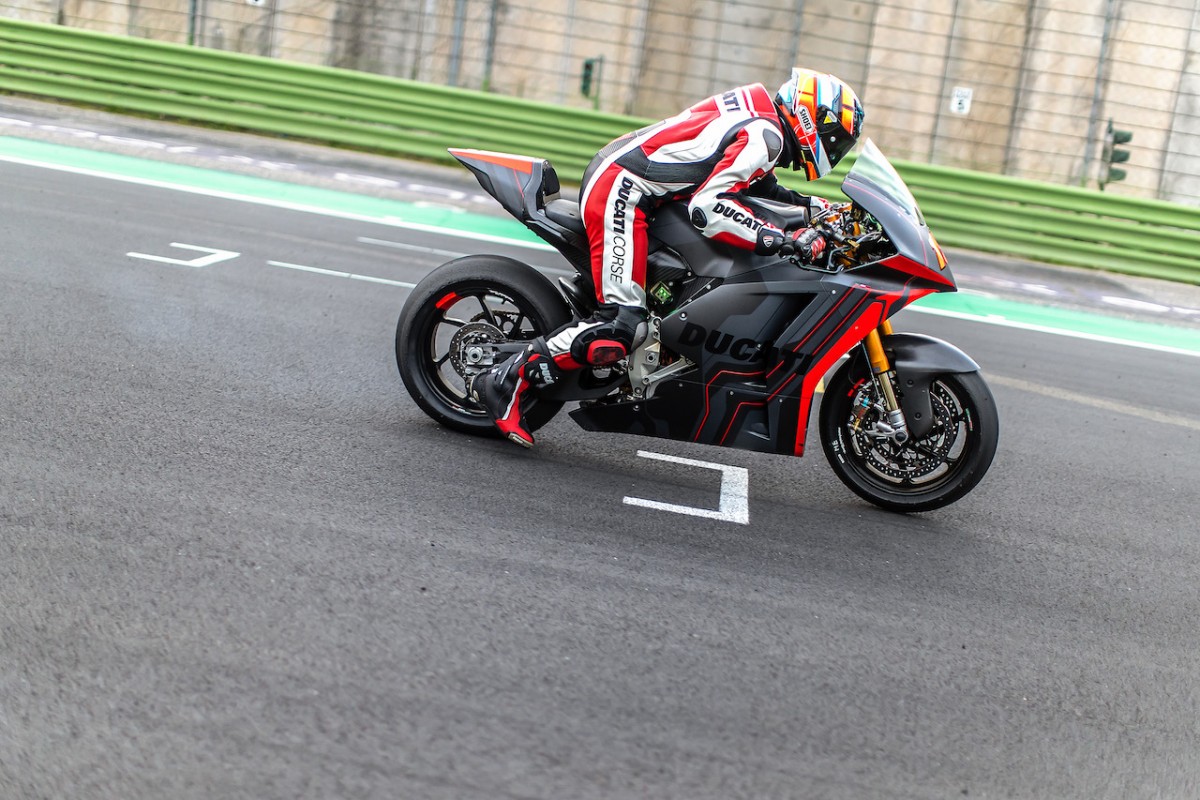