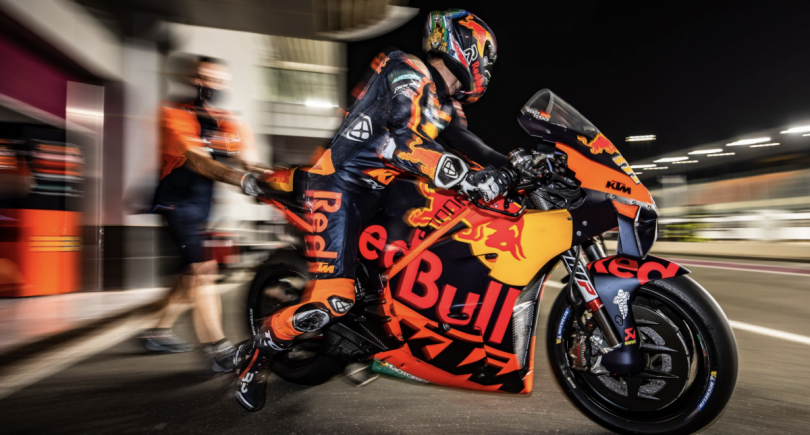 KTM is planning to introduce a new ultra-limited edition motorcycle in the international markets. The brand has released a teaser video that reveals that the new bike will draw inspiration from the KTM RC Moto2 motorcycle. The teaser video also reveals that the motorcycle will come in a limited-production-run of just 100 motorcycles worldwide. The brand also announced that the new limited-edition motorcycle will be hand-built and will be a track-only machine. KTM will be revealing the bike on 20 July 2021 through a digital presentation.

Currently, the brand is tight-lipped about the specifications of the new machine. The Moto2 KTM motorcycle features an in-line three-cylinder 765cc four-stroke engine developed by Triumph. Earlier powering the Moto2 machines were Honda 600cc in-line four-cylinder engine. But we suspect the supersport bike will come with a Moto2 inspired design, and KTM will swap out the Triumph Triple with a new KTM parallel-twin.

Speculations are the KTM could introduce the new 490cc parallel-twin engined RC490 with Moto2-inspired race-livery and high-performance parts. The brand will later introduce this engine to the Duke and Adventure motorcycles. It is also possible that KTM will use the 890 architecture on the Moto2’s lightweight weight chassis, making it a formidable track weapon. In any case, the motorcycle is likely to be sold out just like its character, Fast.

The new-generation KTM RC 390 is also under development in the international market. The new-generation motorcycle comes with a completely new design 5-spoke alloy wheels rounder, fuel tank and a prominent front fascia. The engine, however, is likely to remain the same. Images of the test mules of the RC 390 have appeared in both the international market as well as the Indian market. This leads us to believe that the brand will soon reveal the model in India. KTM could also be planning to introduce the KTM 790 Adventure in the Indian market as well. 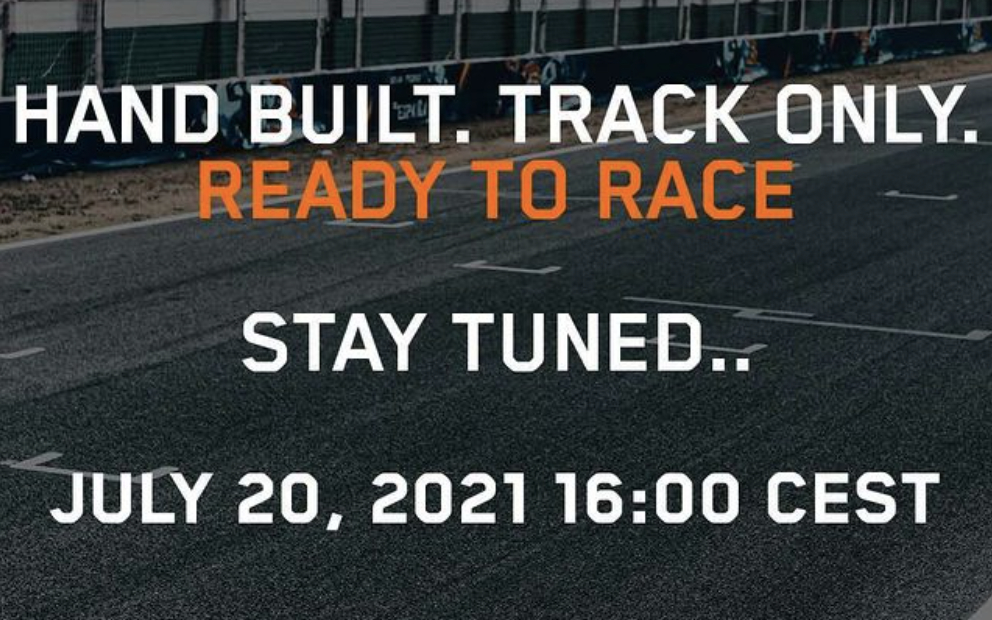