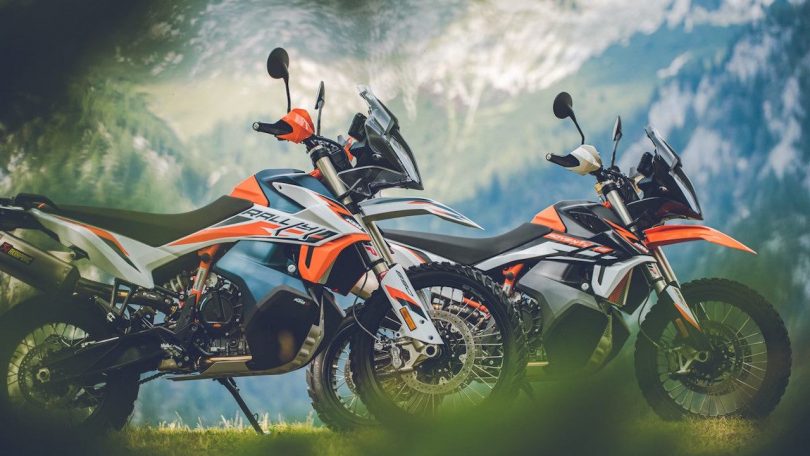 KTM has unveiled the 2021 KTM 890 ADVENTURE R and KTM 890 ADVENTURE R RALLY based on new engine platforms in the international market and follows the race-inspired design language with the technical abilities from year of experince in Rally Sports. Especially the 890 Adventure R Rally which has been crafted from a series of components and settings derived from the efforts of the Red Bull KTM Factory Racing Rally team. The brand has also announced that the KTM 890 Adventure R Rally will be limited to a total of 700 units, 500 of which will be allotted to the International market and 200 will be sold in the US.

The KTM 890 Adventure R has been developed over the KTM 790 Adventure and features a larger displacement engine, a twin-cylinder 4-stroke DOHC unit that makes 105 Hp of power and 100 Nm of torque that is 10 hp and 12 Nm more than the 790 predecessor. The Euro5 spec engine features 20% more rotating mass on the crankshaft making a stable and consistent output especially in the low rev range. The increased mass also provides more cornering stabilityfor long distance riding on the throttle. The 890 Adventure R also comes with a reinforced clutch, optional Quickshifter+, with aluminum steering head tube & lighter subframe, reworked front & rear brakes and improved ABS and Traction Control system along with a new handlebar switch for Cruise Control function.  The 890 Adventure R also features fully adjustable WP XPLOR suspension. 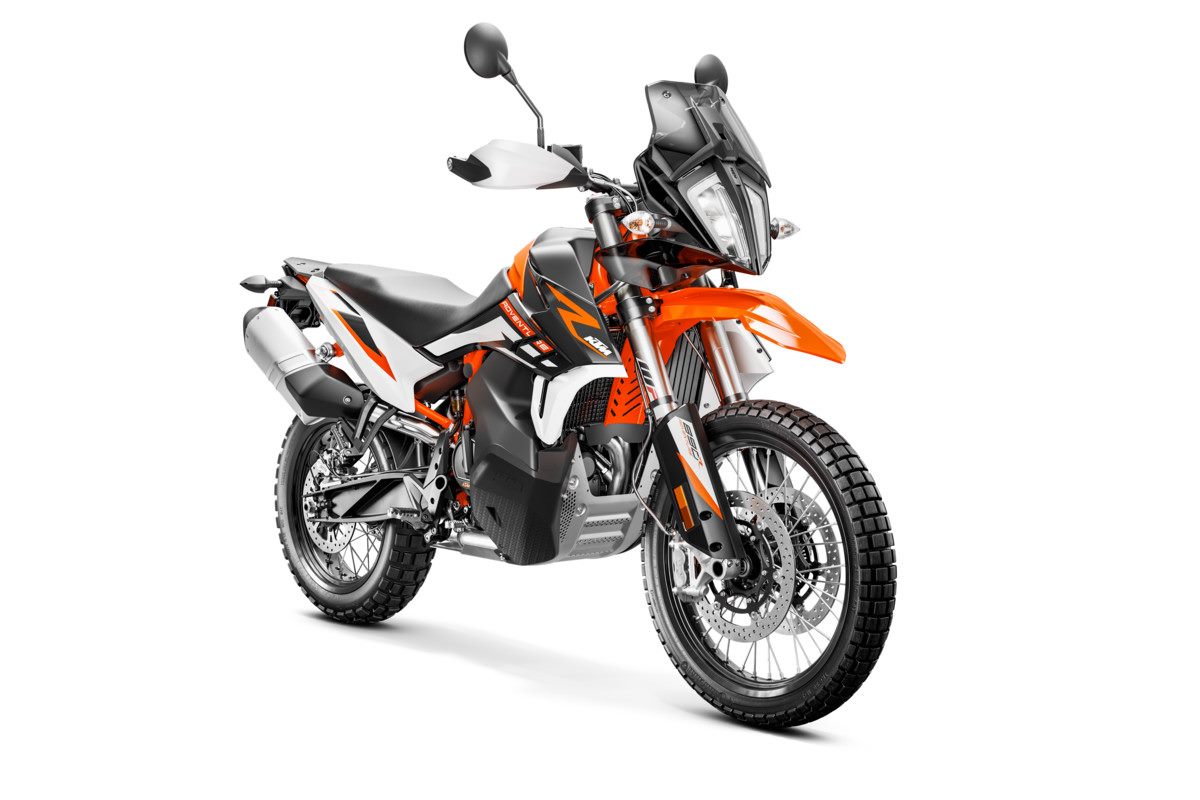 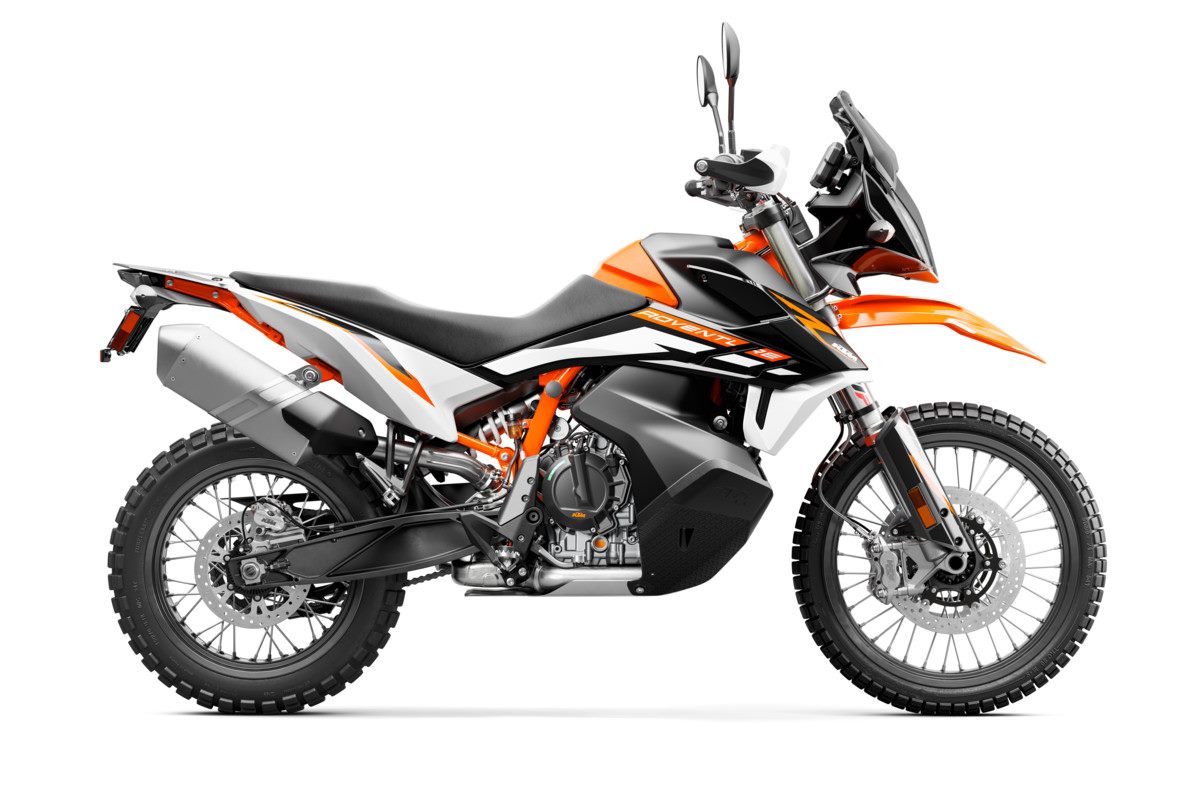 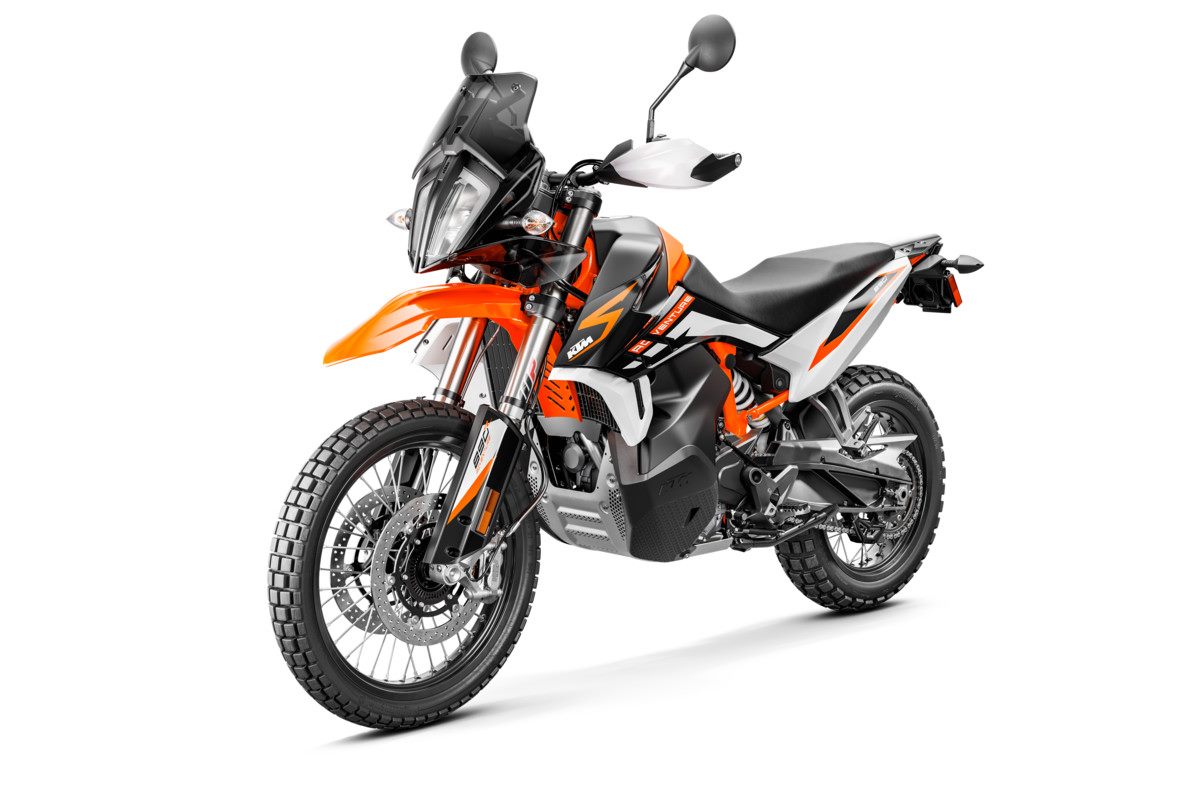 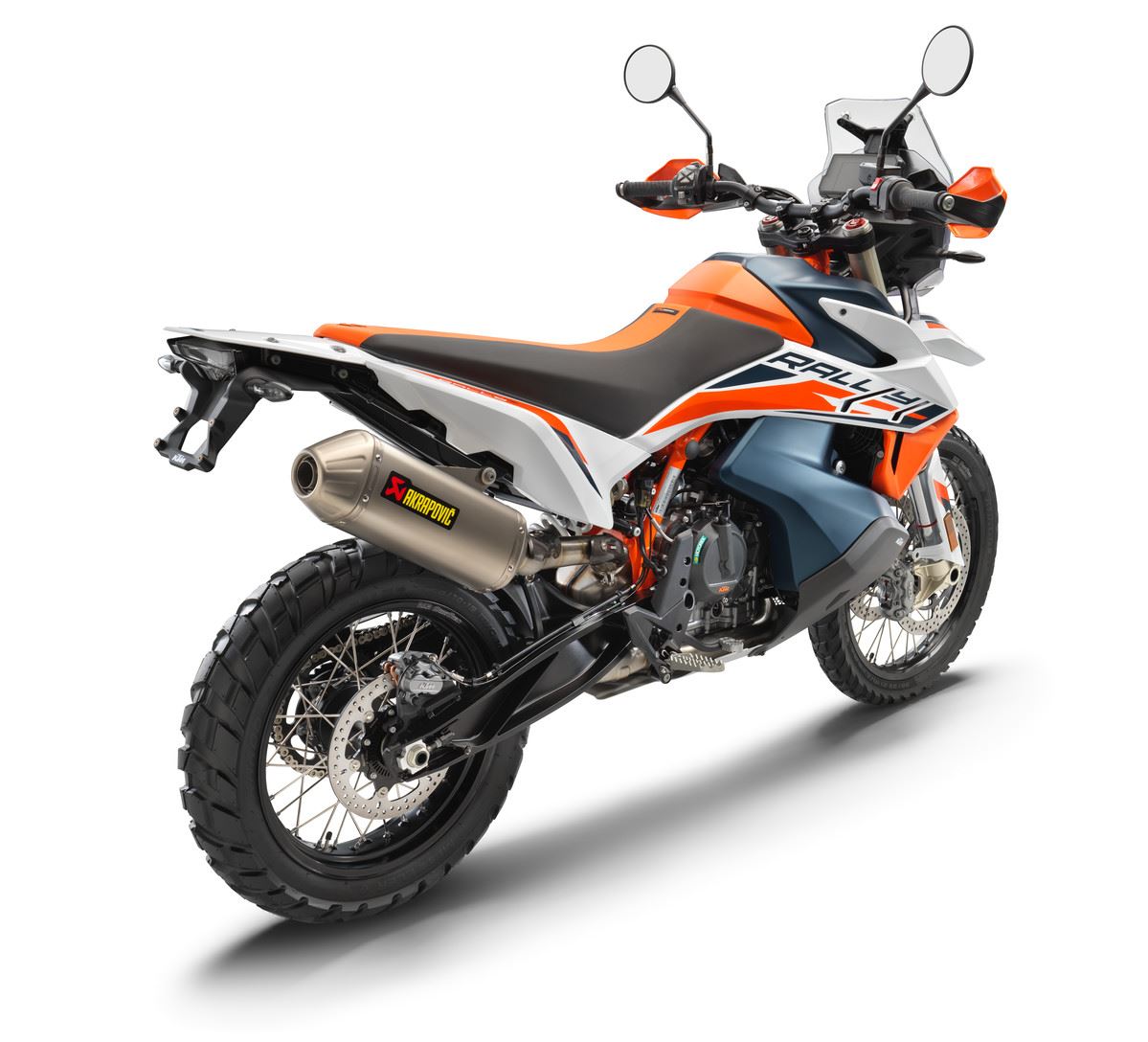 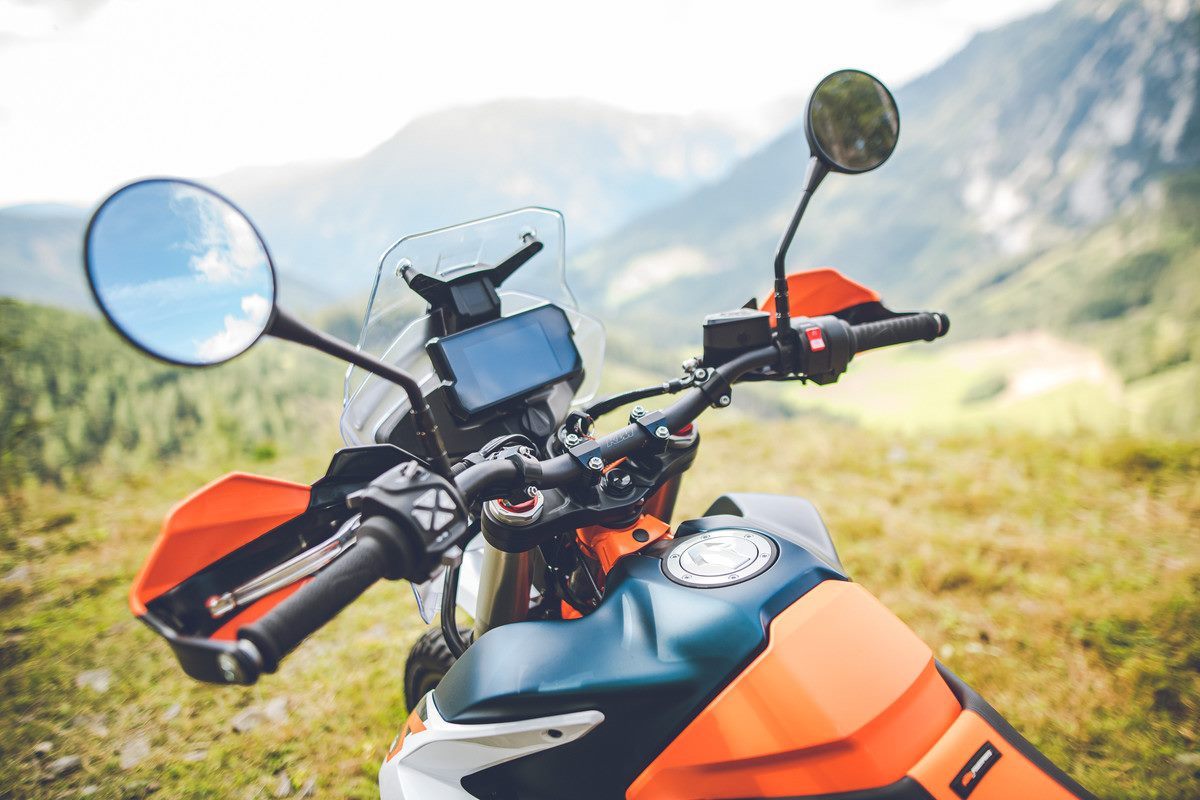 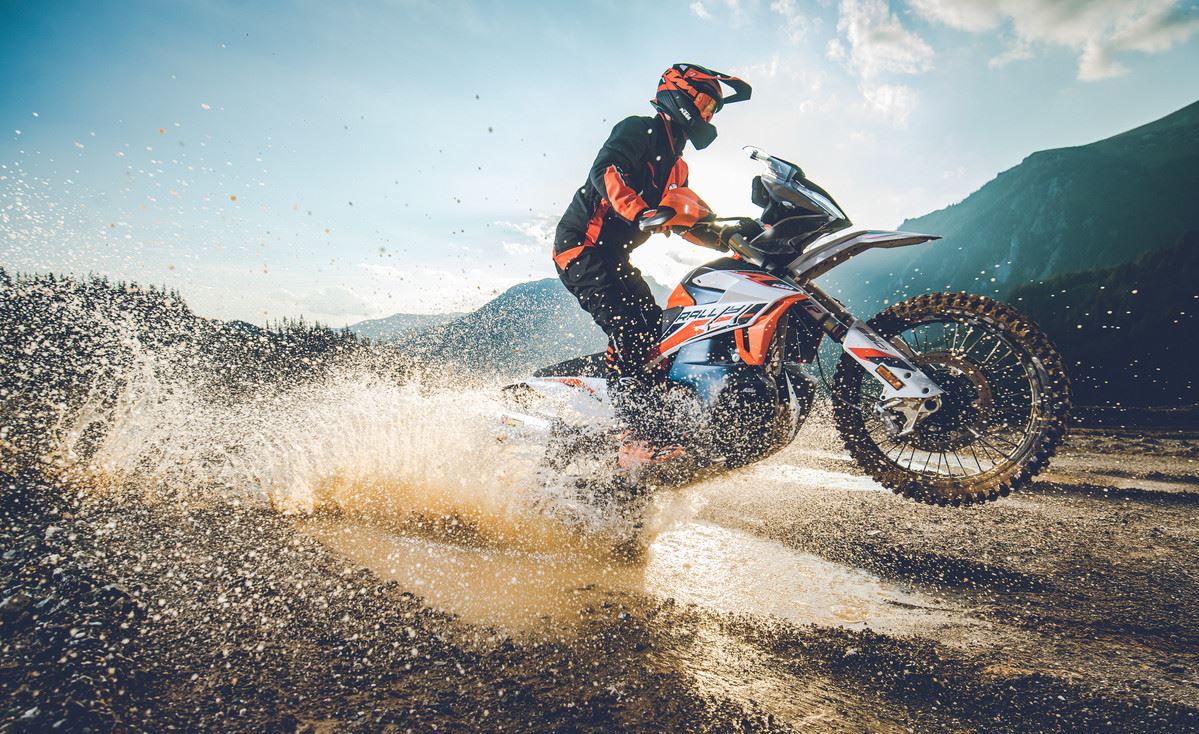 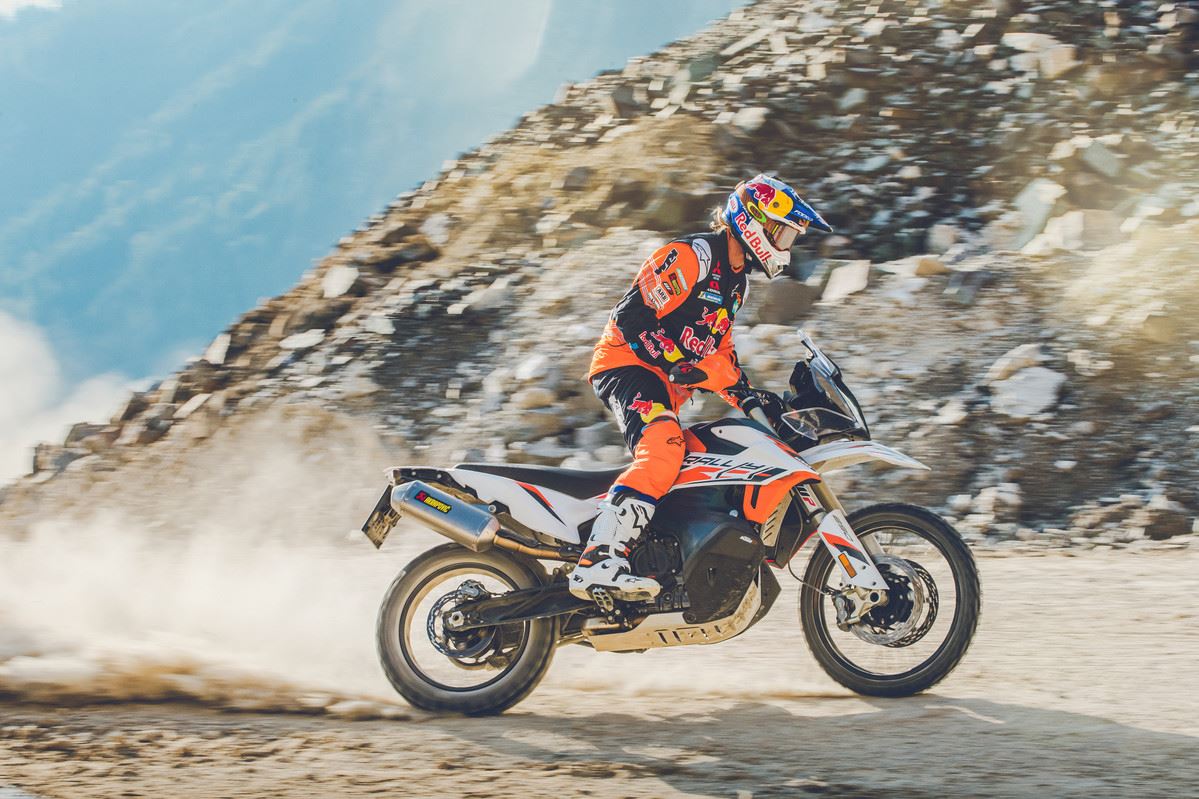 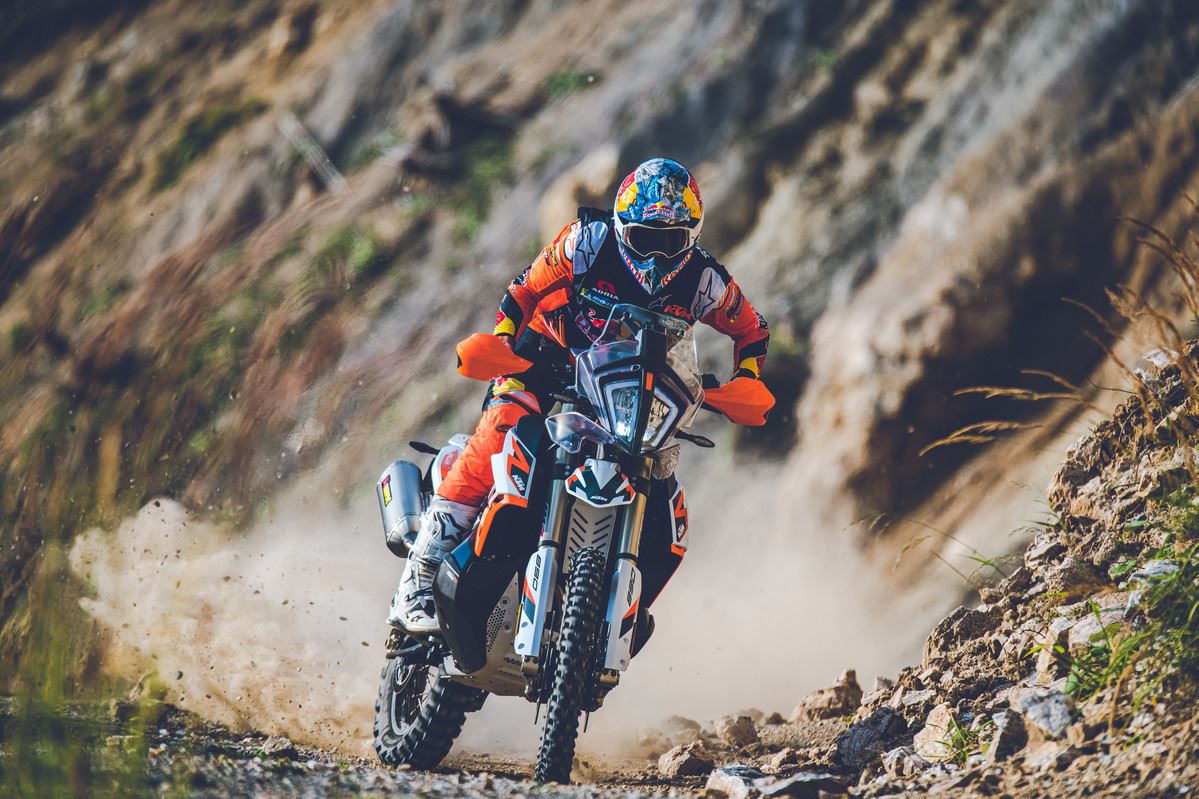