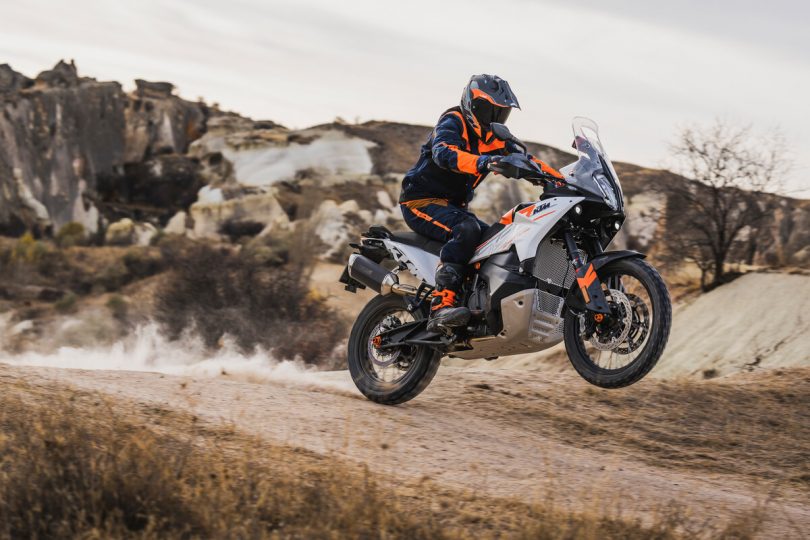 KTM has launched the 2023 790 Adventure for the international markets. In terms of changes, the bike gets new styling, an updated fairing design and two colour options.

The 2023 KTM 790 Adventure gets minor changes in terms of bodywork. The fairing design has been changed, and the bike is now being offered in two colour choices.

In terms of mechanicals, the bike will continue to use the 799cc, parallel-twin liquid-cooled engine. It develops a peak power of 93.8 BHP @ 8,000 rpm and a maximum torque of 87 Nm @ 6,500 rpm. This is despite the fact that the engine is now compliant with stricter emission norms. Most bikes which were updated to these norms saw a small fall in power output figures. The engine is paired with a 6-speed gearbox with an optional bi-directional quickshifter. The bike’s gearbox also gets an assist and a slipper clutch mechanism with new friction plates. Service interval is said to be 15,000 km.

Other bits on the bike include 43mm WP Apex front forks and a preload-adjustable rear mono-shock. Both these get up to 200mm of wheel travel. Braking duties are handled by twin discs in the front and a single disc at the back.

The motorcycle gets a full-LED lighting setup and a Bluetooth-enabled five-inch TFT display. The module works with the KTMConnect App and brings access to calls, music, and turn-by-turn navigation.

Also new for the 2023 model is a new Demo mode. KTM will allow owners to trial the various features for up to 1500 km before deciding on which setting they would like to keep by purchasing. The 2023 model also gets a new airbox. The bike also retains cornering traction control, ABS, Motor Slip Regulation, and ride modes.

While the product has been designed in Mattighofen, Austria, it will be manufactured by CFMoto in China. The production will be supervised by KTM staff. This is not the first time that the Austrian bike maker has collaborated across continents. This move will help them ensure sales to all corners of the world.

Launch and availability of the 2023 KTM 790 Adventure

The bike is expected to be available in the international markets by April 2023. That said, it is not yet known if KTM plans to launch the bike in India. 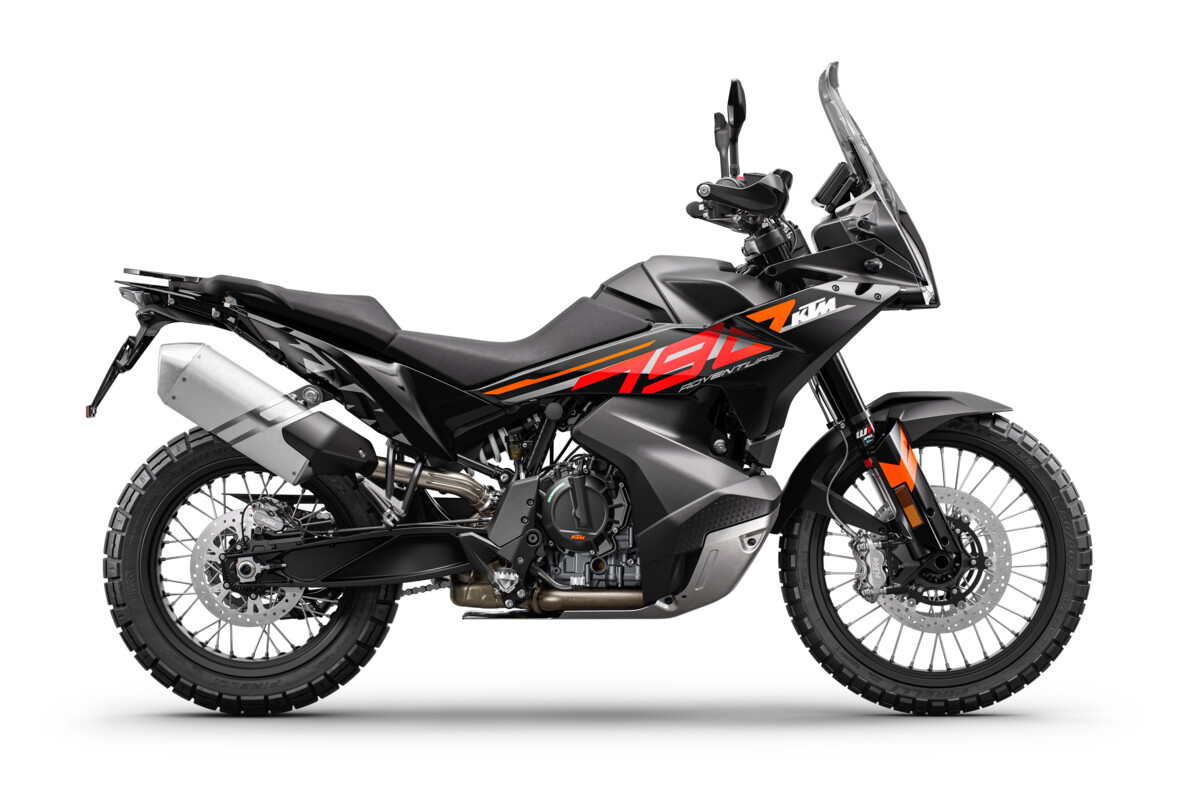 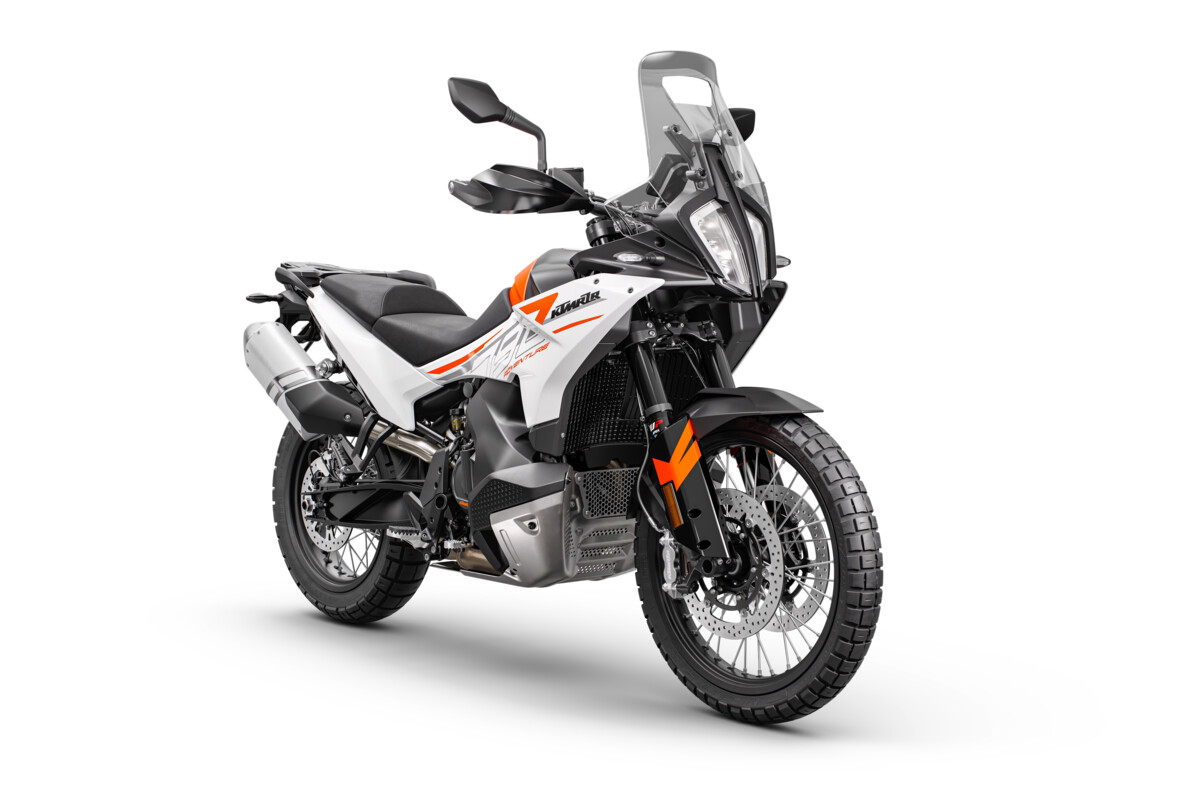 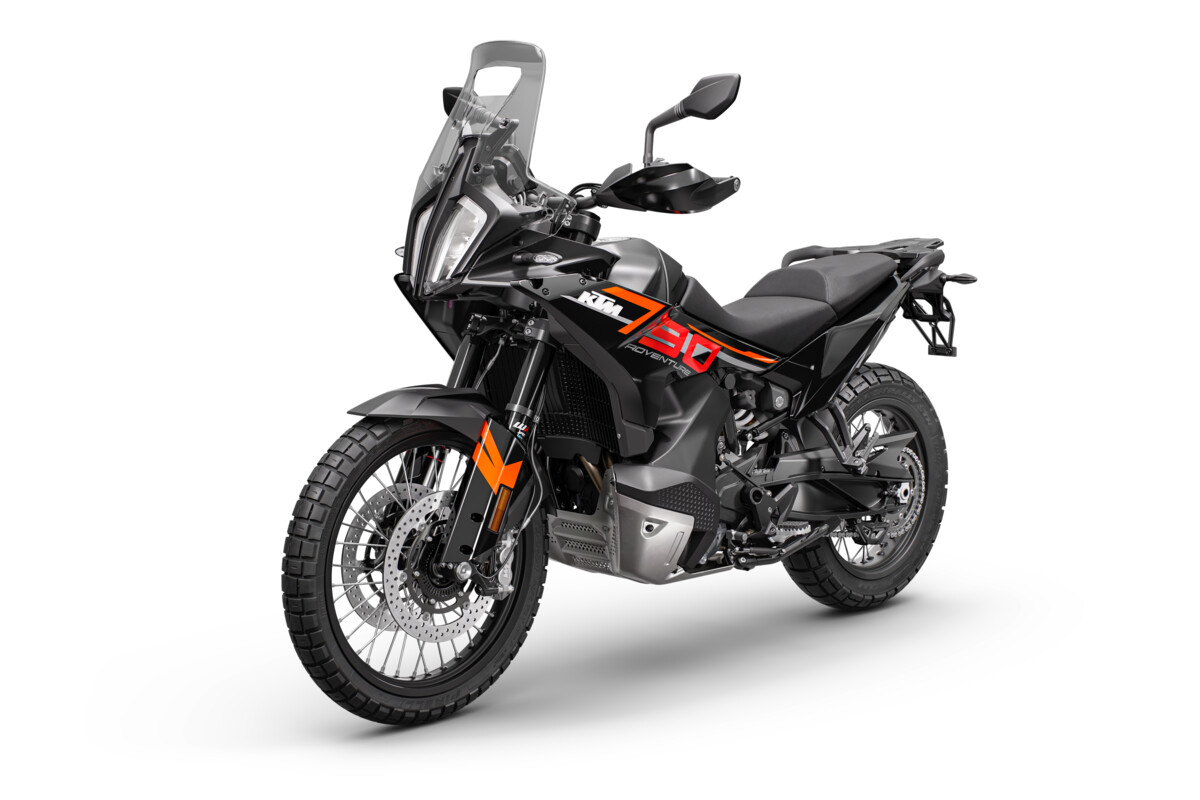