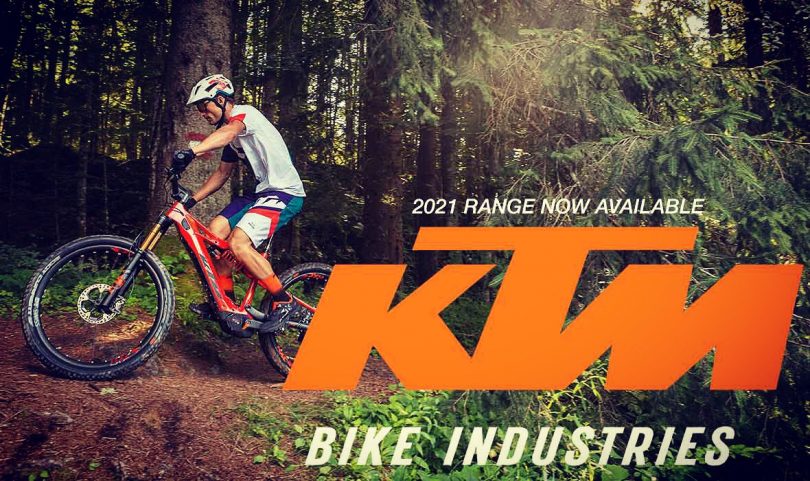 The KTM Bike Industries has a large portfolio of bicycles which includes MTBs, Road-Bikes, Gravel bikes, City bikes and bikes for kids. In the post-COVID era, a number of people have started to adopt bicycles as the daily commute option. A small commute on a bicycle is also safer than public means of transport as it automatically helps with social distancing. Also, the younger Gen-Z crowd is also inclined towards health and eco-friendliness and cycling helps keep the lifestyle active.

The premium cycling segment has also grown over the years especially in the metro cities and AlphaVector expects that 75% demand will be from the cities such as Mumbai, Delhi, Pune, Bangalore, Chennai and Hyderabad. The list of bicycles that will be sold in the Indian market is expected to be revealed soon. KTM Bike Industries is also expected to introduce the e-Bike range in the Indian market which is gaining popularity, especially in metro cities.

In other news, KTM and Bajaj Auto have been reported of developing a new electric-powered scooter under the KTM brand that could feature the radical design of the KTM E-Speed Project that was showcased at the EICMA in 2013. KTM is likely to source the powertrain from the Bajaj Chetak Electric which is powered by an IP67 rated dust and waterproof 4 kW electric motor rated to produce 14 Nm of torque coupled to a 3 kWh battery pack that claims to deliver a riding range of more than 95 km on a single charge. The Bajaj KTM e-scooter is expected to be rolled out in 2022. The electric scooter is expected to be manufactured by Bajaj and sold through KTM dealerships in India as well as the international market. 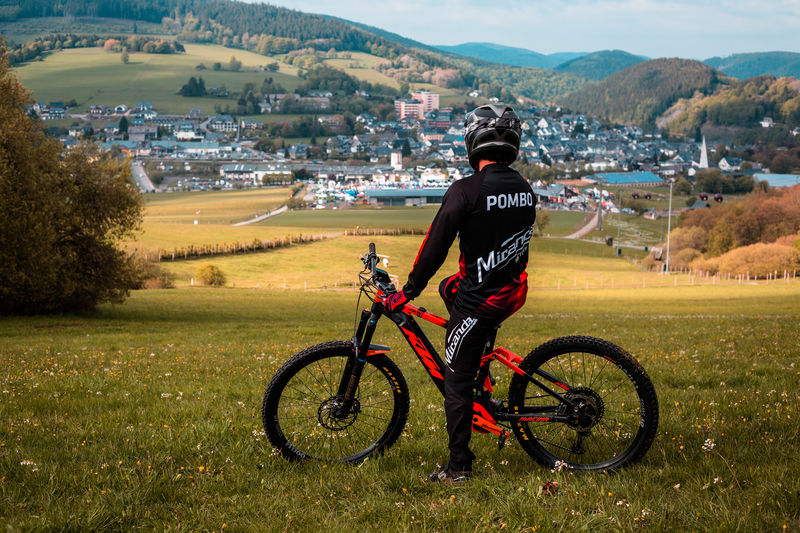 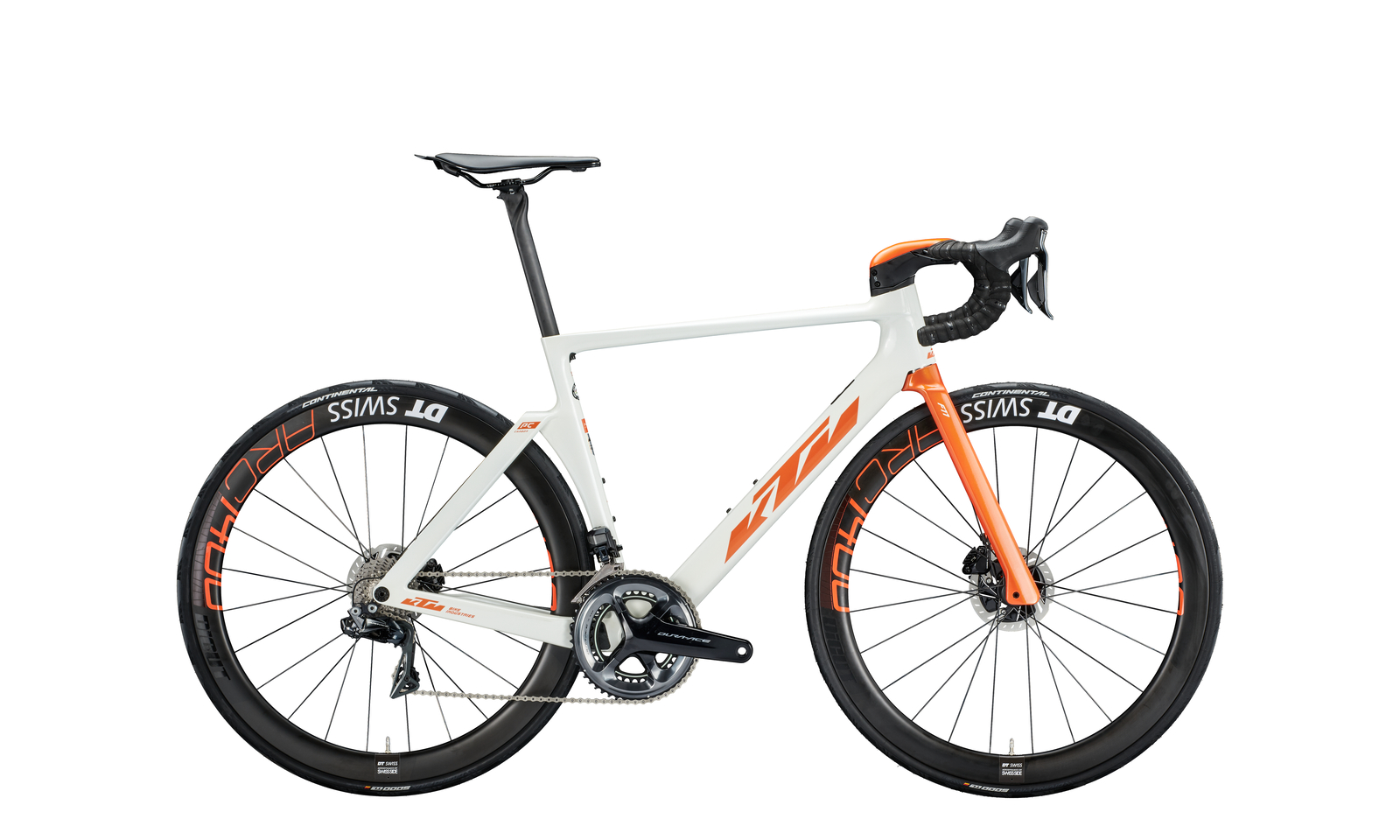 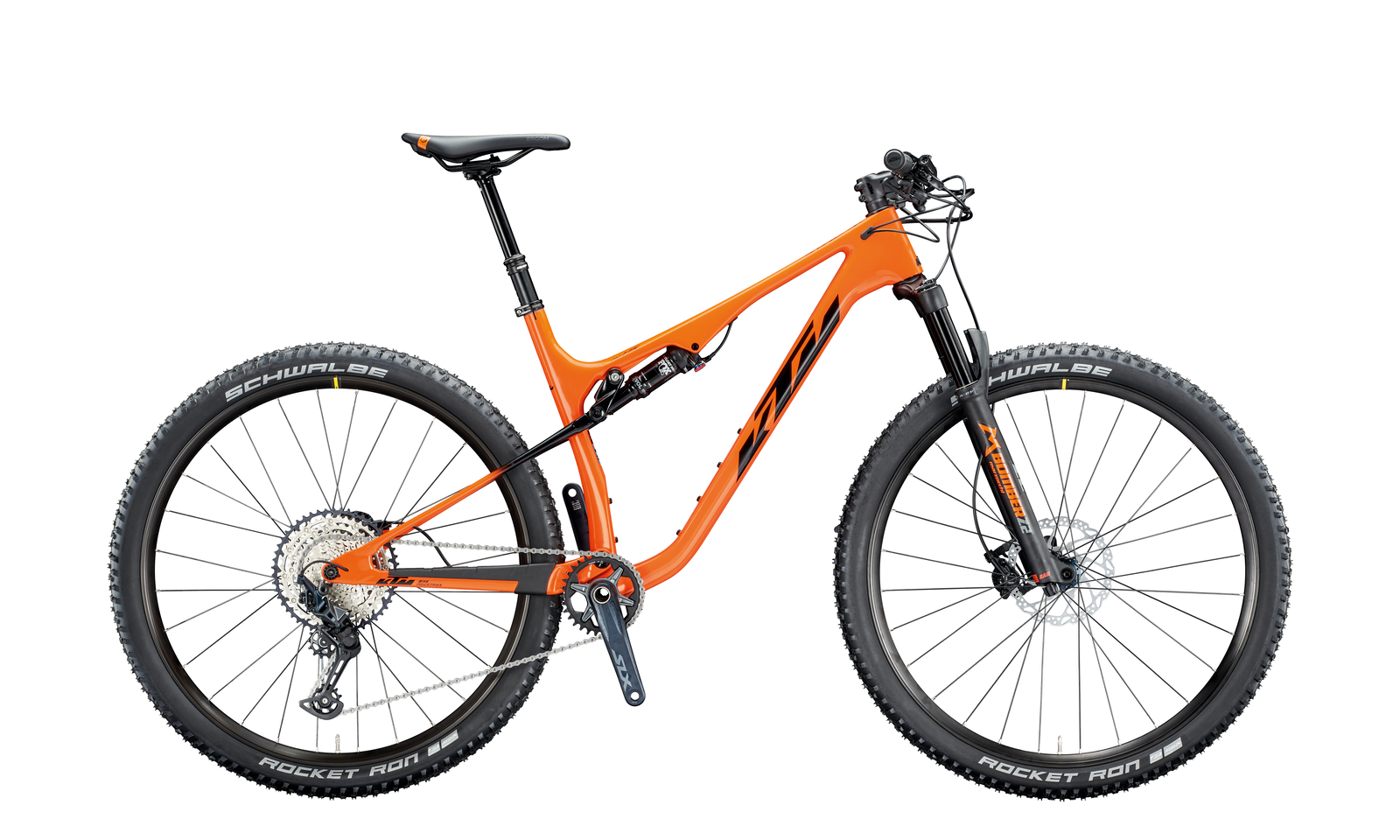