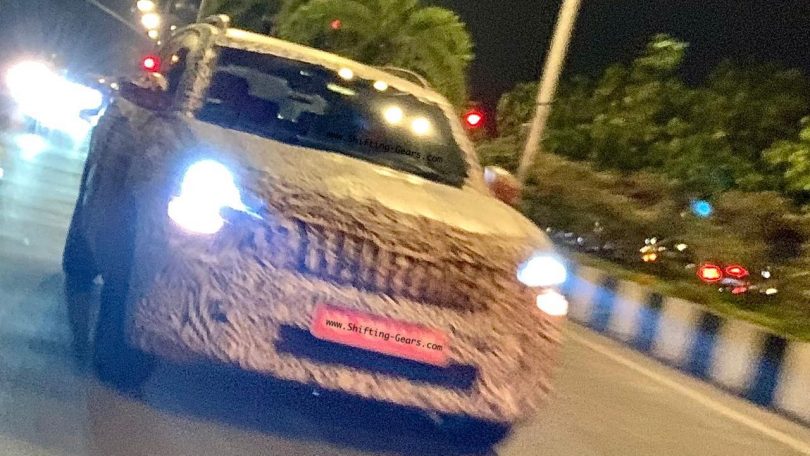 Skoda is planning the launch the Vision IN in the Indian market, a production-ready test mule of the SUV was spotted on the streets, speculated to be undergoing its final validation testing. The brand showcased the Vision IN Concept at the 15th edition of the Auto Expo 2020 in Delhi and it proved to be a blockbuster at Skoda Auto Volkswagen India media night. At the time the brand had only revealed that the Vision IN will be a Made in India, Made for India car and it is expected to make its debut in the series-production form in the Q1 of 2021.

The Concept car is based on the MQB-AO-IN which is a heavily localised MQB (Modular Transverse Matrix) platform and on the exterior dimensions the concept study measure 4,256 mm in length, 1,589 mm of height and a wheelbase of 2,671 mm. The Vision IN will be launched under the India 2.0 Project and the will rival the likely of the Hyundai Creta and the Kia Seltos.

The Skoda Vision IN is expected to be powered by a BS6 emission compliant 1.5-litre four-cylinder TSI petrol engine that produces 150 PS of power and 250 Nm of torque matched to a 6-speed manual gearbox or a 7-speed DSG transmission. The same powertrain also powers the Skoda Karoq SUV in the Indian market, which arrives on the Indian soil via the CBU route.

Skoda is also likely to rename the Vision IN, which is expected to be Kosmiq, Kliq, Karmiq etc which have been registered by the brand in the past. More details on the Vision IN are expected in the near future. 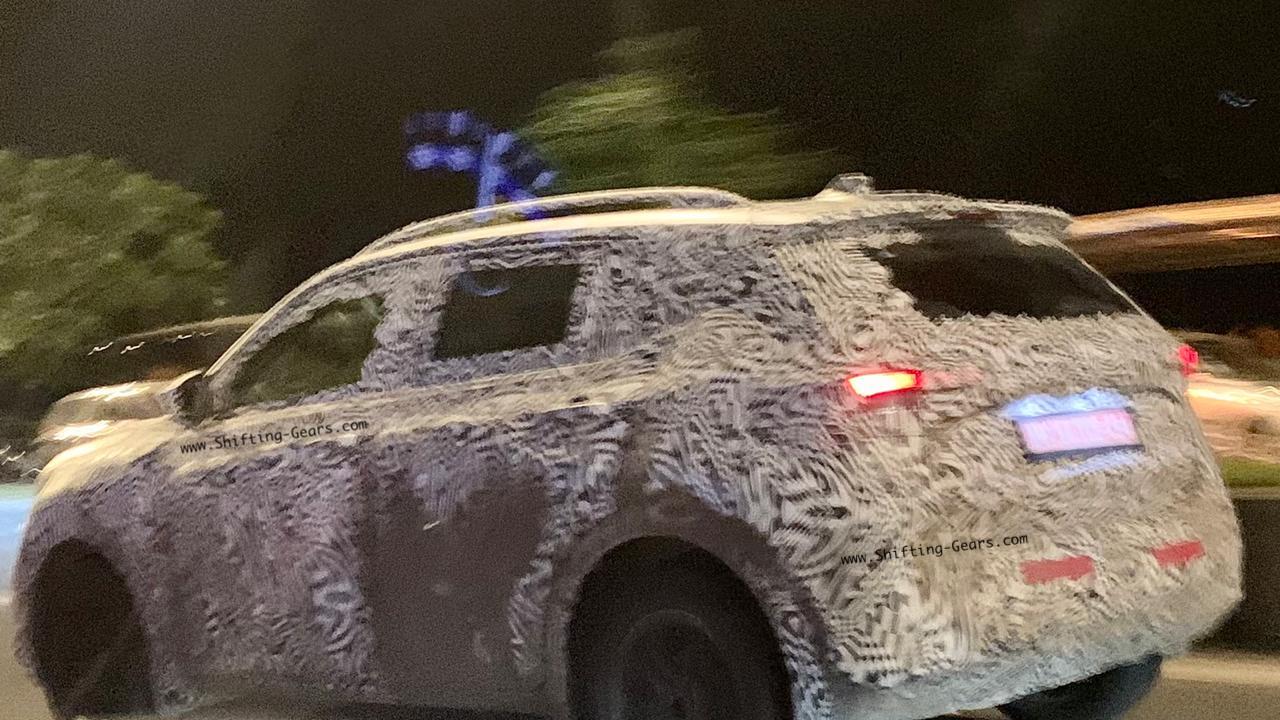 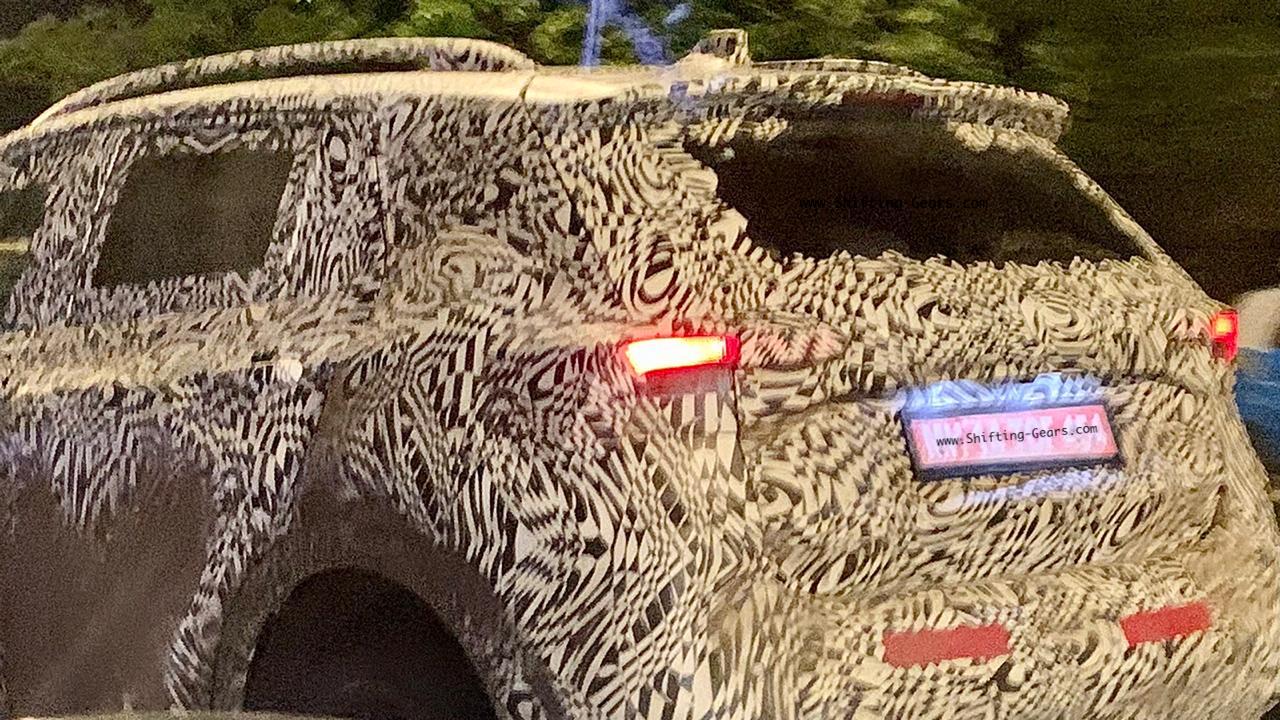 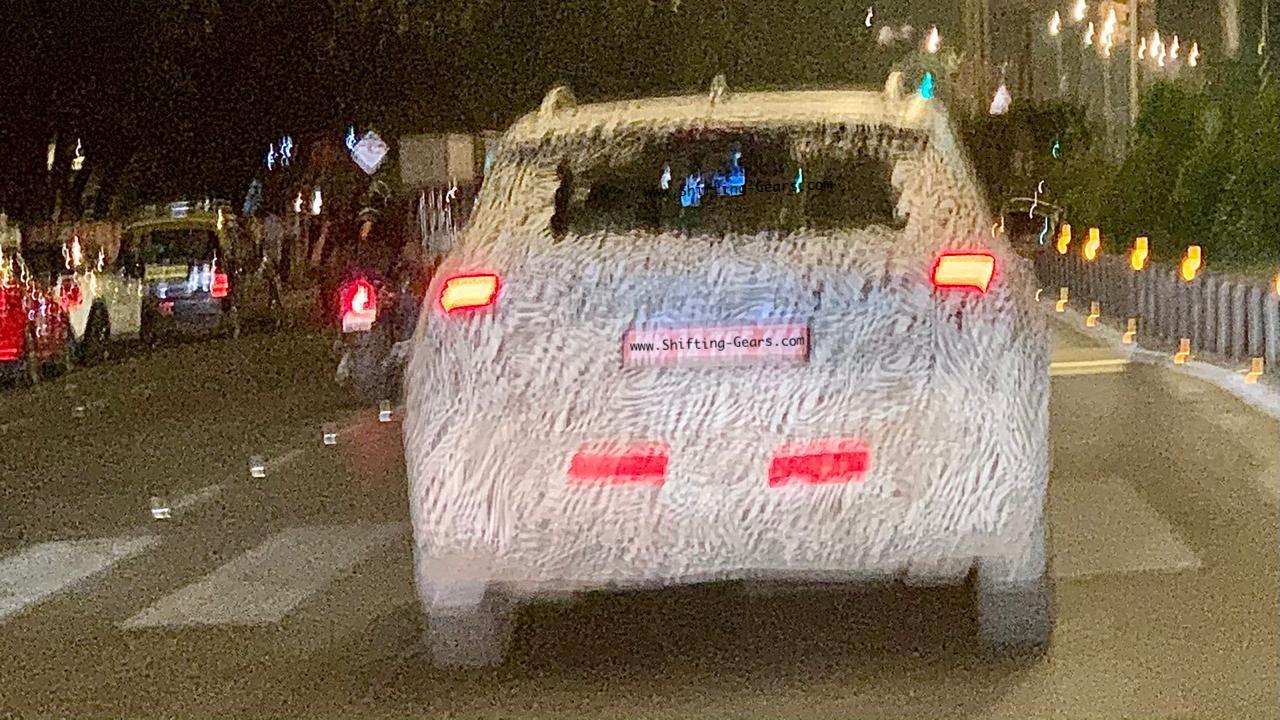 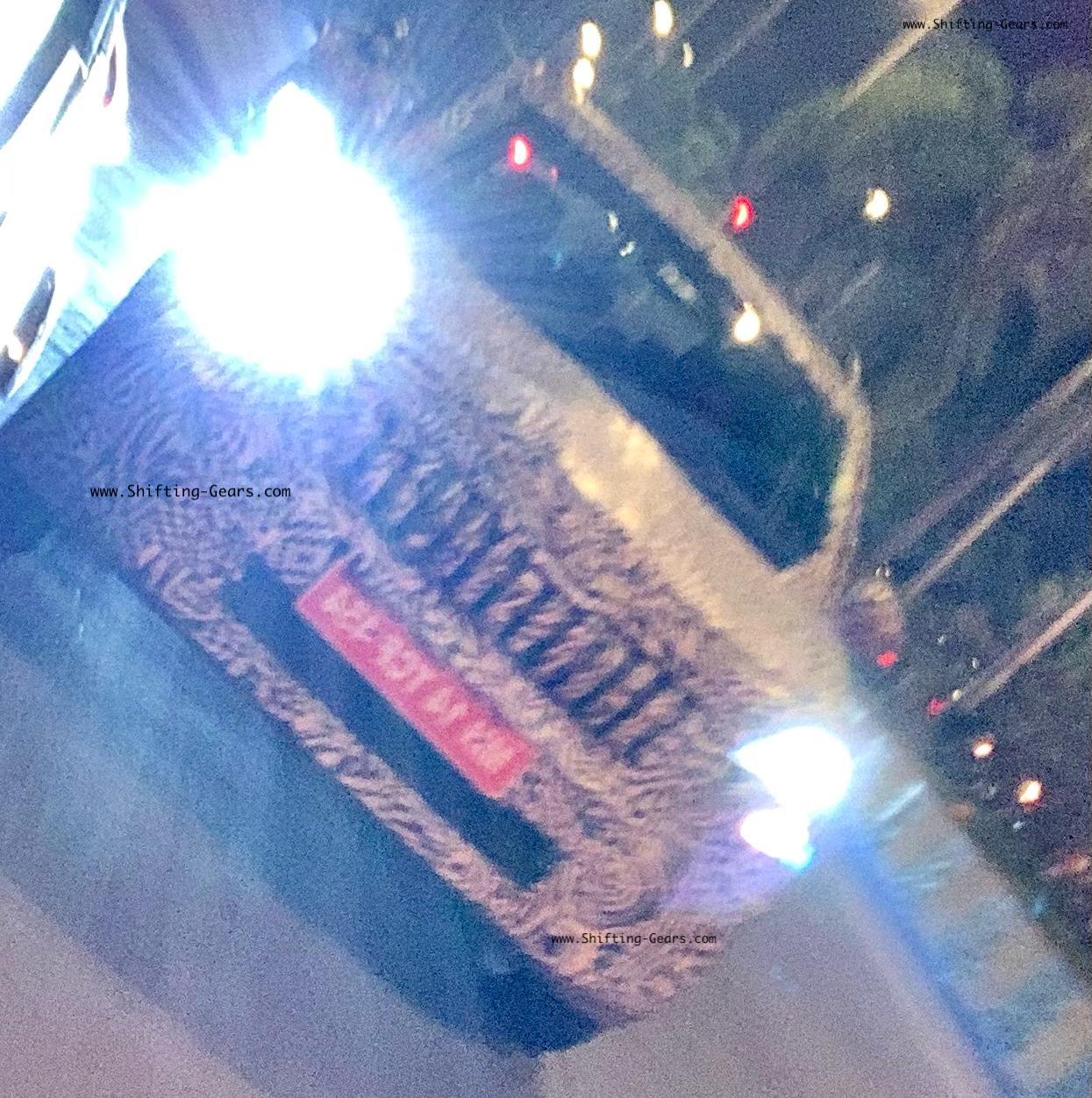