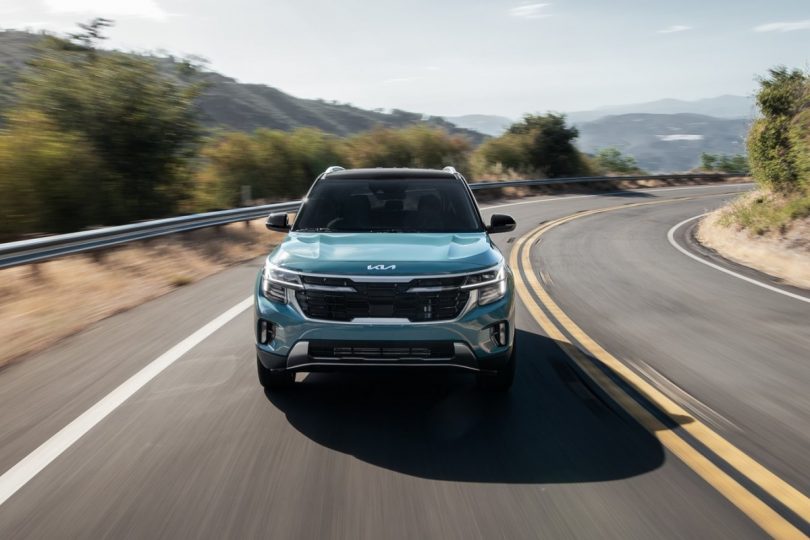 Kia has unveiled the 2024 Seltos at the 2022 Los Angeles Auto Show. There has been a significant feature revision as well as changes on the outside and on the inside.

On the outside, the car is still identifiable as a Seltos. There have been no significant changes to the design. However, subtle elements ensure that there is a change in how the car looks. The front grille has been enlarged, while the LED daytime running lights have been revised as well. Light strips are also present on the higher trims’ mesh of the grille. Fog lamps are now oriented vertically in a 3-element design. Kia has also changed the design of the wheels.

The rear now gets a slightly aggressive stance, and the LED tail lamps now span the full width of the car.

On the inside, the most significant change is the large panoramic display. It includes the 10.25-inch infotainment screen and the 10.25-inch driver information display. The instrument cluster also gets a larger 4.2-inch screen. Apart from these, the Seltos also feels much more premium compared to the outgoing car. Other features of the vehicle include ventilated front seats and an electric tailgate. As expected, the car will also get over-the-air(OTA) software updates.

Powertrain of the 2024 Kia Seltos

The most powerful engine is a 1.6-litre TGDI turbo-petrol engine that develops 195 HP. It is offered with an 8-speed automatic. Seltos gets a 2.0-litre 4-cylinder petrol engine that is rated at 147 BHP and a peak torque of 180 Nm. It receives an iVT transmission as standard, along with an optional all-wheel-drive system. That said, in India, we can expect the same engines to be offered – the 1.5-litre petrol and diesel engines along with 1.4-litre turbo petrol. Transmission options will include a 6-speed manual, a 6-seed torque converter, an iMT, a CVT and a DCT.

Safety systems on the 2023 Kia Seltos

Kia will be offering a slew of active safety features like forward collision warning with detection of pedestrians and cyclists, which can automatically apply the brakes if a collision is imminent. A Blind-Spot Collision Warning, Smart Speed ​​Limit Assist and Smart Speed ​​Limit Warning will also be offered. Apart from this, Kia has also beefed up the battery to handle the extra electronics.

The 2024 Kia Seltos is expected to be launched sometime in the next year. That said, it is uncertain when the car will be launched in India. However, given the larger market of the brand that India is, we expect a similar timeline for the India launch. Also expected would be a price hike due to the additional features on offer. 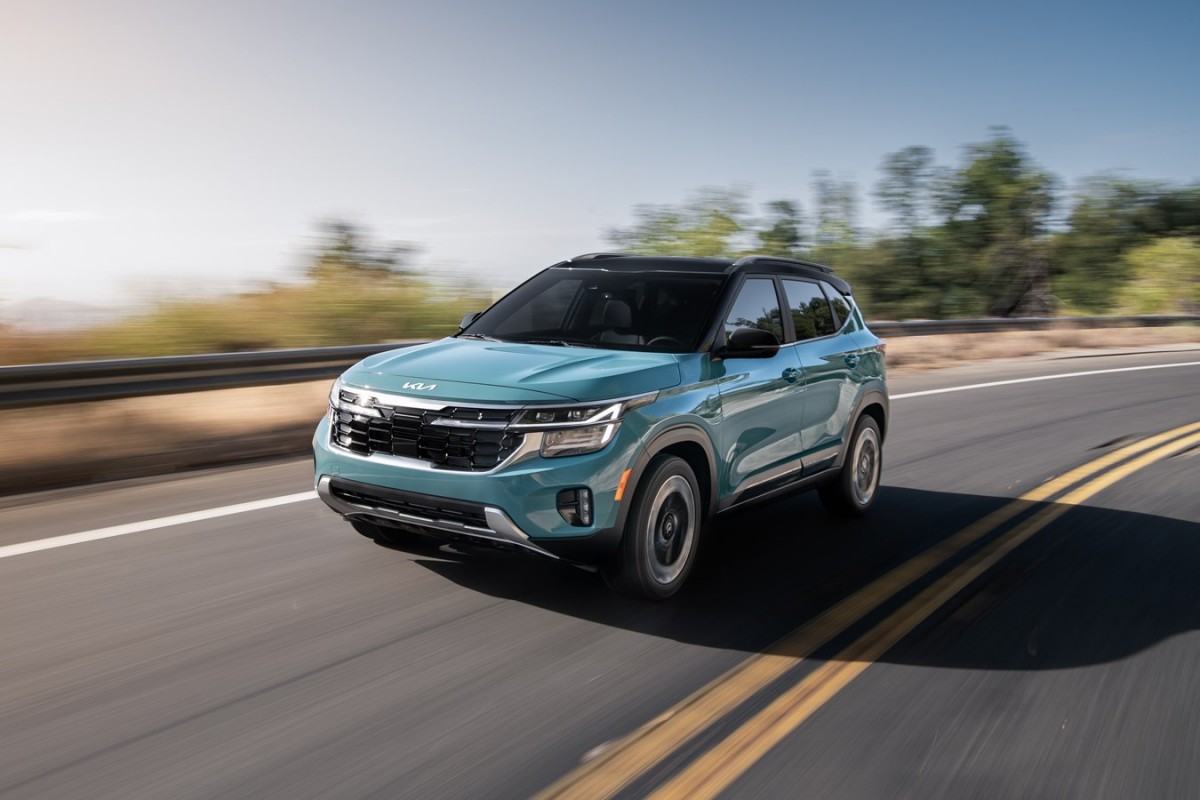 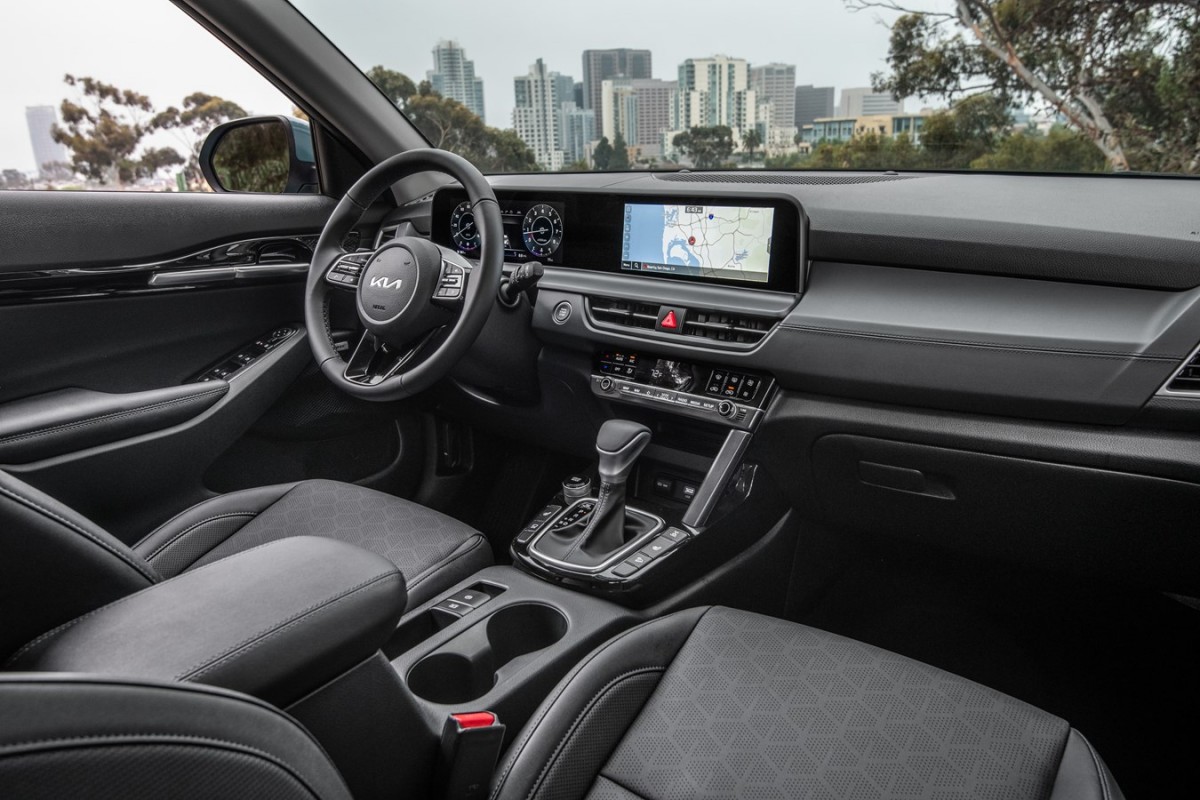 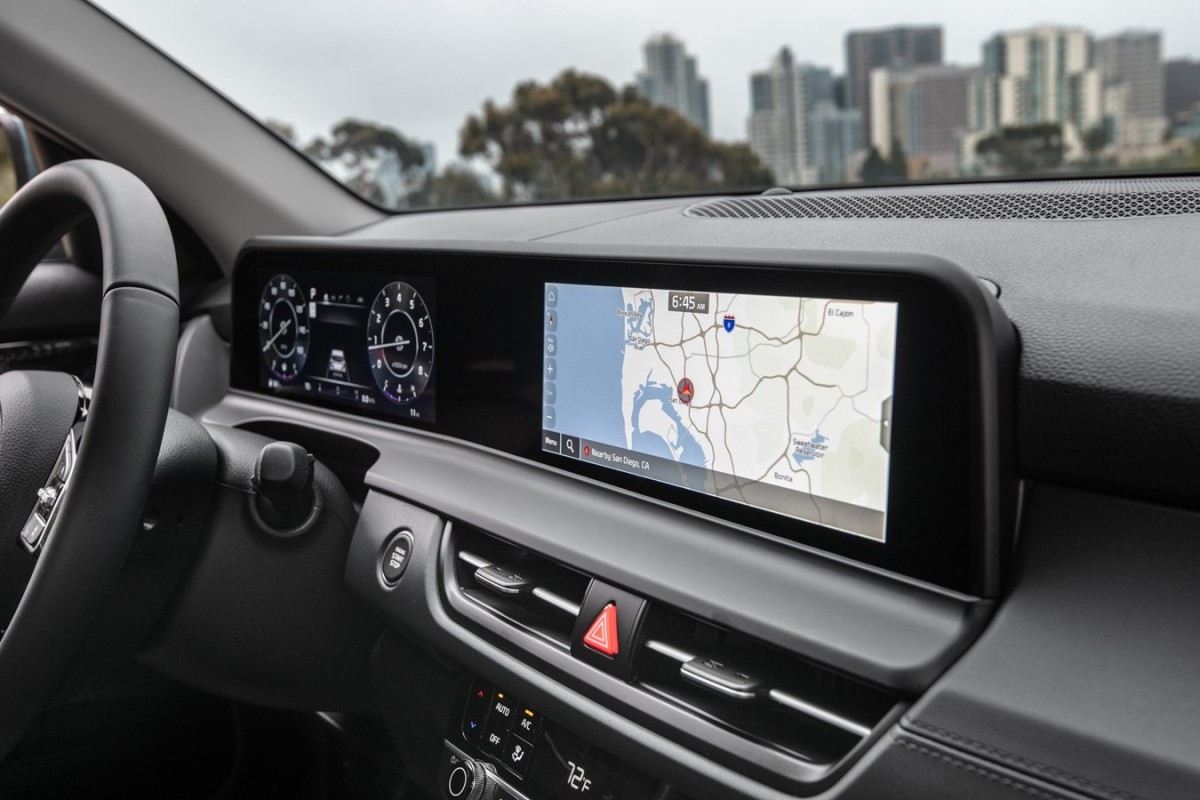 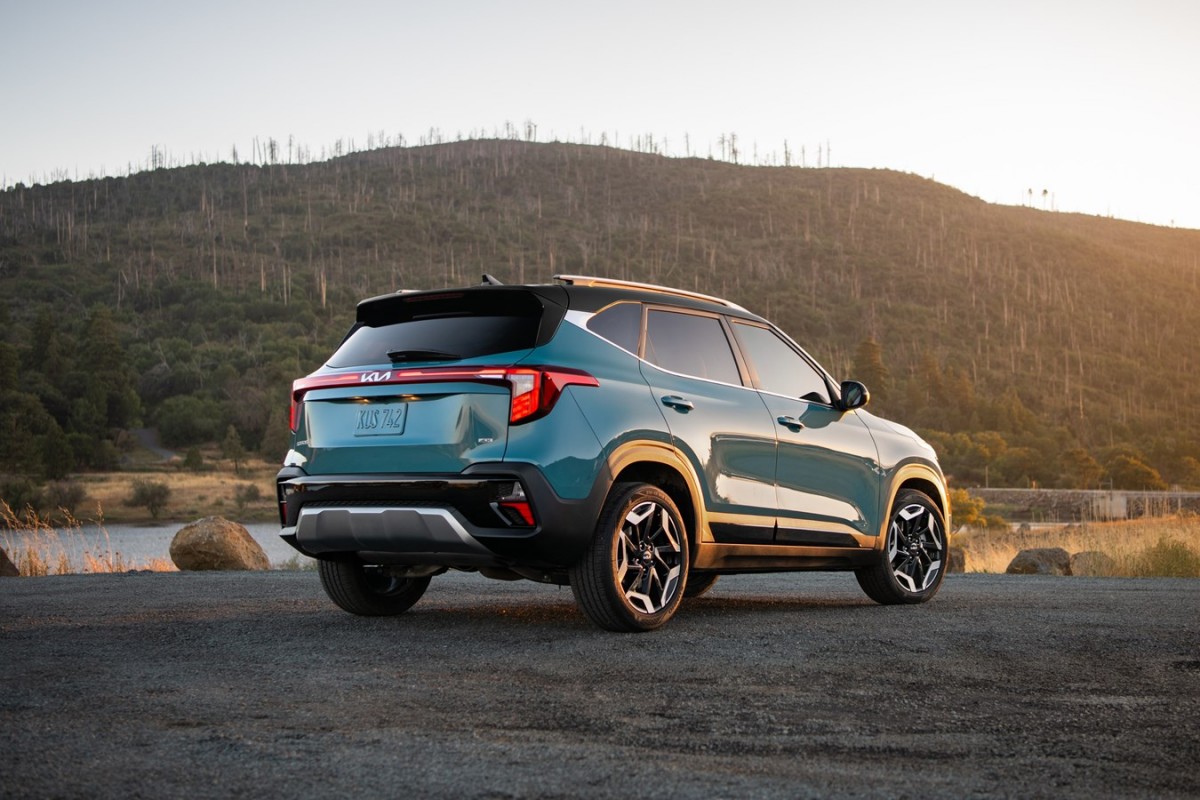 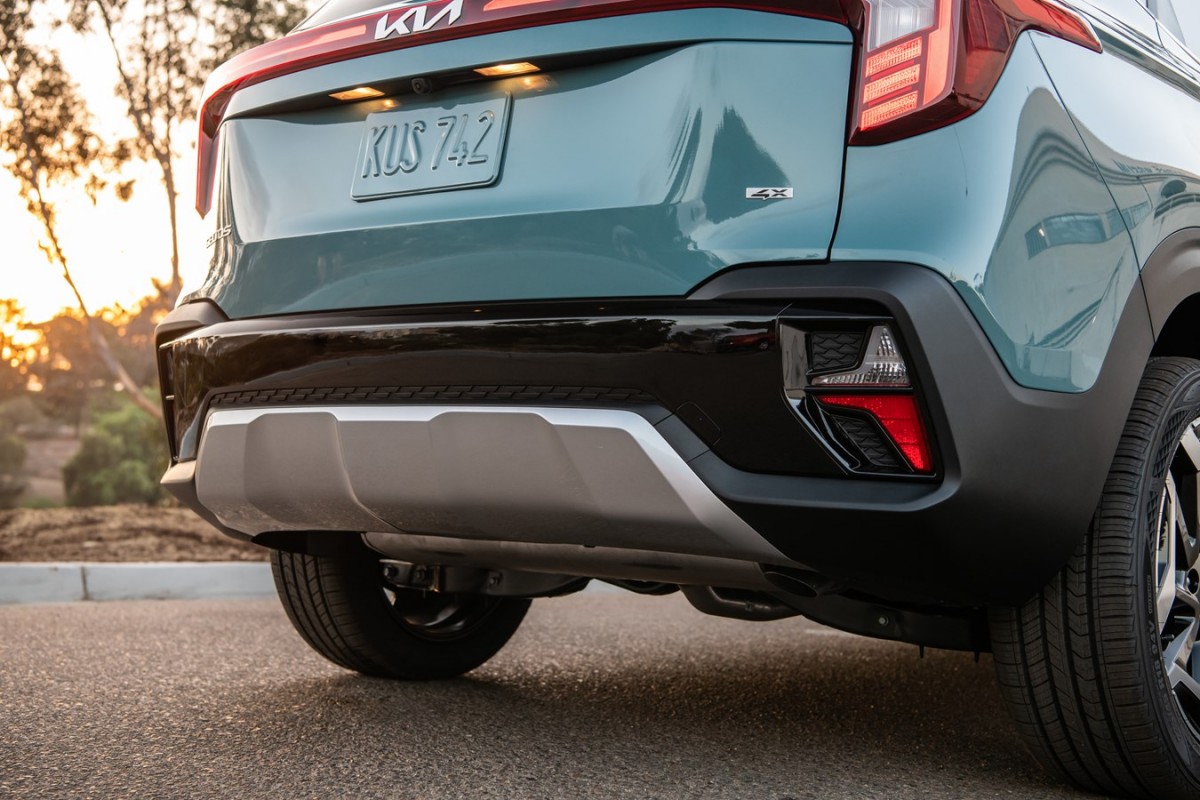