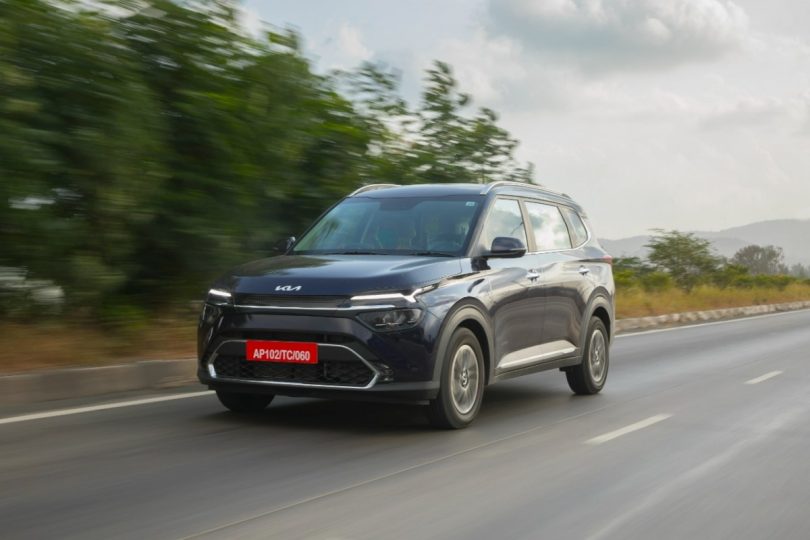 Kia India recently announced its October month 2022 sales report. The company recorded 23,323 unit sales for the given period. With this, the company has now crossed the 2 lakh sales mark in CY 2022, and that too with two months remaining in the year. The overall total sales figure stands at 181,583 units in 2021. The company has managed to register a growth of 43 per cent over the same period last year. October 2022 also witnessed the commencement of deliveries of Kia’s first electric vehicle in the Indian market – the Kia EV6.

Kia Seltos again dominated the October sales with 9,777 units sold. It was followed by the Kia Sonet and Kia Carens with 7,614 and 5,479 units sold respectively. The Kia Carnival too continued its strong sales momentum with 301 units sold for the given period. Kia mentioned that 152 units of Kia EV6 were sold throughout the month and were made available for deliveries to customers. Backed by the strong demand generated during the festive season, Kia India continued to maintain its position among the top 5 car manufacturers in India.

With consistently strong sales for successive months throughout the year, Kia India is growing very fast. 35 per cent y-o-y YTD growth over 2021 shows the customers’ trust in the brand. A strong market response to EV6 further asserts the strength of the brand Kia in the premium and luxury space as well. Kia India recently crossed the 1.5 lakh exports from its Anantapur plant in Andhra Pradesh. Following the central government initiative of ‘Make in India’, Kia aims to make world-class products in India and take them across the globe. Currently, Kia India ships the Seltos, Sonet, and Carens to 95 countries in the Middle East, Africa, Central & South America, Mexico, and Asia Pacific. 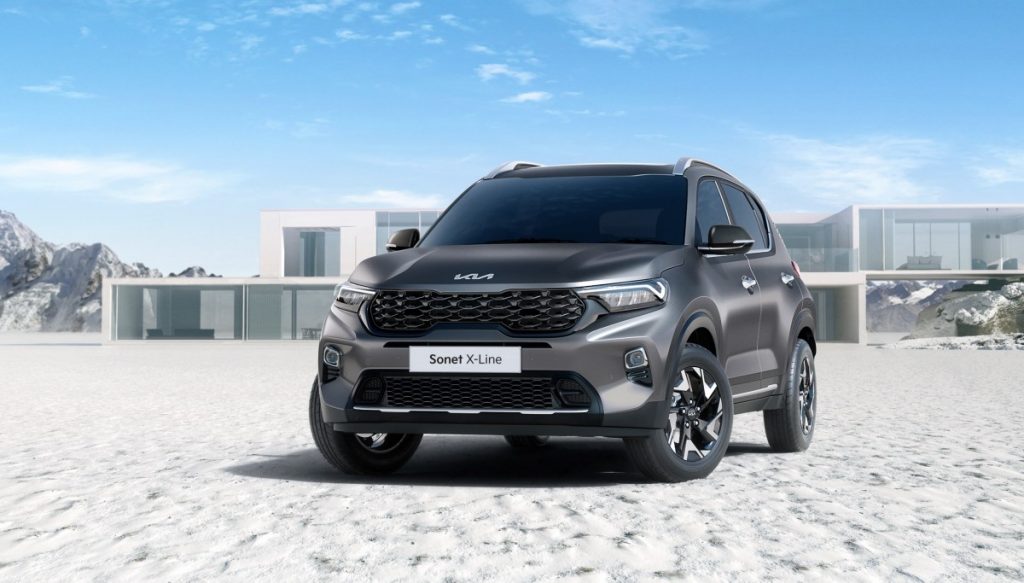